What are we getting instead?

BMW CEO Harald Krueger stepped down last month, after somewhat less than stellar financial results from the company. And now a new report says that there are cuts coming as BMW works to increase profitability. Those cuts could include killing off some of its best models, if those models aren’t making money.

Stock prices tumbling by 47 percent since 2015 and earnings falling by 22 percent last year mean that the automaker needs to take steps to bring earnings back in line. The company is also building new plants in Hungary and Mexico and looking at production expansions in China and the US. On top of that, there’s the upcoming conversion to electrification and worries about tariff fights.

They can’t control all of those things, but they can control internal costs. Automobile reported on what the company is doing to help reduce spending.

For a start, CFO Nicolas Peter has plans to cut 13 billion euros by 2021. By speeding up research and development through using more simulations instead of prototypes. And by cutting the number of engines and variants. Automobile says every second option must go.

There’s also talk of a new partnership with cross-country rivals Daimler. Sharing electric components could result in significant cost savings for both automakers by splitting development and increasing scale. 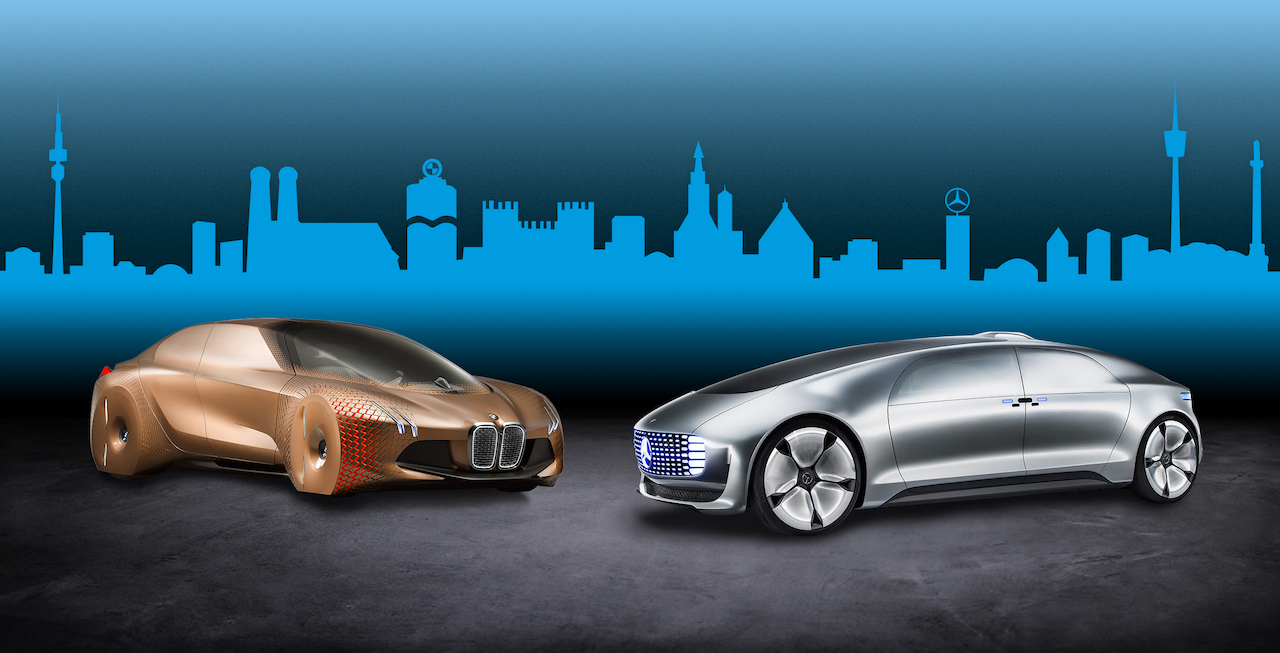 The report also says that BMW is having trouble making money on cars that cost less than 40k. That’s in both euros and USD. The 1 Series, 2 Series, and base 3 Series models don’t help profits much. So the report says BMW is planning to axe the three-door 1 Series, the 2 Series GT, and the 3 Series GT. On top of those, the 2 Series convertible, and both versions of the new 8 series two-doors are said to be on the block. Even more surprisingly, the Z4 replacement and the short wheelbase 7 are on the list.

What are we getting instead? More i models. BMW’s electrics including an i3 replacement said to be based on the next X1. There’s also an iNext halo car expected in 2021. We’re getting more crossovers, too. Like the upcoming X8.