Remembering highlights and good friends from the AutoShow

There was something missing in my life this week and it wasn’t till Tuesday that I figured out what it was.

The Canadian International AutoShow is usually on at this time of February – kicking off on the Friday leading into the Ontario Family Day long weekend and continuing till the following Sunday – and I’d be ensconced in a room at the Intercontinental Hotel, which is attached to the Metro Toronto Convention Centre where the AutoShow is held.

Not this year. I’m hunkered down in my house, waiting to be vaccinated. But just wait till a year from now when the AutoShow returns with a vengeance. Here’s a hint: there will be a lot of electric cars on display. The world is going electric and the Toronto show has always been cutting edge. I don’t want to wish my life away but I can hardly wait.

Remembering all this, of course, got me thinking of my personal auto show highlights:

I did an interview once on the Toronto Star Stage with Steve Podborski, a World Cup and Olympic skier known as one of the Crazy Canucks. Those guys were kamikazes. Our subject? Podborski’s national charity, Parachute, which is dedicated to injury prevention. A suicidal skier preaching injury prevention? That was fun. 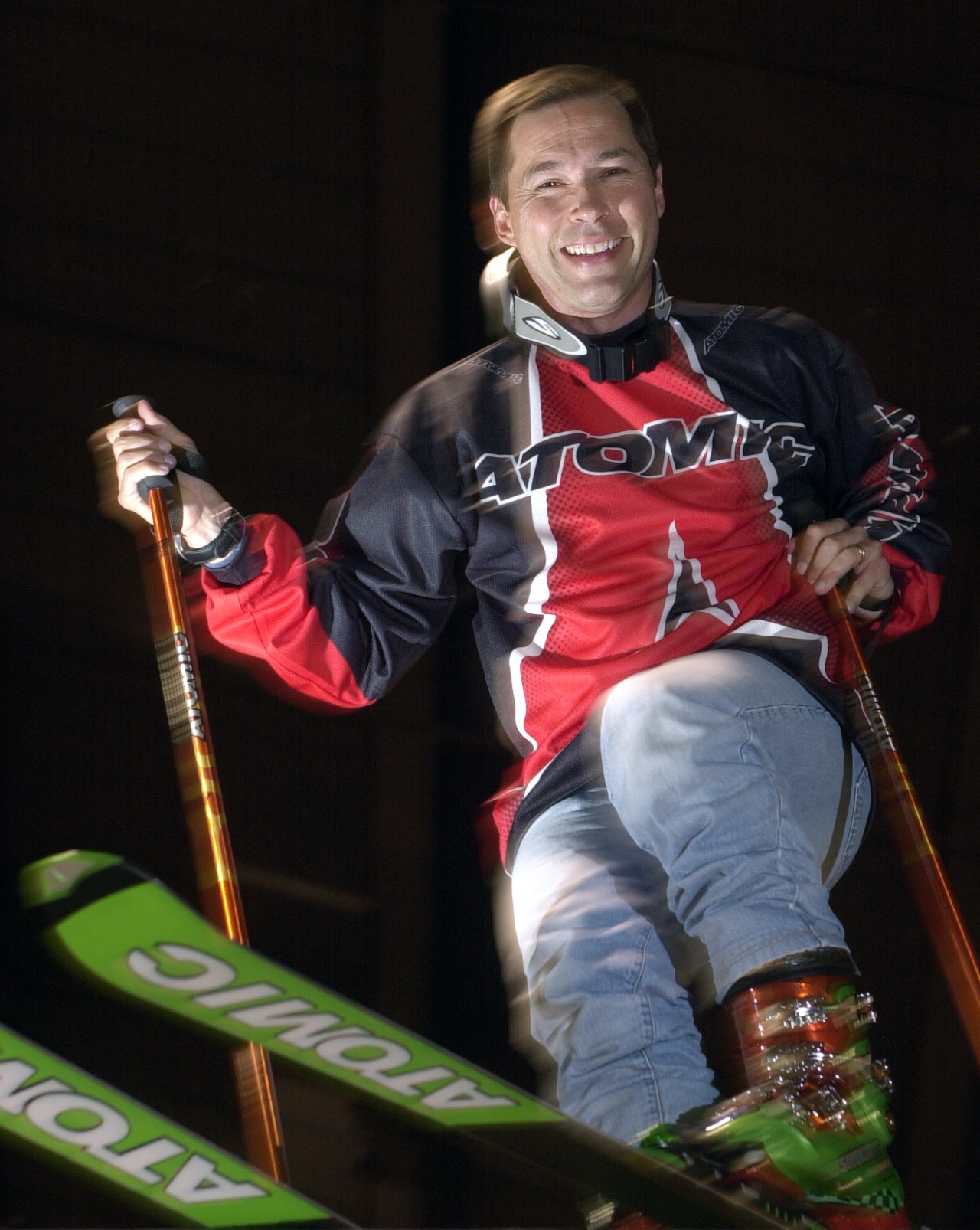 In 2007, the show celebrated 50 years of Formula One in Canada featuring everyone still alive who was responsible for that very first F1 world championship race in 1967 at CTMP (a.k.a. Mosport).

And then, there was a real highlight. In the autumn of 2012, there was a black tie at the convention centre honouring some of Canada’s most successful racing drivers: Fellows, Alex Tagliani, Paul Tracy, Scott Goodyear and Joanne Villeneuve, widow of Gilles.

That was a night to remember. The race drivers were all there, plus all the dealer-principals belonging to the Trillium Automobile Dealers Association and many, if not most, of the employees of all those dealerships. The place was packed. The women were all gorgeous and the men all had on their tuxedos. 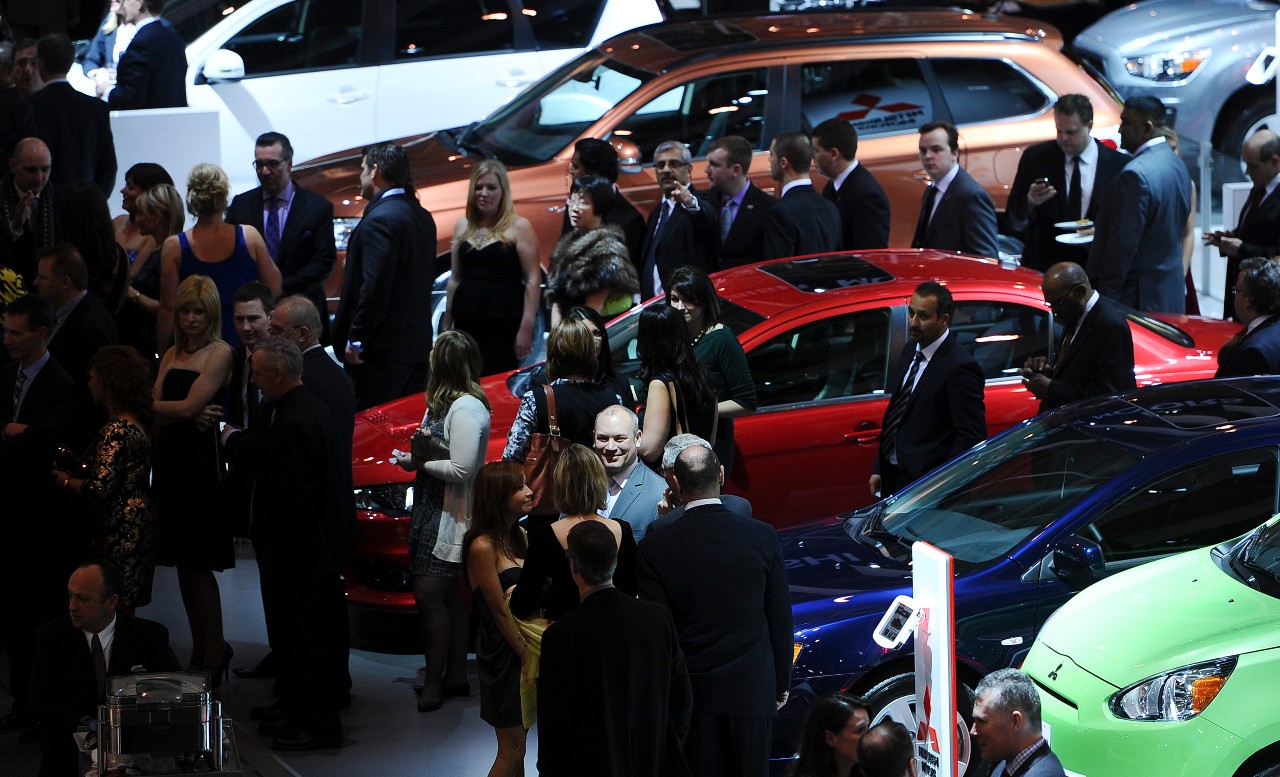 Read that again: the men all had on their tuxedos.

Now, there’s been something going on the last 10 or 15 years that bothers me. Invitations state black tie and yet more and more men are showing up in suits. Some people think that’s okay; I don’t. A suit is not a tux. I think when you’re supposed to wear a tux that something is taken away from the occasion if you just wear a suit.

The president of the TADA that year was Sandy Liguori and he is one of my favourite people. A very successful businessman, Sandy goes all over the world to attend F1 races. He also believes in formal dress. He sent out the invitations to that soiree and they clearly said BLACK TIE ONLY. Then, on the night in question, a Friday, if I recall correctly, he left instructions with all the security people that any man NOT wearing a tuxedo was to be denied entry, whether they had a ticket of not. No black tie, no admission. No exceptions.

Okay, as editor of Wheels in those days, I had arranged to have a Star photographer attend to take pictures. The great Vince Talotta arrived to do the shooting and he was wearing a suit but it was not a tuxedo. The security guards took one look at him and wouldn’t let him in to photograph the party.

“Excuse me,” I said, “I am editor of Toronto Star Wheels and this man must be allowed in to take pictures.” And the guard snapped back, “I don’t care if you’re the editor of the Toronto SUN, he ain’t getting’ in.”

Vinnie then started turning on the charm, which was his calling card, but even that didn’t work. I finally found Beth Rhind, who used to handle PR for the auto show and, at one time, had the contract to publicize the convention centre. “I’ll get him in,” she said. And she did.

Vinnie banged off some great photos that we put in the paper on Saturday and we laughed about that night for years. “You gotta hand it that guy (the security guard),” he’d say. “He was one of the few people I couldn’t b-s my way past.”

I haven’t seen Vinnie for awhile. I knew he’d been fighting cancer but he was such a larger-then-life character I figured he’d live forever. You know, Vince = invincible.

But I opened up my email the other day to find a note forwarded from the Star’s editor, Irene Gentle, to say that Vince Talotta, my pal Vinnie, had died. He leaves his wife and a young son and he was only 53.

Because of Covid, I will never know but I wouldn’t be all that surprised if he went to his grave wearing a camera around his neck – and a tuxedo, just in case. 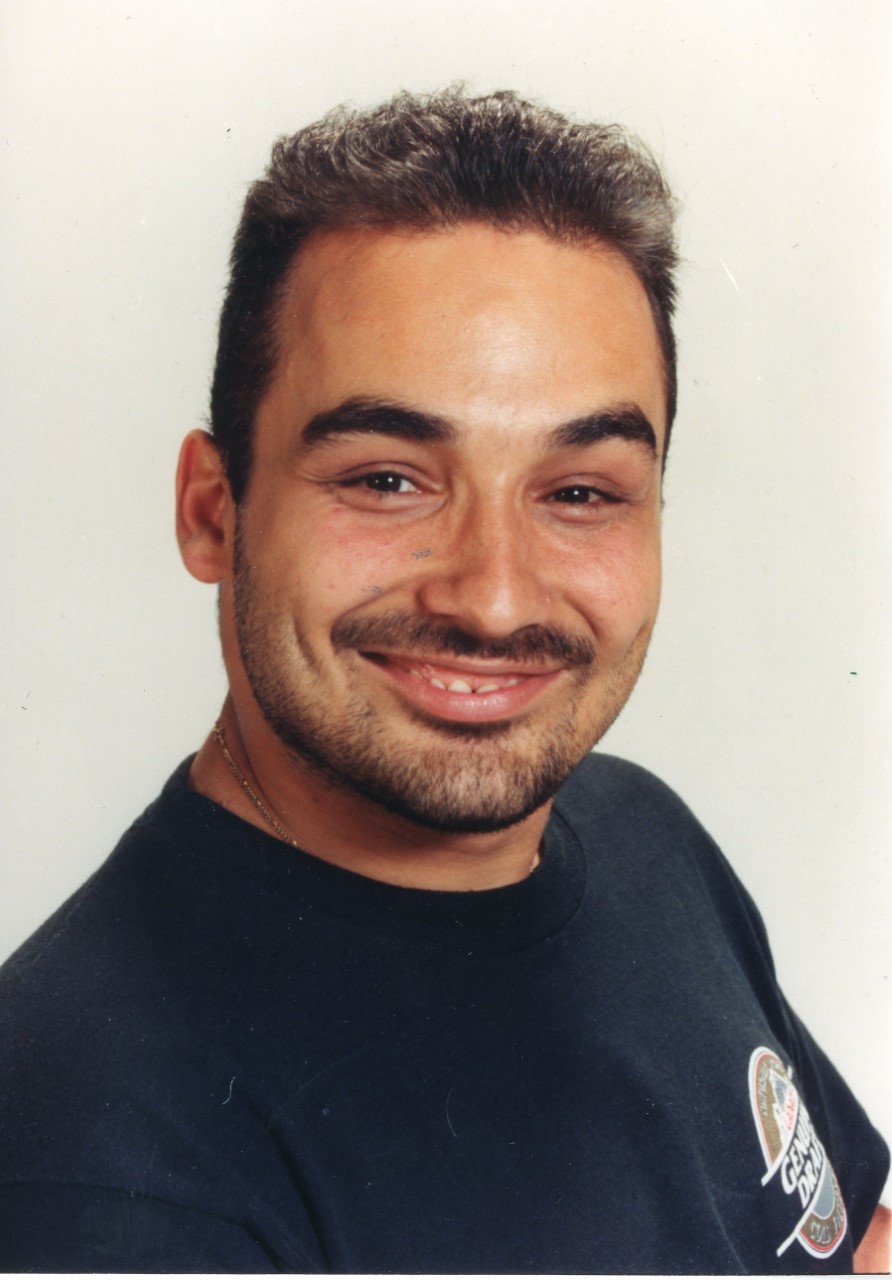 Norris McDonald is a retired Star editor who works for the AutoShow under contract. He reviews the weekend’s auto racing every Monday at wheels.ca