I love my country.

We are the most welcoming country in the world. Everybody can come. The door is always open and the light’s on. The people who arrive can bring their dress, their language and their religion with them. Most of us don’t care. To each his or her own, we say.

Except when it comes to our fellow Canadians. Dress and religion? OK. But language? That’s something else.

We live in a country that has two official languages. English and French. It’s one of the things that makes us unique. If you want to work for the federal government, you have to speak both. I think it’s a shame that more segments of our society don’t insist on this, like the hospitality industry. Let me explain.

Because of COVID-19, I stayed pretty close to home last year. Before that, because of my work, I travelled all over the world, including countries such as Germany, Japan and Denmark. With one or two exceptions, people in all those countries were able to speak English to me. Not good English, but enough to make me understand what they were trying to say. Remember that.

Early last month, I drove to Kingston for three reasons: to visit my grandchildren, to review a car for wheels.ca (a Mitsubishi Eclipse Cross), and to check out the number of power outlets for electric cars I could find. The kids were incredible. The car I was testing passed with flying colours and although I looked everywhere, I could not find a place to plug in my EV— if I’d been driving one.

I stopped at one ONroute — the one on the south side of Hwy. 401 east of Newcastle — to use the facilities. Being summer, I could not find a place to park, it was so packed. 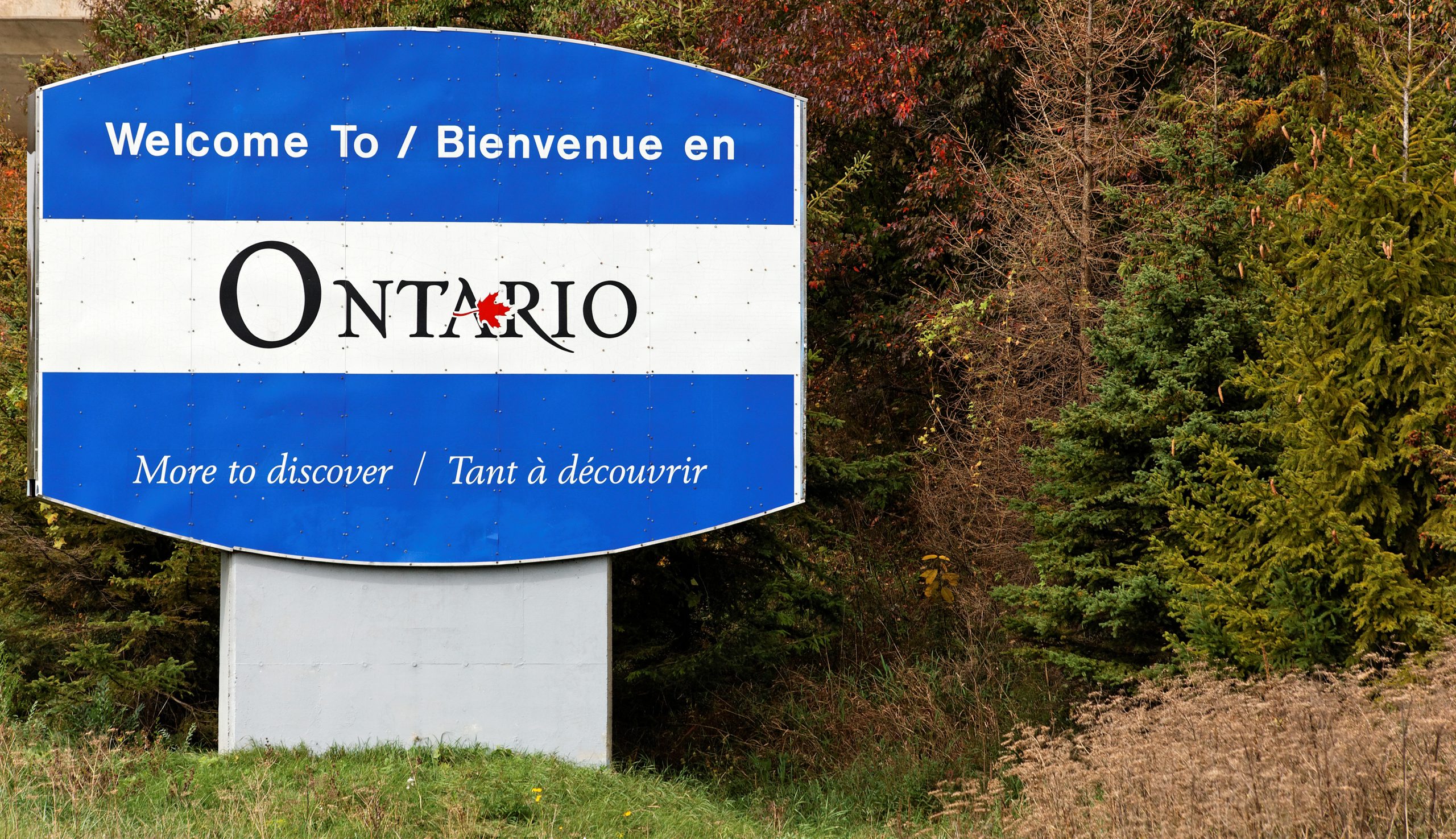 One corner of the lot was dug up and I thought, “Hey, I bet they are putting in some charging stations. The government says all new cars sold in Canada will soon be electric so the ONroutes must be getting ready.”

No such luck. They were building a Starbucks.

The Delta hotel on the waterfront in Kingston had exactly one outlet (that I could find) but it was for a Tesla. But this is where it got interesting.

As I checked in, a group of people from Quebec arrived. I understand enough French to determine that they were at the wrong hotel. But neither of the desk clerks on duty had a clue. For the first time in my life, I was embarrassed that people from my own country couldn’t make themselves understood in their own language. Someone in line finally stepped forward and straightened everything out but I was appalled that a major hotel chain did not have a bilingual person on duty. Appalled.

I checked in but then had to wait in the lobby for my wife, who was off doing something. A woman approached the desk, another unilingual French-speaking Canadian, who seemed to be asking if her family could stay for another night. This was worse than the first time. The female clerk started talking loudly to the woman. You know how young people speak loudly to old people, as if that is going to help them understand? It was that way with the Quebec woman in Kingston. I finally got so frustrated that I walked over to the lobby bar and asked the bartender if he knew of anyone – any one – on staff who could speak French. The bartender didn’t. I started writing letters to Delta in my head. As I said, it was embarrassing.

Several weeks later, I tested another car, a Nissan Altima, by driving it to Trois-Rivieres, a lovely community on the north shore of the St. Lawrence River between Montreal and Quebec City. I lived and worked in Montreal for six years back in the mid-to-late Sixties and going back to Montreal always brings back wonderful memories. Quebec in the summertime looks so good. It’s mint green and the water in the river is navy blue.

I went into the lobby to check in – it was another Delta waterfront hotel, by the way – and the desk clerks were all bilingual. They told me where to go to park my car (four charging stations) and the hours of the dining room. I went out to eat, heading for the main drag, and – you guessed it – the wait staff could all speak both languages.

The next time you hear the Quebecois complain about, well, anything, please think about what I’ve written here. I’ll leave you with this.

The day after I arrived, I stopped an older gentleman for directions. I told him I was sorry that I didn’t speak French.

But it is necessary. It’s something we all should try to do.

Norris McDonald, a past Wheels editor in chief, covers the Canadian automotive and global racing scene for the Star. He is a member of the Canadian Motorsport Hall of Fame. Email nmcdonald@thestar.ca or follow him on Twitter @NorrisMcDonald2.