Remember Austro-Daimler? This Group Sure Does

At one point, they held the title of world's fastest car.

It’s a stunning supercar that brings back a name that’s been gone since 1934. As a hybrid. Made by what they say isn’t really a company. It’s the Project Austro-Daimler Bergmeister ADR 630 Shooting Grand and it’s one of the most interesting cars we’ve seen this month.

Austro-Daimler was originally a subsidiary of Daimler. At one point, they held the title of world’s fastest car. The 137 km/h-capable Prinz Heinrich. But then after 1934, the brand disappeared. Until now.

We’re not sure if we should start with the car here, or the company. Because Project Austro-Daimler wants to make it very clear that they aren’t a company. No really, from the group’s site: “We are not a company. We are not contractually bound to each other. We are just a small group of people who believe in the vision of Roland Stagl.” And, of course, Stagl, who designed the car and its hybrid powertrain, is not affiliated with Daimler. But they did let us know in a note that they do, in fact, have permission to use the Austro-Daimler name.

The Shooting Grand in the name comes from the car’s body. They’re referring to it as a combination of shooting brake and grand tourer. The group likens it to 2013’s Great Gatsby, and how that film used modern music to bring the 1920s forward to today. We’re not sure we see that much classic styling in it, but it certainly is interesting. And hey, gullwing doors! 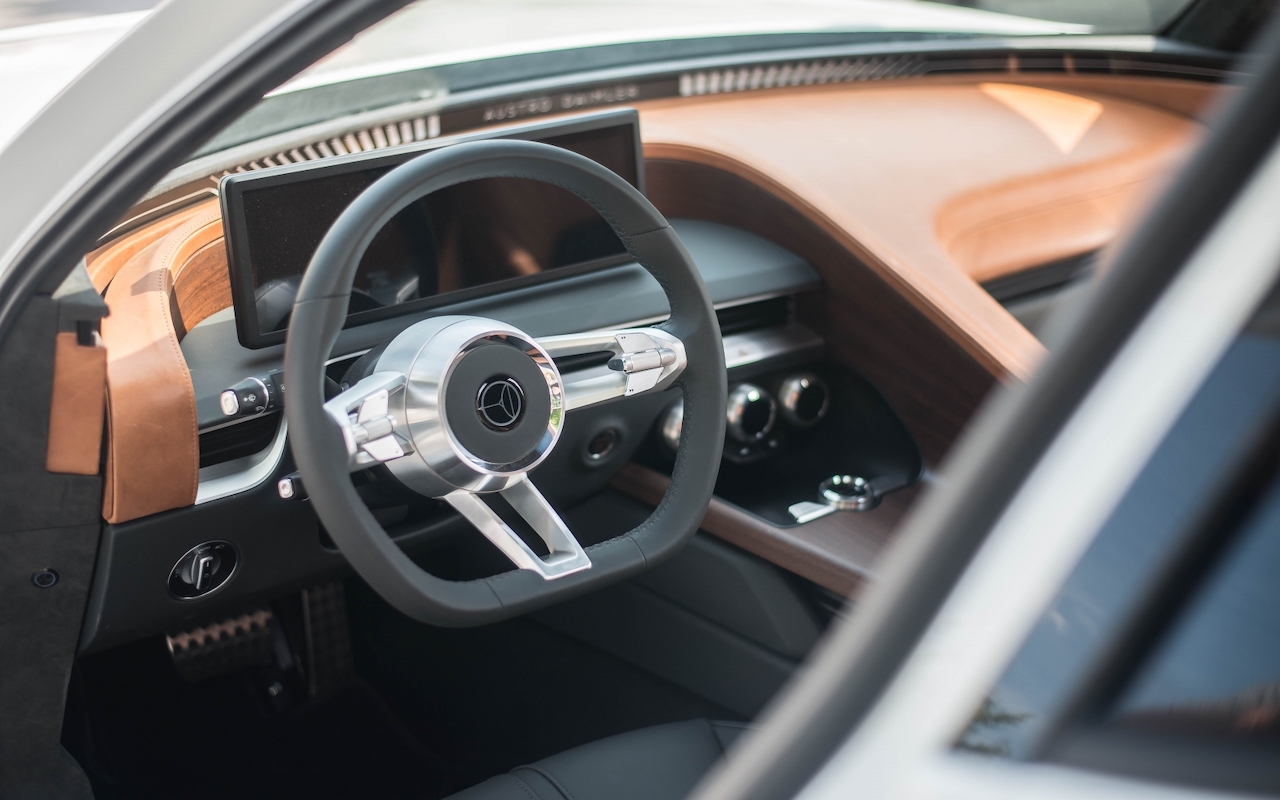 Project Austro-Daimler calls the hybrid system the SERIPA hybrid powertrain. It uses three electric motors along with a gas engine to make monstrous amounts of power and torque. 1,198 hp and 1,180 lb-ft of torque. That battery pack helps to give the car a range of 1,000 km, the group says.

Now when you take all of the figures and add them together, you get something interesting. 1,198 hp plus 1,600 Nm of torque plus the 1,000 km range add up to 3,798. Which, in metres, is the height of the Grossglockner. The highest mountain in Austria. We’re thinking that’s not a coincidence. More impressively, the quoted weight is just 1,650 kg. An impressive figure to hit their quoted electric range of 250 km. More than 30 drive modes in the computer let you pick and choose what you want the car to do.

While this looked to be a one-off, the company says it’s already sold. And they want to build more, including some other models. We’ll have to wait and see on those. 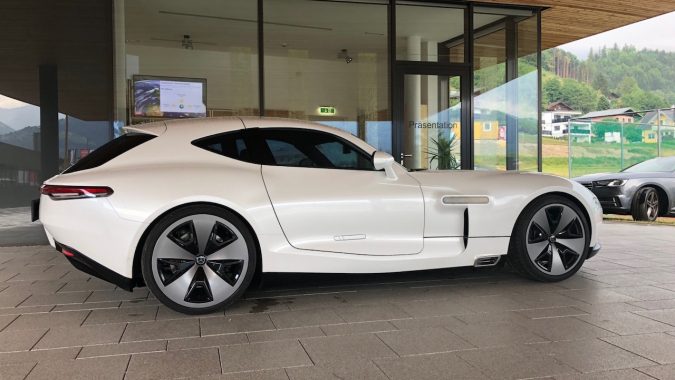 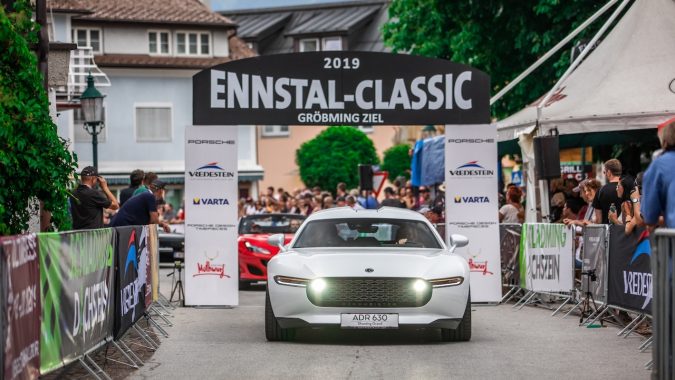 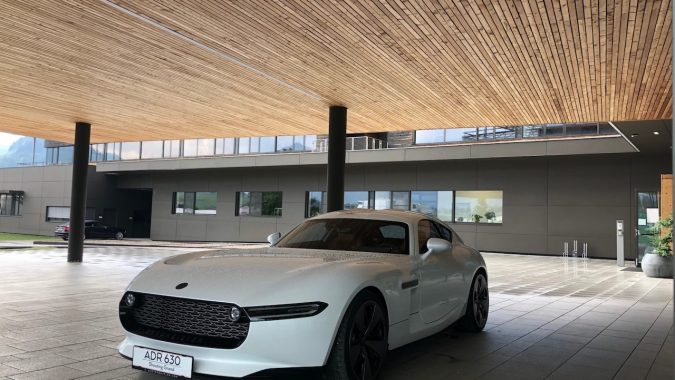 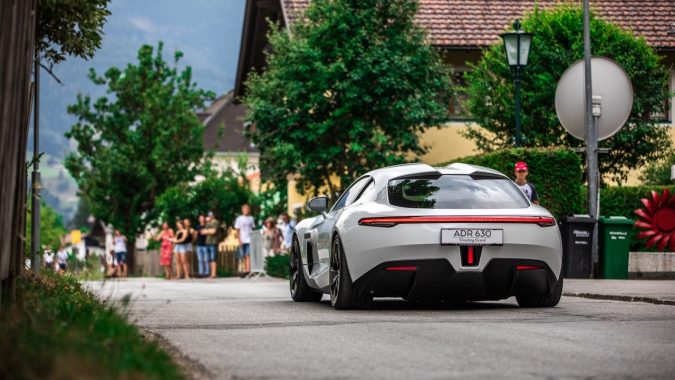