Perhaps proving that Bigland’s responsibilities were as large as his name, FCA is appointing three people to a variety of portfolios.

In the wake of whistleblowing legal action and a career spanning two decades, Reid Bigland is departing FCA to “pursue other interests”. Bigland was appointed Head of Ram brand in October 2018 and Head of U.S. Sales, which he was appointed to in June 2011.

Bigland sued FCA last year, claiming the company held back large portions of his 2018 compensation, perhaps in retaliation for cooperating with a regulatory probe into the FCA’s sales reporting practices. For a span of five years between 2012 and 2016, new vehicle sales were creatively reported, leading to the touting of uninterrupted monthly year-over-year sales growth that didn’t really exist. In July 2016, the company revised nearly half a decade’s worth of sales results to reflect a new reporting method. By this time, the feds were snooping around Auburn Hills and asking tough questions.

The original lawsuit alleged FCA brass rapped Bigland’s knuckles after he cooperated with the feds and declining to admit wrongdoing, telling investigators that the company’s wonky sales reporting predated his time in the big chair. At the time, Bigland’s lawyer wrote that her client’s “unwillingness to act as a scapegoat for defendants’ 30-year practice which predated him, and his candor regarding defendants’ knowledge of this practice prior to and during his tenure as head of U.S., caused FCA to retaliate against plaintiff less than 2 months later by withholding his compensation”. 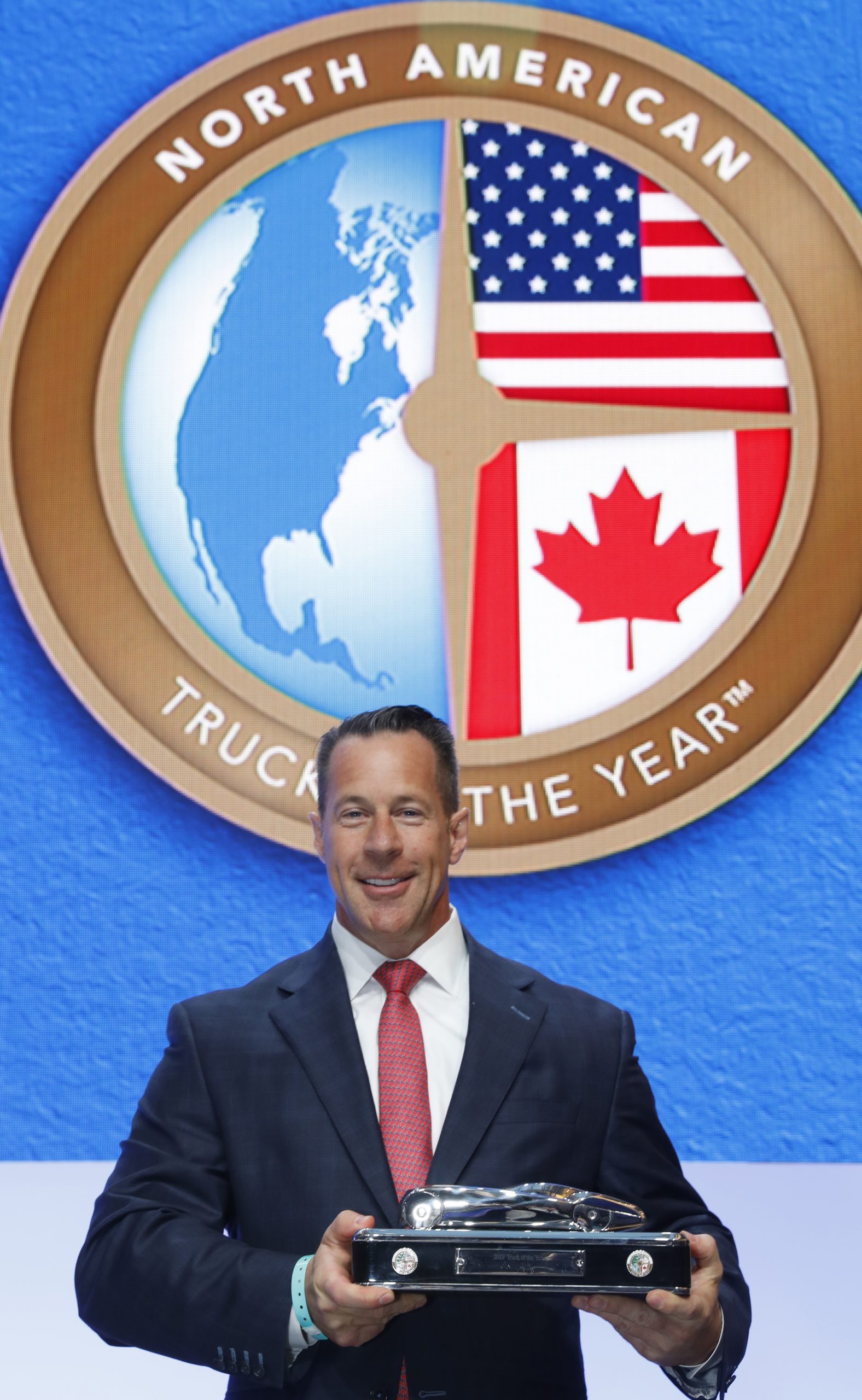 Then, in November, Bigland had a judge dismiss the suit in order to permit an OSHA complaint time to expire, after which time he planned to seek whistleblower protection under the Sarbanes-Oxley Act and then refile the suit in December. While all this was happening, FCA agreed to pay a $40 million penalty for its sales reporting chicanery.

Commenting on Bigland’s service to the company, Mike Manley, Chief Executive Officer, Fiat Chrysler Automobiles N.V., said, “I would like to thank Reid for his years of tireless leadership and many valued contributions to the company. We all wish him every success in his future endeavors.”

Perhaps proving that Bigland’s responsibilities were as large as his name, FCA is appointing three people to a variety of portfolios. Jeff Kommor will be the new Head of U.S. Sales, David Buckingham takes on the Chairman, President and Chief Executive Officer roles at FCA Canada, while Mike Koval was named the interim Head of Ram Brand