Rare First-Gen of the Baby Caddy up for Auction

The Oldsmobile Silhouette might be the Cadillac of minivans, though given GM’s proclivity to spread nameplates back in the day it’s surprising that there was never actually a Cadillac minivan, but this one is the Cadillac of Cavaliers.

We’ll definitely forgive you for not recalling it, but the Cadillac Cimarron was the brand’s first attempt at an economy car. Cadillac’s new and cheaper Seville was selling like hotcakes. The company realized that luxury car buyers wanted something that would compete against the even smaller Euro luxury compacts. Cars like the BMW 3 Series. Or at least Cadillac dealers said that they wanted something to do that job.

Enter the Cimarron. Cadillac started development on the car just a year before it would go on sale. An extremely short development cycle for any modern car. That meant it would sit on a GM platform already in the works.

That would be their J-Platform. You might not recognize the name, but you’ll definitely know the cars that shared it. The Chevrolet Cavalier and the Pontiac Sunbird (though it started as the J2000). It was also used by the Buick Skyhawk and the Olds Firenza.

So it was a front-drive compact Caddy that when launched had the smallest engine the company used in a production car since 1908. Thought that 1.8L four would soon be enlarged then dropped. It wasn’t exactly a resounding success, though it did sell around 20,000 a year through its life.

Now, 35 years later, it’s entirely possible that the Cimmaron has simmered on and become collectable. It’s at least an oddity, and that counts for something, right?

The 2.0L four makes a stonking 86 hp, sent through a three-speed auto that we’re sure will make the most of that power. But it does look to be extremely clean. With the exception of the bumper filler panels, that were removed because they were rotted. Which was just about universal on that era Cadillac.

It’s for sale in Florida, and before moving there it lived in California, which helps explain why that chrome still looks shiny and not pitted or corroded.

This one’s not your usual collector car, but if you want an ’80s car that isn’t one of the usual suspects, then this one’s nearly a guaranteed conversation starter. And at this point, it’s going cheap. Just US $700. Which might just be a bargain for the compact Caddy that came before the one that zigs. 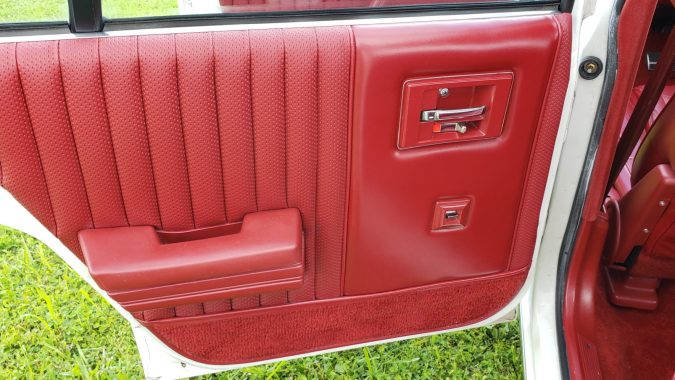 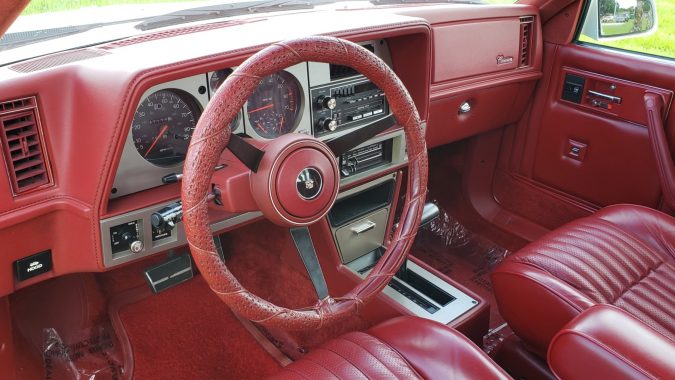 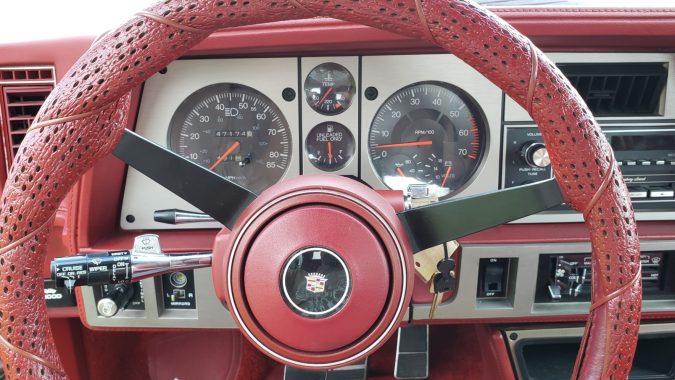 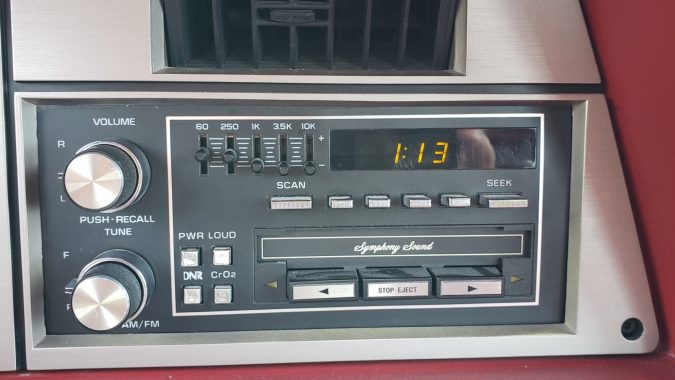 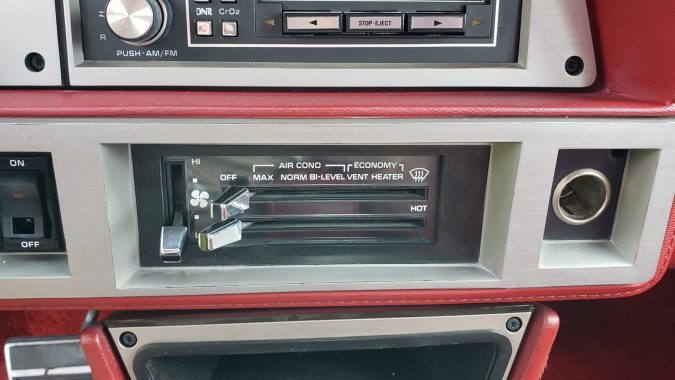 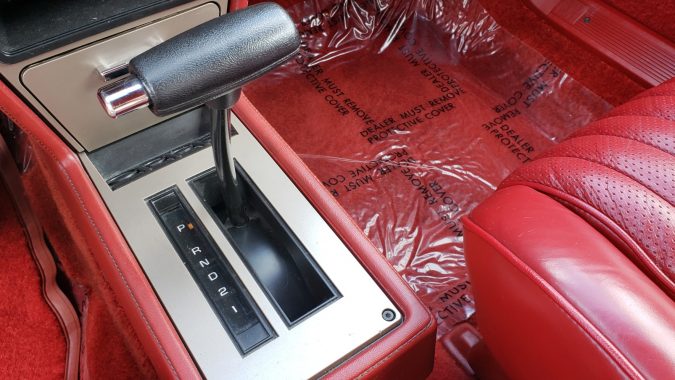 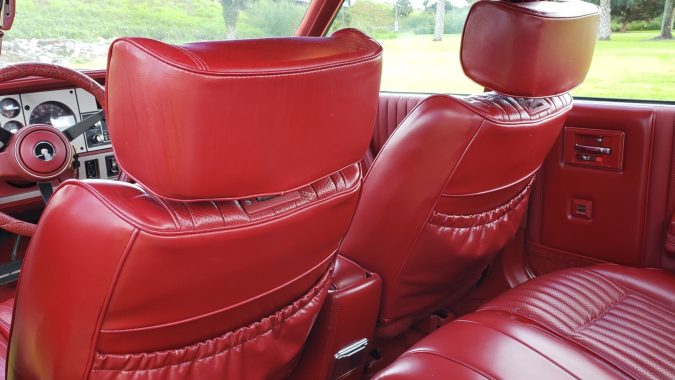 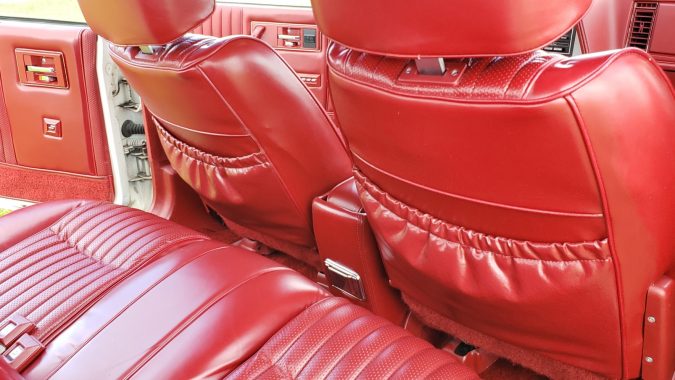 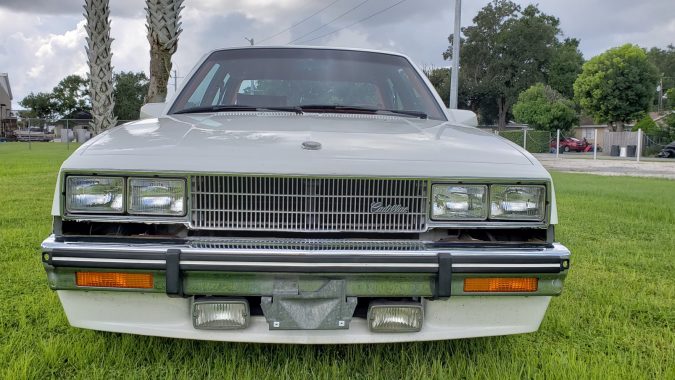 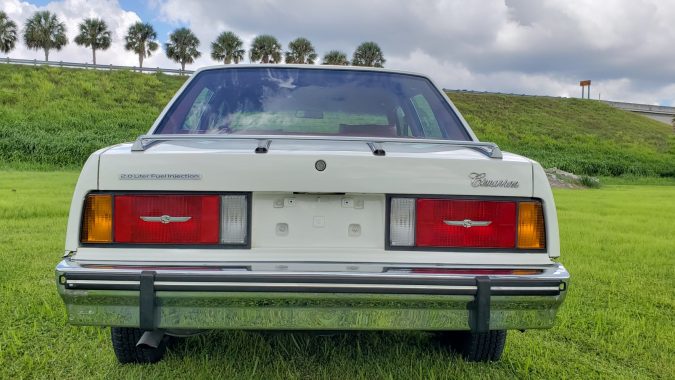 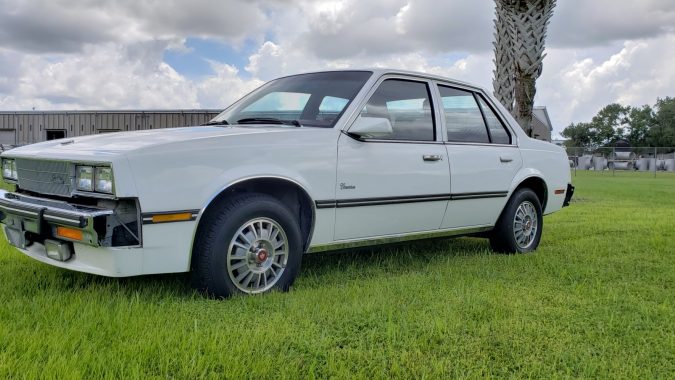 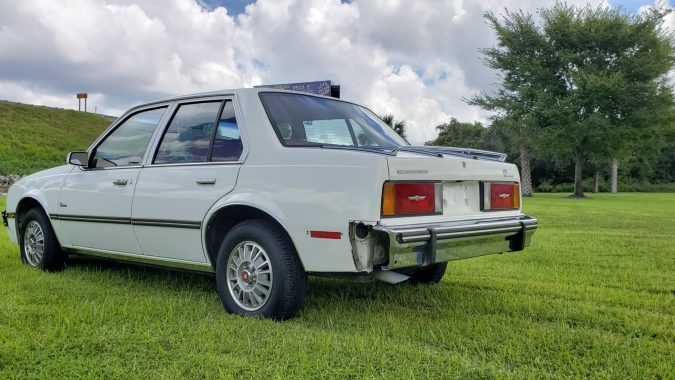 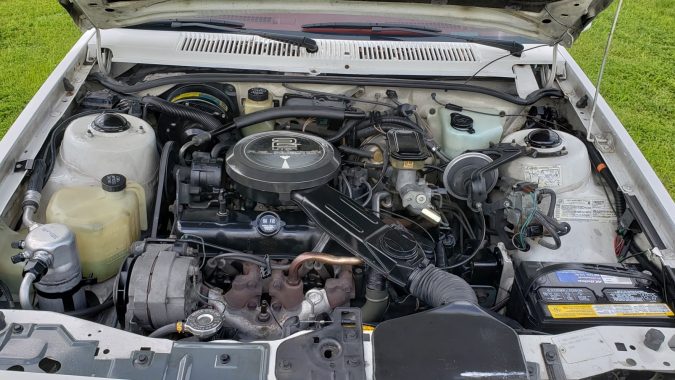