Rare Bugatti among long list of precious metal at 2017 CIAS

And then there are the bank busters — cars that will drop jaws and makes eyes roll because of their huge price tags.

This year’s AutoShow, running from February 17th to 26th at the Metro Toronto Convention Centre, has by far the most exotic lineup of vehicles on display in the Show’s 44-year history.

The value of the cars being showcased in the AutoShow’s feature exhibits — such as Auto Exotica, 50 Years of Grand Prix, Castrol Alley with Legendary Motorcar Company and Art & the Automobile — exceeds an incredible $100 million. That whopping total doesn’t even include the vehicles presented by all mainstream manufacturers over the Show’s 650,000 feet of exhibit space.

There are at least 15 cars in the featured exhibits valued at more than $1 million apiece, including a gorgeous Bugatti Chiron, which has a base price that starts at nearly $3.4 million, a very early General Motors Le Sabre concept car valued at more than $15 million (US), a Pagani Huayra worth an estimated $2.5 million and an extremely rare vintage Ferrari 250 LM. A similar 1964 250 LM sold in a California auction in 2015 for approximately $17.6 million (US). 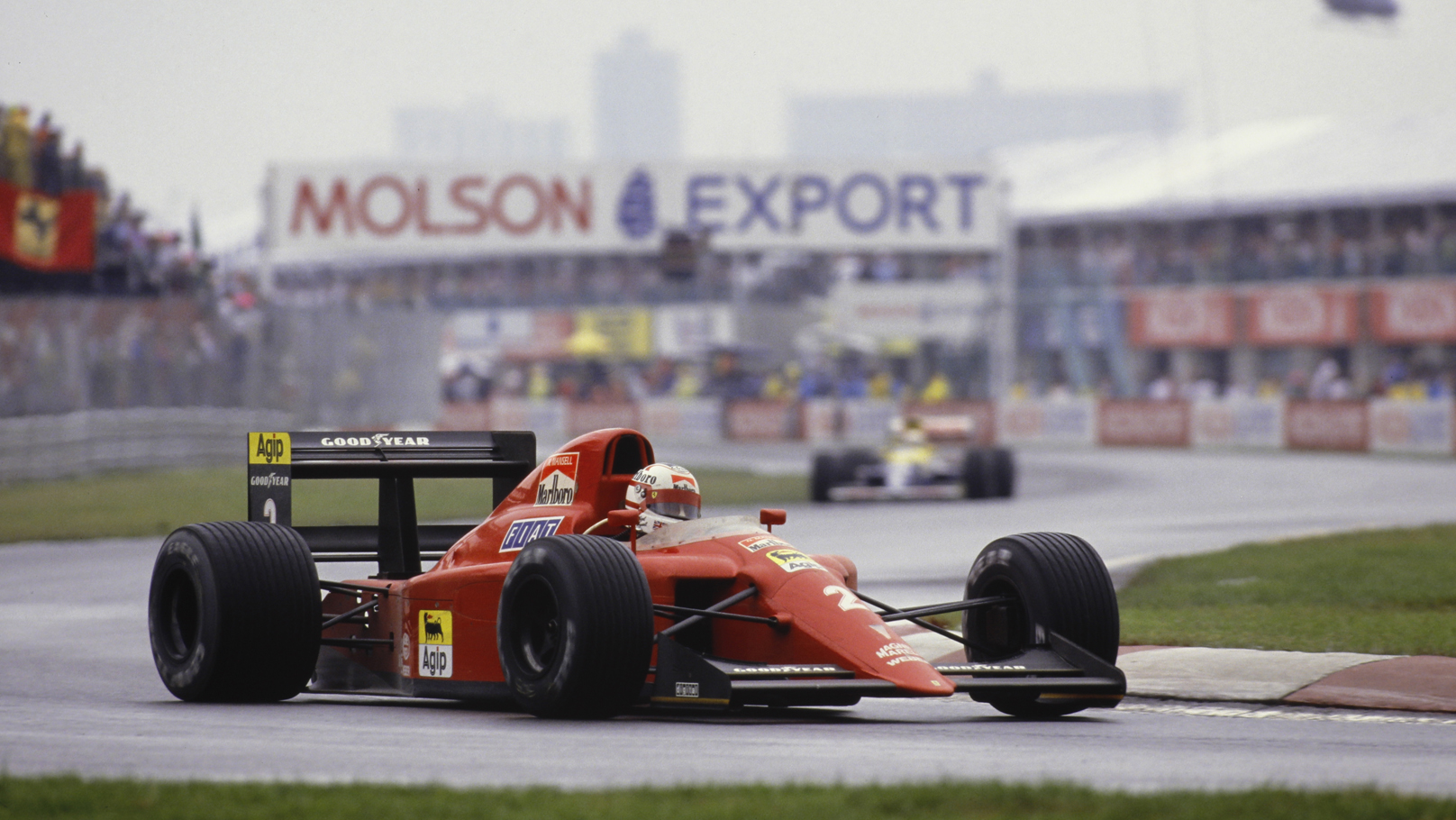 “In addition to all of the great vehicles people drive on a daily basis that can be found out on our show floor, we try to showcase some really unique vehicles in our feature exhibits,” says Jason Campbell, General Manager of the AutoShow. “People should have the chance to explore both their daily rides and dream cars all in one place.  They can do that more than ever at this year’s Show.”

For car enthusiasts who want to get a glimpse of vehicles worth well more than most people spend on their houses, here are some seven-figure showpieces to be found at the AutoShow:

-1951 GM Le Sabre Concept – Found in Art and the Automobile

-1929 Duesenberg – Found in Art and the Automobile