Rare and Powerful: Exotic Cars at the AutoShow

With a combined value of $120-million, cars in Auto Exotica are must-sees.

One of the most anticipated and frequently-travelled areas each year at the Canadian International AutoShow is Auto Exotica, home to some of the world’s most exclusive, powerful and, yes, expensive cars on earth.

Suffice to say, it is a must-see attraction and this year is no different with more than 25 of the rarest and most sought-after exotic production cars, classics and custom models on display. With a combined value of more than $120 million, Auto Exotica is a showcase of automotive magnificence that every attendee should make time for.

Listed below are some of the exotics that will be on display this year at CIAS. All are located in the 100 Level of the North Building of the Metro Toronto Convention Centre, unless otherwise indicated.

While it’s not located in the Auto Exotica display, the Bugatti La Voiture Noire (The Black Car) is worth a visit to the Grand Touring Automobiles display in the 800 Level of the South Building. Making its Canadian debut, this breathtaking hypercar from Bugatti is the most expensive new car of all time, and recently sold for a whopping $16.1 million. Based on the classic Type 57 SC Atlantic, the La Voiture Noire’s 8.0-litre quad-turbocharged W16 produces 1,479 horsepower and 1,180 lb-ft. of torque.

The FELINO cB7R gives new meaning to rare. Designed by Canadian racing driver Antione Bessette and built in the Montreal area, this gorgeous exotic will be limited to just 10 units. For the fortunate few that will own one (starting price $360,000), the FELINO cB7R delivers breathtaking performance from a 6.2-litre V8 that produces 525 horsepower and 486 lb-ft. of torque that will rocket the car from rest to 100 km/h in 2.9 seconds with a top speed of 345 km/h.

This pure electric supercar, named for Pininfarina founder Battista Farina, is powered by a 120 kWh battery pack that produces 1,900 horsepower with a top speed of 350 km/h and travel from 0 to 100 km/h in two seconds flat, and will reach 299 km/h in just 12 seconds. Like most exotics, the Battista will be rare with a planned production run of just 150 units. 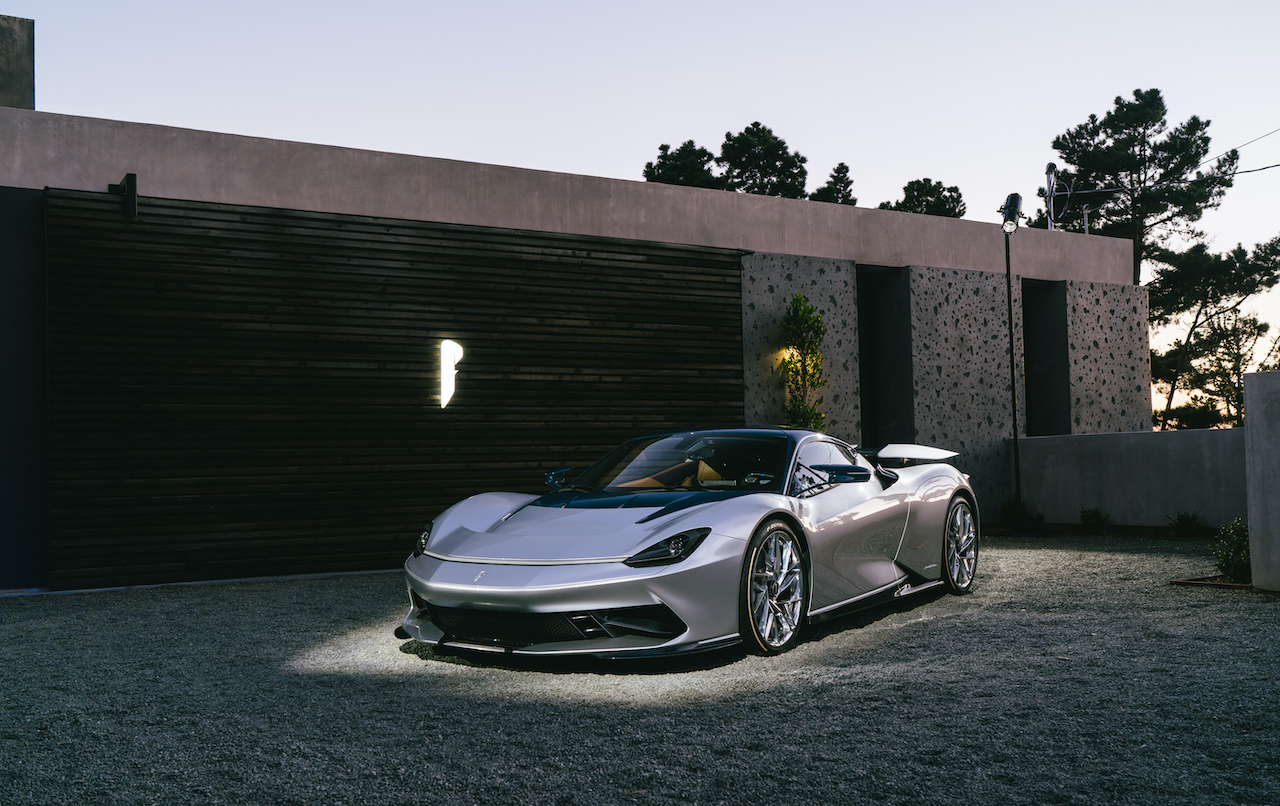