Range Rover celebrates 50 years by writing in the snow

The company also brought boxing champion, Anthony Joshua, out for some laps of the icy track.

Jaguar Land Rover is getting ready to celebrate 50 years of the ultimate luxury off-roader. This year marks 50 years since the introduction of the Range Rover and so the automaker made a massive graphic out of snow at its test track in Sweden plus it hopes to really knock you out with World Heavyweight boxing champion Anthony Joshua.

That 50th-anniversary artwork is one of the most impressive snow sculptures we’ve ever seen. The company took an area at its Arjeplog test site near the Arctic circle and transformed it. Starting with a 260-m diameter circle in the center of the skidpad where Land Rover models are put through cold-weather development, snow artist Simon Beck was put to work.

Beck creates around 30 massive snow drawings on large snowy surfaces every year, at ski hills, mountains, and other places with large amounts of untouched snow.

To make the Range Rover anniversary work, Beck took more than 45,000 steps across the snowy surface inside the circle. The end result is a 53,092 square metre ode to Range Rover.

The first Range Rover was a three-door that wasn’t originally supposed to be a luxury vehicle, just nicer than a Land Rover. That luxury came later, getting plusher and plusher each year, and has now expanded to the Range Rover, Range Rover Sport, Velar, and Range Rover Evoque vehicle lines.

More than just JLR’s home for icy artwork, the frozen lake is home to the Jaguar Land Rover Ice Academy, where the automaker teaches drivers how to handle their vehicles on icy, slippery roads. The company brought boxing champion Anthony Joshua out for some laps of the icy track. Before this, the boxer said his most extreme driving was “just driving around London on a rainy day.” What about the experience on the frozen lake? Well, just watch the video and see his face. 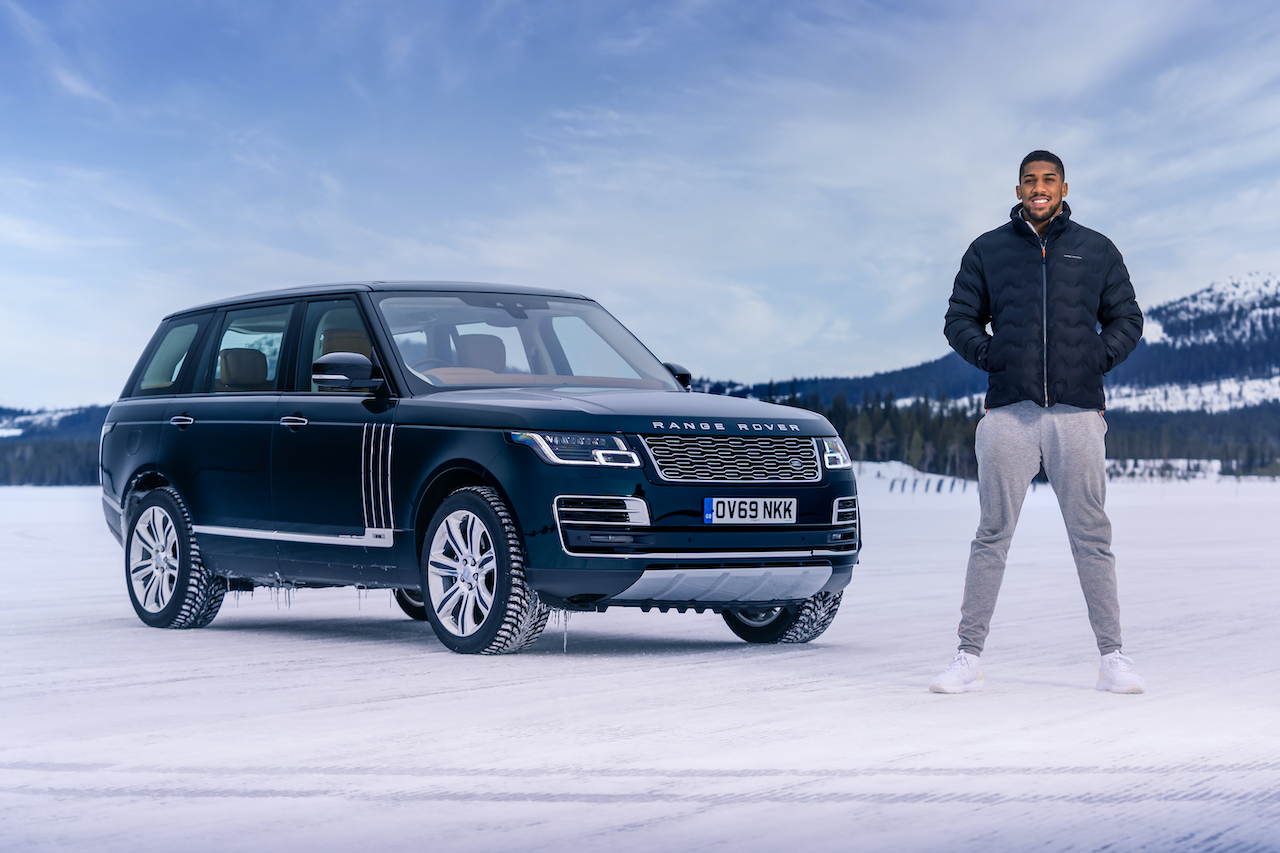 “I’m really looking forward to June because the Range Rover family will be celebrating the 50th anniversary of one of Britain’s finest exports and I’ll be defending my world title belts,” said Joshua. “I’ll be travelling to my fight with Kubrat Pulev in London on 20 June in my new personalized Range Rover SVAutobiography and I can’t think of a better way to arrive. Nothing can match its combination of comfort and capability “ I guess that’s what you get after five decades of experience.” 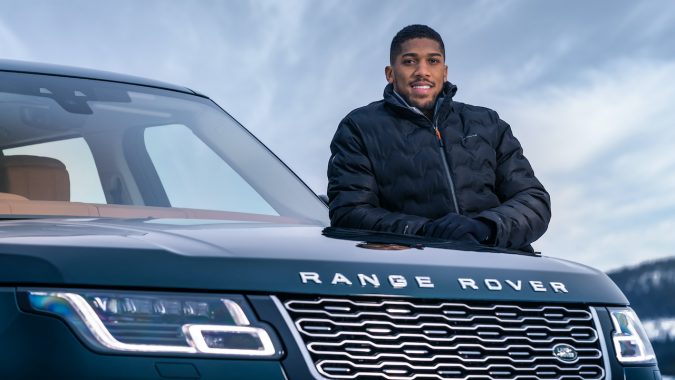 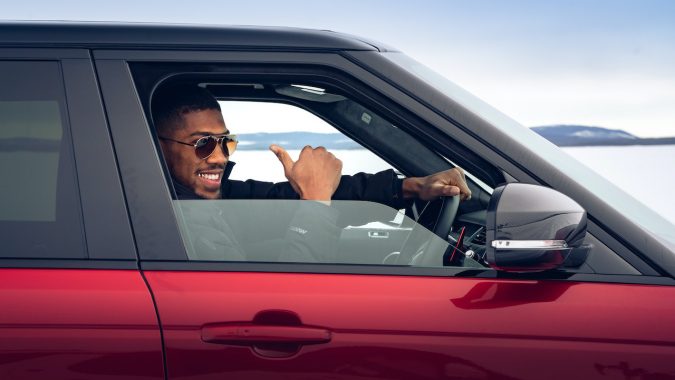 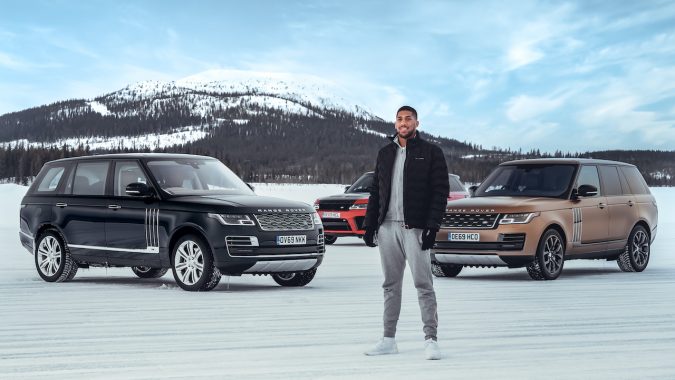 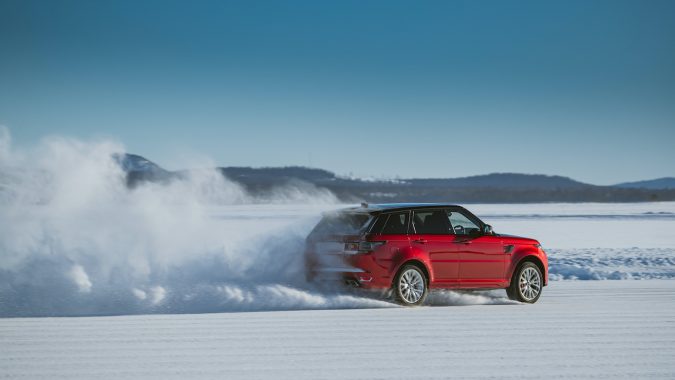