Join the Conversation (0)
For Austin Riley, the world doesn’t seem to move as fast as he would like. The 21-year-old from Lindsay, Ont., knows about speed as a championship race car driver. For him, the cockpit of a race car is not only a space where he feels the pace of life matches the one inside his head, it also how he communicates to others what people with autism can achieve.

Five years ago, when Austin was in the early stages of his racing career on the organized karting circuit in Ontario, he struggled to sit still and answered even the simplest questions with single-word responses. Today, he still requires assistance from his father, Jason Riley, with daily tasks like shaving, but his experiences racing have helped him learn to express himself more readily and bring focus to his talents.

Austin’s first experience racing a car was in the Nissan Micra Cup series in 2017. He worked his way from not placing in the Top 10 to achieving a trio of podium finishes in the series in 2019. All the while, he earned the respect of the entire racing paddock with his talent and resilience.

Partway through the 2019 season, his father received a phone call from the organizers of the Saleen Cup, a then-new sportscar racing series based out of the United States. They wanted Austin to join their series. They had a car for him to drive if he could get to Portland, Ore., within the week. 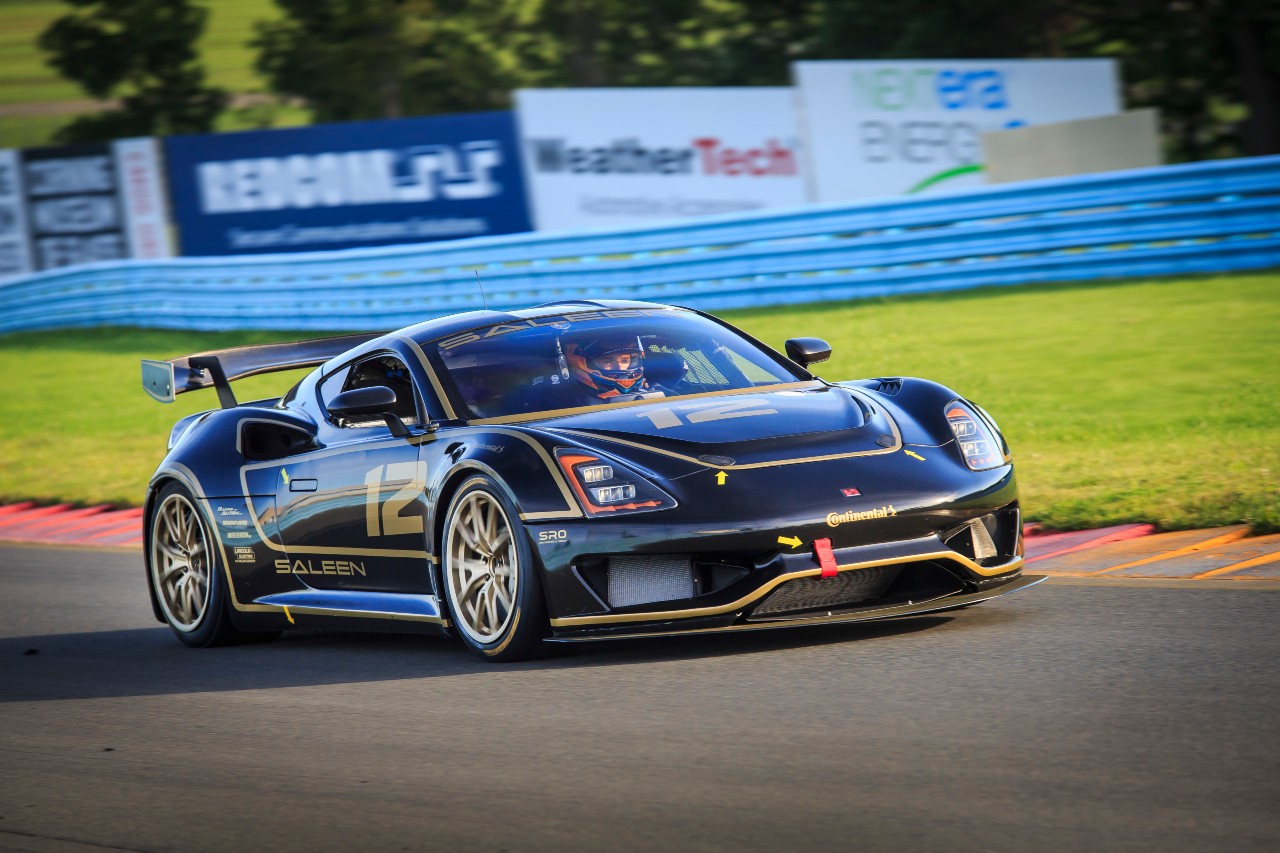 There was one big complication. Competing in that class required an upgrade to Austin’s racing licence. He had already earned his first Micra Cup podium by that point, but international licensing criteria dictated that he also needed a letter of reference from a medical professional.

“It had to be an autism specialist and a medical doctor,” said Austin’s father, Jason. “Trying to find somebody that fit those two criteria, and was available in the week that we needed, was not easy.”

They found a doctor at the eleventh hour and showed up at her Toronto office without an appointment.

She squeezed them in on a Friday afternoon, and they were soon onboard a plane flying to Portland.

Austin and his co-driver won the youth category in their very first outing with Saleen. That one-race deal turned into a full season of racing. The championship came down to the finale at Las Vegas, where, between an incident and a technical issue, Austin lost the championship in a points tie breaker. The loss also meant the end of a full-season scholarship to continue with the series for 2020. At an awards gala to celebrate the 2019 season, Saleen Automotive CEO Steve Saleen announced he would personally fund Austin’s next racing year. 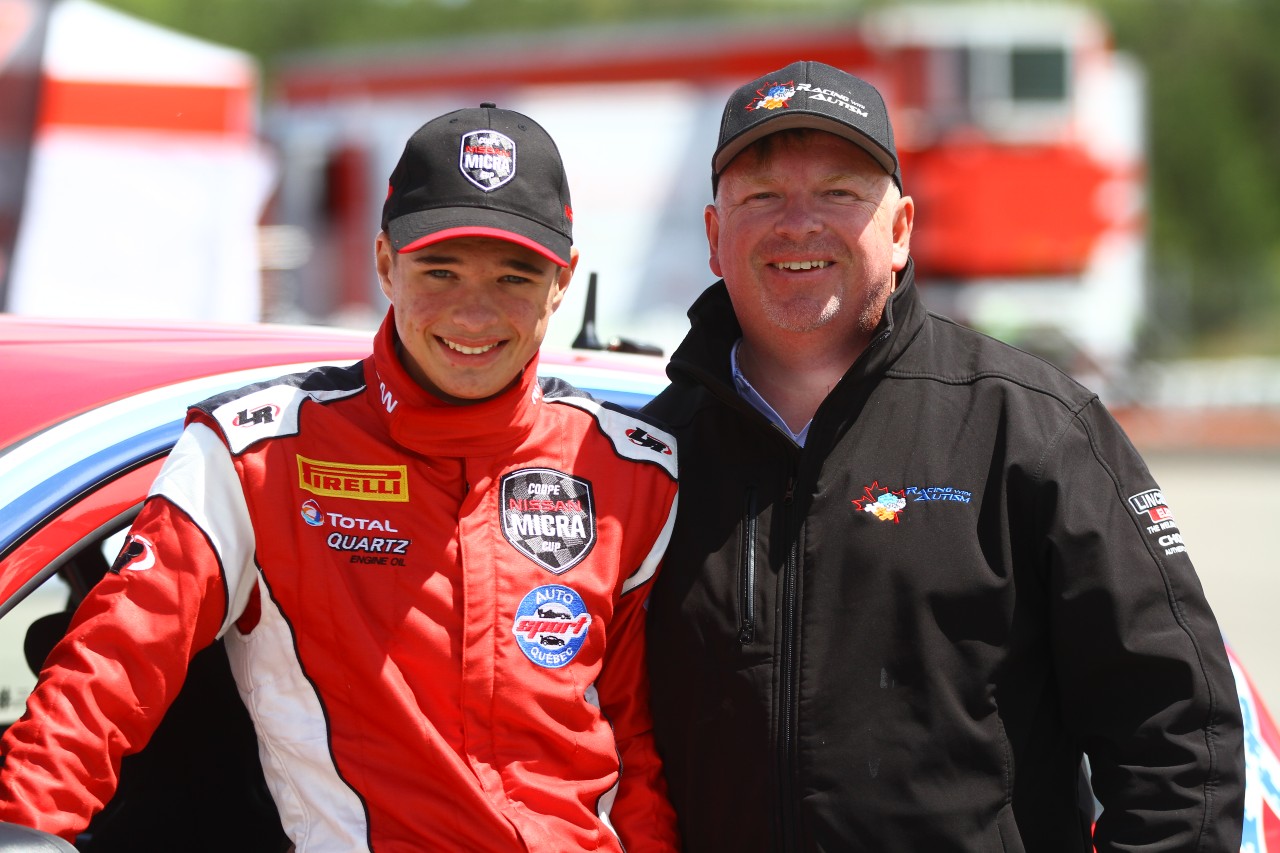 His rollercoaster experience with Saleen continued in early 2020 when the COVID-19 pandemic was declared. The series ended, it does not look like it will return, and the family was unable to get back to the United States to continue Austin’s career because of travel restrictions.

The Riley family instead turned its attention to the Radical Canada East Cup series. Before embarking for Portland in 2019, Austin had tested one of Radical Sportscars’ prototypes at the Canadian Tire Motorsport Park in Bowmanville, Ont., and immediately taken to driving it. The family decided to sell all their race equipment and, “everything not nailed down,” Jason said, and bought a Radical to enter Austin in those competitions.

Jason wasn’t sure how quickly his Austin was going to take to it, but his son was. “I knew I was going to win every race,” Austin said.

He came very close. Austin claimed victory in the first race he entered at Calabogie Motorsports Park, located in the Ottawa Valley, and went on to win a total of 10 of 14 races, making him the first racer with autism to win a Canadian championship at that level, and possibly the first in the world.

While ongoing pandemic restrictions have left the family’s 2021 plans up in the air, the long-term goal is to see Austin compete in the LMP2 or LMP3 prototype classes of The International Motor Sports Association (IMSA), North America’s premiere sports racing series. 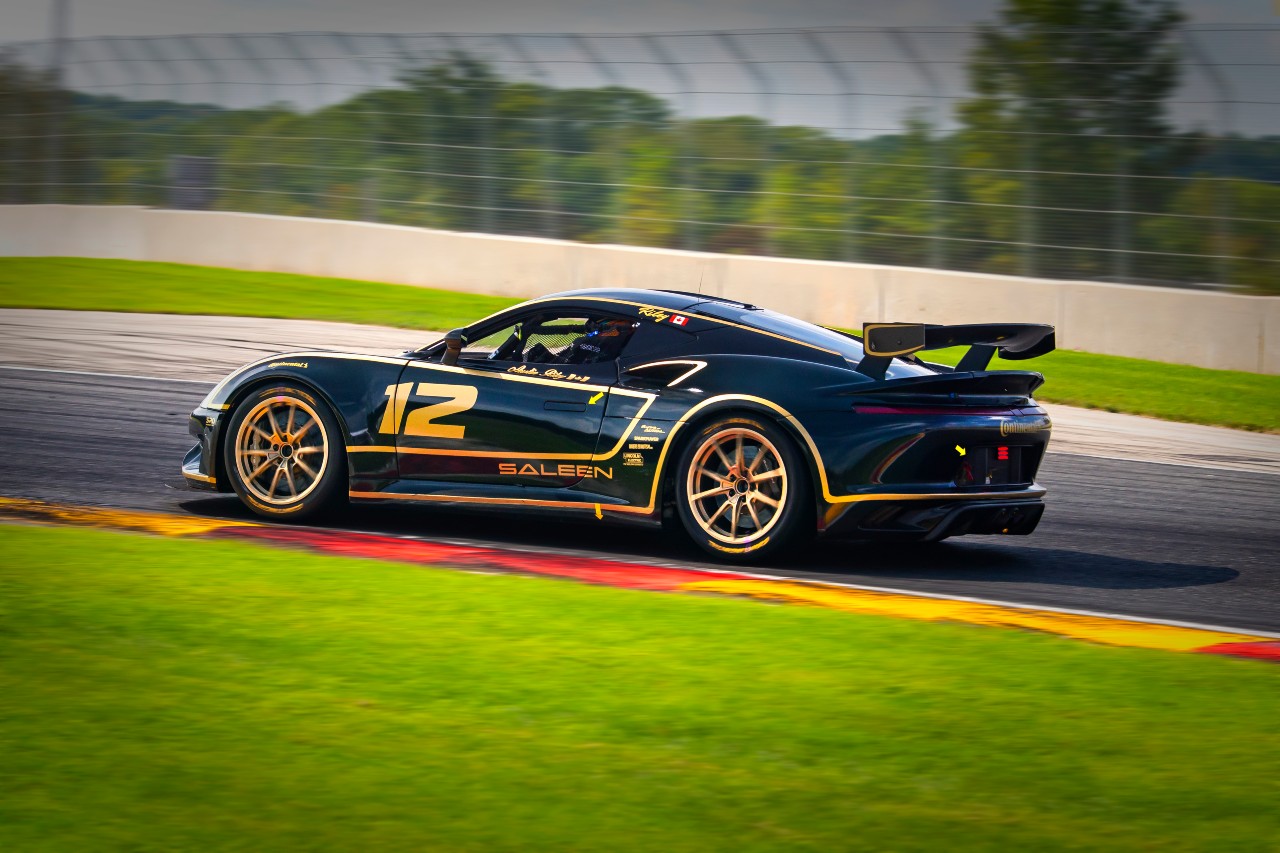 Until then, he will return to race the Radical series (with hopes to return to the U.S. this year) and works at a General Motors dealership near his home. He also plans to continue reviewing new cars for his YouTube channel, Autism at Speed.

More importantly, he’ll get behind the wheel of a race car at every possible turn. For him, it’s where his world makes the most sense. “When he’s in a race car,” Jason said, “he puts the helmet on, and all that other white noise disappears.”