The prototype doesn’t give too much away in terms of what an all-electric F-150 will look like, save for the conspicuous absence of a tailpipe in one of the rolling shots.

Truck marketing is littered with advertisements showing pickups doing work that far exceeds their rated capability. After all, just how many owners are going to drop toolboxes in the bed from a height of three metres?

The emergence of electrification in the truck segment hasn’t slowed down that bombastic rhetoric one whit. Ford’s in the thick of developing an all-electric F-150 and, in a bid to show what it’s capable of, has decided to hook an EV F-150 prototype up to a train. One million pounds of train, to be precise. 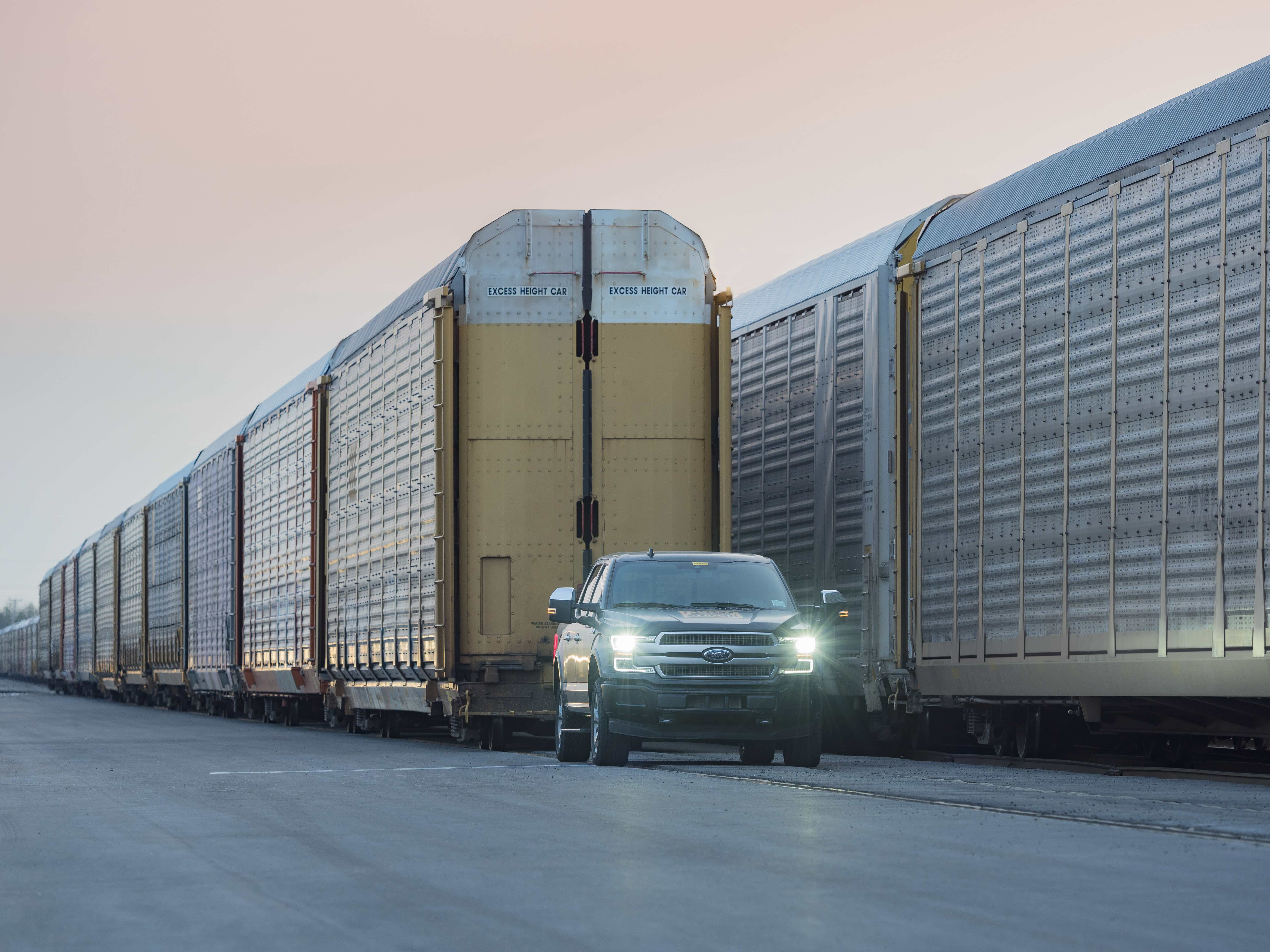 In fact, this marketing stunt had a prototype all-electric F-150 towing 10 double-decker rail cars containing no fewer than forty-two 2019-model year F-150s. All told, it weighed in excess of 1 million pounds.

Now, it’s important to understand that this prototype is towing far beyond any production truck’s published capacity in what is billed as a one-time short event demonstration. Don’t go thinking the F-150 EV will be able to haul a million pounds, although that would make for grand boasting at the pub.

“What we’re doing here [building an EV pickup] is not just about air quality or rising sea level,” said Ted Cannis, Ford’s global director of electrification. “We are all about building better trucks for our customers who have real work to do every day.”

This is a solid point. One of the main advantages of an all-electric powertrain – truck or not – is its ability to deliver all of its prodigious torque right off the line. Given that pickups use gobs of the stuff for hauling and towing, it makes sense for the segment to eventually include an EV.

The prototype doesn’t give too much away in terms of what an all-electric F-150 will look like, save for the conspicuous absence of a tailpipe in one of the rolling shots. In any event, there’s an excellent chance that the EV version of Ford’s best seller won’t arrive until the next design cycle anyways, rendering the search a fool’s errand. Still, it’s fun to look.

Keep in mind the company recently invested big bucks in Rivian, a startup EV company that’s been making a buzz with its R1T electric pickup at auto shows around the country. Ford has confirmed it will bring an all-electric F-150 to market, which will be in addition to the all-new F-150 Hybrid that goes on sale next year. 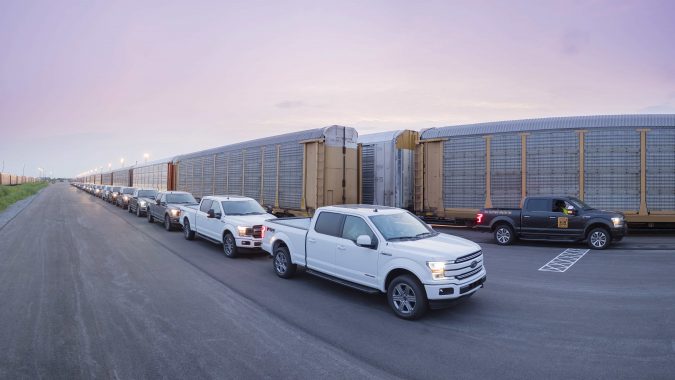 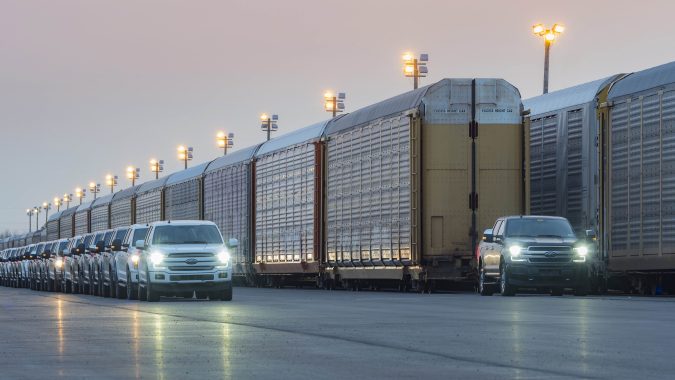 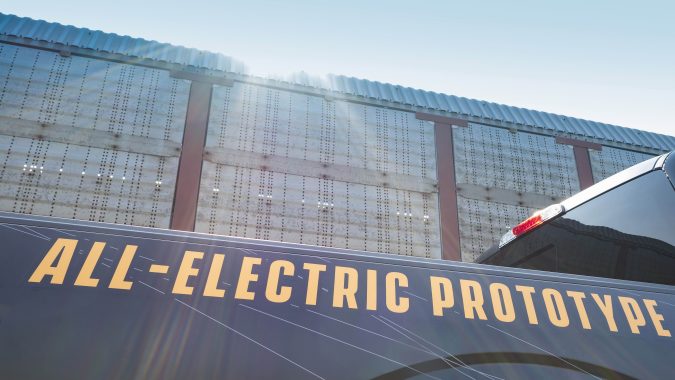 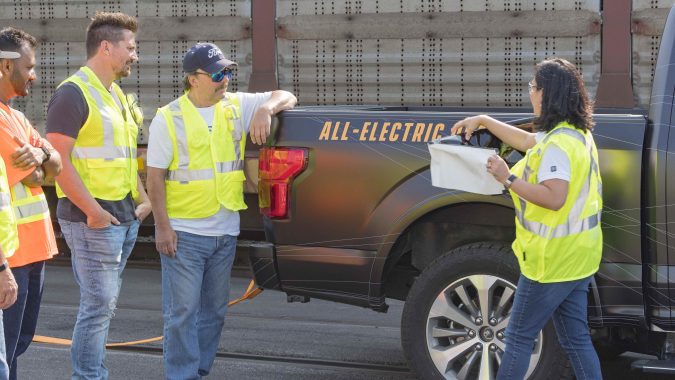