The Impreza N2010 uses the new larger 33 mm air restrictor, introduced by the FIA to help balance the performance of Group N and the unrestricted Super2000 rally cars.

Increasing the restrictor diameter from 32 to 33mm, fitting high flow fuel injectors and recalibrating the ECU increases peak power by 20 hp, but more significantly, improves torque and responsiveness throughout the rev range. The improvements in engine performance have been matched by enhancements to the car’s dynamics.

The N2010 Ohlins dampers have been revised with extra travel front and rear, while all the suspension bushes have been strengthened.

“The engine and suspension changes make the N2010 far more competitive,” said Graham Prew, Prodrive sales manager. “On gravel the Impreza is certainly a match for any Super 2000, but it is on tarmac that the additional engine performance will really come into its own and make the N2010 a competitive alternative to a Super 2000, but at about half the price and with significantly lower running costs.”

The Impreza N2010 prices start at L120,000 and for the first time Prodrive has introduced a financing option to enable the car to be leased over two years with an option to buy the car at the end of the agreement.

Subaru to Unveil Next Impreza at Frankfurt 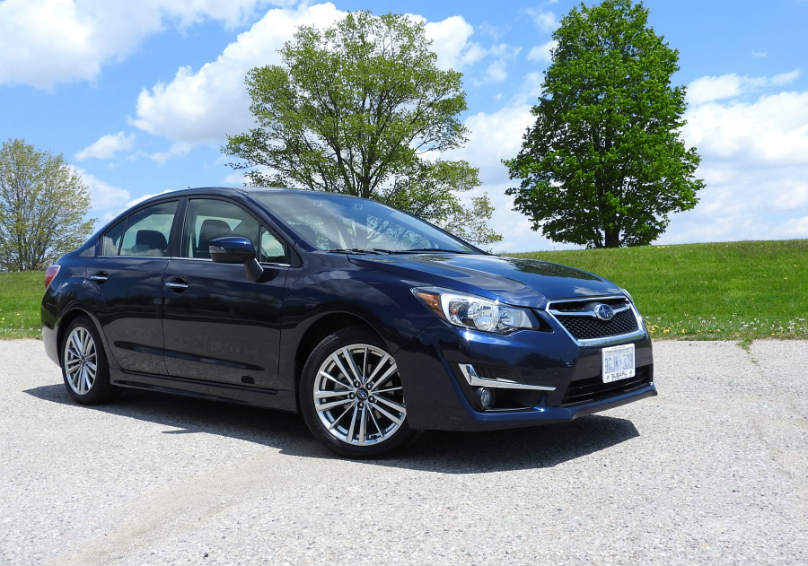