PRNDL — why mess with it?

PRNDL — pronounced ‘prindle’ — is an acronym for ‘Park-Reverse-Neutral-Drive-Low,’ the sequence of the shift pattern on 100 per cent of automatic-equipped cars since, well, maybe the last Ice Age.

So why are so many car companies bent on fixing it?

PRNDL — pronounced ‘prindle’ — is an acronym for ‘Park-Reverse-Neutral-Drive-Low,’ the sequence of the shift pattern on 100 per cent of automatic-equipped cars since, well, maybe the last Ice Age.

Sometimes the ‘L’ is replaced with ‘S’ (Sport), or ‘M’ (Manual), but the general sequence is the same.

Now the vast majority of today’s automatic cars have the shifter on the centre console; in the old days, a column shift was more common.

But even that pattern, from left to right, was still PRNDL.

There have been a few variations. Back in the mid-1980s, Jaguar introduced the ‘J-Gate’ shifter, often referred to as the ‘Randle Handle,’ after chief engineer Jim Randle. 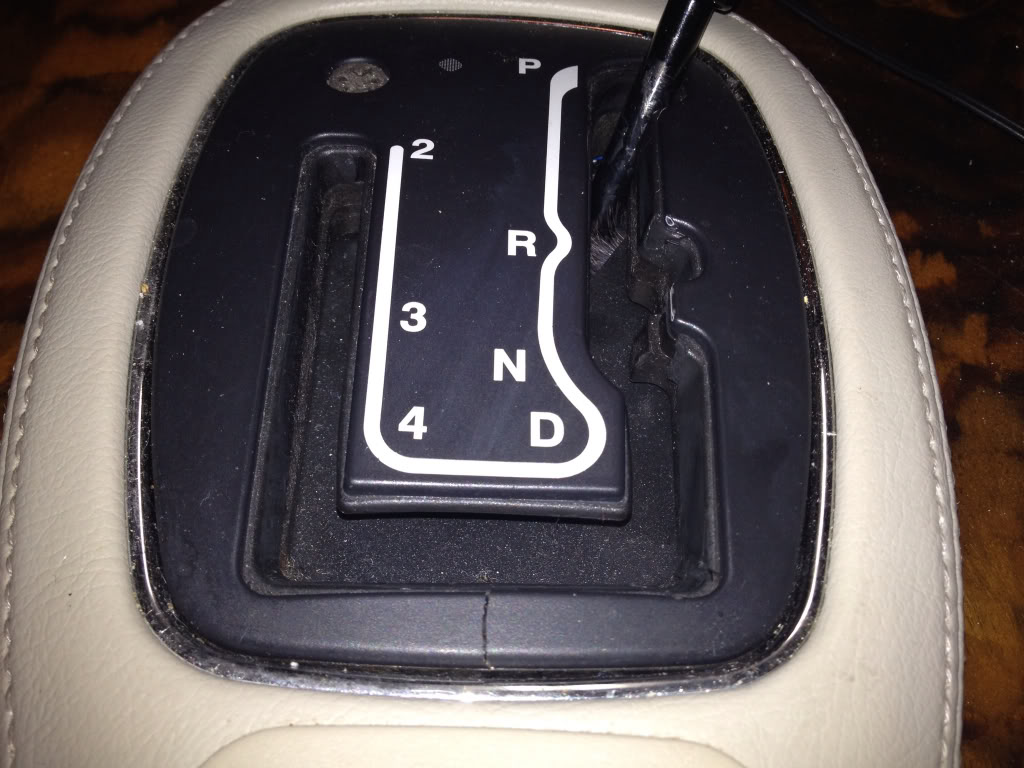 In this design, the shifter ran down a longitudinal gate, top to bottom, PRND. From there, you could slide the lever to the left, and slide it forward, (completing the left-side stroke of the letter ‘J’) to successively select the lower ratios.

Now, that was the way to introduce change. Offer the usual format to those who didn’t care about shifting ratios for themselves, with the option of doing something different for those who did.

Nonetheless, it wasn’t well-received and was eventually dropped.

More recently, Jaguar and corporate cousin Land Rover have adopted a rotating knob on the console to select ratios. Takes a bit of getting used to, but at least the pattern is the tried and true PRNDL. Well, PRNDS, in this case. 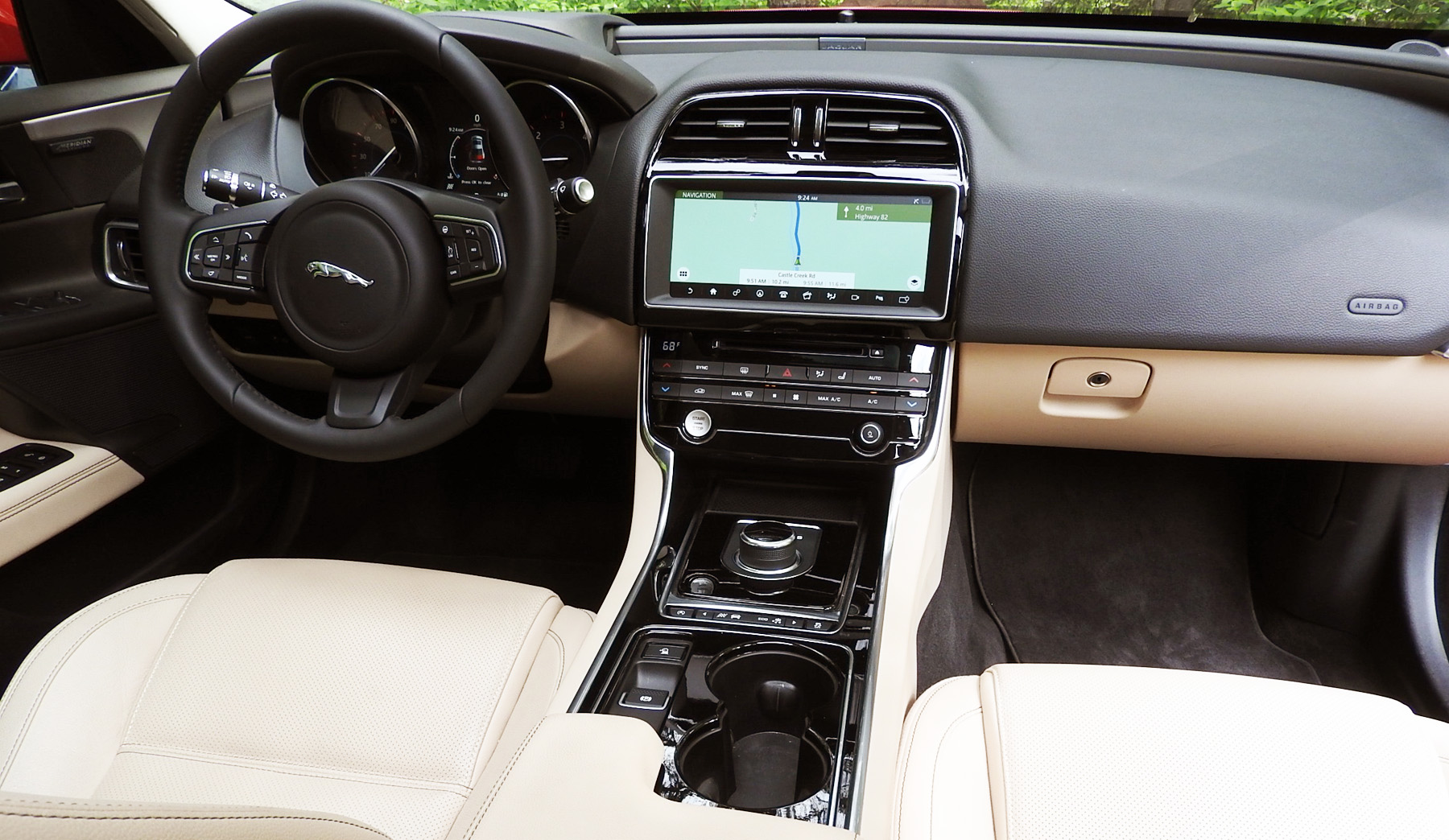 Some Ford models have also adopted this design.

Many (bordering on all) carmakers have gone to electronic shift activation, with microswitches and wiring replacing levers, cranks, linkages and/or cables. The objective here is to save space — centre console real estate is even more valuable than waterfront Vancouver; save weight; and improve reliability.

No probs, as far as that goes.

But to avoid confusing the electronics, there are often delays built in to the activation. If you want to execute a quick three-point turn, for example, you sometimes have to wait for what seems like an eon before the car switches from reverse back to drive while that 18-wheeler is bearing down on you. Don’t ask.

Still, there is no reason for the pattern for ratio selection to be anything but what everyone in the bleedin’ world understands — PRNDL.

So, many of them have eliminated the Park position altogether, and replaced it with a push button.

This is not old-fartism on my part; this is simply wrong.

With something as important to your personal safety as making sure your car is in Park before you leave it, you want — you need, you deserve — a positive reinforcement that you have selected that secure position.

So, instead of a solid chunk of tactile feedback that your car is secured against rolling away and killing you or your family, you have to rely on a button, which may have a whopping two millimetres of travel, offers no tactile feedback at all, and maybe, just maybe, offers a warning light of some sort.

Two recently encountered examples of this nonsense are the Genesis G90, and the Mercedes-Benz SL 450 sports roadster.

At least in the Genesis, the push button is at the far (front) end of the shift sequence, where Park at least should be.

Mercedes puts it at the near (or rear) end of the quadrant, exactly where 99.9 per cent of drivers would not expect it to be. 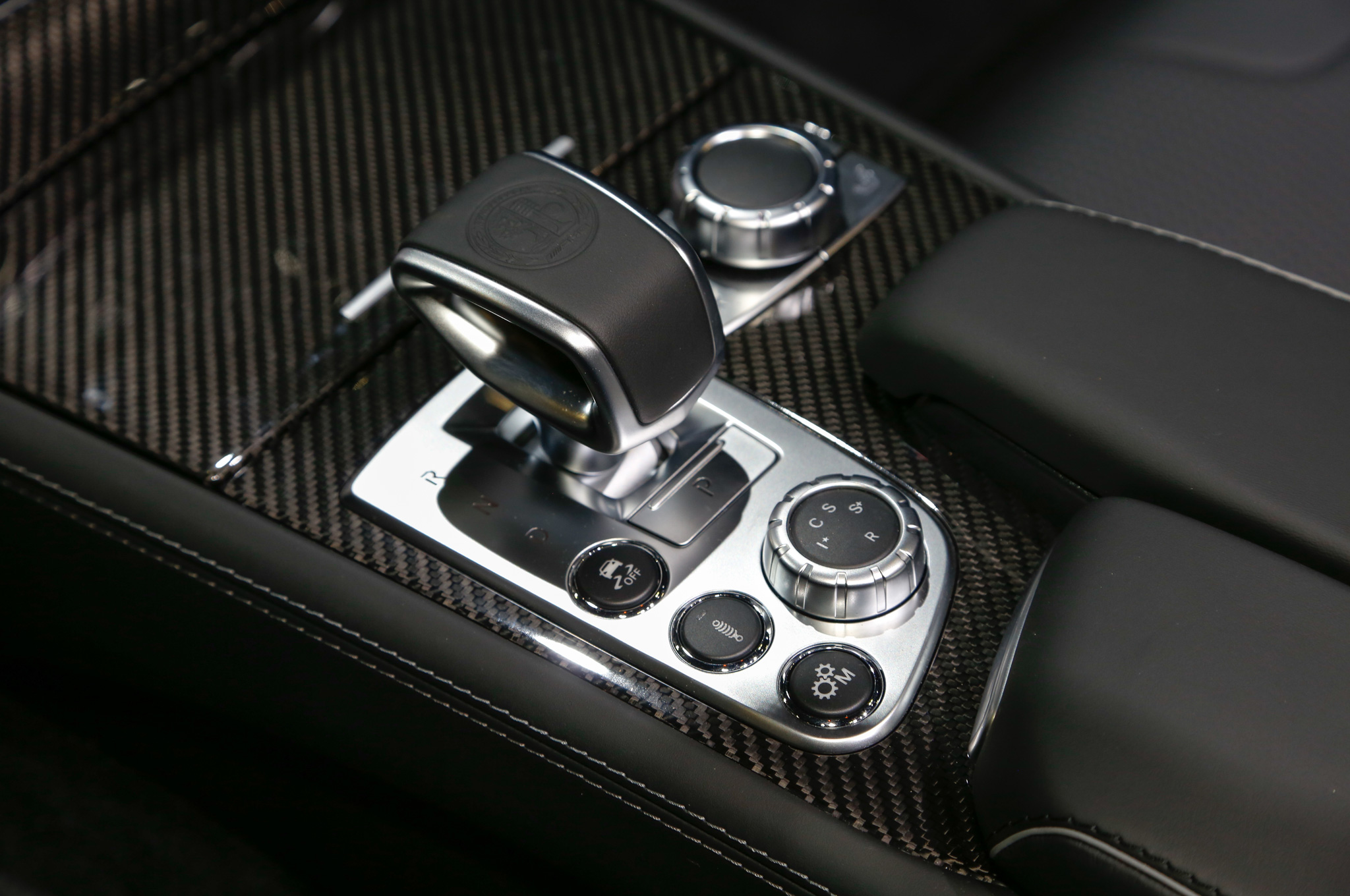 Especially for a company which prides itself on its safety innovations (this apart, generally with justification), this is just stupid.

Their arch-rivals at BMW are no better, and may, in fact, be worse. They may have been first with electronic shifters in the E65 7 Series in 2002, but that error was completely obscured by the controversy over that car’s bustle-back rear end styling, and its introduction of the iDrive control system.

This car returned the shift lever to the steering column, a skinny little stalk whose operation remains confusing to this day.

But it’s not even the worst BMW shifter! Try to figure out how to put any BWM M car with the dual clutch gearbox into Park, even with the Owners Manual open on your lap. I defy you.

Maybe the stupidest shift mechanism currently out there can be found in the Cadillac XT5 SUV, and more recently spotted in the new Buick LaCrosse.

There is no need to reinvent this particular wheel.

They can’t say I didn’t warn them. And where are our governmental safety standards people in all this?

Shame on them all.