The Infiniti Q50 sports sedan – Infiniti’s second-best-selling model behind the QX60 luxury crossover – enters the 2016 model year with an array of significant enhancements, starting with the addition of three new turbocharged engines and continuing with new technologies designed to enhance the already strong driving dynamics of Infiniti’s best-selling model.

It is offered in 2.0t AWD, 2.0t AWD Premium and 2.0t AWD Premium, Driver Assistance trim levels. At the heart of the Q50 2.0t AWD is a 2.0-litre four-cylinder turbocharged unit – rated at 208 hp and 258 lb/ft of torque – that has been engineered to blend responsive performance with enhanced fuel efficiency. 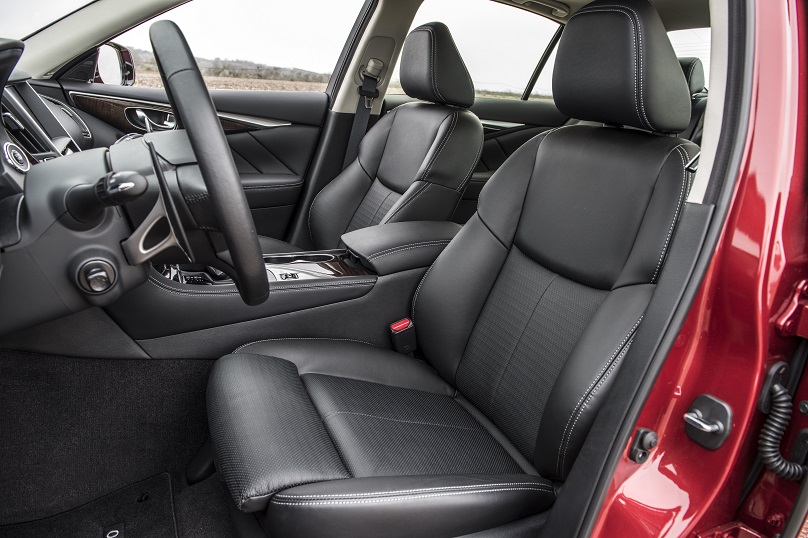