Volkswagen is bringing a 1951 Beetle called the Pretzel Beetle and a 1956 Ovali Beetle.

Volkswagen is taking a pair of Beetles racing as a way to help say farewell. The automaker is bringing two classics to the legendary Mille Miglia historic race in Italy to mark the end of the New Beetle.

The original Mille launched in 1927. It was one of the toughest, longest, most gruelling races on the globe. A 1,600 km (one thousand miles, hence the name) open-road race across Italian public roads, making a loop of the country starting and ending in Brescia.

That first incarnation of the race was banned in 1957. Following two fatal crashes where competitors and spectators were killed.

It was brought back as a time-distance rally, the Mille Miglia Storica, in 1977. Still a challenge, the road rally is now open to cars 1957 and older. It’s a multi-day run for some impressive vintage motors.

Volkswagen is bringing a pair of cars to sit amongst the 430 vintage vehicles on the Piazza della Vittoria. The Beetle is no stranger to the Mille. The company sent cars to the race during the 1950s, finishing far higher up the standings than the competition expected from the diminutive cars.

One of the first was a 1948 model fitted with Porsche 356 parts. Named Dapferle and driven by Paul-Ernst Strähle, the car won the 1300cc class and finished third in the 1500cc class in 1954. 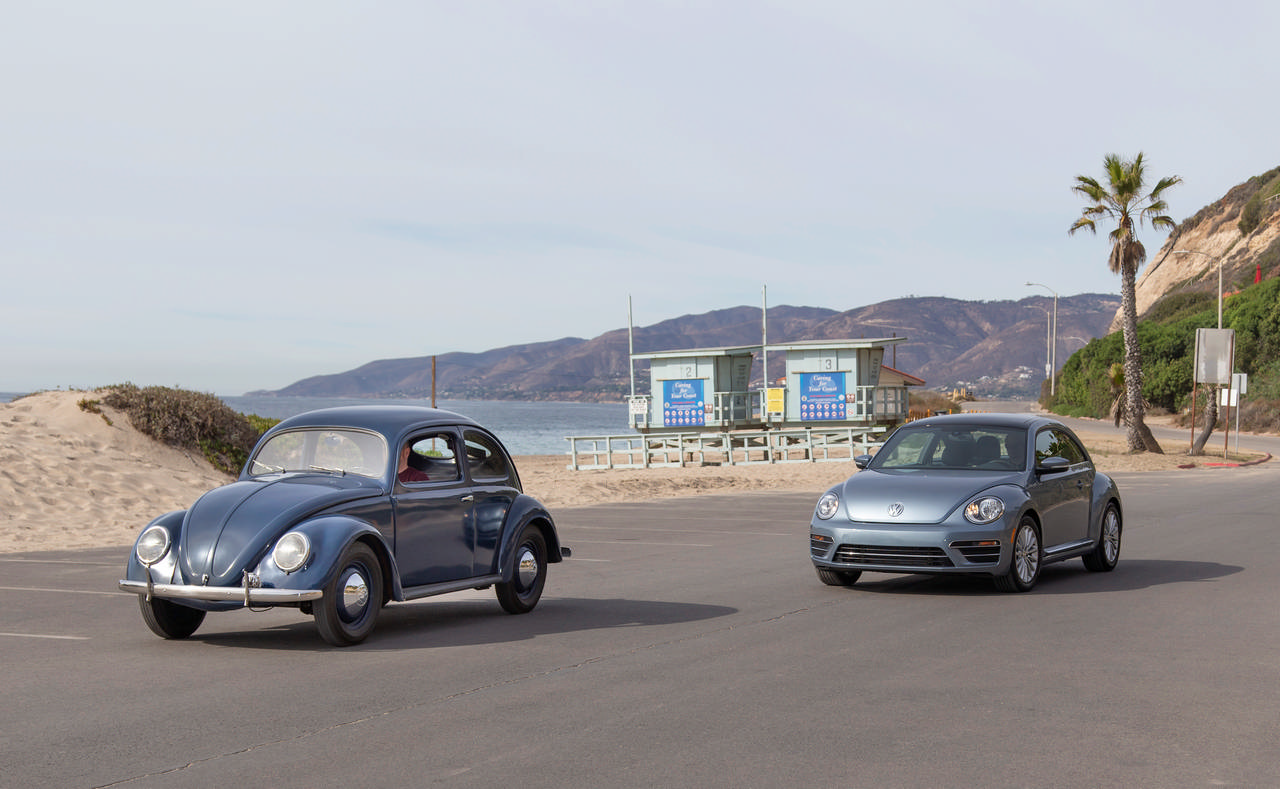 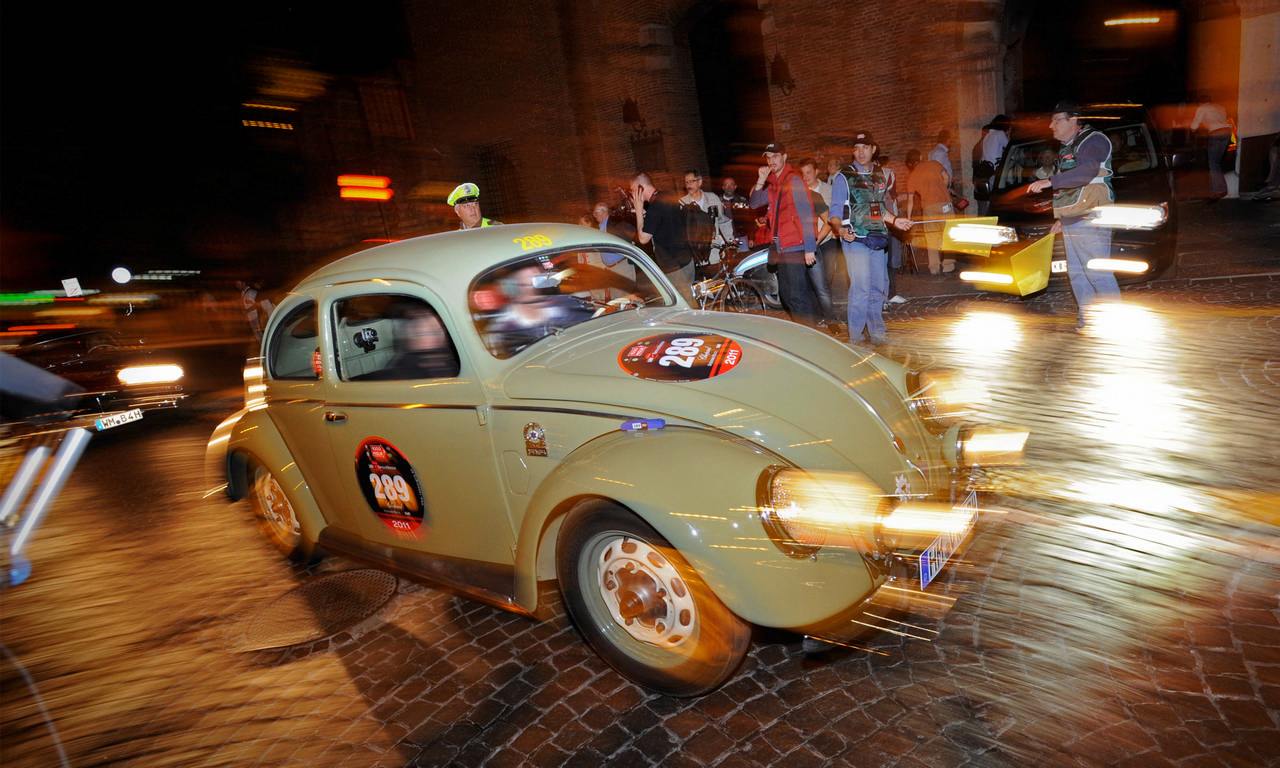 Cars entered in the modern running need to show they were involved in the original races. And the parts need to be period correct. Volkswagen is bringing a 1951 Beetle called the Pretzel Beetle and a 1956 Ovali Beetle.

Both are replicas, not cars that originally ran. The Ovali was built by Volkswagen Classic in 2011 to run the Mille, which it did that year and again in 2012. It has a Porsche engine making 75 hp mounted in the rear.

The Pretzel Beetle was built as a recreation of Dapferle. Built with various Porsche parts and producing 60 hp. Volkswagen used the original build documents and Strähle’s registration for the 1954 race to help with the creation.

The appearance at the Mille is to help mark the end of the Beetle’s long run. After more than 71 years of the classic and 21 of the new Beetle, the badge will be disappearing. Marked by a special run of 2019 Final Edition cars. The 2019 Mille Miglia starts today.