They have an entire team dedicated to tracking down fake stuff.

Porsche takes counterfeiting seriously. They have an entire team dedicated to tracking down fake stuff. There’s more than just fake parts and knock-off T-shirts, too. Like Porsche-branded pharmaceuticals that definitely don’t pass muster.

It’s an office on the second floor of Porsche’s Factory 1 in Zuffenhausen. Like many automotive offices, it’s loaded with brand merchandise. How about a red Porsche chair that’s based on an oil drum? A Porsche-branded pin-up girl poster on the wall? Look through the cabinets and you’ll find a Porsche cellphone cover. A USB stick that looks like the brand’s car-shaped keys. Even a Porsche thermometer. On the desk, a taillight originally destined for a Panamera. Pretty neat, right?

Except it’s all fake. “Everything is a counterfeit,” says Andreas Kirchgäßner, a company lawyer. And the person whose dream office we’re discussing.

Kirchgäßner is one of three lawyers who work as part of Porsche’s brand protection team. That means instead of travelling the globe testing new vehicles, they go on a global chase hunting fake stuff. And taking it off the market.

It’s more than just clothes and phone cases. 33,000 of these items were car parts. Which means that they could have ended up on someone’s Porsche. Sure you might not have a problem with that faux-logo wheel centre cap, but what about parts like airbags, wheels, and brake discs? “This is where things get dangerous,” highlights team member Thomas Fischer. “These spare parts are neither tested nor approved. It goes without saying that we want to prevent products like this ending up in our cars.” 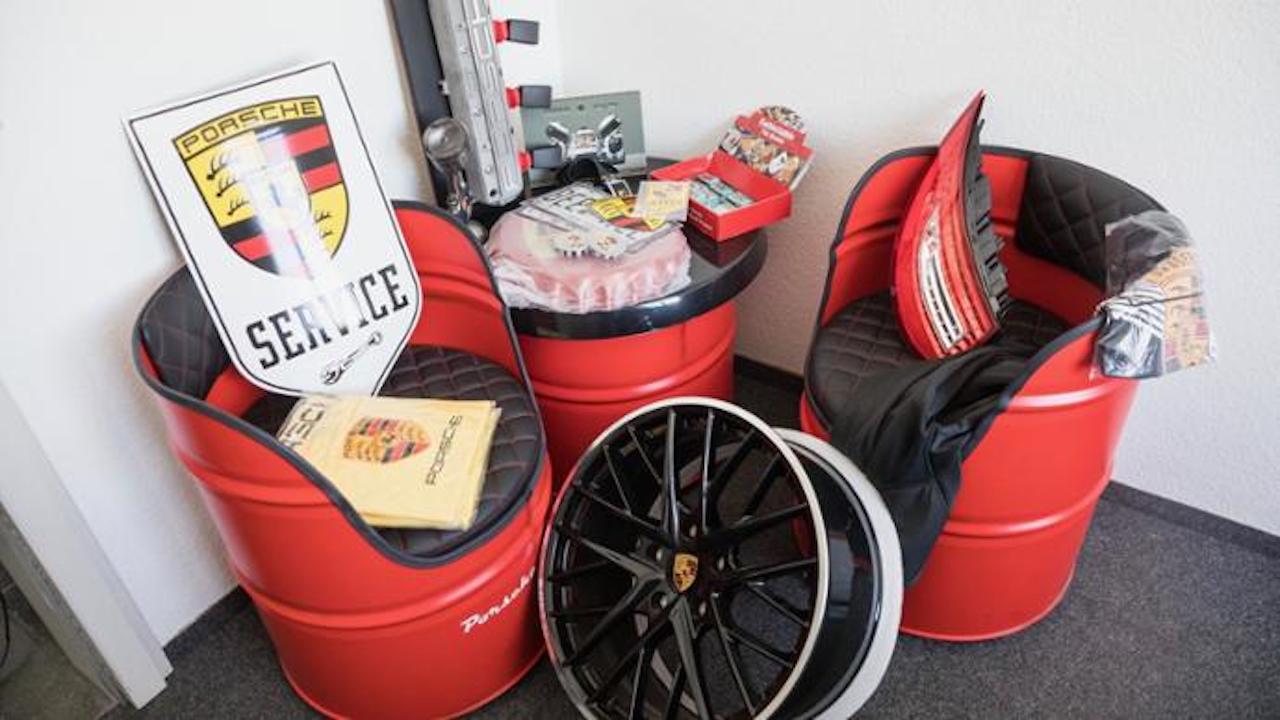 The team says about 80 percent of the fake stuff comes from China. Some made “in small workshops in a backyard or in the family’s living room” but some made in a real factory. “We are grateful for the assistance provided by our colleagues from Procurement, Aftersales, Logistics, PLH and Porsche Classic, particularly when it comes to car parts, watches and glasses. They help us to recognize the differences from the genuine articles,” explains Fischer.

Team member Michaela Stoiber visits Shenzhen, China, several times a year for raids on counterfeiters. Sometimes taking months of research. Easy single-item shipping has made sneaking fakes in easier. Porsche says fakes used to come by the container, now they come one at a time.

“Sometimes the counterfeits are quite obvious,” Stoiber explains. “The products are far cheaper than normal, or the Porsche emblem has been poorly copied. We sometimes also find that a different animal is shown in the centre of the logo. For example, instead of the Porsche horse, it could be a sheep standing on its hind legs.”

The best fake, though, might be the most dangerous. Stoiber once impounded thousands of erectile dysfunction pills from Turkey. Shaped like the Porsche emblem. Might we suggest a 911 GT2 RS as a better alternative to get the blood flowing than some phoney pharmaceuticals? 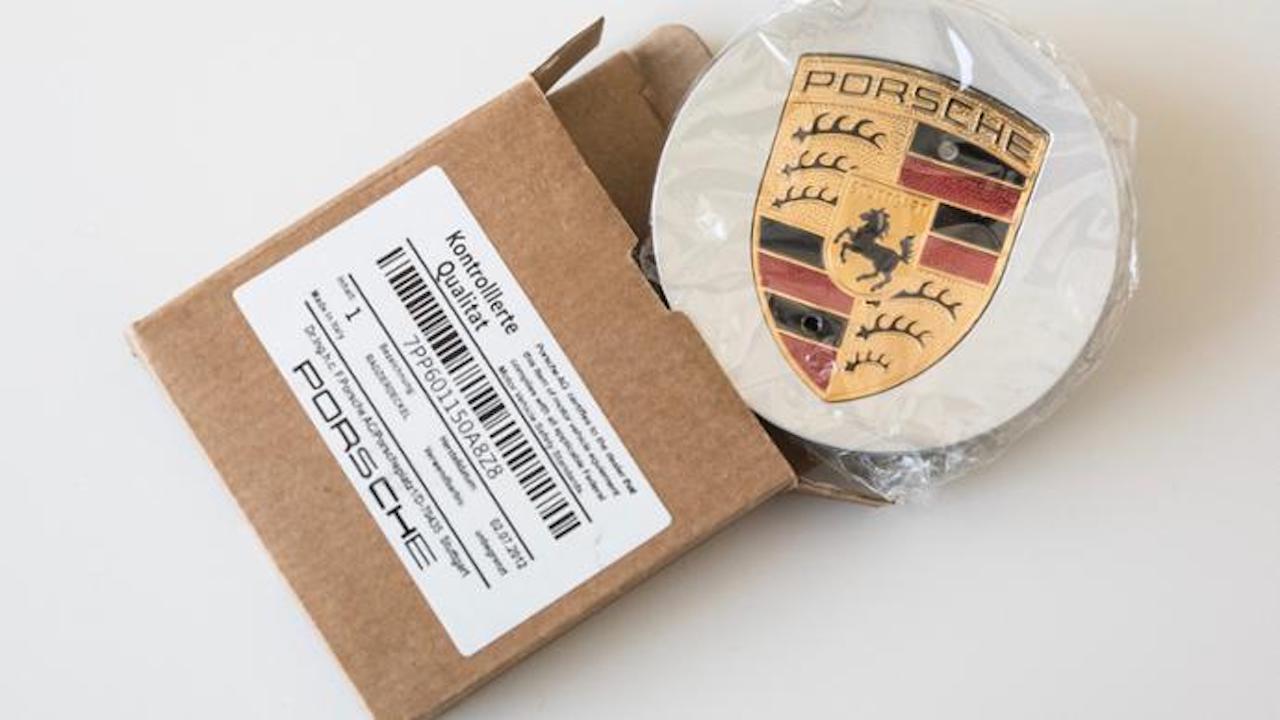