Porsche will Probably End up Selling More Taycans than 911s

Should make for an interesting few months in the luxury EV world when the Taycan gets officially revealed in September.

Hot on the heels of the announcement of a “bargain basement” 911 coming in 2020 comes this report from Bloomberg, that states the brand’s upcoming Taycan EV model will outsell the 911, regardless of price.

That’s pretty big news, as the 911 has been one of Porsche’s biggest sellers for a long, long time and for a vehicle with a powertrain as new as this to just shoot straight to the top is unprecedented.

Bloomberg states that Porsche already has deposits on about 30,000 Taycans, which they should be able to handle as it has plans to build 40,000 examples. Last year, meanwhile, the 911 sold just under 36,000 examples across their numerous trims, so you can see where this is going. 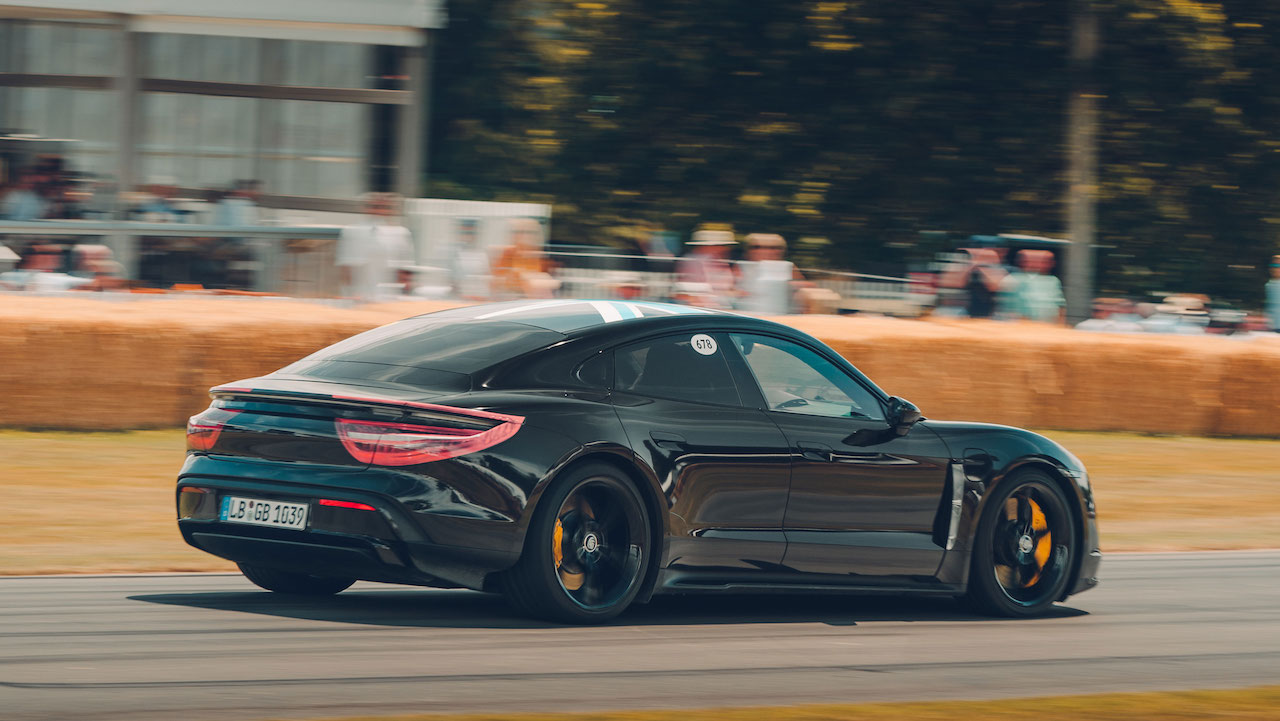 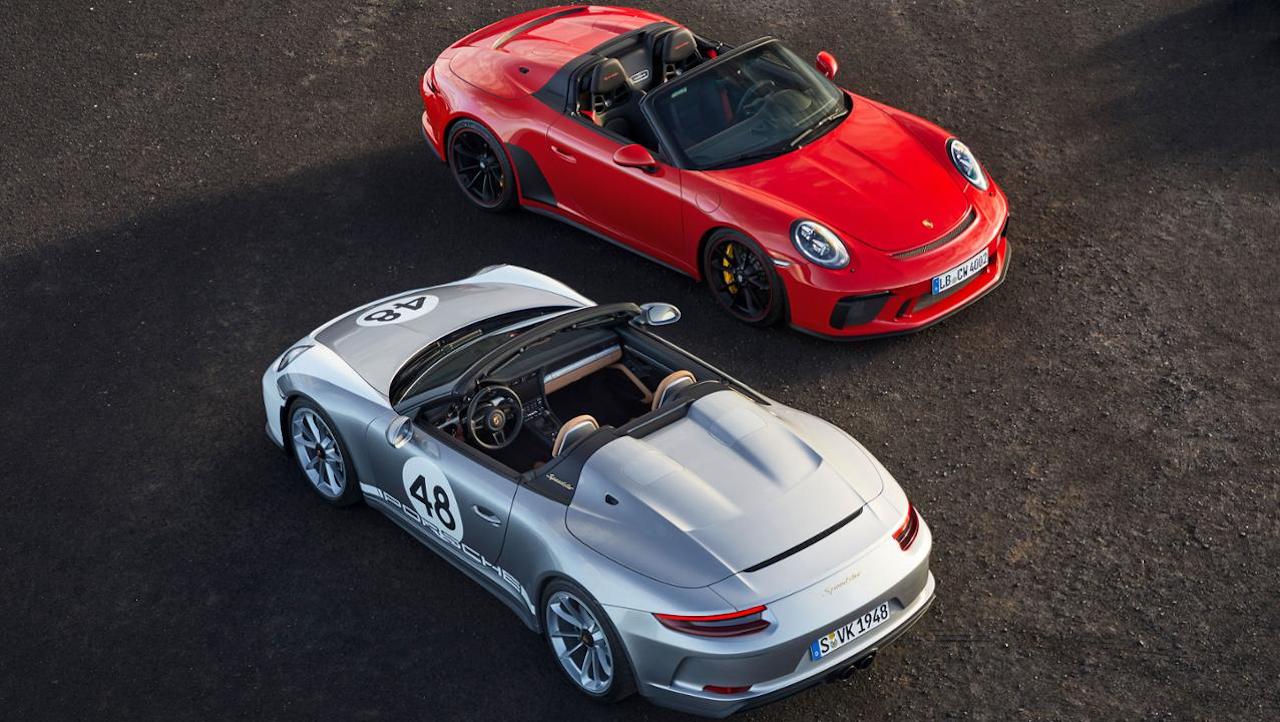 Having said that: last year was a bit of a transitional year for the 911 as an all-new model was introduced and until now, there was no base model announced. There’s a chance buyers could have been waiting for that announcement before settling for their Porsche. Now that the base 911 Carrera has been revealed, we may see an uptick in 911 sales and orders.

Of course, being a four-door sedan/hatch type vehicle, the Taycan is the more adaptable and capable vehicle, meaning right off the bat, it has a larger potential customer base. Not to mention that the current leader among luxury EV cars – Tesla – hasn’t really done much with their flagship Model S ever since the more entry-level Model 3 arrived. Indeed, Porsche and parent company Volkswagen could be seeing a gap in the market here that’s just ready to be exploited. Add the fact that Porsche is a European company and Tesla – an American company – hasn’t really been able to make massive inroads into Europe according to Bloomberg, and you can see how Porsche thinks the time is ripe for some real competition for the Model S.

Should make for an interesting few months in the luxury EV world when the Taycan gets officially revealed in September. 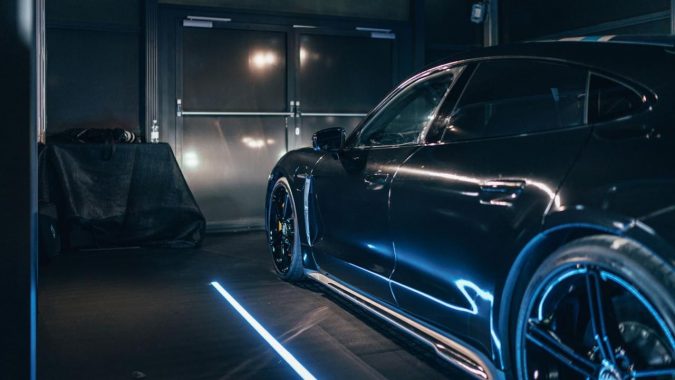 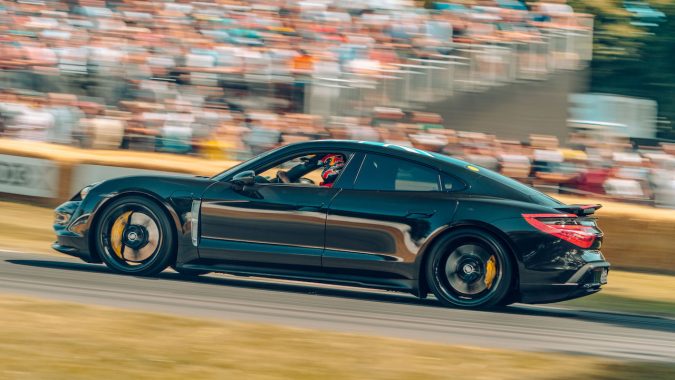 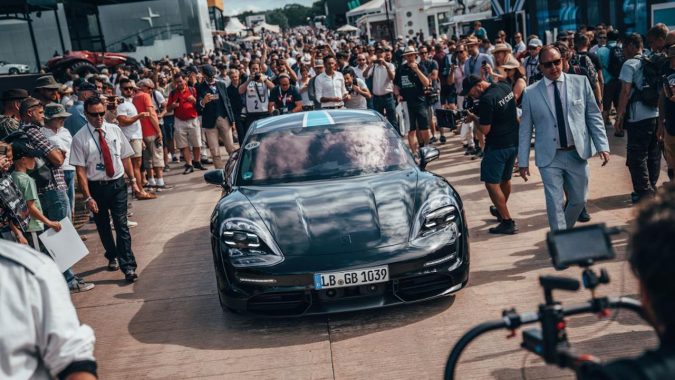 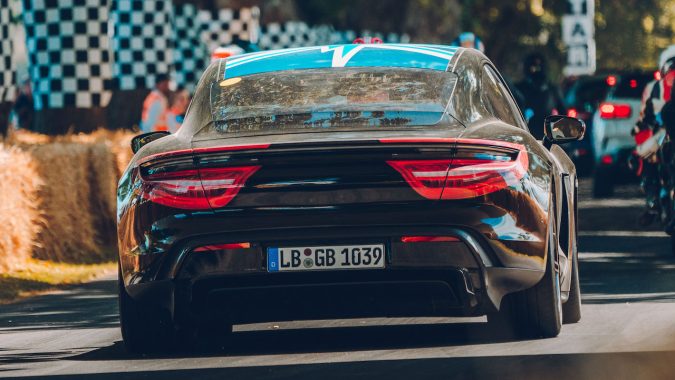 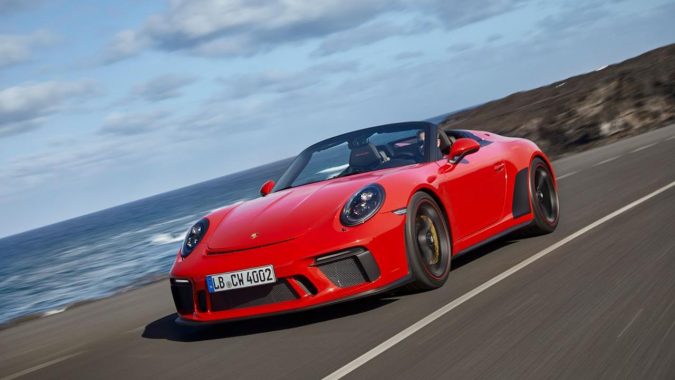 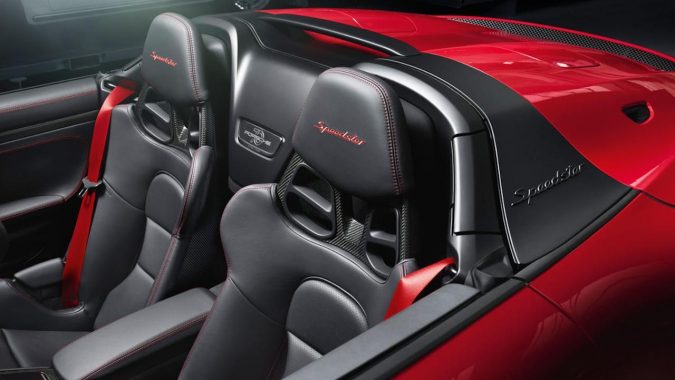