Limited to just 200 for the world.

Porsche has just revealed an all-new 911. The new car takes some cues from the best 911s of the past and transforms them into a stunning new car. But that doesn’t mean that the company is suddenly ignoring the current-generation car. Quite the opposite, in fact. Porsche has just revealed what might be the fastest version of the current car yet. The track-ready 911 GT2 RS Clubsport.

The GT2 RS Clubsport might be the most exclusive of all of the current 911 models. The car will be limited to just 200 for the entire world. And you’re not going to see one on the road. This one’s track-only. Porsche intends for owners to use the car at the brand’s clubsport events.

“For the upcoming years, our customers will not only race the GT2 RS Clubsport during open track days but also at international motor racing events. We are currently holding very productive talks with the race organizer SRO,” says Dr Frank-Steffen Walliser, Vice President Motorsport and GT Cars.

The Clubsport is based on the 911 GT2 RS. It gets that car’s 3.8L flat-six, twin-turbocharged and tuned to produce a stonking 700 hp and 553 lb-ft of torque. It’s a race car, so it gets a seven-speed PDK dual-clutch automatic. You’d be hard pressed to find a modern race car with a conventional manual box, especially at this level. When it comes to lap times, the PDK wins. The transmission is matched with a racing-optimized limited-slip diff. 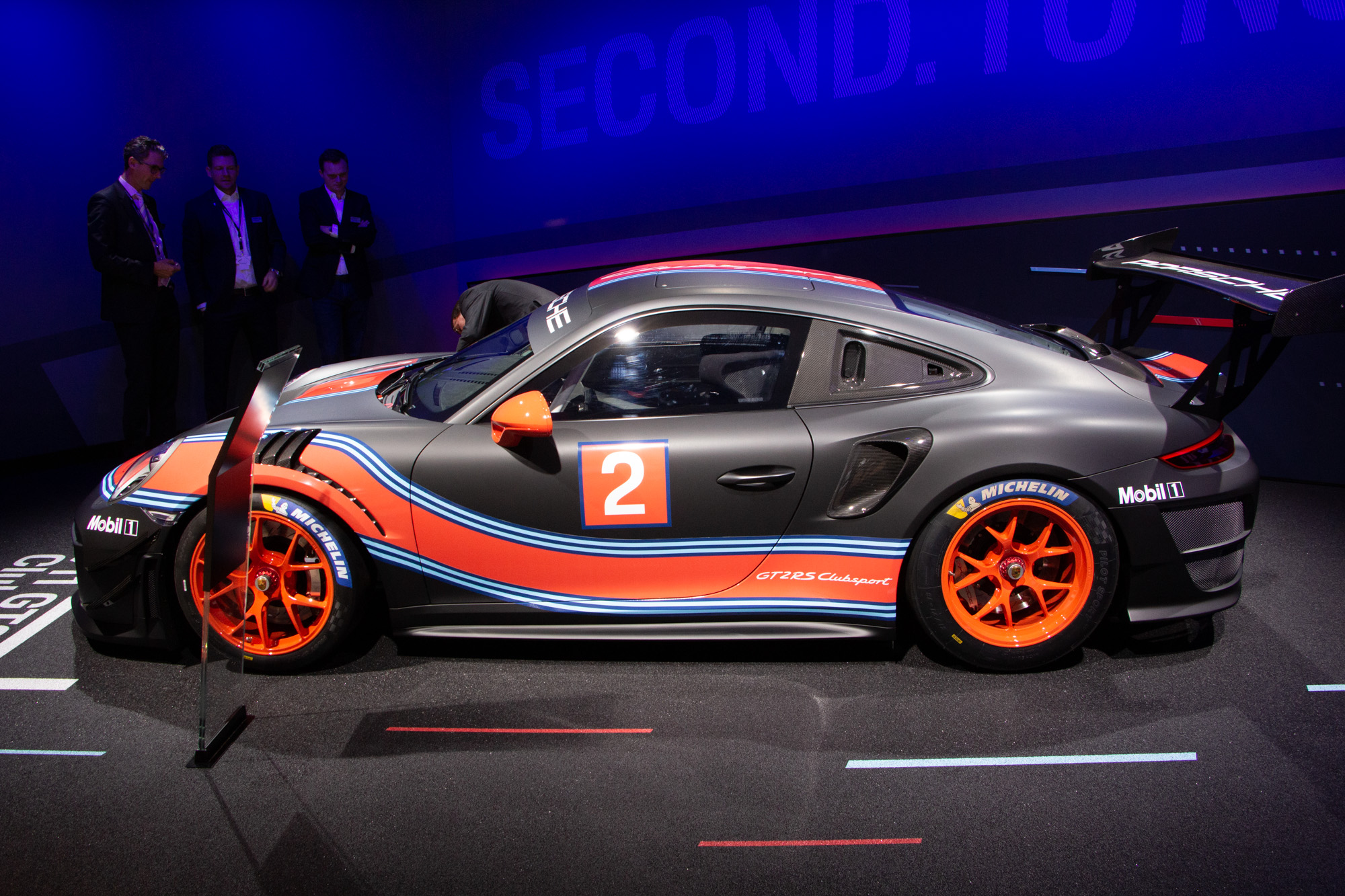 The bodywork is a composite of steel and aluminum for light weight. In person, it looks paper thin, trimming kilos from the scale and tenths from the timesheets.

You’d be hard-pressed to miss that massive rear wing. It’s made from carbon fibre, and it looks like it’s wider than the entire car.

Look around the rest of the body and you’ll see a vent on just about every surface of the car. Look more closely and you’ll see that the front and rear decklids are both carbon with quick-release fittings.

Since this is a racer, it’s fitted with a welded safety cage. It’s also got a Recaro FIA-certified racing seat and a 115-litre fuel cell that’s refilled through the front trunk lid. The gutted cabin does get a suede-looking dash, which might make this the first 911 where that was standard and not an option.

Braking is handled by six-piston front callipers gripping 390 mm rotors. Out back are four-piston clamps and 380 mm discs.

All the weight trimming takes the Clubsport down to 1,390 kg. That’s down 83 kilos from the road car. It’s a more impressive figure if you consider the extra weight of all of the safety gear. A good cage isn’t light.

The 911 GT2 RS Clubsport stickers at $478,000 USD. That’s about $634,000 Canadian. And if you want one for your track days next summer, best get on that list fast. Because this model will likely disappear even more quickly than it can go on the track. 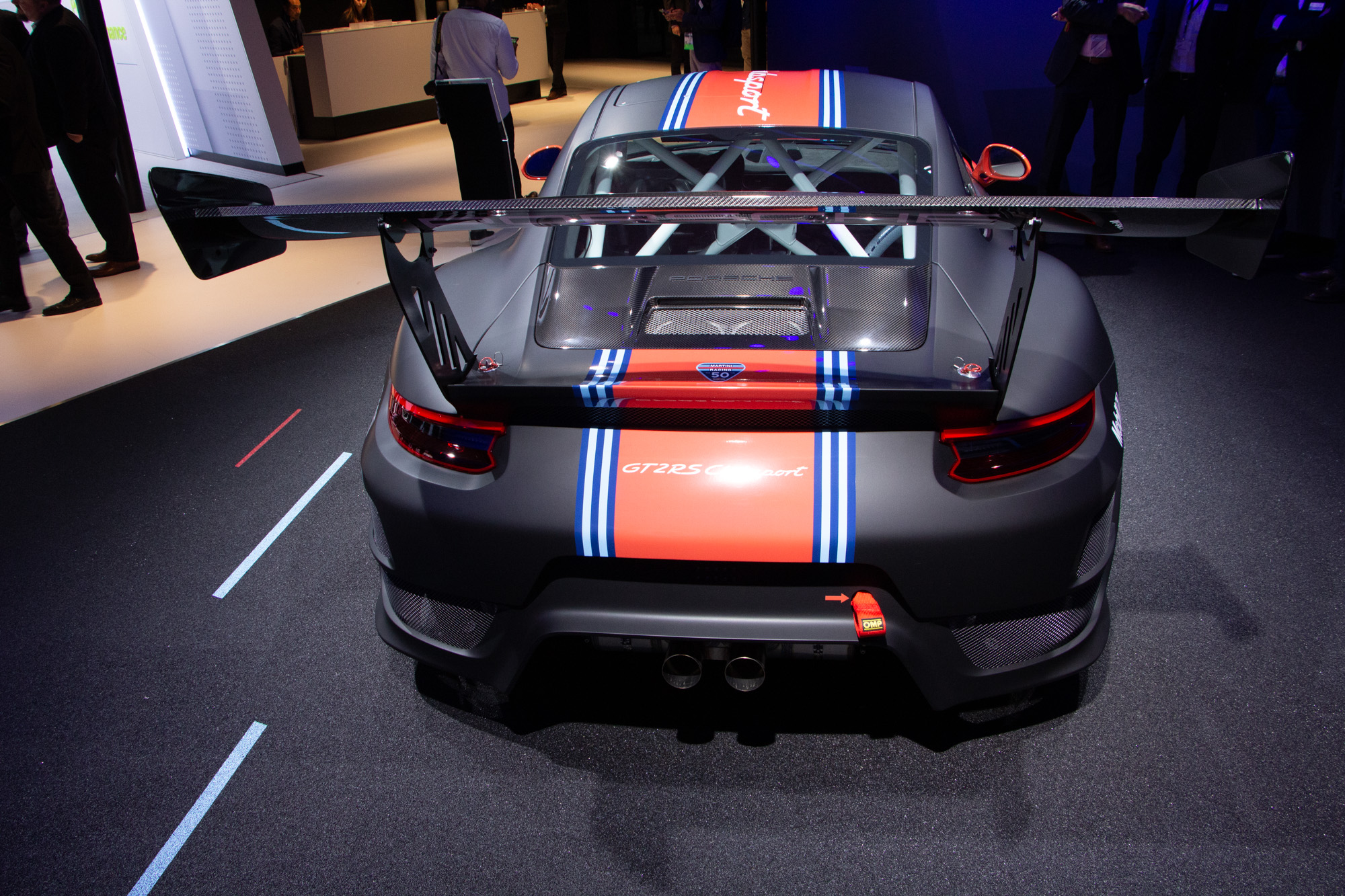 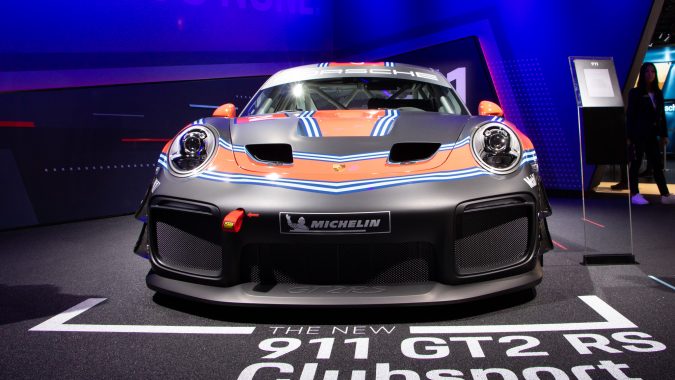 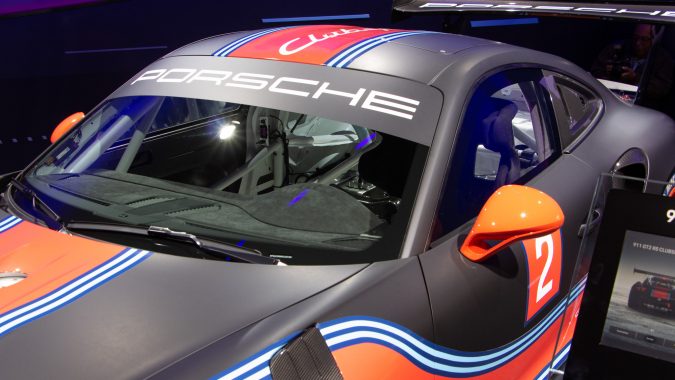 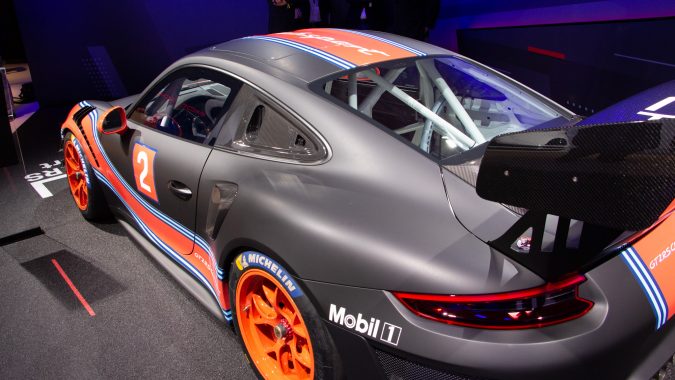 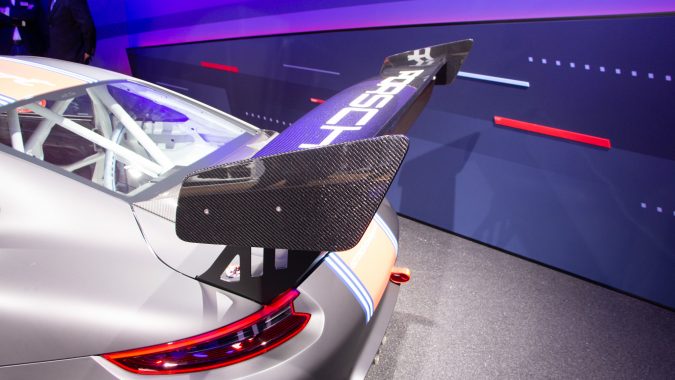 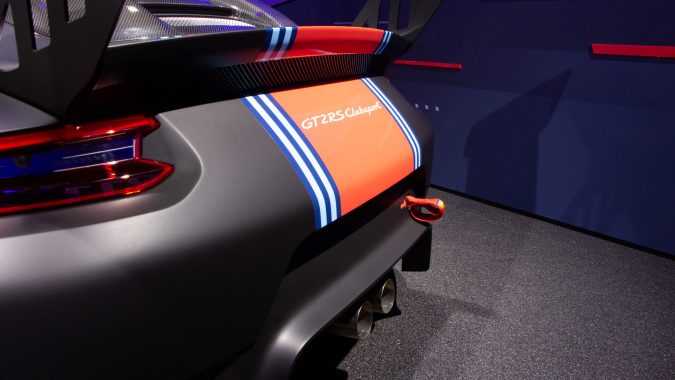