Porsche says the only carryover parts are the lights, brakes, clutch, seat, and a few suspension bits.

The new RSR has big shoes to fill. Porsche’s racing 911s have been some of the winningest cars in the world, competing in countless series. Even its immediate predecessor has been a big hit on track. “Since 2017 the 911 RSR has yielded us more than 20 class wins in the world championship as well as at long-distance series in North America and Europe. Our job in the development was to make a very good car even better,” said Porsche Motorsport VP Fritz Enzinger.

This is an all-new car designed for a three-year-long homologation period. Which means that this one should be racing for a while. Porsche says the only carryover parts are the lights, brakes, clutch, seat, and a few suspension bits.

It uses a 4.2L flat six. There are no turbos, and depending on how big of a restrictor the car gets, it’s good for 515 hp. Porsche says it’s the largest boxer engine the company has fitted to a 911. With that extra displacement, the automaker says the car will have better drivability and a wide powerband. 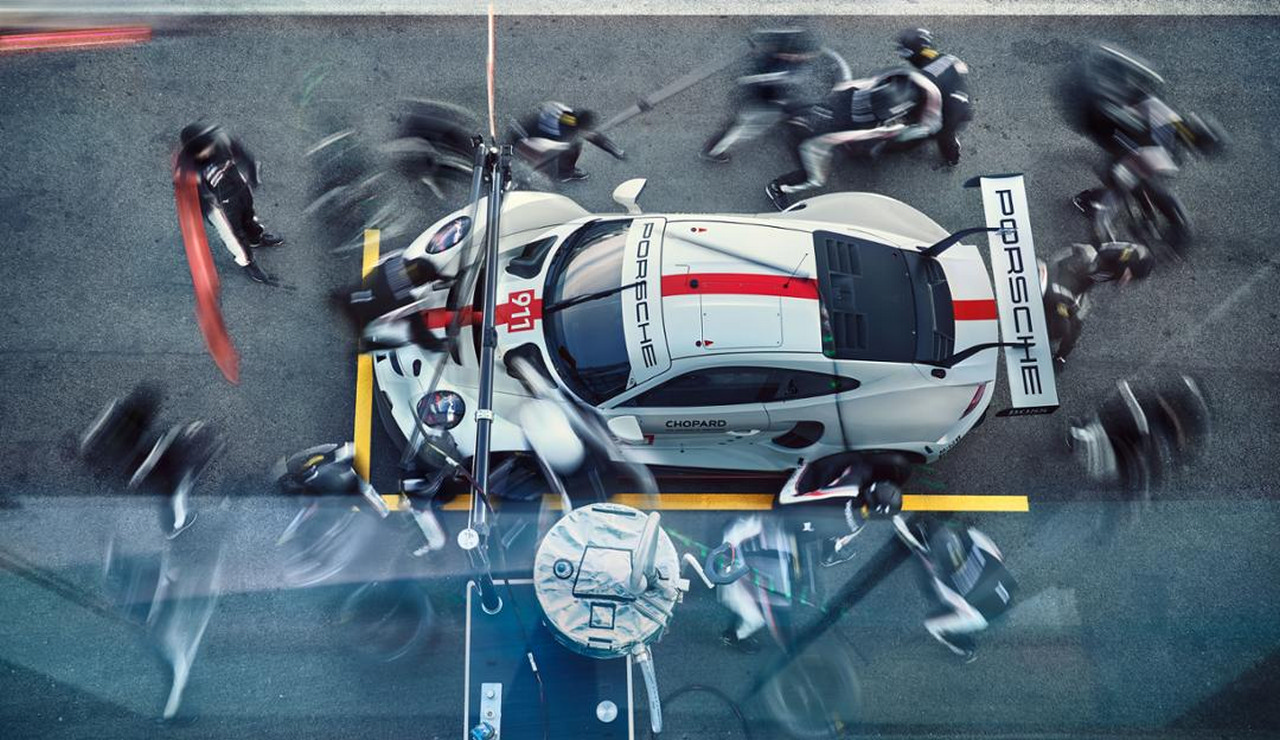 Sending power to the road is a six-speed sequential gearbox. Which is more rigid than before and allows faster shifts.

Then there’s the side exhaust. Putting the pipes there saves weight. It’s also better for aero. The design lets Porsche fit a better diffuser for more downforce and stability.

Because this is an endurance racer, comfort is important. Porsche says that they’ve redesigned the cockpit to make it better for the drivers. And the carbon seat has been made easy to swap, for quicker driver changes.

One thing it has in common with the road car, the 911 RSR gets active safety driver aids. Because even racers could use some electronic help. The new RSR gets a revised collision warning system to alert drivers of approaching vehicles. Especially the Prototype class cars that are significantly faster than the classes the 911 RSR runs.

The first real race for the new car will be the FIA World Endurance Championship season-opener at Silverstone, September 1. But before that, it’ll run at a special two-day prologue event in Spain later this month. The RSR will make its US debut in the IMSA WeatherTech SportsCar Championship for the 2020 season. 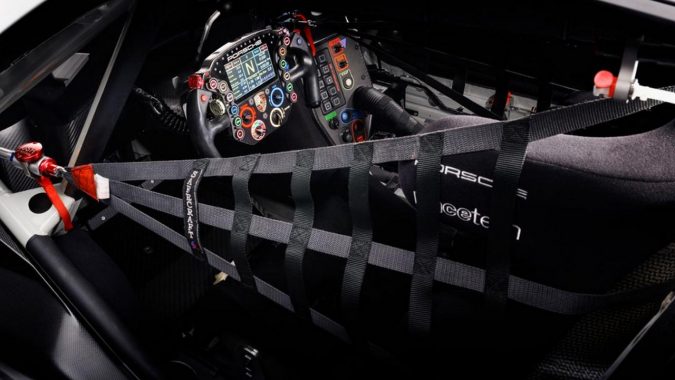 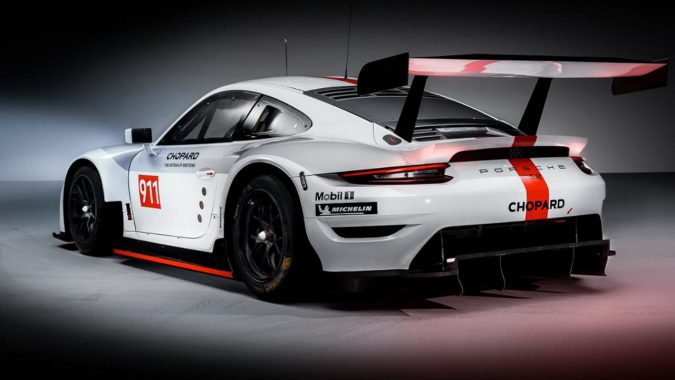