Porsche Past, Present and Future

The cream of the crop awaited us, a 911 mix of museum specimens and ultimate models representing the best era-spanning efforts of Porsche performance.

STUTTGART, Germany: Picture a bus rolling up to a plethora of Porsches, the journalists inside scrambling out of their seats at the sight, noses pressed to the windows like kids outside a candy store.

Yellow and orange – even one in some weird shade of fuchsia.

Tours and talks were scheduled for Porsche’s 70th anniversary in Stuttgart but this was the event that really mattered.

The cream of the crop awaited us, a 911 mix of museum specimens and ultimate models representing the best era-spanning efforts of Porsche performance.

They came with wings and spoilers.

They came with roll cages and racing seats, with pedigrees of power, performance and handling. And, most importantly, they came with keys.

I was gob smacked when they told us we’d actually be driving cars from the Porsche Museum inventory.

For a gearhead, this is akin to someone telling you, “Oh, by the way, the Mona Lisa came in on loan today. Mind hanging it up? I think the hammer’s in the shed…“

We nervously peered, poked, prodded and milled about, scribbled signatures on waivers and finally got organized into convoy ranks.

My driving partner, infinitely more knowledgeable about Porsches and, therefore, infinitely more overwhelmed, was almost too giddy to start out, so I took the first leg in blissful ignorance of price tags and model rarity. But we both got over our qualms quickly and spent the rest of the day pushing Porsches to the limits – our limits that is.

So many cars, so little time but a few of the models and eras included: 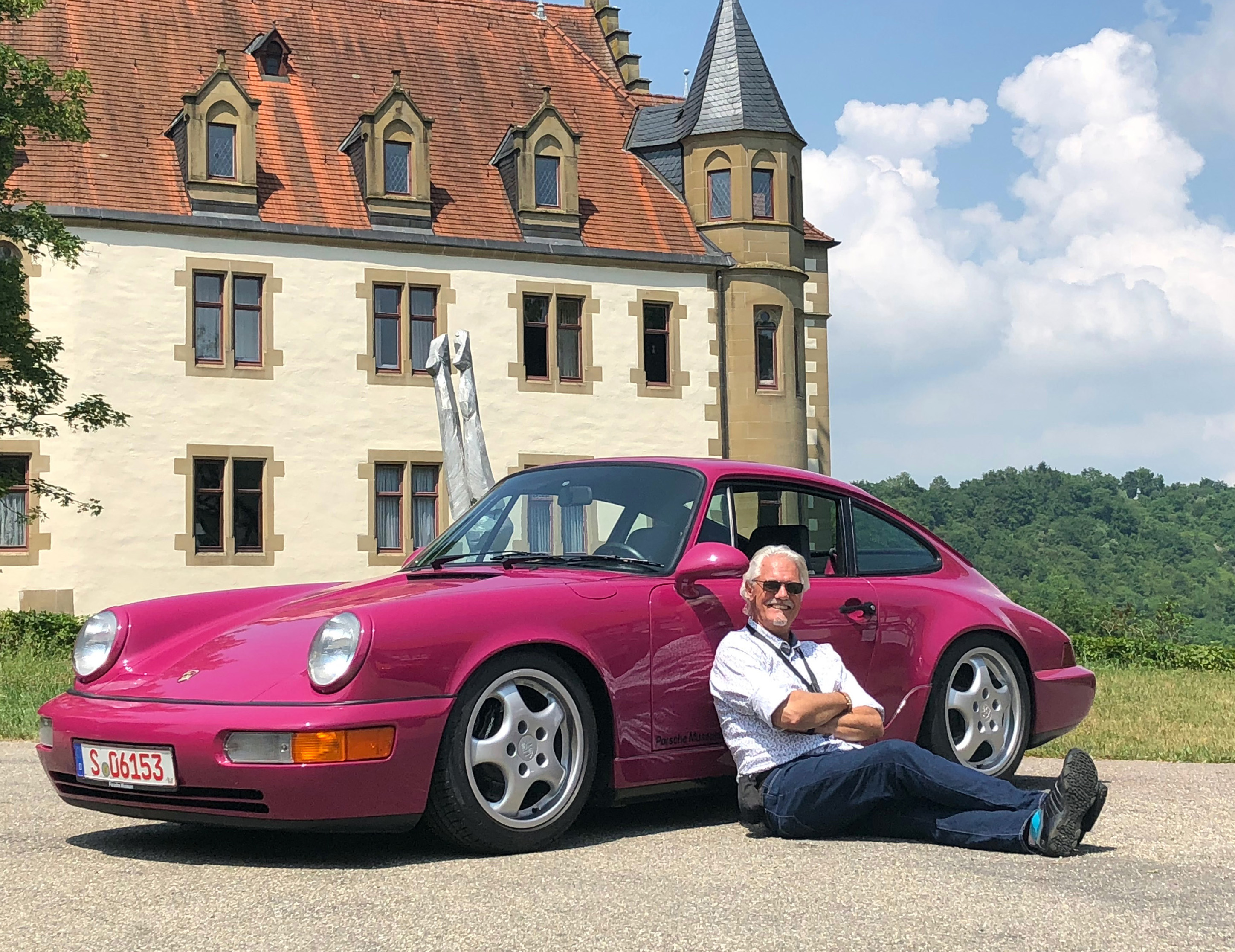 This super lightweight, like most of our samples, was stripped to the essentials, a street version of a Carrera Cup racecar from its era.

Devotees in our group were swooning and regaling the gospel of “earning the drive” – the direct mechanical connection to machine and roadway, the joys of stomping the heavy clutch and manfully wrestling manual steering through the corners.

Me, not so much. Felt like a tractor, although I loved the retro 911 lines and fuchsia paintwork (officially Stern Turine) enough to pose with it. 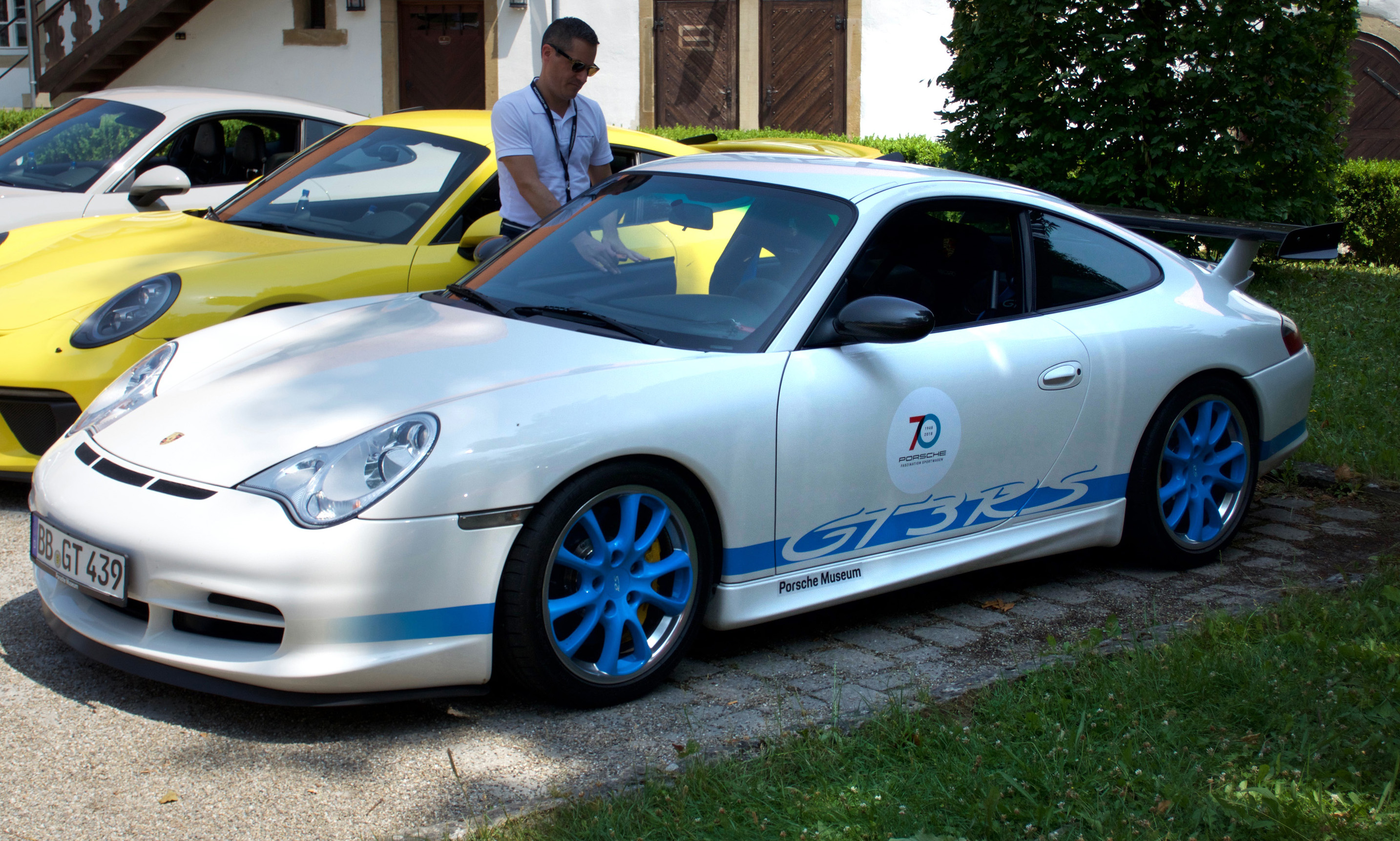 What a difference a decade makes, the steering lighter but still connected, a bigger 380 hp naturally-aspirated 3.6-litre revving to 8,200 rpm, with the workout of a still heavy clutch and six-speed manual and with oodles more confidence in the corners.

This limited edition race homologation model came with a rollcage and the white-only lineup was accented with either red or blue (seen here) treatments on the wheels and side inscription.

Power rates inevitably build with the progression of time.

Still stripped for action with no radio, no A/C or extras but this is the first GT3 to add traction control and Porsche Active Suspension Management (PASM).

An adrenaline rush in look-at-me orange! 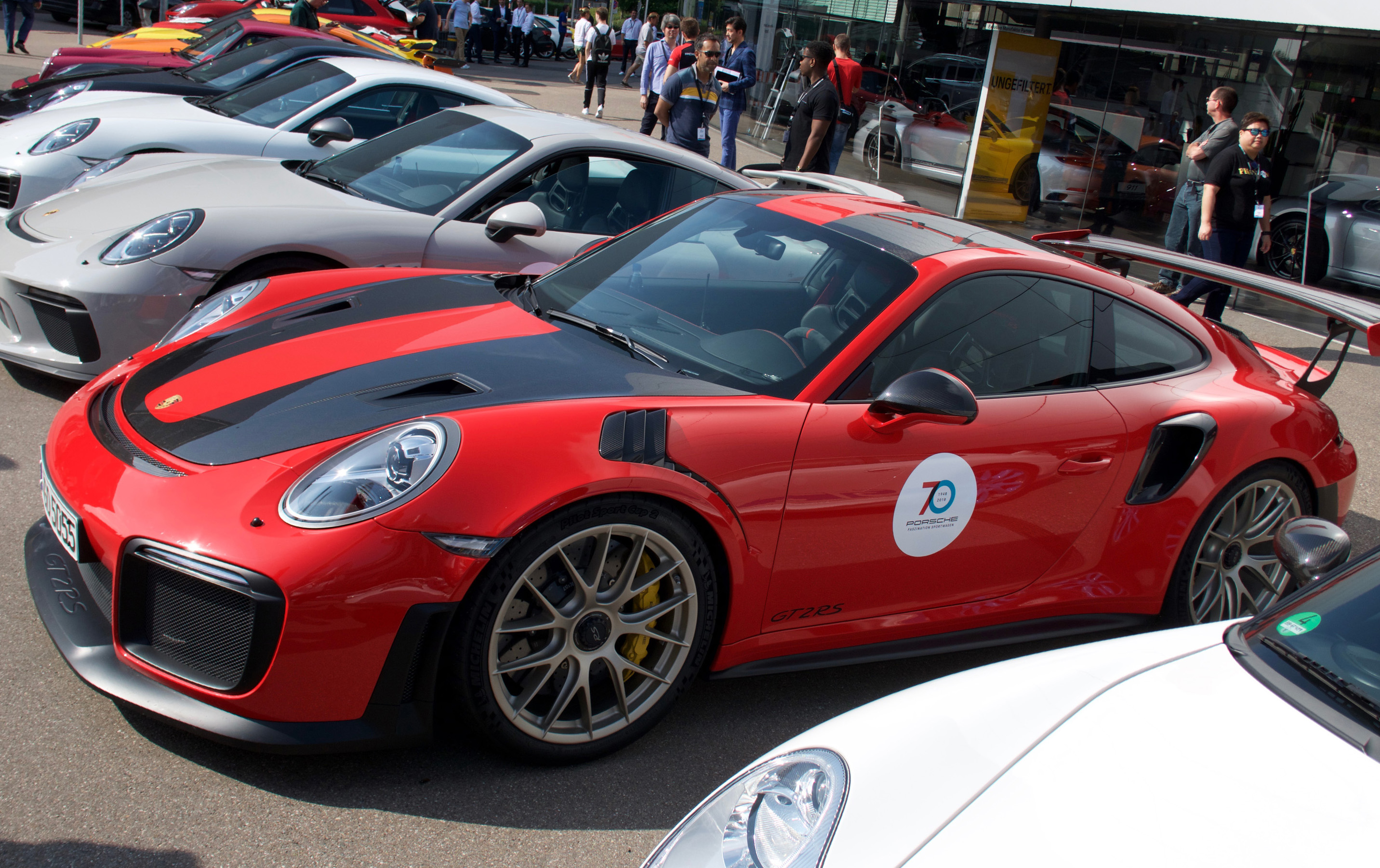 A study in red and black with a big carbon fibre fixed wing and vents galore for engine and brake cooling, this GT2, the most powerful 911 ever boasts a boosted 700 hp from its 3.8-litre twin turbo engine put to the rear wheels through a seven-speed PDK auto tranny.

And yes, you can have your cake and eat it too because, despite the usual carbon-fibre and alloy weight-savings, it’s not exactly Spartan inside.

There’s even air conditioning and a BOSE audio system although who wouldn’t be tempted to just stab the sport exhaust button and revel only in that acceleration roar?

Our road test sampling of Porsche’s heritage menu may have been the highlight of the trip but explorations of the past inside the Porsche Museum featured new displays ranging from the original first-ever 356 model to the 550 Spyder and seemingly endless variations of Porsche prowess over 70 years.

And then the ceremonies shifted from past to present and future with the unveiling of a new 911 Speedster Concept and the official naming of Porsche’s upcoming Mission E electric car, revealed as the Taycan.

There’s a saying that “the best way to predict the future is to invent it”.

Which would be quite a challenge if the threads of inspiration, creativity and engineering excellence weren’t already running unerringly throughout your company’s history.

We’re not sure what the 80th, 90th or 100th anniversaries will entail but we can be pretty sure that the evolution of product and performance will be inevitably, obviously and recognizably Porsche. 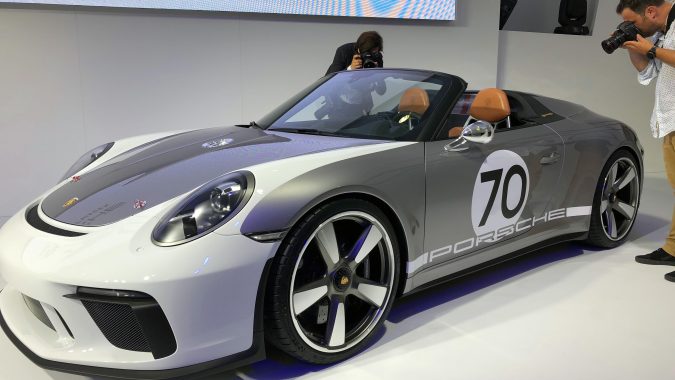 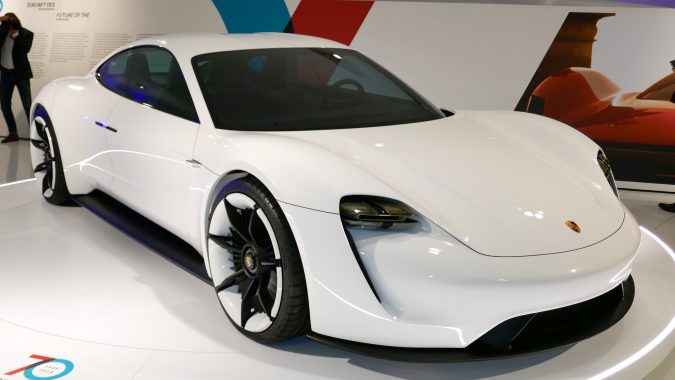 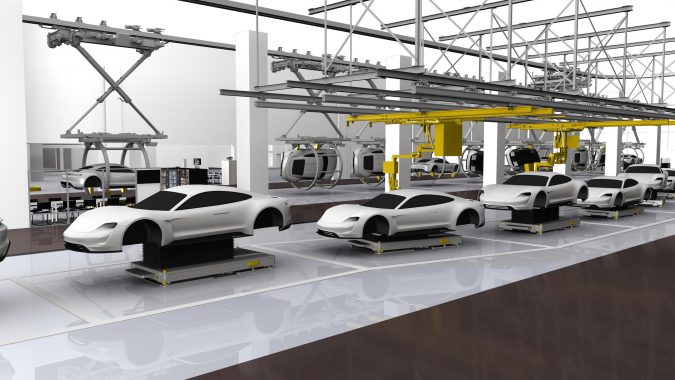 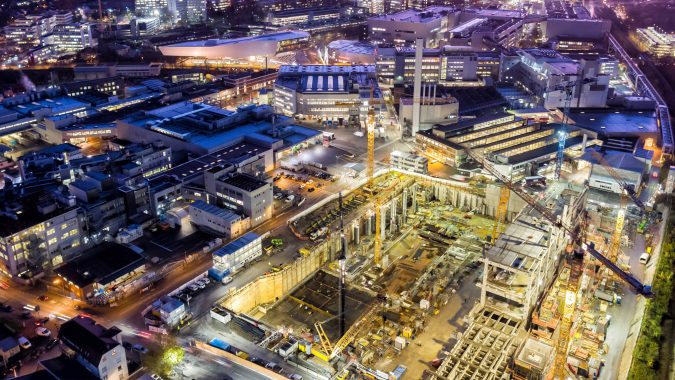