Porsche Gives 917 a Spa Day and Celebration for 50th Birthday

Porsche is celebrating 50 years of its Le Mans-winning 917 racer. That means a new exhibit at the company’s museum, a restoration of the first car, and a new and glorious concept car that is a stunning tribute to the classic sports car.

The automaker calls the 917 the most famous racing car of all time. And while that’s a debate that could rage all afternoon, it’s certainly on the list. It debuted at the Geneva show 50 years ago yesterday, which means it’s time for a birthday party.

The 917 was built for one purpose. To dominate at Le Mans. Porsche built 25 of the cars that year, because that’s how many they needed to put together to meet the rules. Head designer for both the car and the 12-cylinder engine was Hans Mezger. If that name rings a bell, it’s because he also built the TAG F1 turbo engines of the 1980s, as well as a host of 911 engines including the flat six that powered the GT3 until 2012. 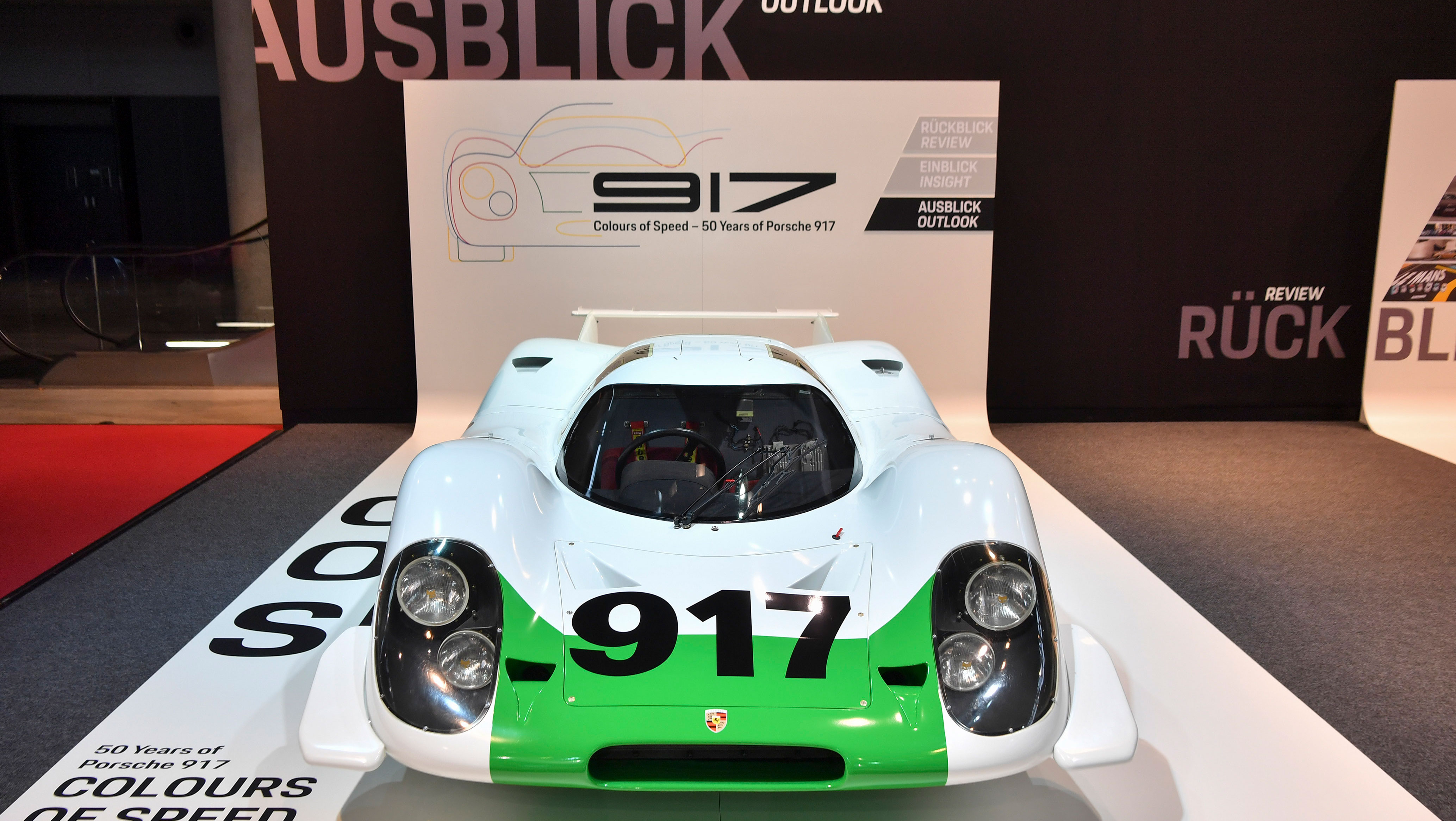 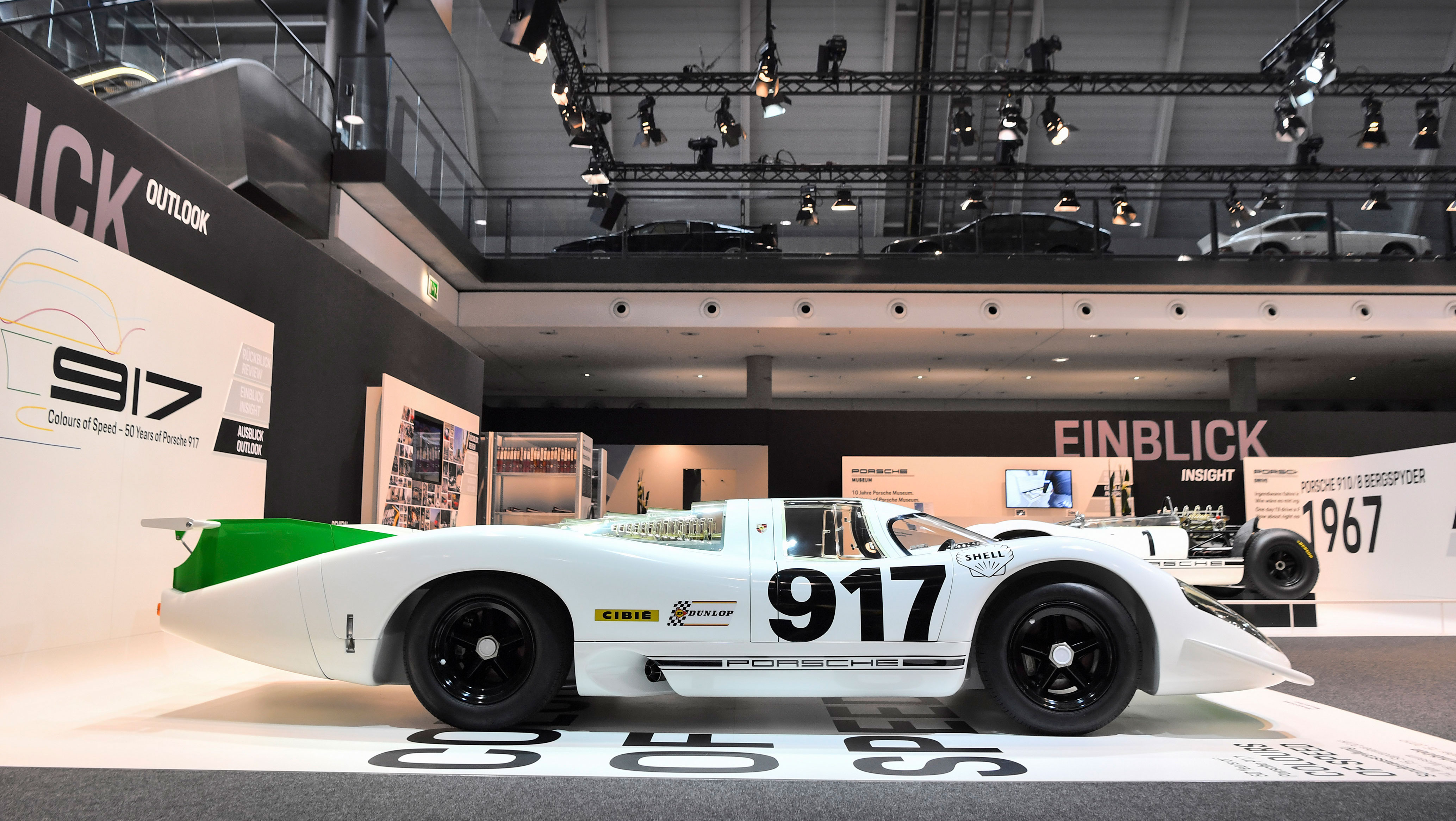 Over the decades it saw a host of transformations from testing and being on display. So for 50 years, Porsche wanted to restore it. They analysed the car with computers and the original drawings to find out what should be there and what shouldn’t. It took more than a year to take the car back to what it was in 1969 including the white and green paint.

One of the exhibits will be something extra special. It’s a show car, designed by a small team of engineers inside the company. It’s the first time the 917 concept study has been shown to the public. It’s an absolutely stunning look at a modern 917. And though it’ll never see a real race track, the true shame is that Porsche only revealed one photo of the white and red car, painted to match the Le Mans winner.

To go along with the anniversary, Porsche will be selling lots of 917 merchandise. Including a barbecue apron inspired by the 1971 Pink Pig model. 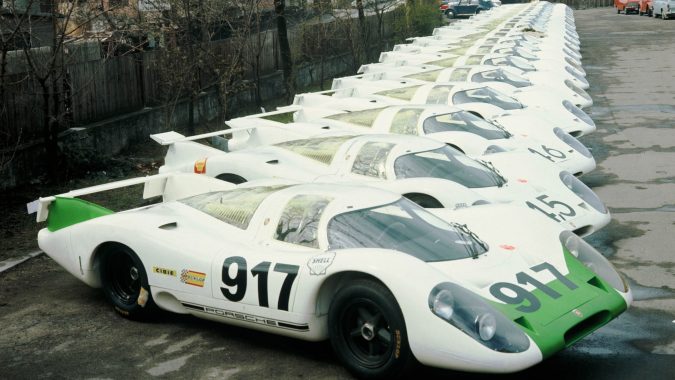 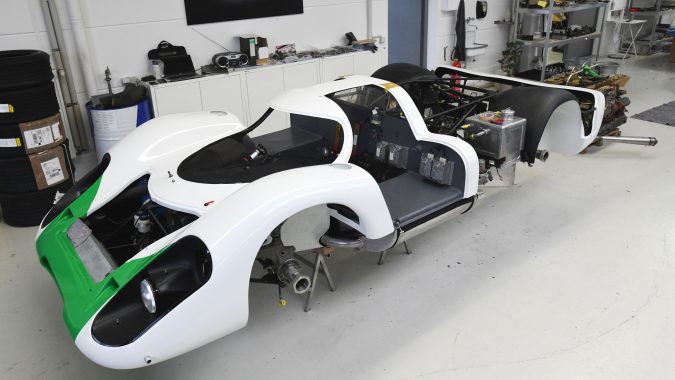 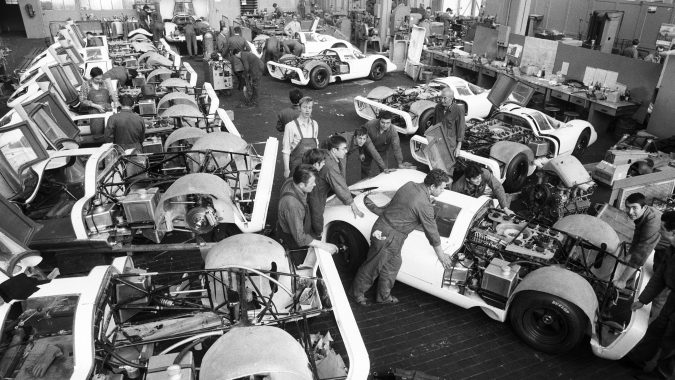 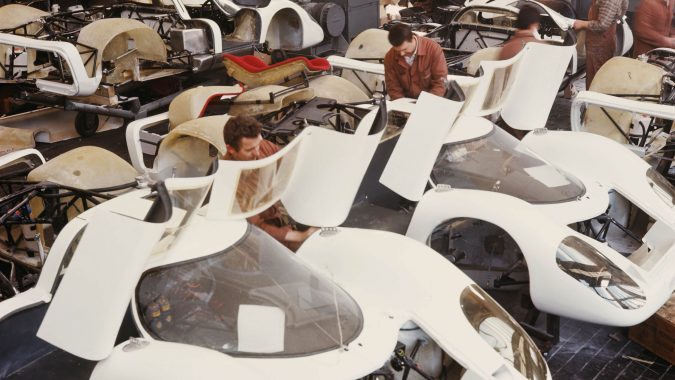 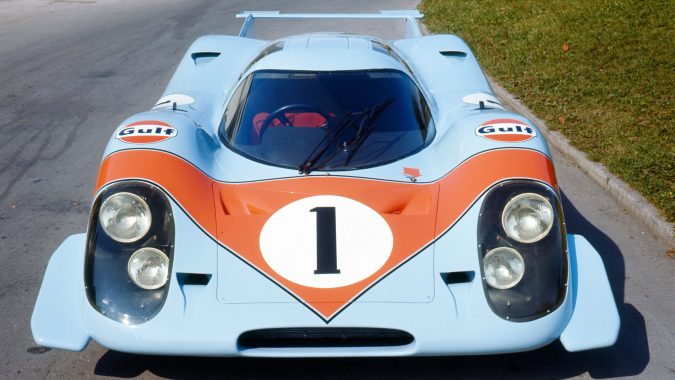 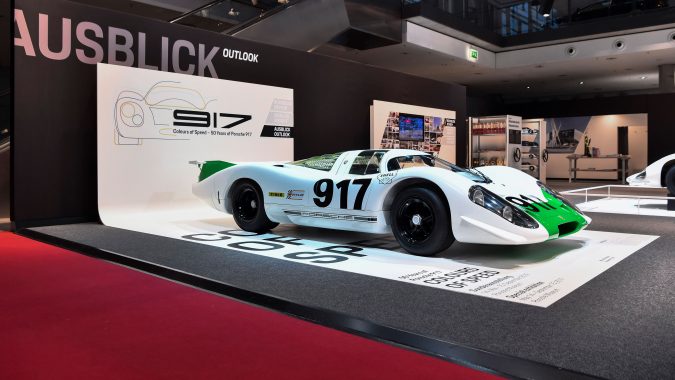