Porsche Exec Says Engines Could Start Getting Bigger, not Smaller

The Porsche executive in charge of the 911 lineup says that bigger engines might be coming as a result of the next wave of emissions standards in Europe. And that doesn’t mean for just Porsche, but he thinks it could mean more displacement, new engines, and even more cylinders for many automakers, undoing the downsizing and turbocharging that’s been the signature of the last 10 years of internal combustion.

“We will see a big change because it means for everybody, new engines and we will see bigger displacements coming back again,” Porsche Vice President Product Lines 911 and 718 Frank Walliser told Wheels Australia.

Walliser said that Euro 7 emissions standards are expected to come into effect in 2026. The European Commission is currently taking feedback on proposals for the new emissions requirements, meaning that nothing is in stone just yet.

“In 2026, the next wave of regulations will come with. This will be the worldwide toughest regulations considering emissions, especially in the spread between real driving emissions and what we see on the test benches,” he says.

Current small-displacement turbo engines can often perform well in emissions and fuel economy testing, but perform more like a conventional larger non-turbo engine when drivers use that boost and power more than happens in the test. New testing rules have tried to bridge the gap between real-world and ideal test conditions.

The reason for the larger engines, says the report, is that the new regulations will put a limit on power per litre. If you can only make so much power per litre, you need more litres. 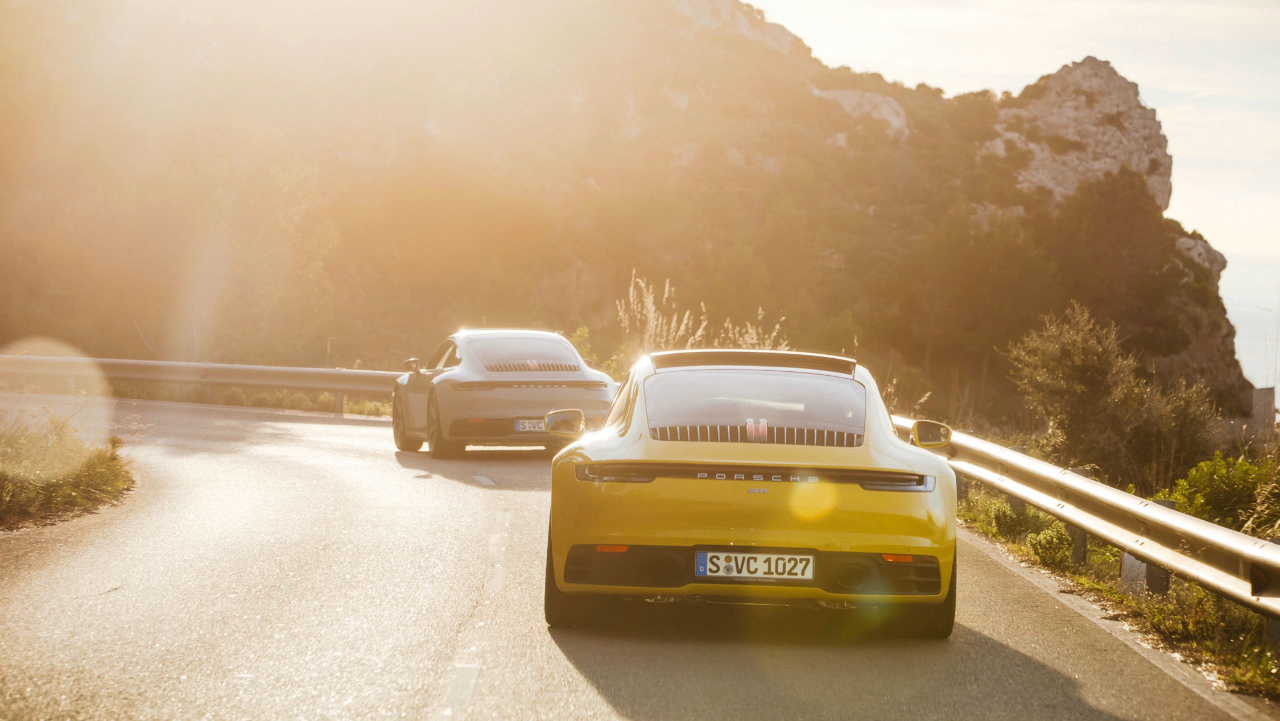 “I expect 20 percent more displacement on average for these EU7 capable engines. A lot of manufacturers will jump from four to six, from six to eight (cylinders),” he said.

“The regulations are completely counterproductive to CO2 regulations, so this will go up,” Walliser added. “You cannot fulfil all the standards without spending fuel. It sounds crazy but it’s a technical fact at the moment.”

The executive added that this will mean a new engine for the 911, but that the company will do what is needed. “We will never give up. Whatever it takes, we will do it. We want to keep six cylinders, for sure, but we will have to overwork it, we will have to make a new engine. That’s the fact. Again.”

Though that could depend on how many markets adopt the EU’s rules. Walliser said that a NA engine could work in places that use regulations closer to those of the US. “Technically, yes (other markets could go NA). If you offered something different, but this is market size, investment, volume, you know. There will come a day, within the next 10 years, when we have to say ‘Now this is the last of its kind.”