Polestar's US Pricing Comes in $3k Less Than Expected, What About Here?

Polestar says that deliveries will start this summer.

The electrified spinoff brand from Volvo, Polestar, has just announced US pricing for its second vehicle and first full-electric. And though they didn’t announce the Canadian price, this could well change it from the initial target price Polestar had set of just under $70,000. We also have some more details about the car’s arrival.

Launching with a US base price, at least for the starting model, of $59,900, the Polestar 2 is actually coming in about $3,000 less than originally expected. That lower price allows the vehicle to collect some additional tax incentives that wouldn’t have been available for an EV starting at more than $60k. So what does that mean for Canadian buyers?

Well, it could mean nothing. That’s because our national incentive caps out with a base MSRP of $45,000, and it’s unlikely that Polestar will slash the price that much. On the other hand, our largest EV market is in Quebec, where a Canadian MSRP of under $60,000 is necessary to squeeze into the $8,000 rebate, a cap that came into place at the beginning of this month. Is Polestar willing to slash the price that much for some extra Canadian sales? They’re not saying, but if they did, it wouldn’t be the only vehicle currently on sale that actually had the same starting price in both countries.

BC’s rebate is limited to cars under $55,000, so don’t expect it to qualify there, either. At least not until an anticipated lower-cost version arrives. If Polestar decides not to drop the price to hit the rebate, though, we’d expect it to stick close to the target price Polestar announced last year of $69,900. 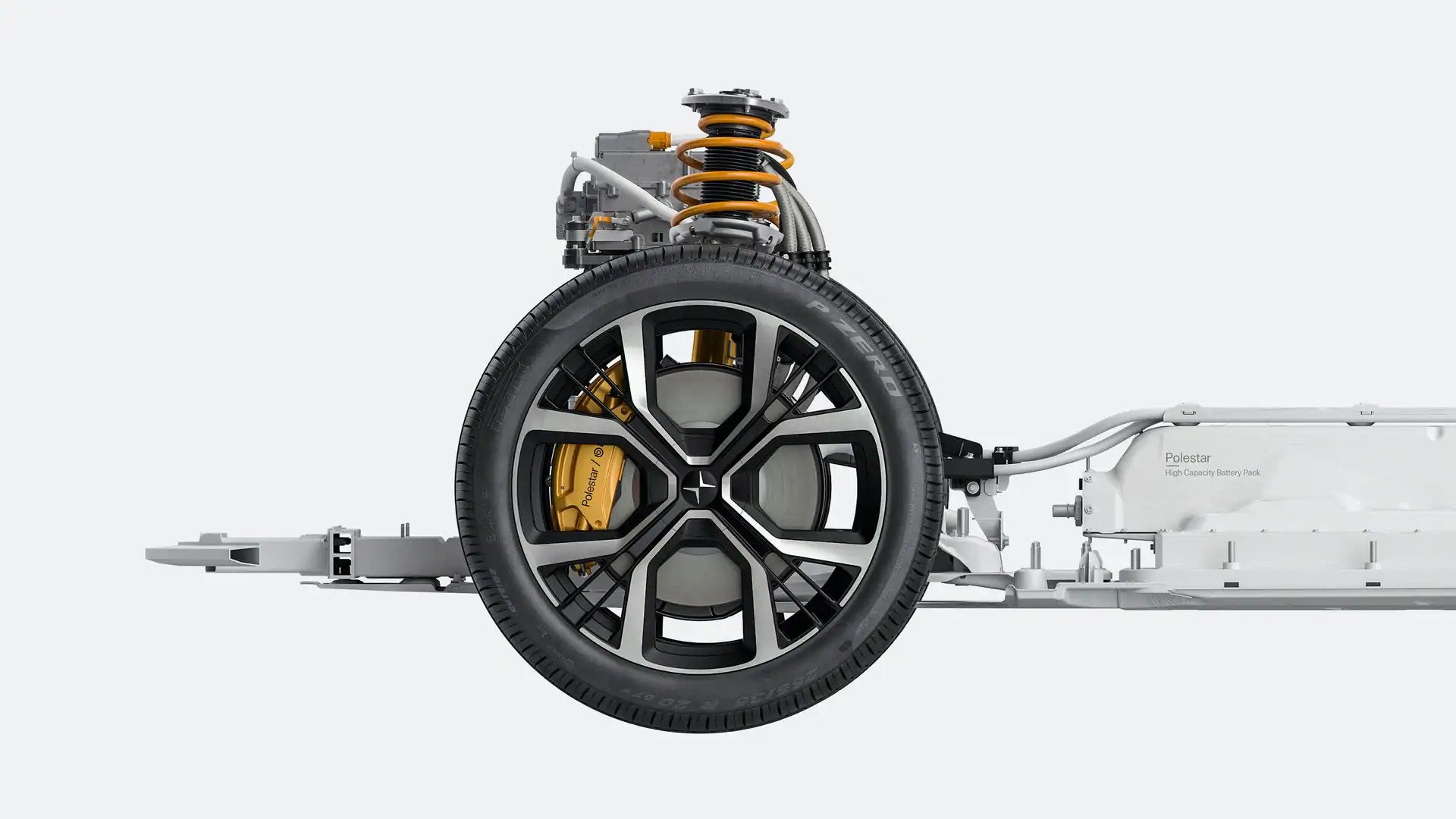 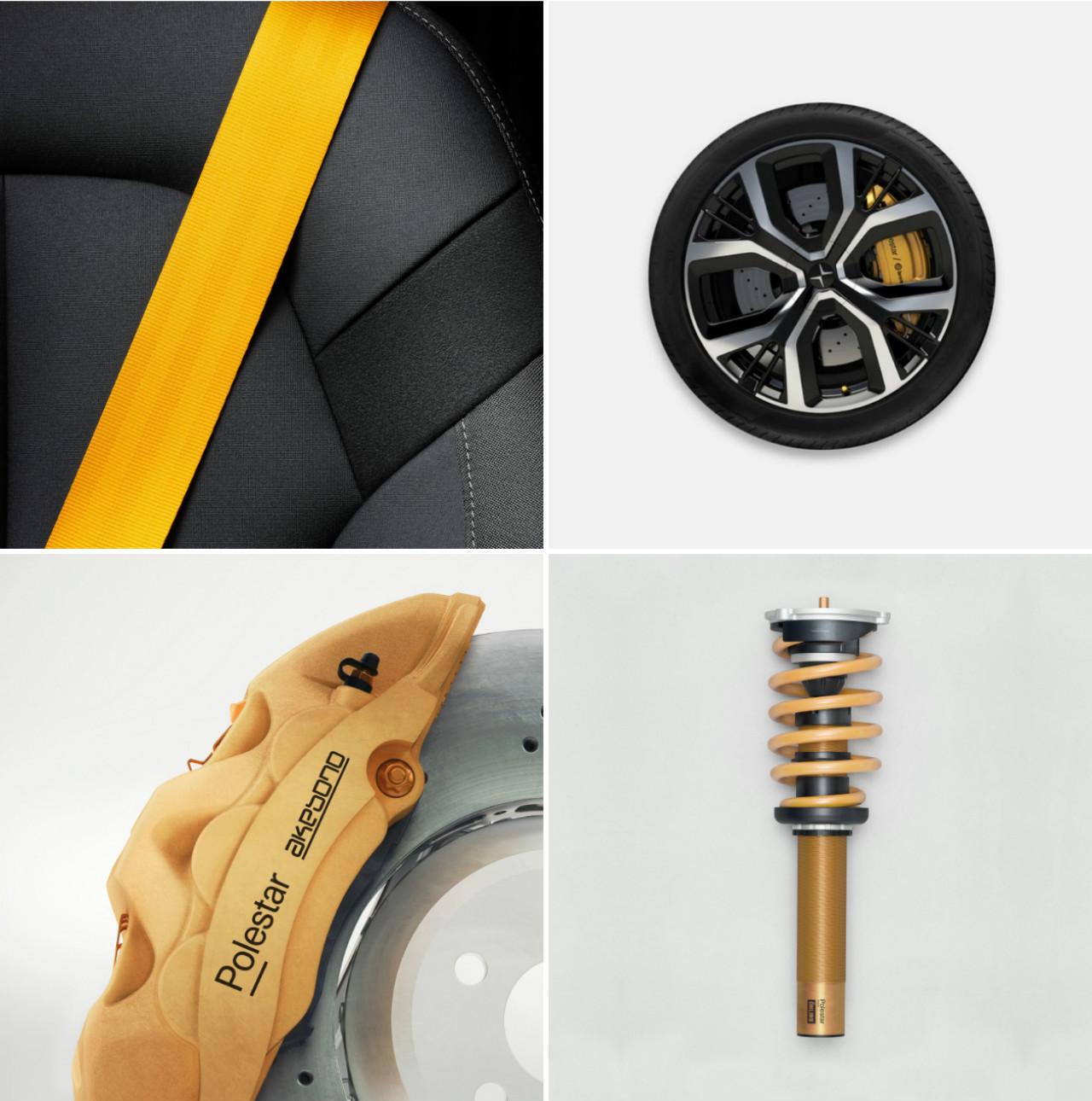 The Polestar 2 will offer 408 hp and 487 lb-ft of torque from an electric driveline along with a 78 kWh battery that it says offers “considerable electric range.” No official range estimate for the China-built Polestar 2 is yet available.

Extras for the car, which will be the first to get an entirely Android-based infotainment system, will include a Performance Pack for $5,000 that includes Öhlins dampers, Brembo brakes, 20-inch alloys, and gold seat belts, a Nappa leather interior is $4,000, and 20-inch alloys are an extra $1,200. All of those are US prices.

The Polestar 2 can be reserved now on the automaker’s website, with a $1,500 deposit putting your name on a spot in the line. Polestar says that deliveries will start this summer, though that could be affected by the current pandemic.