All three are slated to open in the fall.

Polestar has officially named its upcoming three Canadian retail locations – ‘Spaces’ in Polestar parlance – which will be located in Toronto, Vancouver and Montreal, with extra service locations an hour west of Toronto in Waterloo, Ont., as well as in Victoria, B.C.

Both the Montreal and Toronto locations will be part of the Grand Touring Automobiles Group, a long-time luxury automobile dealer group in Toronto making its first move into Canada’s second largest urban market. The west coast location will become part of the GAIN group, which owns 11 auto retailers on Vancouver Island, as well as the Vancouver Island Motorsport Circuit, Villa Eyrie Resort and the Cowichan River Lodge.

The three Polestar retail locations will be located at:

All three are slated to open in the fall, said Polestar communications manager John Paolo Canton, likely in Vancouver first, followed by Toronto and Montreal. The first deliveries for the performance-oriented plug-in brand are expected to begin in September in Canada, using a home delivery model at first, for both sales and service.

Owners will receive loaner vehicles at home or office for service, although not necessarily Polestar or Volvo vehicles, said Canton, as Polestar Spaces will typically not have service facilities onsite.

The U.S. will also receive locations later in 2020 in three different cities, in New York, LA and San Francisco, the San Francisco Bay area receiving two different locations near Palo Alto global headquarters of Tesla. Another six locations are expected to open in the U.S. in the first half of 2021.

The volume vehicle for the brand will be the Polestar 2, which started online ordering in March 2019, with final option ordering starting up about a month ago, said Canton. The fully optioned Polestar 2 Long Range all-wheel drive hatchback currently starts at $69,900, making it ineligible for any government incentives in Canada. It offers a 78 kWh battery, giving it an official range of 440 km.

The 2’s main rival is the best-selling EV in Canada, the Tesla Model 3, which starts at just under $45,000 for the base two-wheel drive Standard Range model, though the closer spec Model 3 Long Range Dual Motor (all-wheel drive) starts at $64,990.

The two-door Polestar 1 plug-in hybrid starts at $197,000 in Canada, with a 619 hp 2.0-litre four-cylinder that is both turbo and supercharged, and electric all-wheel drive. It features a 34 kWh battery that offers 97 km of electric range, the longest range and most power of any plug-in hybrid on the market. 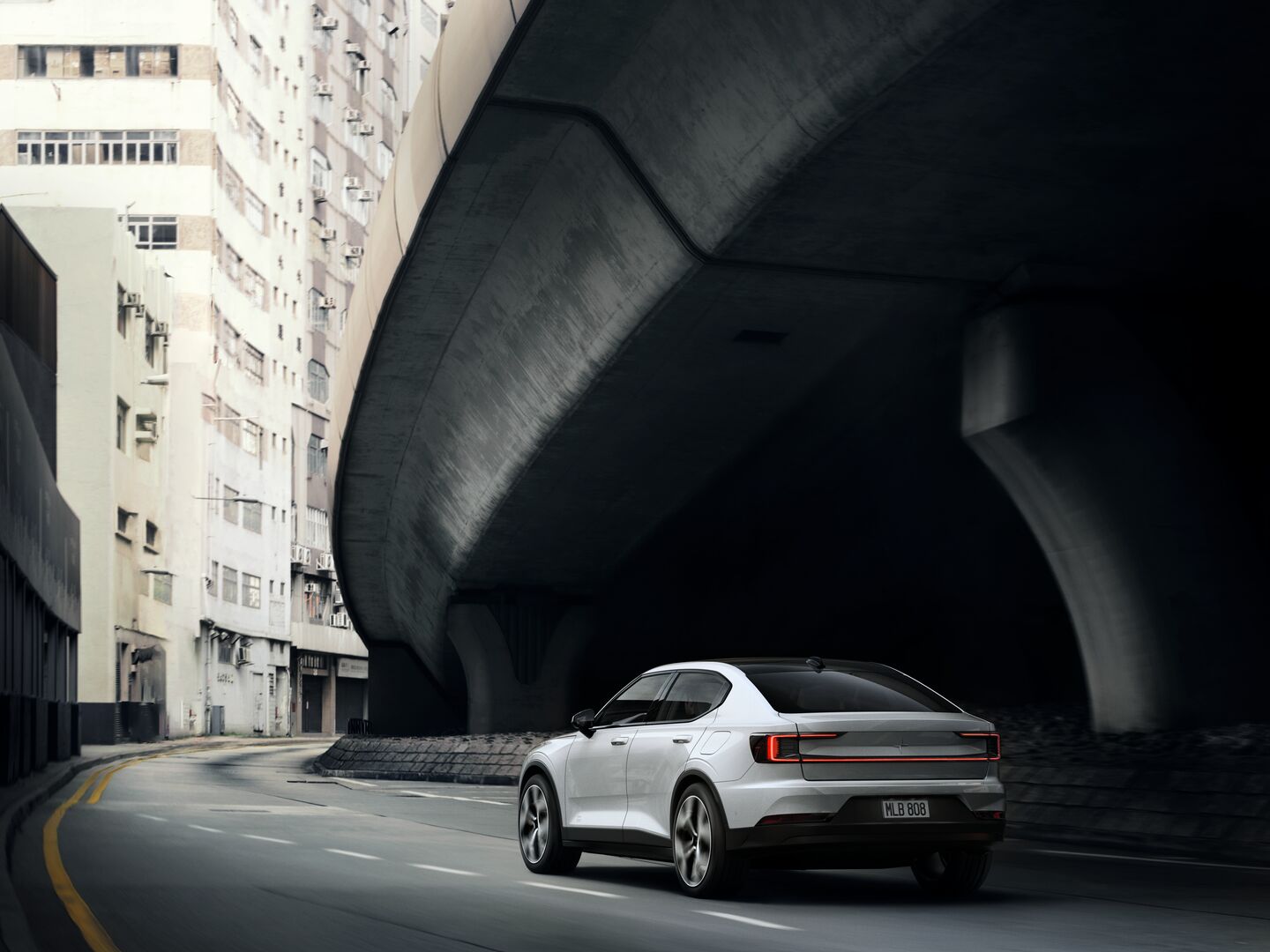