If you missed the boat on the S2000 back in 2009, you may well have missed your best opportunity to buy what’s long been called one of the best driver’s Hondas ever built. The compact two-seat roadster with legendary nimbleness and steering that in early years was maybe just a touch too sharp. Well, you can’t travel back to 2009, but you can go out and buy a brand-new S2000 today.

Ok, maybe it’s not brand-new. But it’s as close as you’re going to get 10 years down the road. This Honda S2000 has just 95 miles on the digital dash. But before we get into that, a little about the car.

The new car made 234 hp from the 2.0L engine, making it one of the highest power to displacement engines of the time. the little engine could scream to 9,000 rpm and sing all day long. 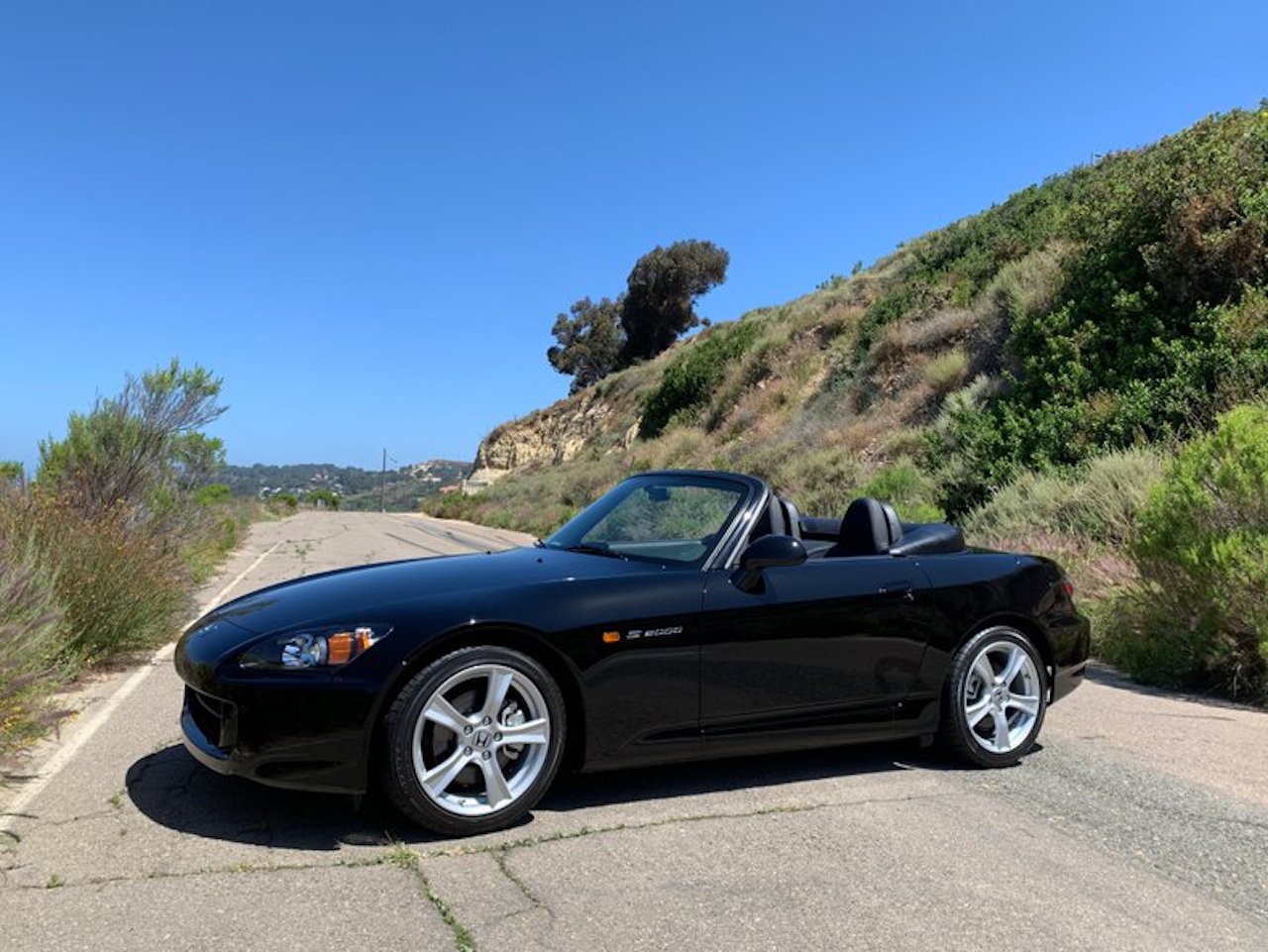 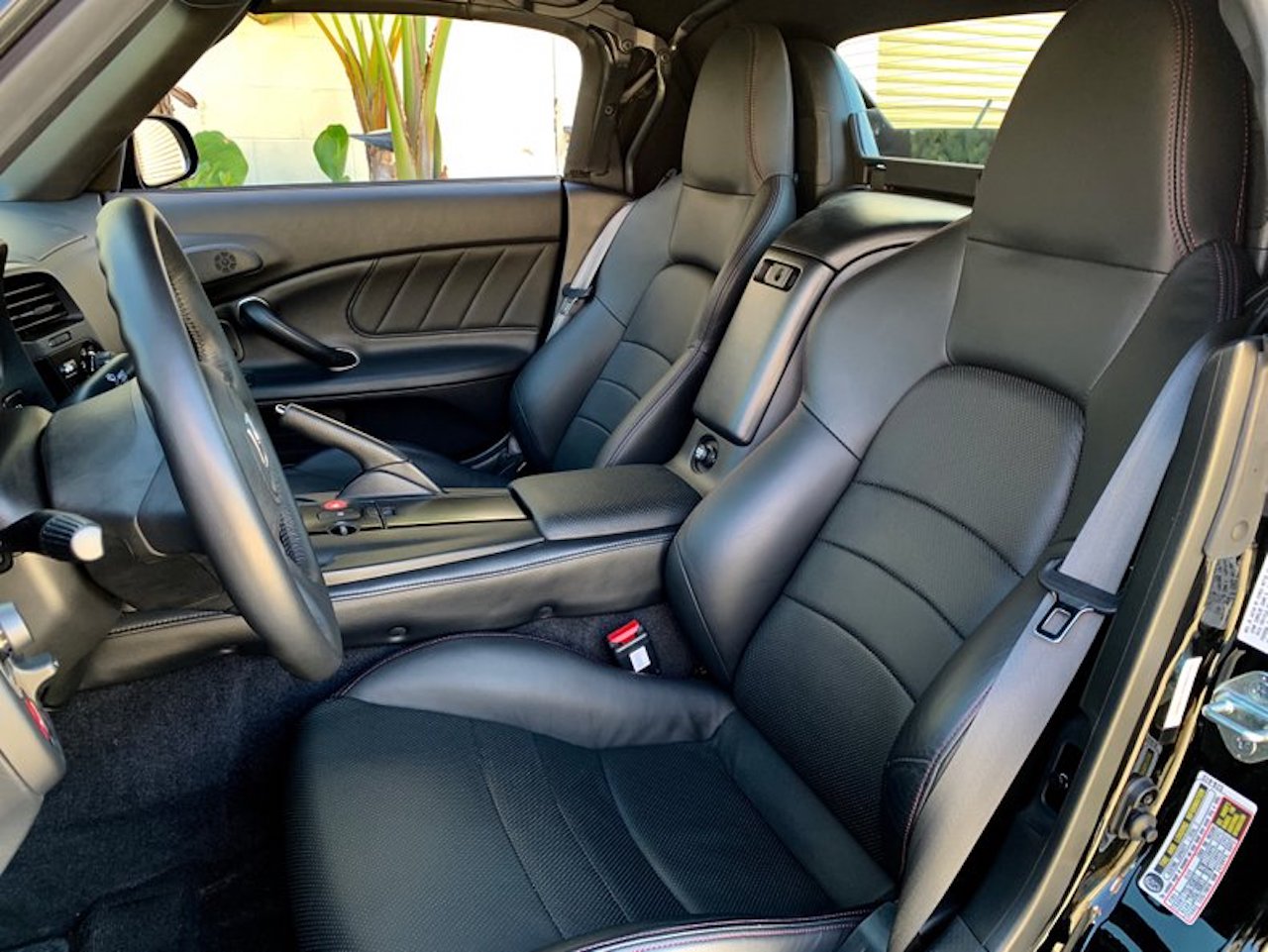 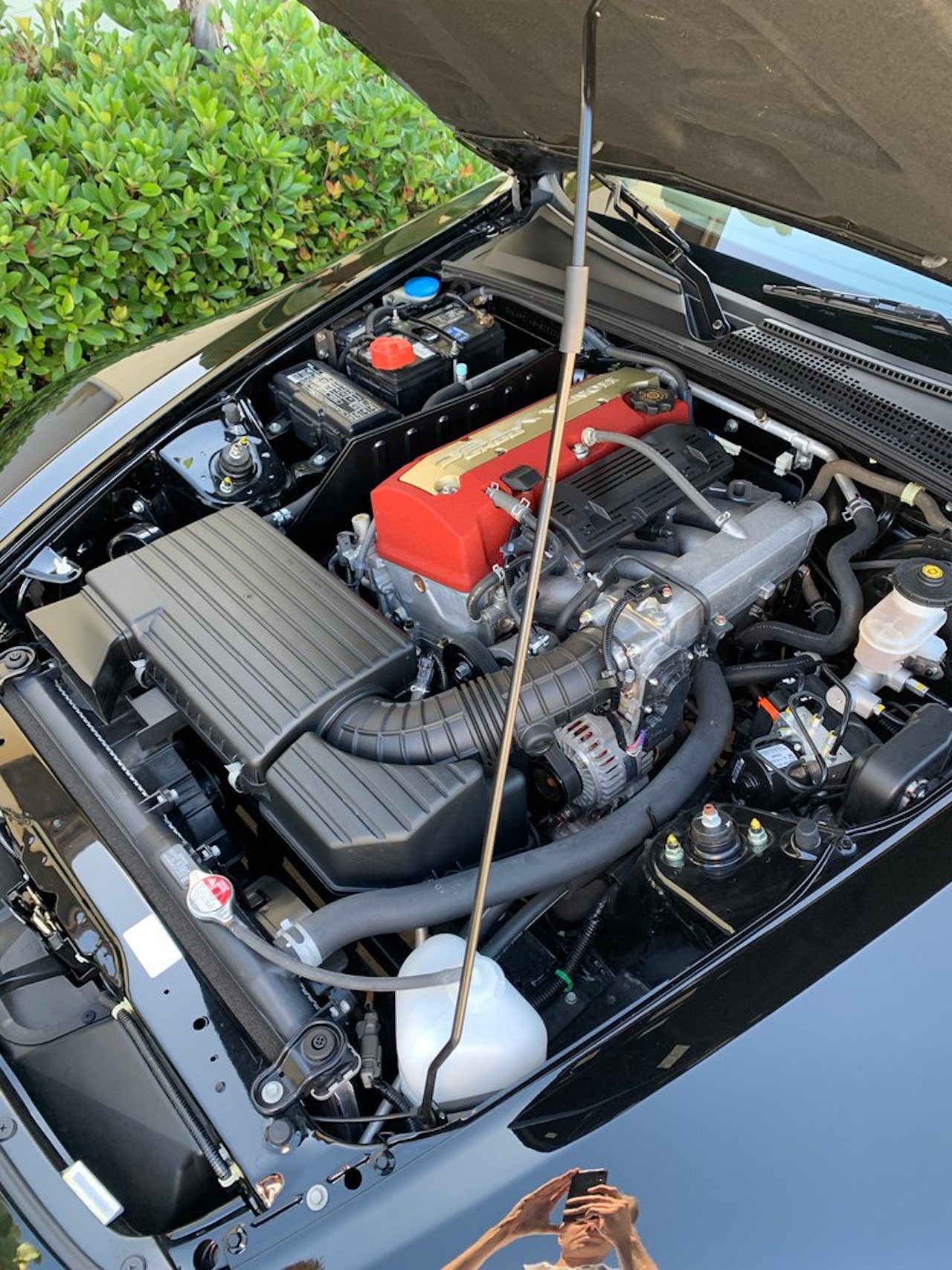 For 2004, Honda made some changes based on criticisms of the early cars. The engine was pushed out to 2.2L, adding more stroke for North American cars. Power was 240 hp, but torque was up 7 to 162 lb-ft. More importantly, there was more torque under the curve to improve drivability. It also lowered the redline to 8,200. Other changes that year included new wheels and a retuned suspension to help dial oversteer out of the car. Early models were found to be a bit twitchy, though not everybody thought that was a bad thing.

And while you can’t walk into a Honda dealer today and buy one of these special sports cars, you can come pretty close. The eBay seller of this car describes it as “like it’s 2009 and you are in a Honda showroom.” And that’s not all that far off. After all, this car has just 95 miles on the clock and the seller says it’s never been registered.

And that checks out. This same car sold back in February on Bring a Trailer and back then it had 91 miles and a Carfax showing it was sold in NY originally, then traded to another dealer in NY who reported it sold in 2016. But there’s nothing in the report about an owner and it comes with a Manufacturer’s Certificate of Origin document which should mean that it was never sold to a retail customer. Though it looks like the dealer selling it now is the same that had it listed then, so we’re not sure exactly what happened in the interim.

So if you want the newest S2000 around, here’s your chance. 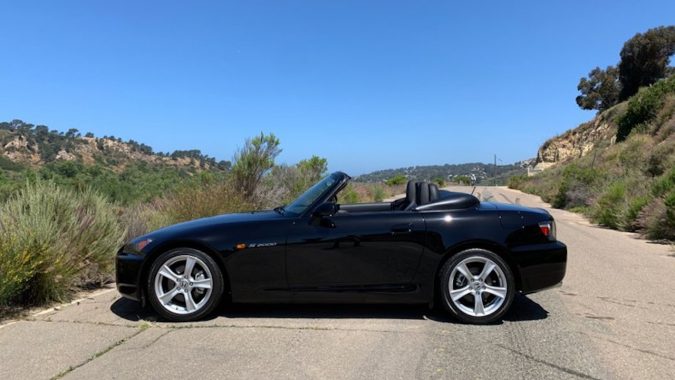 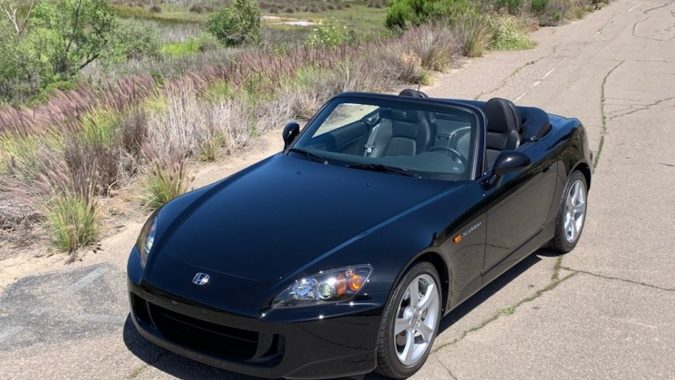 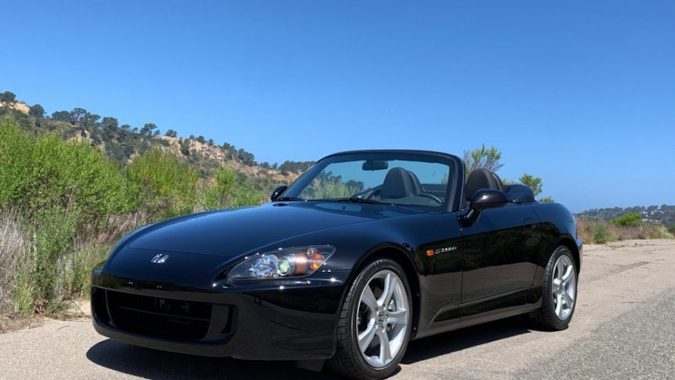 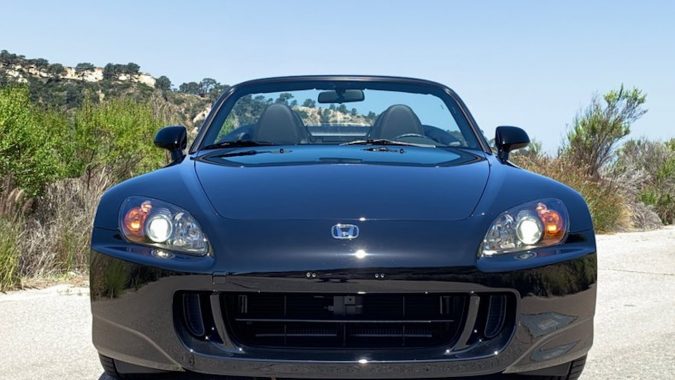 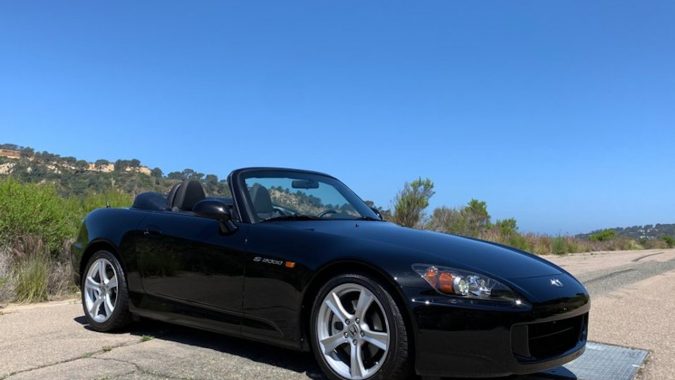 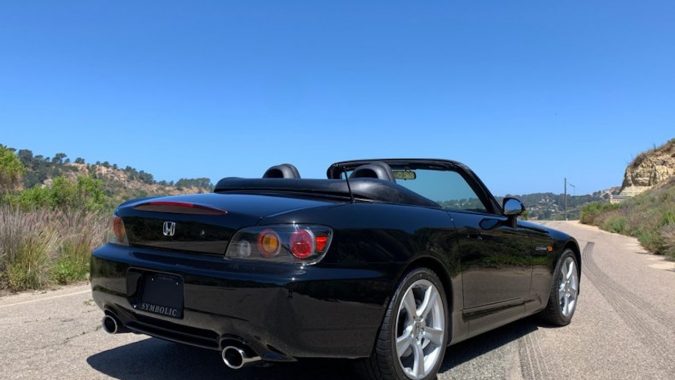 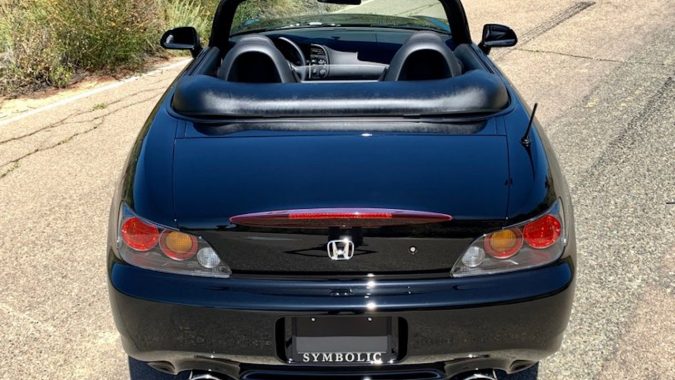 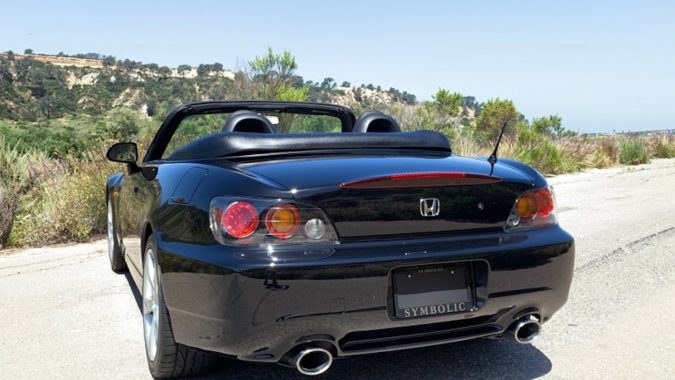 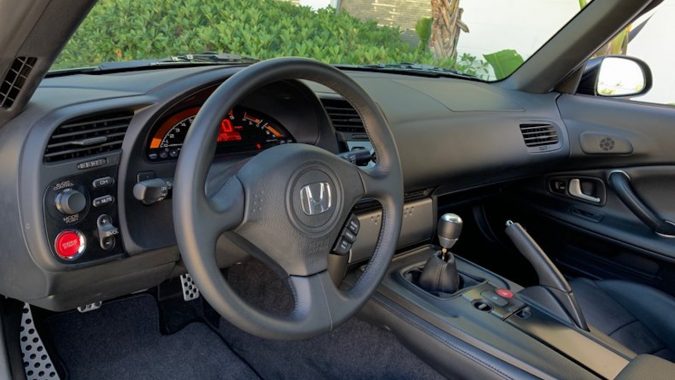 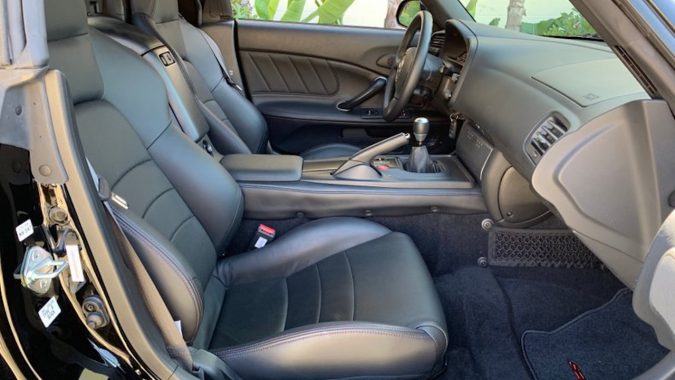 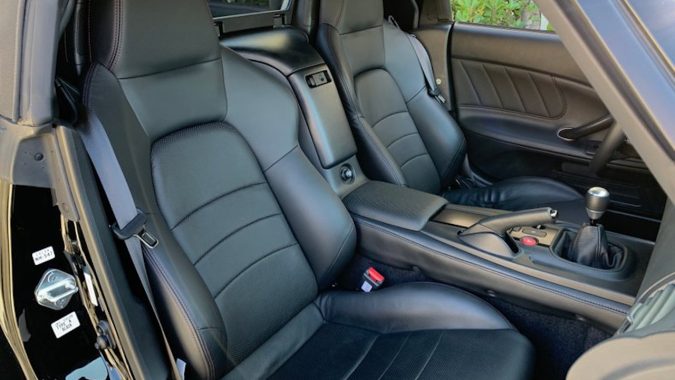 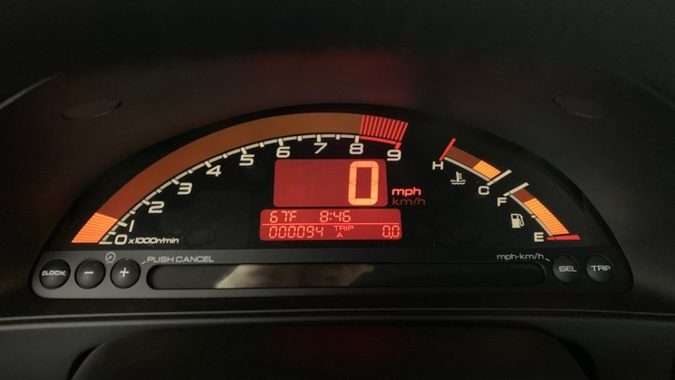 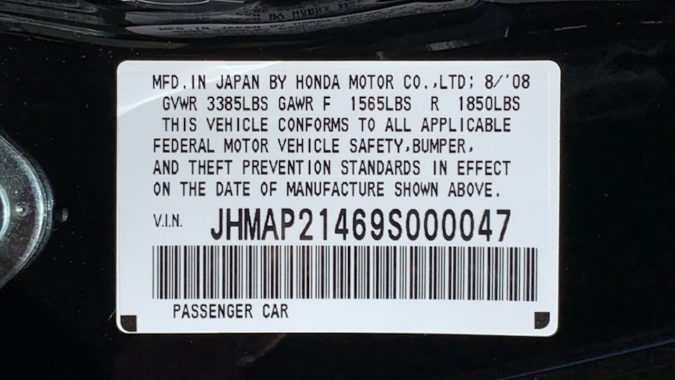 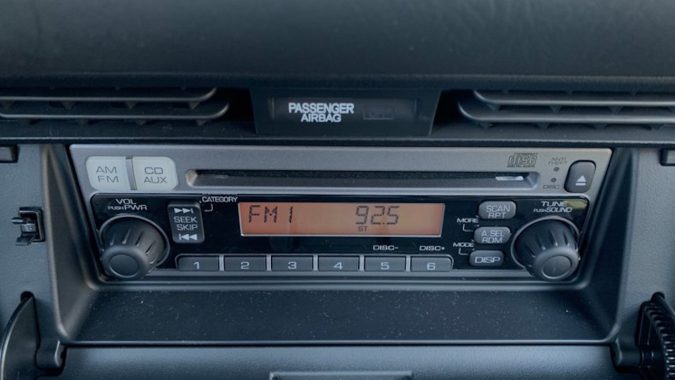 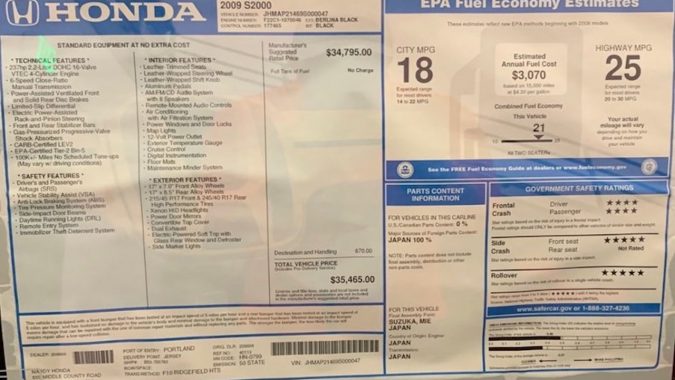