Unveiled in March 2017, “Project Black S” explores the potential of a future performance model for Infiniti. Pirelli’s contribution will include the design and construction of bespoke tires developed exclusively for “Project Black S.”

The groundbreaking project hints at how a performance hybrid powertrain – developed in close collaboration with Renault Sport Formula One Team – could significantly enhance the performance and dynamics of an Infiniti Q60.

Pirelli was attracted to the Project Black S as a true track-to-road technology transfer project.

“Project Black S” is a collaborative venture between Infiniti and its Renault-Nissan Alliance partner, Renault Sport Formula One Team, celebrating the relationship between the two. 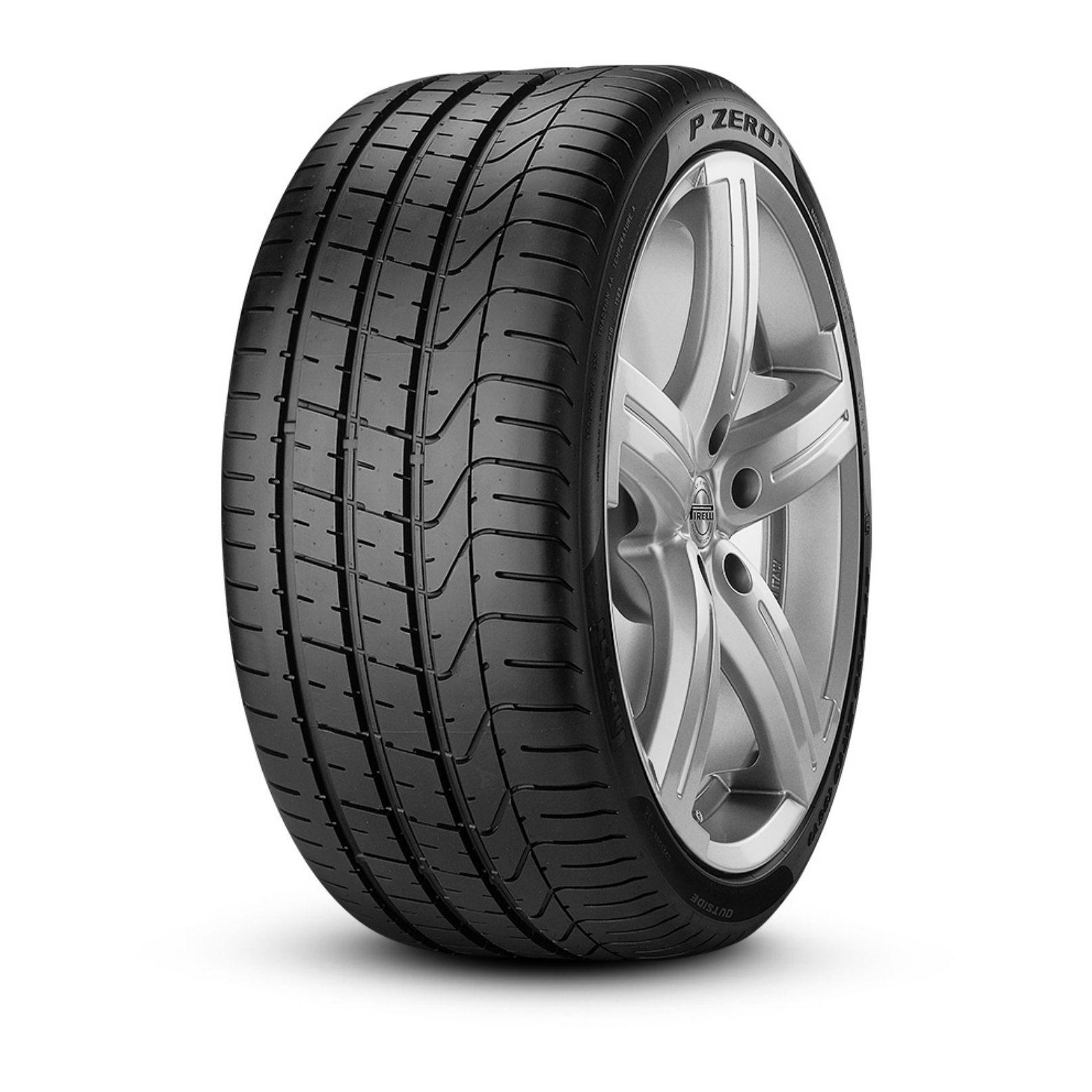