PETROL, a new Canadian web series for car enthusiasts and fans of crime fiction, launched recently this year and crossed a million views in less than a week. The fictional narrative is a high-octane, story driven series about five daring drivers from all walks of life, who work for a mysterious figure known only as “THE EMPLOYER”.

Join the Conversation (0)
The Employer, a mysterious figure who does the dirty work for a flamboyant and ruthless gangster, assigns each driver various tasks that require them to use their unique driving skills. Each character has her/his own motivation for taking on these jobs, but the one thing they have in common is the valor to drive with reckless abandon. 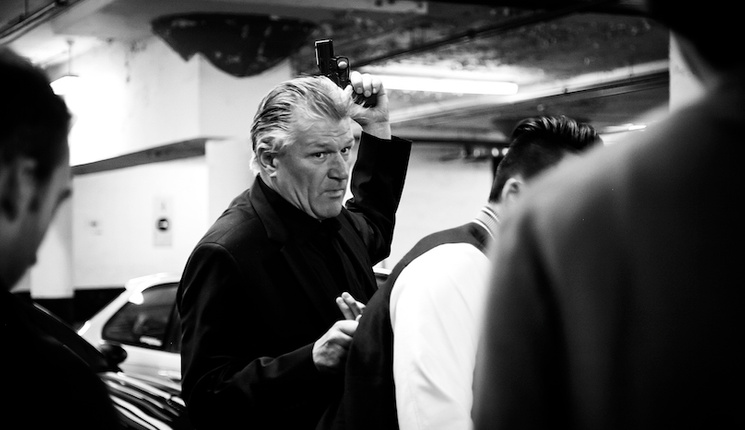 One of the first dramatic web series to explore the world of getaway drivers and car culture, PETROL created by N5 Pictures Inc, promises to raise the bar for the web series genre, delivering exceptional production value and rich characters more in line with what you might expect from prime time television. With a very polished look, including on-location filming on major highways and an assortment of exotic and modified sports cars, the independent series is presented as 10 x 10 minute episodes for season 1. The first two episodes "Runaway Bride" and "Your Debt is Paid", debuted on February 19th with each episode being viewed more than 500,000 times respectively on YouTube.

PETROL can be compared to an action/drama web series like Crackle’s Chosen.


The series unfolds episodically, revealing the true nature of The Employer one episode at a time until the audience is finally let in on the big reveal - during the climax of the season finale. 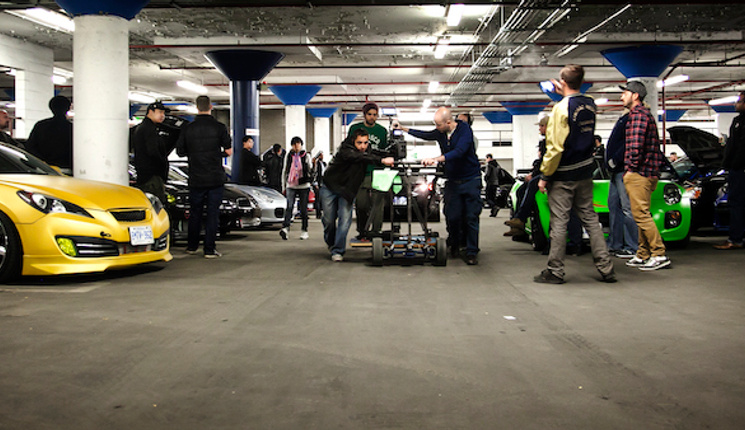 PETROL can be compared to an action/drama web series like Crackle’s Chosen.  There are moments of intense energy and spectacular race scenes unheard of in a web series, but underlying it all is a human story about tortured souls looking for redemption. PETROL is a Canadian web series which was funded by IPF and is pitched as a web series created for car enthusiasts by car enthusiasts. According to director Ant Horasanli of N5 Pictures Inc, what sets this web-series apart is that it strives for attention to detail. 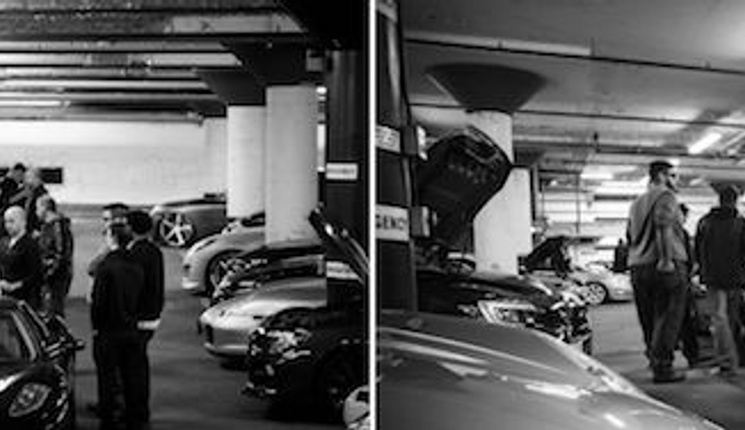 "Many people want to compare the theme to Fast & The Furious, but I think there's more to it than that. We're interested in what these street racers and drivers are really like. How a specific car handles and maneuvers in real life . Basically we strive for authenticity. If you are in it just for the action it may not be your cup of tea, but if you love cars and are a petrol head, you're probably going to enjoy this show."

The ensemble cast of drivers represent a diverse mix of ethnic backgrounds. Nick, who appears in episode 2 is a Chinese Canadian street racer who is able to use his unique skills to hack into vehicles and take them for joy rides or fund his street racing activities.   Amber, a clever no nonsense biker chick, is a speed freak who seemingly fears nothing. In episode one "Runaway Bride" she manages to outrun an EVO and WRX on a stolen sport bike while carrying precious stolen diamonds. 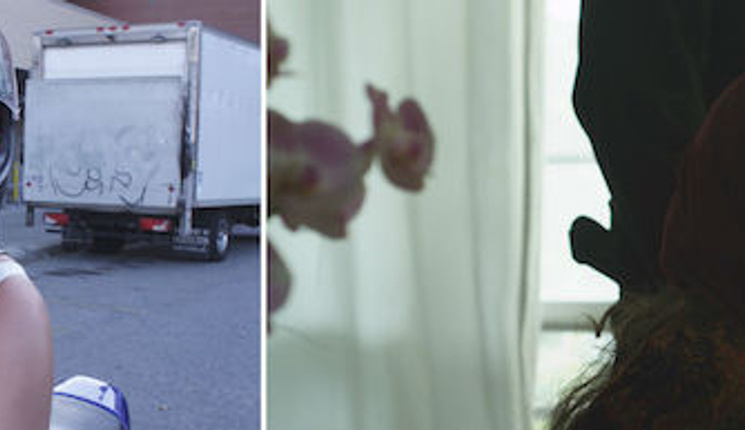 There are more drivers and more speed machines set to appear in upcoming episodes and the producers are confident that the second season will be filming this summer. If you would like to catch this thrilling web series be sure to visit their YouTube channel by searching for Petrol The Series or click on the video below.

RELATED: Insider Report: The top 10 car movies of all time


Subscribe now and you'll be notified when further episodes are released and be entered into a contest to win a brand new Momo steering wheel used in the show.