Not content to hoover the wallets of the world’s One Percent Club by selling leather-bound key fobs costing nearly as much as Canada’s average weekly wage, Porsche Design has rolled out a new watch commemorating the new 911.

Its official title is the *draws breath* Porsche Design 911 Chronograph Timeless Machine Limited Edition. I didn’t time it, but the new 911 can probably run from 0-100km/h in the time it takes to say the full name of this watch.

Porsche Design isn’t exactly new to the luxury goods game, drawing on their nearly fifty years of expertise in crafting the things. Its casing is made of titanium, the same lightweight material Porsche uses to build portions of their racing fleet. A flyline of the new 911 appears on the watch face, so make sure you position your arm on the bar just so, in order for everyone to see it.

The strap is made of the same leather Porsche uses to upholster the 911’s interior, and you can have any colour you want so long as it’s black. The clasp is hewn from titanium as well. The flipside of the watch is clear to reveal its inner workings. 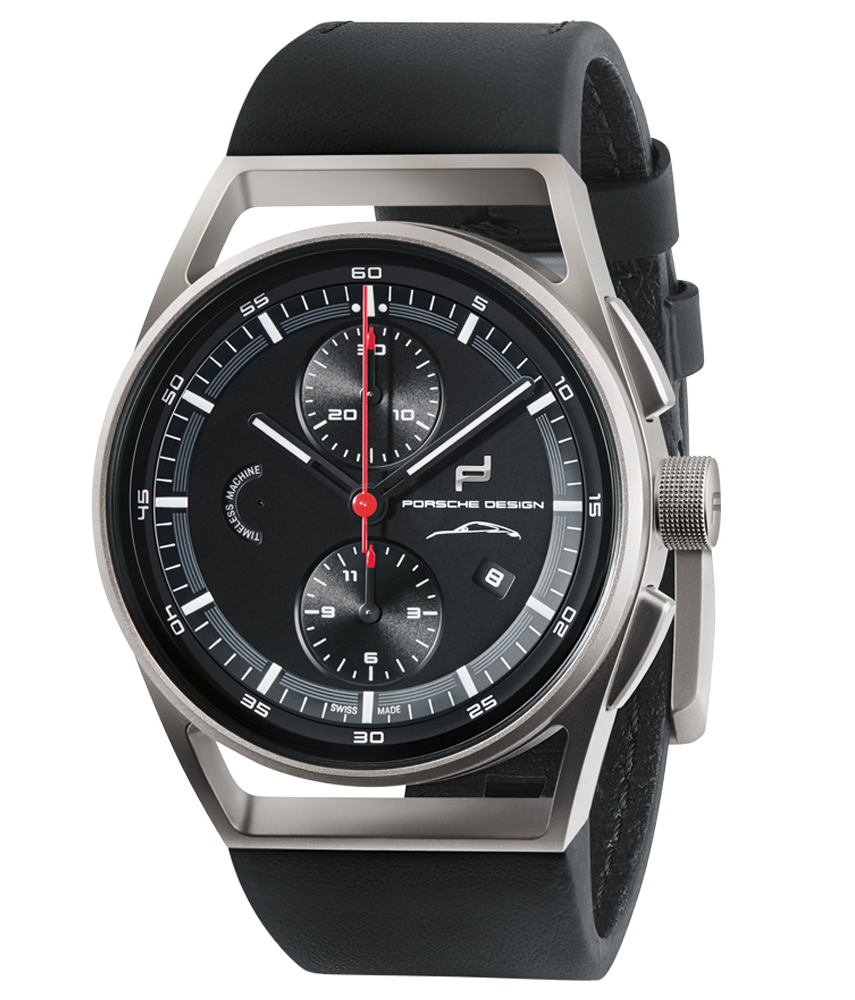 Pre-orders are open now for an April delivery. Prepare to check the couch cushions for extra change, by the way, as the watch is priced at $7500 in Canada. If that seems excessive, consider that it represents less than 5% of the expected base price of the upcoming 911 Carrera.

The watch is, naturally, limited to 911 copies.

If all that’s too rich for your blood, Porsche has also released a catalog full of kit commemorating the company’s 70th year. From that collection, a timepiece called the 1919 Datetimer 70Y Sports Car Limited Edition offers a snazzy watch for a fraction of the cost of the $7500 Chronograph. Just be sure not to run into anyone wearing the more expensive unit, as standing next to them while wearing the less-expensive version will surely cast you out of the Porsche Owners’ Club for all eternity. Or they’ll at least banish you to the table where the 914 owners sit.

Feel like taking that chance? You’ll have a much better chance at snagging the Datetimer 70Y than the Chronograph, as Porsche Design is relatively flooding the market with a total of 1948 copies.

You may be alarmed to learn one can also buy Porsche Design kitchen knives, units which are priced into the stratosphere and definitely not suitable for use when making electrical repairs to your hoopty 924.

We’ll stick with a box cutter from Canadian Tire, thanks. 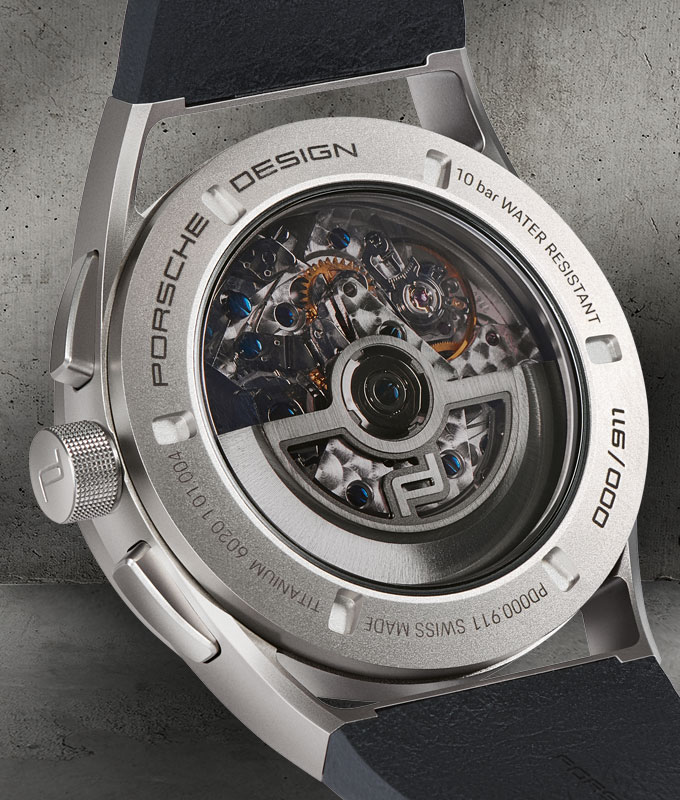