Pair of Almost-New Buick Grand National Twins Up For Auction

There is no shortage of low-mile Buick Grand Nationals for sale, it seems. While they made less than 10,000, it seems like just about all of them were put in a bubble or a barn where they waited to appreciate. Not all of them did. But these two GNs are a little more unusual. Two identical cars, from the same original owner, with consecutive VINs.

The Grand National name came from NASCAR. Where the Regal had just won back to back Winston Cup Grand National series – the top series – titles. Win on Sunday, sell on Monday, right? The first cars were grey and black, but it wasn’t long before the all-black colour scheme came to the forefront. Along with some even more sinister changes.

These were some of the first factory turbocharged cars to hit the mainstream. The 3.8L V6 was fitted with a big snail and fuel injection. By 1987, the year these cars were built, an air to air intercooler was added. 245 hp and 355 lb-ft of torque. Extremely quick for the time.

But it’s the story of these two cars that will probably drive bids when they go up for auction. Hot Rod reported on them early last year. 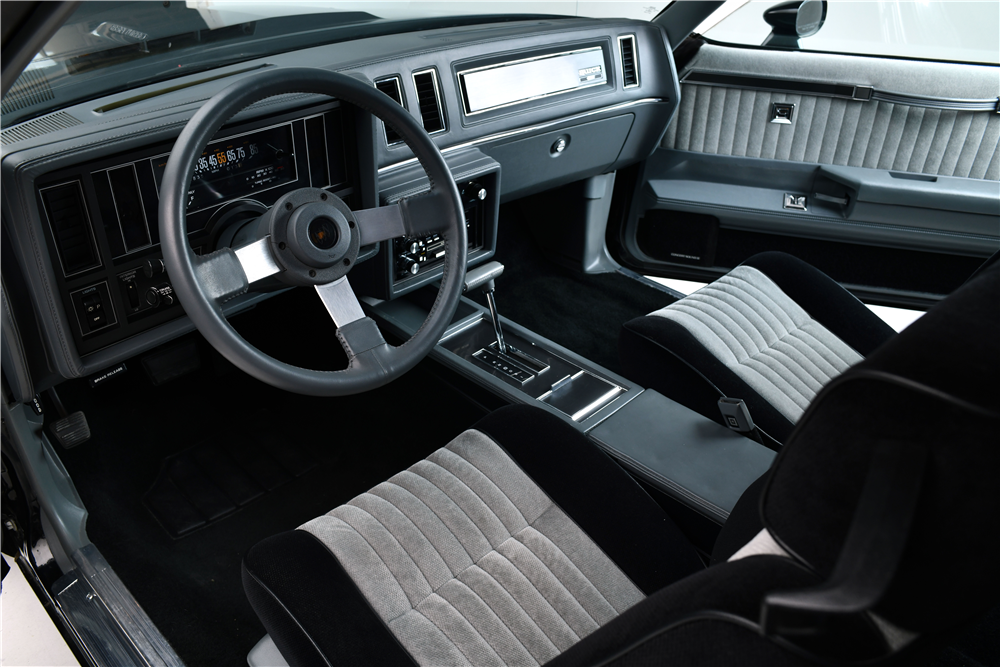 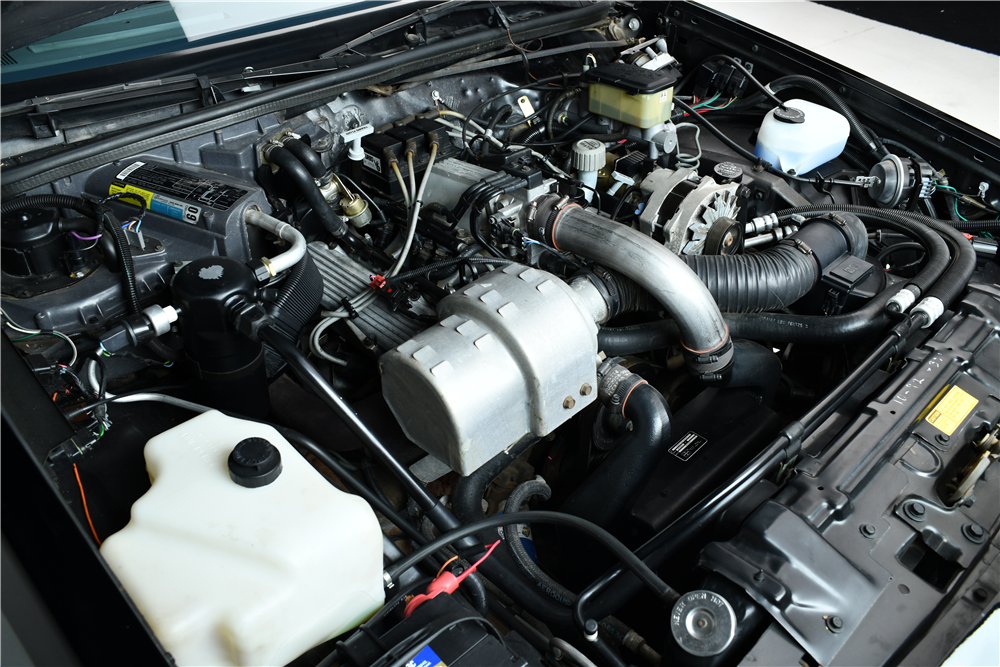 Two identically optioned cars were ordered by a dealer in Shattuck, OK. They arrived with the same window stickers, adding just a few options to the turbo cars. But the dealer didn’t sell them. At least not right away. Serial numbers 457991 and 457992 were barely driven before being stored in the owner’s collection. Under the showroom. He held onto them for years until the dealership eventually closed.

Then his son took them home and put them in his own garage. There they mostly sat. One with 807 miles on the clock, the other with 592. But they were never officially sold. The cars hadn’t been registered.

Finally, a couple of years ago, the owner put them on Facebook. Where two big Grand National fans saw them. It took months, but a deal was finally struck. The cars were finally sold, and then they were finally titled.

The cars were then taken and cleaned, primped, and polished. They were so original that one even still had a brake switch that had been recalled way back in 1988. Though they did need new headliners after all these years.

Now they’re for sale. As a pair, of course. They’ll be at Barrett-Jackson Scottsdale later this month. 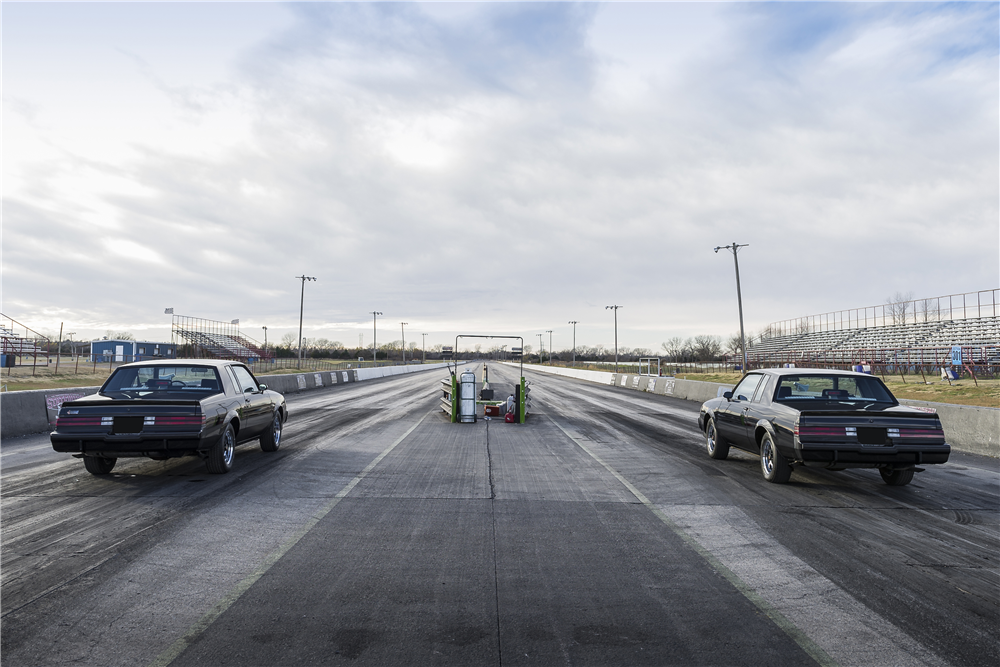 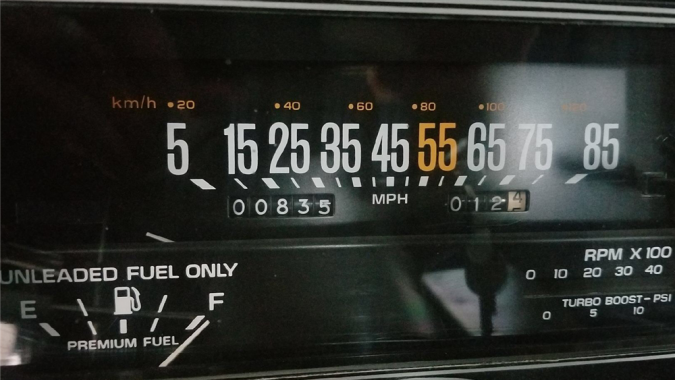 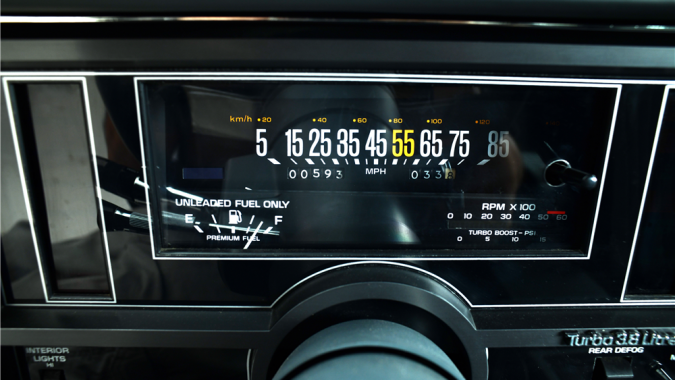 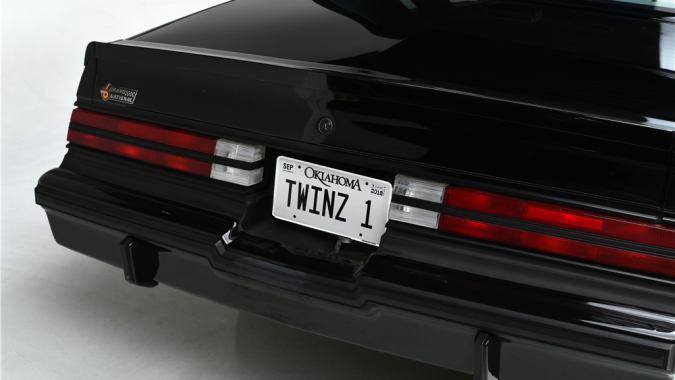 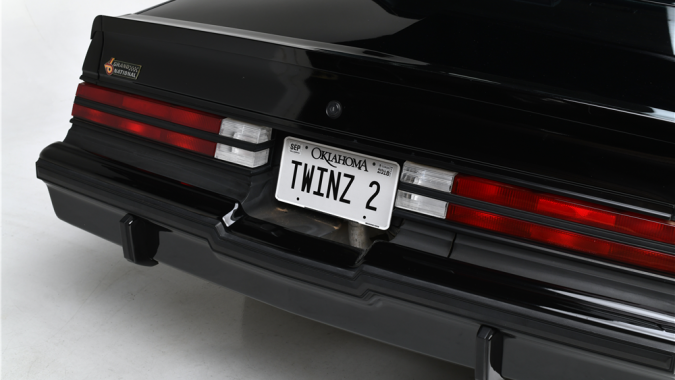 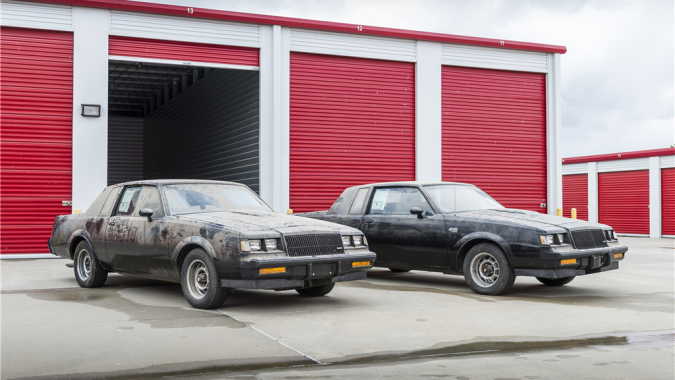 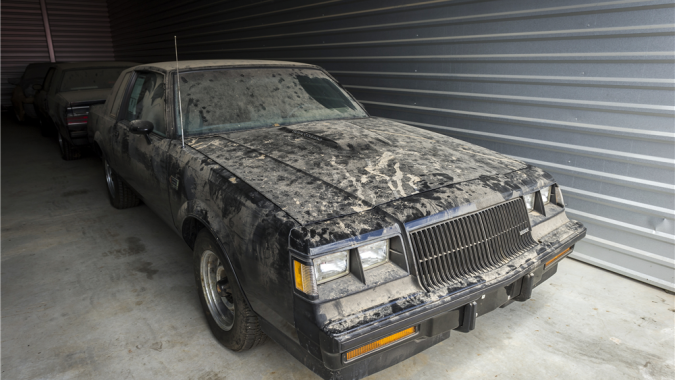 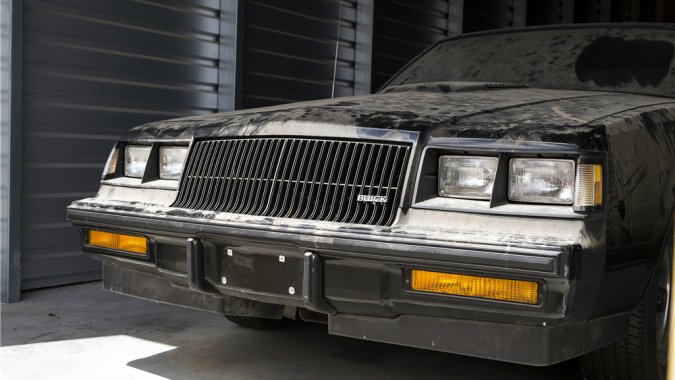 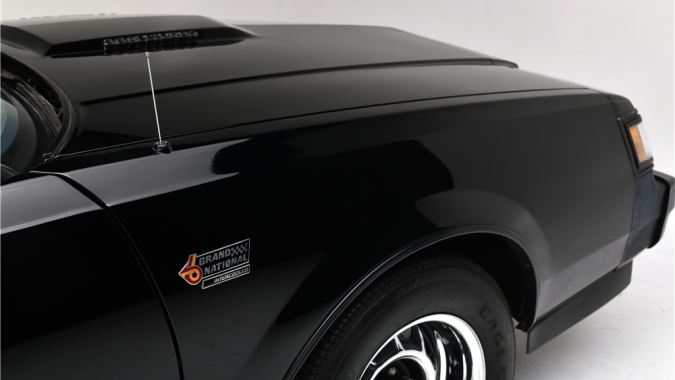 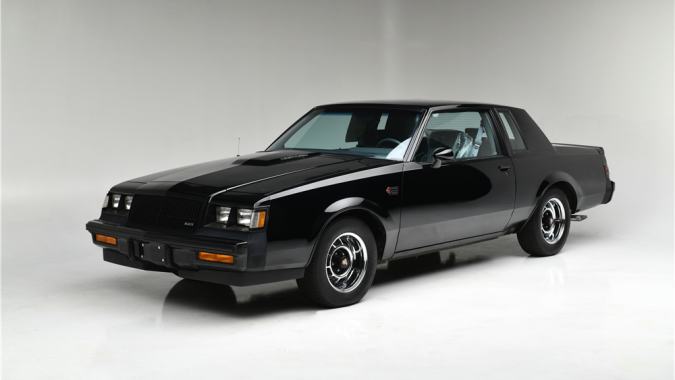 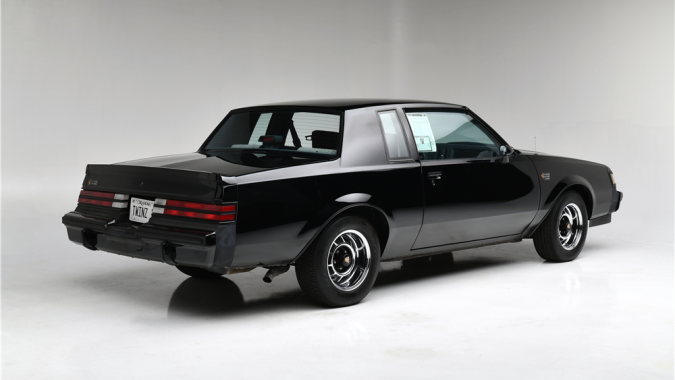 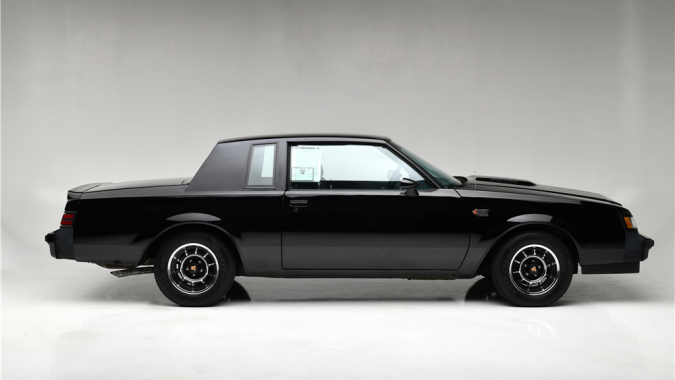 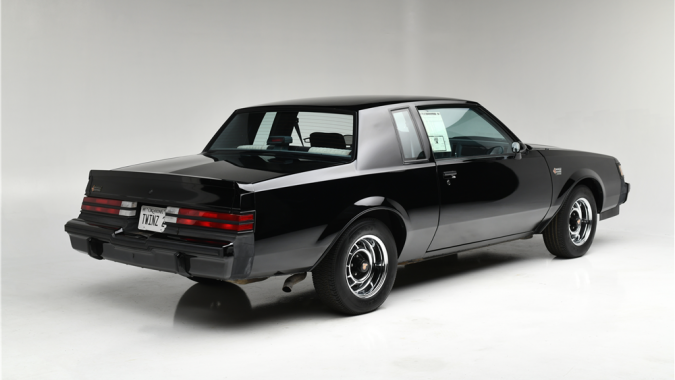 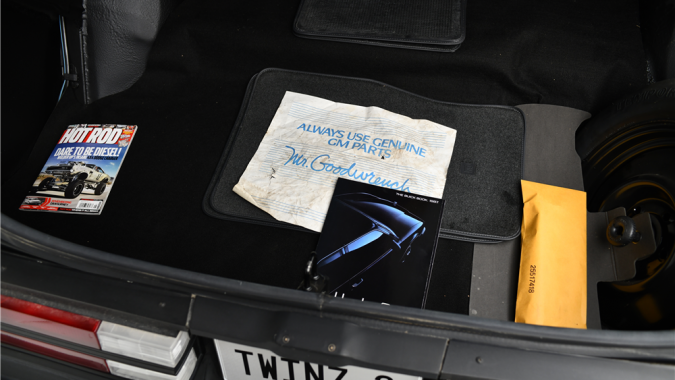 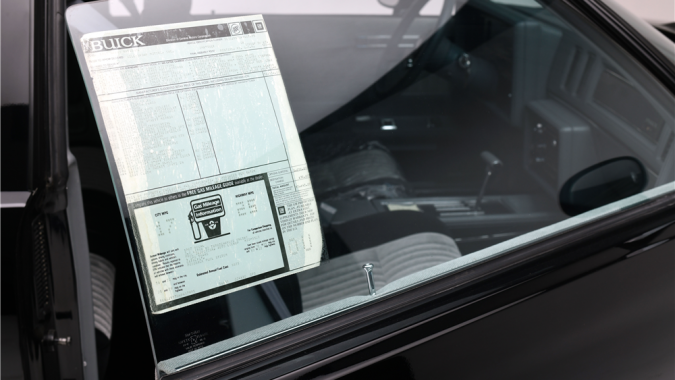