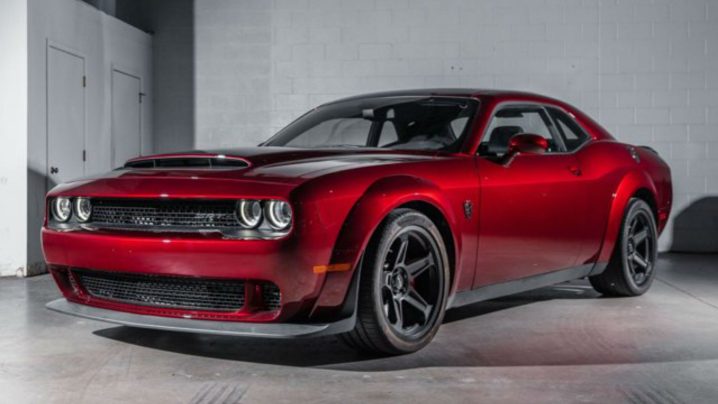 Sadly it's time to move on as I need to make room for another equally devilish project.. 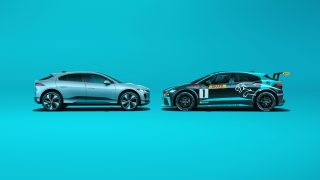 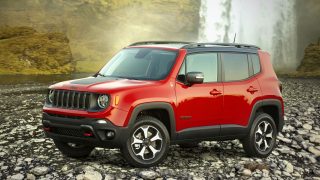 The 2020 Jeep Renegade has earned a Top Safety Pick rating from the U.S. Insurance Institute for Highway Safety (IIHS). 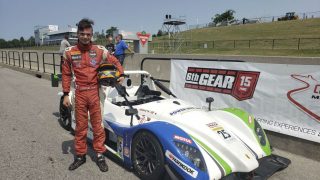 Like every racer, Riley has experienced the usual highs and lows of racing, along with the occasional low brought on by his autism. 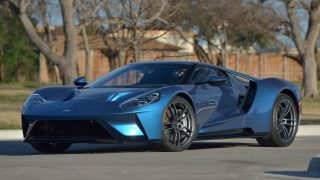 The sixth time it's been listed. 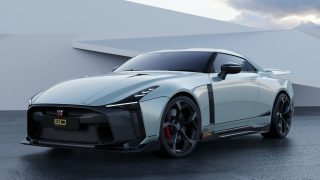 The first customer model of the Nissan GT-R50 by Italdesign will be displayed in March at Geneva Motor Show in Italdesign booth. 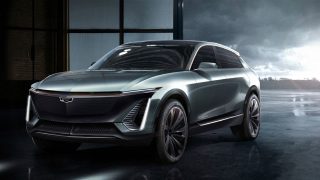 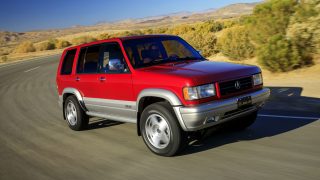 Acura is an ‘80s kid, so RADwood is a perfect event for us to display our heritage. 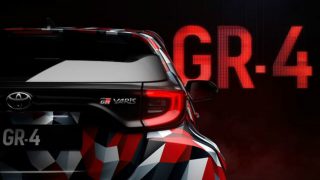 Here’s a Toyota Yaris that we really, really want but aren’t going to get. 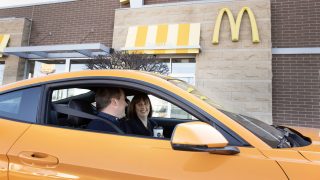 By finding a way to use coffee chaff as a resource. 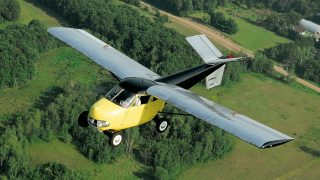 The flying car has been part of science fiction and fantasy probably even before the regular car. 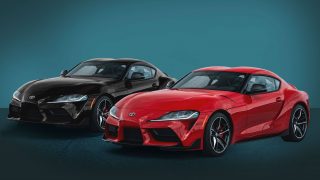 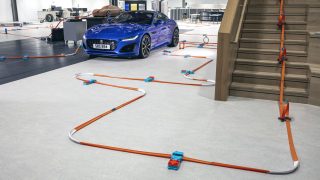 It's a track that shows off the new car, but also has more than a quarter of a kilometre of the signature orange Hot Wheels track. 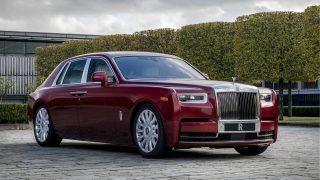 The Charity is (RED), also known as Project Red 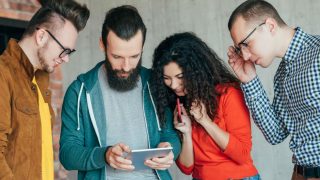 Dealerships that embrace millennial expectations will be the ones that flourish in the years ahead. 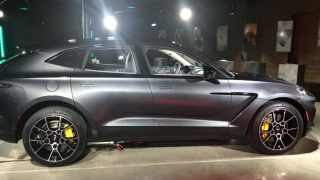 Rather than trying to guess what women want from their car, we set up a female advisory board. 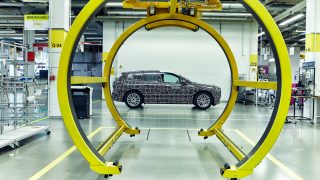 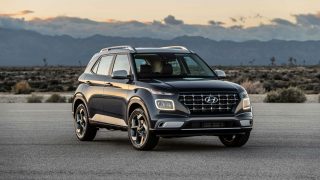 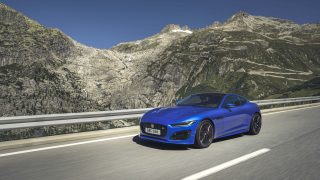 Jaguar has strived to create a more “organic” look. 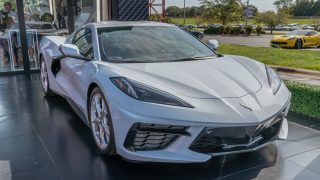 Chevy may have cut the starting price, but added a long list of options.