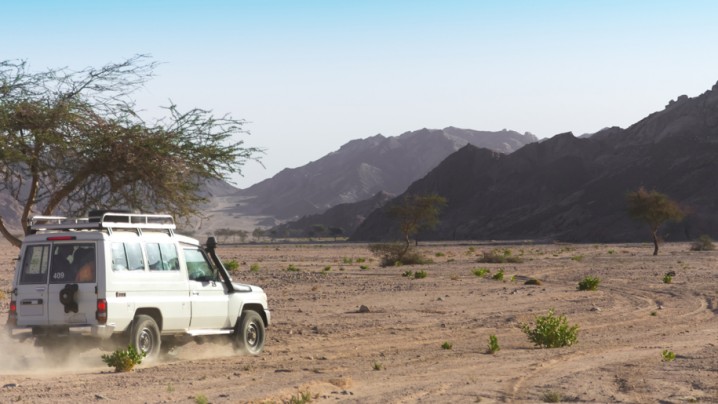 More and more, consumers are embracing status automobiles as their galvanized-steel calling cards, eschewing designer clothes, jewelry and most other trappings of wealth.