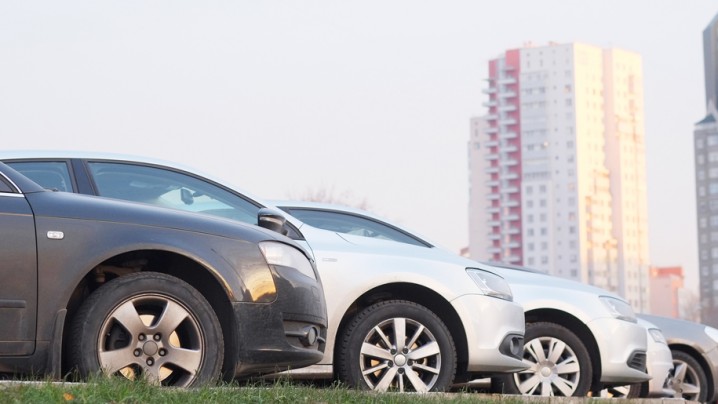 The Corvette is America's sports car is one solid you can take to the bank.

Does the world need another automobile? asked the voice-over in the television advertising debut of the 1993 Nissan Altima.

You don't so much seek out a Dodge Spirit or Plymouth Acclaim as one is foisted upon you, passed down from one generation to another when an elderly relative expires or gives up driving for the bench

You can't buy recommendations like these no matter how much champagne gets passed around the hospitality suite.

The formal moniker is 325ti Sport Compact, the last two words being a somewhat cheeky appropriation of the current generic name for hotted-up hatchbacks.

The Chevrolet Astro and mechanically identical GMC Safari appealed to those buyers who hankered for a smaller truck, but one tough enough to take some abuse. 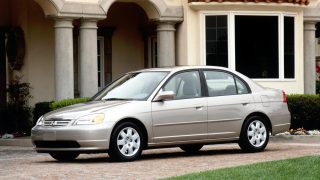 Funny. It was a lawnmower maker - and not a diversified aerospace company - that showed the world how to build a good small car.

Unveiled in late 1992, the Volvo 850 was the company's first front-wheel-drive offering in North America

General Motors' plastic minivans have been called a lot of things - most of them unflattering.

The Talon and its twin, the Plymouth Laser, were born out of a mutual need for a contemporary sporty coupe by the two corporations.

To say the Buick Century is synonymous with lawn bowling and arguing for the seniors' discount at the deli is an understatement. But don't be quick to write off what is actually a pretty reliable Nort

More and more, consumers are embracing status automobiles as their galvanized-steel calling cards, eschewing designer clothes, jewelry and most other trappings of wealth.