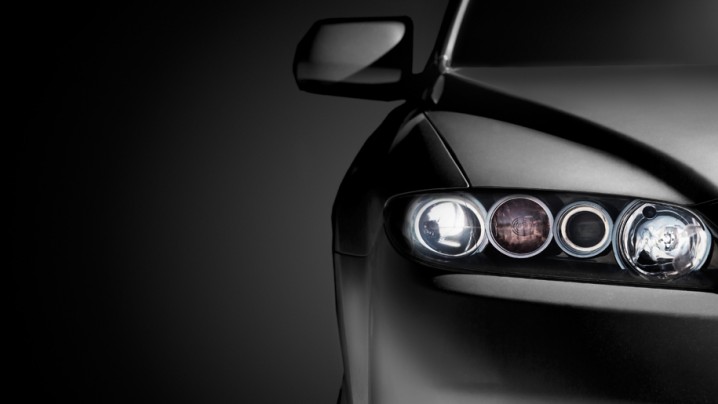 Cheryl Hoffer leaves the world behind when she climbs into Breezy – her Volkswagen GTI – and drives the 50 km of winding roads through California's Santa Cruz mountains to visit her daughter.

When a recent snowstorm hit southern Ontario, it wreaked havoc on our roads. Nearly 700 accidents were reported across the province, leaving drivers scrambling to find repair shops.

We want time for it to warm up because we think it's good for the engine, it makes scraping the windshield easier, and it makes the car nice and warm for us.

Q To maintain a valid warranty, must I have my newly purchased 2006 Suzuki Grand Vitara serviced at the dealership?

The Canadian Automobile Association presented environmental awards to both Toyota Canada and General Motors of Canada at the Montreal auto show last week.

Almost lost in the turmoil of the Detroit auto show's many unveilings was one with more real significance than many of those that drew more attention – the Honda Accord Coupe Concept.