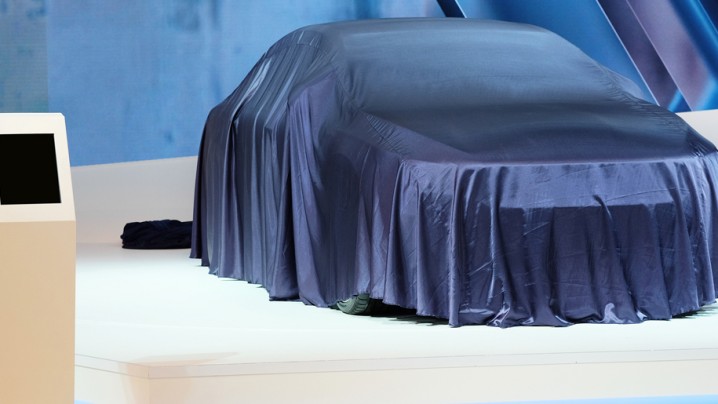 When I was growing up in Toronto, one of our neighbours would go all out at Halloween.

Time is running out on your chance to own a piece of automotive history that can unabashedly declare your greenness. The Honda Insight has now ceased production, and there are only a few left to be so

When you read a new-car advertisement in a newspaper or magazine, the main selling point is typically a catchy headline or an attractive payment option.

Toyota has rolled out its next-generation Corolla in Japan, scheduled to reach North America in the spring of 2008.

Subaru has added a model to its compact Forester wagon lineup for 2007.

The dealer informed me that the correct fluid was not used, so the warranty is void. However, Easy Lube says it did use the recommended fluid for Hyundais.

Trillium Muir has a dual target. One is a woman named Susan Robertson. The other is a number: 210. That's miles per hour, which translates into 337.89 km/h.

The dealer informed me that the correct fluid was not used, so the warranty is void. However, Easy Lube says it did use the recommended fluid for Hyundais.

The Legislature is debating a private member's bill to ban cellphone usage and text messaging for new drivers.

Quebec auto writer Philippe Lagu was charged this month with driving at 222 km/h in a 100 km/h speed zone.

It was early June when I first laid eyes on the Top Tuner Pontiac Solstice and it didn't look so hot.

If there's any way to communicate just how important a vehicle the new Edge is to Ford, consider the fact that the company recently sunk more than $1 billion into transforming its Oakville assembly pl

It's not often that design-by-committee works, and even less so when those committees are on either sides of the globe.

There is a war going on in Germany right now, and things are getting ugly.

Western North Carolina is more than just NASCAR, Opie and Mayberry. It's also home to the Blue Ridge Parkway, a scenic, snaking ribbon of asphalt almost 700 kilometres long, much of it through the sou

Last year, I had the privilege of opening a brand-new car dealership in Mississauga. It was one of the proudest moments of my life, with family, friends, colleagues and local dignitaries on hand to ce

The 2007 Nissan Versa (from versatility) is the first North American product from the Japanese firm's 1999 tie-up with Renault.