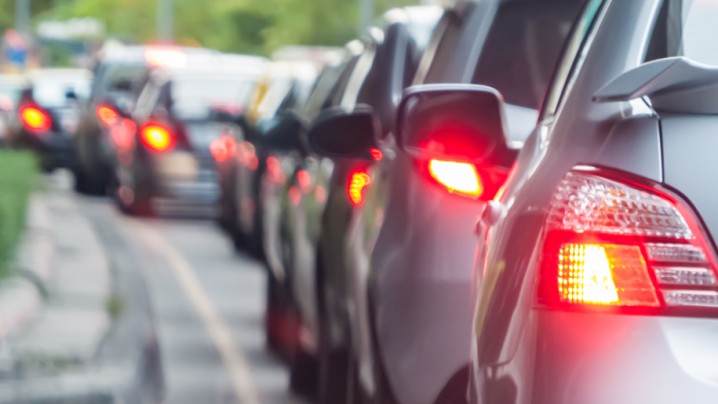 Published reports out of Europe hint that Volvo and its parent company Ford Motor Co. are hard at work on a new twin-clutch transmission, similar to the Direct Shift Gearbox from VW and Audi AG.

The only thing VW is saying, is that the IROC concept will one day morph into a production Sirocco, and that it will be based on the same Golf platform as GTI.

What resolutions have the global car companies made for '07?

AMG was founded in 1967. Hans Werner Aufrecht (A), born in Grossaspach (G) and Erhard Melcher (M) started their business in an old mill in Burgstall, a small town in northeast Germany. Engineering, de

When he finished White referred to his talk as, the 10-minute version of five years of work.

Here, in no particular order, are just a few of them:

The 30 late-model cars and trucks reviewed by Second-hand in 2006 held surprises – some pleasant, some not so much.

The featured a review I'd written on the new M6. incensed BMW owners because the photos that ran with the story were of an M Coupe.

Saturn confirms that the replacement for its Ion compact will be almost identical to the new Opel Astra, which debuted recently at Italy's Bologna auto show.

If you want practicality with a small footprint, there's no question: compact hatchbacks rule. DaimlerChrysler has been a little slow getting to the party, but more than makes up for it with the

John Williams, world motorcycle hillclimbing champion, will be at the North American International Motorcycle Supershow next weekend at the International Centre.

I now own a pink 1963 Oldsmobile Starfire. Rosie was not supposed to end up in my garage.