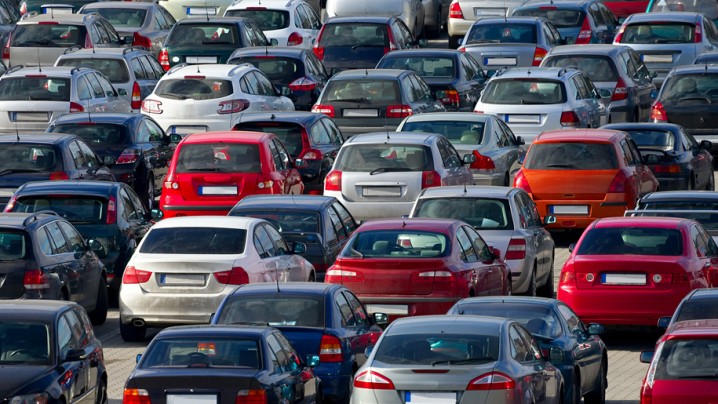 We want time for it to warm up because we think it's good for the engine, it makes scraping the windshield easier, and it makes the car nice and warm for us.

Q To maintain a valid warranty, must I have my newly purchased 2006 Suzuki Grand Vitara serviced at the dealership?

The Canadian Automobile Association presented environmental awards to both Toyota Canada and General Motors of Canada at the Montreal auto show last week.

Almost lost in the turmoil of the Detroit auto show's many unveilings was one with more real significance than many of those that drew more attention – the Honda Accord Coupe Concept.

The symptom got worse as the weather became colder. A Ford dealership said the clutch slave cylinder might be faulty, but couldn't guarantee that a replacement (about $450) would help. They also said

Sometimes simpler is better. Mercedes-Benz has taken that approach with its 4Matic all-wheel-drive system, now purchased on most Mercedeses sold in Canada.

When changing to winter tires, is it recommended to buy a set of rims or just remove the summer tires and use the same rims?