It is built in Canada at the Windsor assembly plant.

No other minivan has ever come close to this rating.

The new benchmark reflects the Pacifica Hybrid’s combined city- and highway-cycle performance in electric-only mode, as tested by the EPA.

FCA had estimated the vehicle would achieve 80 MPGe, which represents the distance a vehicle can travel using a quantity of fuel with the same energy content as a gallon of gasoline.

In addition, the EPA gave the all-new minivan a rating of 10 in its Green Vehicle Guide. The score relates to a vehicle’s combined performance on fuel economy and greenhouse-gas emissions.

Further, it marks the first time a minivan has achieved a 10 – the highest possible rating – in this category. 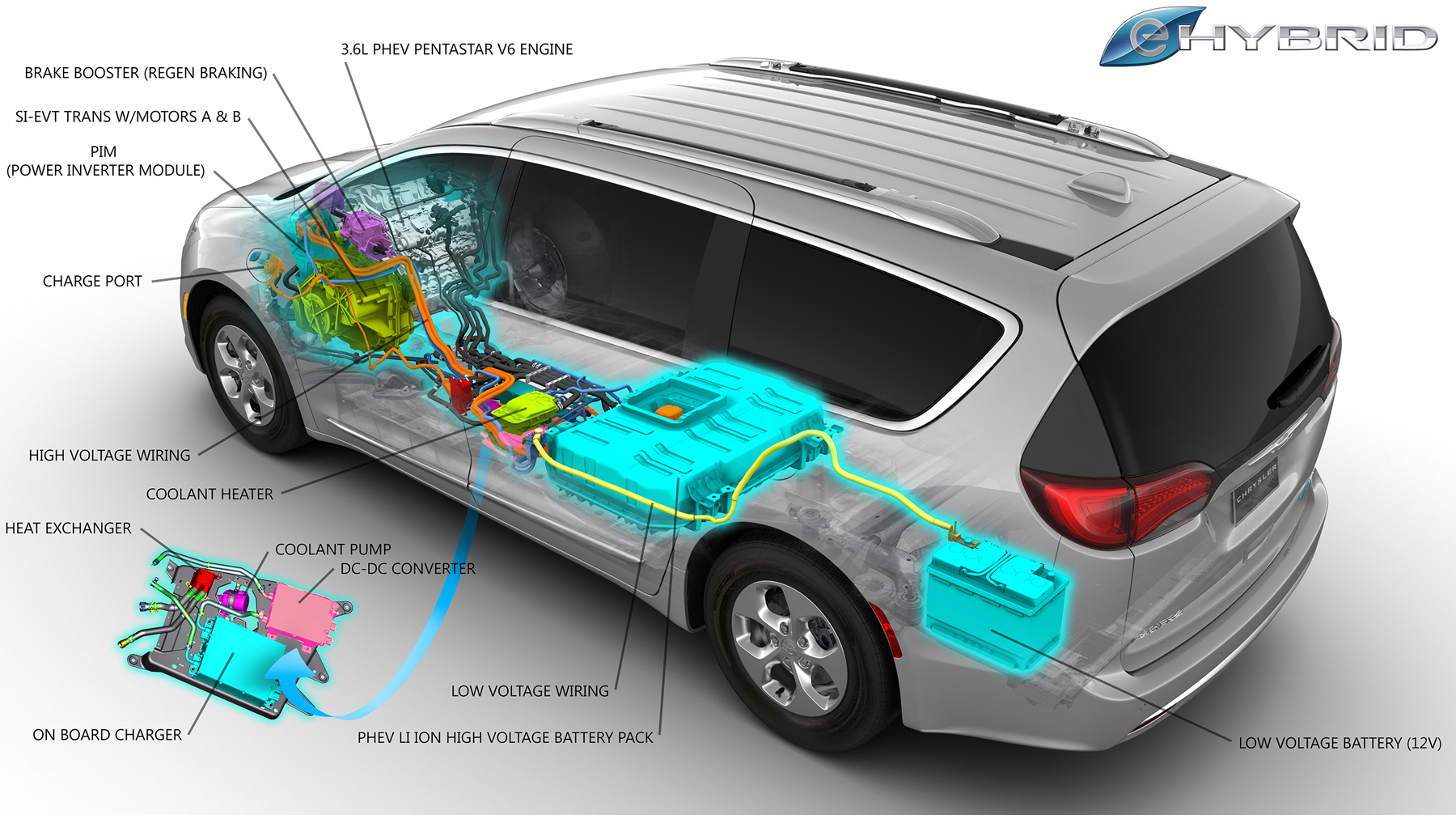