Picked by a panel of experts, this year's top contenders of the 2017 North American Car of the Year Awards.

DETROIT: The Chrysler Pacifica, Chevrolet Bolt and Honda Ridgeline all took top spot in their divisions at the 2017 North American Car of the Year Awards.

Picked by a panel of experts, the awards kicked off the North American International Auto Show in Detroit.

The Canadian made Chrysler Pacifica was named North American Utility Vehicle of the Year.

Over more than 30 years of Chrysler/Dodge minivans, some 78 innovations were introduced and the new Pacifica and Pacifica Hybrid add 37 more firsts.

Besides a variety of powertrains, Pacifica offers more than 100 safety and security features including an all-new Uconnect Theater rear seat entertainment system and a full array of comfort and convenience technologies. 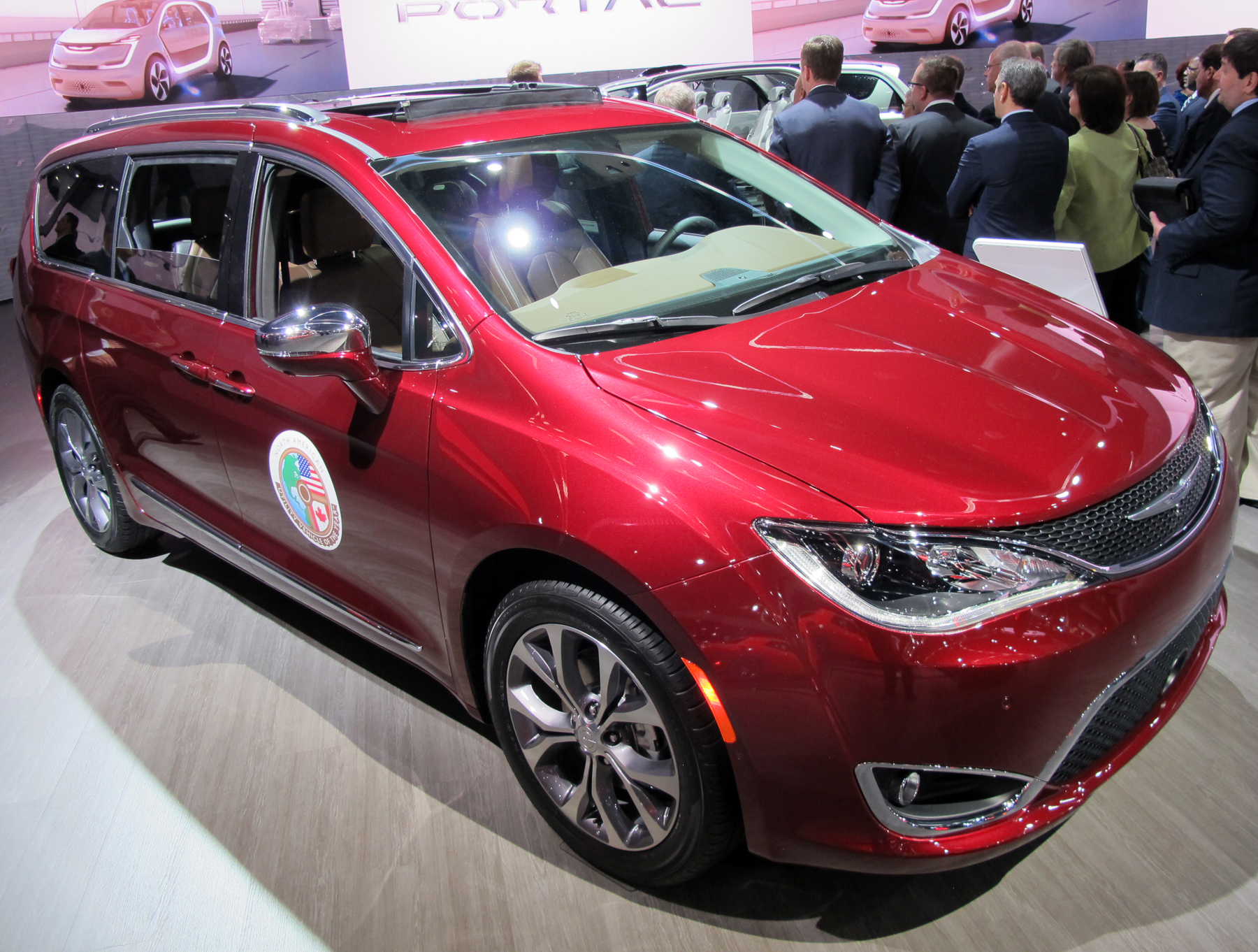 The Chevrolet Bolt was named North American Car of the Year making it the fourth time in four years a Chevrolet vehicle took Car or Truck of the Year honours.

“The Bolt EV fulfills Chevrolet’s promise to offer an affordable, long-range electric,” said Mark Reuss, executive vice-president, GM Global Product Development. “It is a game-changer that is not only a great electric vehicle; it’s a great vehicle — period.”

The Bolt has an estimated range on full charge of 238 miles.

Ridgeline is a part of Honda’s expanded lineup of light-truck models including the HR-V crossover, the CR-V and Pilot SUVs and the new 2018 Odyssey minivan that was revealed later on Monday in Detroit.

“This award is a prized validation of the innovations and advantages the Ridgeline offers midsize pickup truck customers and a great recognition of the American development team’s work,” said John Mendel, Executive Vice President of American Honda Motor Co., Inc. 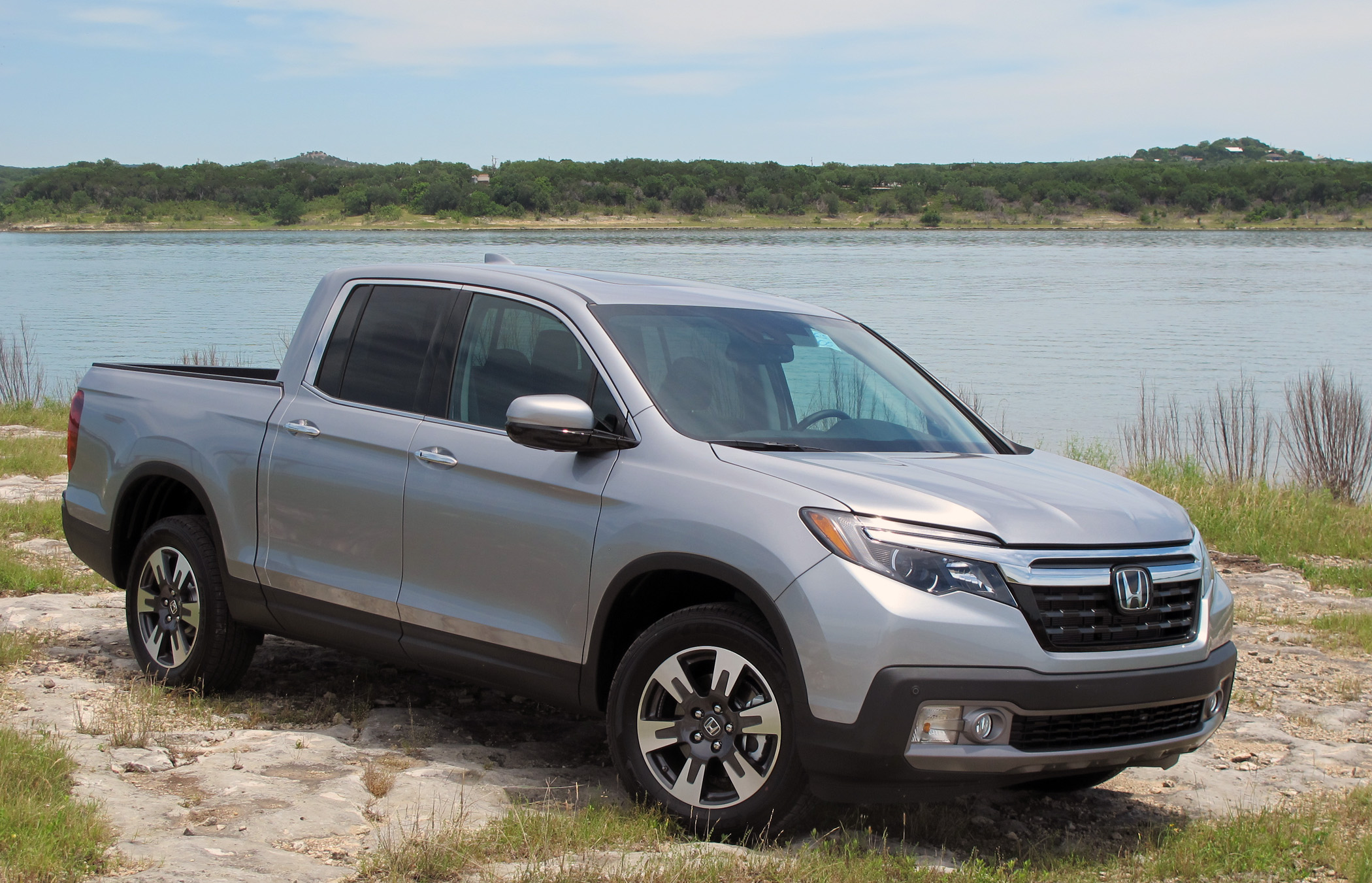 The Honda Ridgeline took top spot as the North American Truck of the Year.