Join the Conversation (0)
The number of companies and brands eventually planning to radically eliminate gas or diesel-powered vehicles with quieter and cleaner all-electric vehicle lineups has grown so quickly in just this relatively new year, it’s difficult to keep up. GM aspires to sell only all-electric vehicles by 2035. Volvo by 2030. Mini by 2030 as well, just confirmed by the company this week. Ford by 2030 in Europe, though no word on its home continent. Jaguar everywhere by 2025.

And that’s not counting the companies that may not have committed to a 100 per cent electric lineup in any specific timeframe, but have tripped over themselves to announce pouring billions into an ever-higher number and proportion of EVs. Witness the Volkswagen Group’s Power Day, also this week, where the massive automaker confirmed that it aims to have six battery producing plants in Europe alone by 2030 to ensure enough battery supply.

Last fall, the VW Group committed to spending US$86 billion by the end of 2025, or roughly three times what GM and Ford have publicly announced they’d spend in that same timeframe. By the end of next year, the VW Group claims it will sell 27 all-electric models globally, and plans roughly 50 percent of its vehicles in the U.S. to be all-electric by 2030.

“E-mobility has won the race,” said VW Group CEO Herbert Diess, upon opening their Power Day recently, which seemed more than a little reminiscent of Tesla’s Battery Day last fall. “Our goal is to secure the pole position in the global race for batteries.”

And yet, despite all the investments, lofty pronouncements, and high-minded environmental platitudes about the moves just “being the right thing to do,” there’s also reason to question how quickly the goal is to bring those BEVs to North America in general, and Canada in particular.

Almost as soon as Donald Trump was defeated in the U.S. election last November, GM pulled out of the Trump-led lawsuit against California in which the administration fought against the powerful state’s long-held right to set its own emissions standards, arguing it was a de facto fuel economy standard, and one shared by a dozen other states. Other original signees to the suit – Toyota, FCA (now Stellantis), Subaru, Hyundai, Kia and Mazda, among others – also dropped support for the suit soon after the incoming Biden administration clearly signaled support for stronger emissions and environmental regulations in general.

So now it’s a free and clear road back to the originally agreed upon emissions standards struck with the Obama and-then-VP-Biden administration with automakers right up to 2026, right? Well…nope, automakers don’t want that anymore, despite a long-time stated industry desire for one unified standard between California and U.S. rules. Which was kind of the whole point of the tougher, EV-encouraging but aligned Obama regulations, which increased fuel economy by roughly five per cent yearly.

Okay, well then at least the industry could expand the deal five automakers made with California in August 2020 for less stringent-than-Obama (3.7 per cent raises annually) but still higher than Trump-era regulations (1.5 per cent annually), right? Surely, all these EV plans and investments would yield enough zero-emissions vehicles in driveways and showrooms to raise the overall fleet emissions a sufficient amount to meet this lesser California standard? One that Ford, VW, Volvo, BMW and even non-BEV-producing Honda agreed to meet for the 2021 to 2026 model years just last summer, in fact. 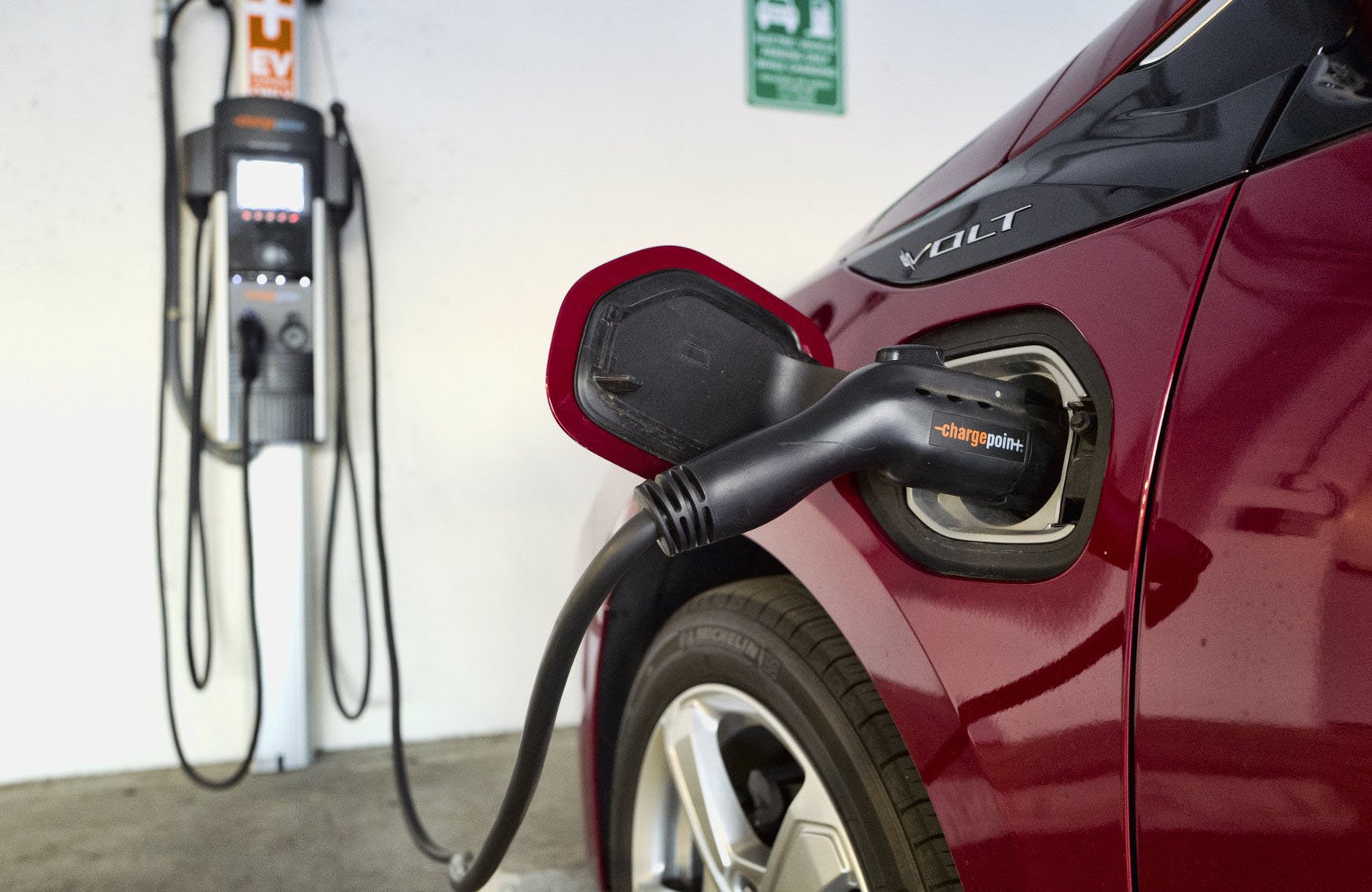 Well…not quite, or at least not yet. Despite the fact that some 2022 models are now arriving in showrooms, automakers are reportedly now negotiating with the Biden administration for further revised standards that fall under those of last summer’s California agreement. Where the final fuel efficiency rules land is yet to be finalized, but EV fans and thirsty ICE sports car or pickup track fans alike may be happy to hear that part of the lobbying is to give extra emissions credits for EV sales, which were taken away under the Trump rule changes.

That presumably would encourage the production of EVs, though not likely in mainstream numbers yet, while still allowing for a few more years of large and mostly un-electrified but plenty profitable pickups and SUVs. Those national U.S. emissions rules are key in Canada, of course, because since the days of the 1965 Auto Pact, Canada has greatly benefitted by the creation of one large aligned North American vehicle market, with largely identical safety, emissions and fuel economy regulations on both sides of the border.

This is why global auto execs often speak of the U.S. market as synonymous with Canada and the US, because for so many overseas executives especially, it essentially is one large island of common automotive rules (with a few exceptions).

Those with the largest investments in EVs, are not necessarily their strongest sellers. GM sells only one plug-in vehicle now, the Chevrolet Bolt, despite many upcoming EV announcements and Super Bowl commercial trumpeting. And Volkswagen not one plug-n vehicle at all, BEV or even a plug-in hybrid, given the last VW e-Golf arrived on Canadian shores last fall, and the highly hyped ID.4 is set to arrive mid-2021, barring any chip or battery or software delays.

And yet both GM and VW have seen their stock prices rise in very uncharacteristic upward rocket spikes for such blue-chip companies, undoubtedly inspired by the stock market’s near-complete embrace of Tesla Motors. The California-based EV maker became the most valuable automaker by market capitalization last year, despite producing fewer vehicles globally in 2020 than Ford did of just its F-Series pickup trucks in a pandemic-ravaged North America.

As public companies with a duty to its owners to increase shareholder value, you don’t need a Wharton MBA to see the market enthusiasm behind many start-ups as well as legacy automakers deeply involved in producing electric vehicles.

Yet as soon as semiconductor chip shortages emerged to reduce auto production in North America, the legacy OEM EV plants were amongst the first to be idled, and pickup truck production fiercely protected. Clearly, companies have prioritized keeping its most profitable lines running, especially after such a rough 2020.

And if the resulting pollution and emissions from those vehicles don’t mesh with the enviro-themed blizzard of press releases on EV prioritization and upcoming billion-dollar investments?  Well, the chip shortage isn’t expected to last long-term, the Biden and therefore Canadian emissions and fuel consumption standards will likely increase the necessity of producing EVs no matter the final rate of change required, while actual mandates requiring all new consumer vehicles to produce zero emissions are on the books in Quebec, B.C. and eventually Canada as well, by only nationally by 2040.

So no surprise, while much of those EV investments may be focused on Europe and China that have stronger EV legislative mandates – and much higher fuel prices – in the immediate future, we will end up seeing more electric cars, SUVs and pickup trucks in Canadian driveways and garages.