OPINION: Why is Car Advertising Stuck in The Past?

It seems like every car company is sticking an A-lister in their ads, but why?

By the time I entered the quagmire of Powerpoint presentations, back-to-back client meetings and tragically compromised creativity that is the advertising industry, the tidal wave of “digital content” had more or less swept away most traditional marketing trends.

True, the “content” game is overplayed at this point, and digital content companies have certainly had a rocky few years, with many having to lay off staff and restructure.

However, the business of digital content aside, the attention garnered by Instagram and YouTube influencers as well as small, nimble and niche media companies hasn’t dissipated. There are still plenty of eyeballs out there, and for every folded “content” company, there’s a one-person content machine earning their dedicated, unblinking stare.

If you’re looking for examples in the automotive space, look no further than TJ Hunt or Donut Media respectively.

Love them or hate them, influencers are becoming a staple of marketing because of their ability to earn that precious attention — it’s why marketers have grown their budgets for influencers over the past few years—they work.

And yet, while influencers gain in popularity and marketing efficiency, car companies are currently “in an arms race” to find a celebrity to be the face of their next traditional ad campaign.

As Fast Company points out, car companies are going bonkers with the trend of using A-list celebrities in their car advertisements. Bill Murray is in a Jeep commercial, Maisie Williams drives for Audi, Colbie Smulders for Toyota, John Legend and Chrissy Tiegen for Genesis, and of course, Rachel Dratch, Chris Evans, and John Krasinsky feature in a very Boston ad for Hyundai. 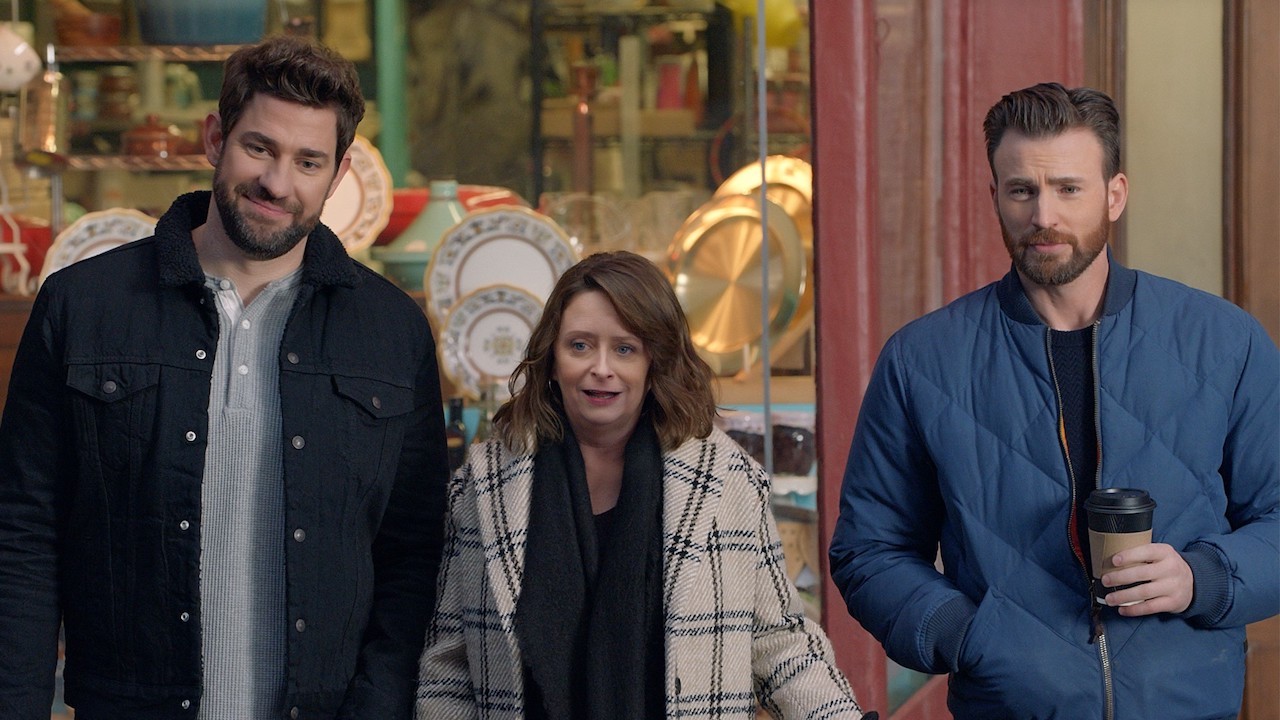 And the big question is… why? As broadcast television speeds its own collapse and digital content emerges to devour its cash-laden corpse, why are car companies obsessively shoving the cast of The Avengers into their crossover SUVs?

Fast Company quotes cofounder of Johannes Leonardo, a New York-based Ad Agency, Jan Jacobs as saying, “In order to push against this culture of excess, we thought going the celebrity route is actually very powerful because that’s the celebrity lifestyle, buying tigers and tigers and waterfalls and crazy stuff.” Jacobs goes on to say, “People look to celebrities as the way to live, so we thought that’d be really strong.”

That’s a fine human insight and certainly one that yields some comedy in Johannes Leonardo’s star-studded VW spot. But are celebrity appearances really the trend that’s going to convince buyers to rush out and buy a new Atlas? 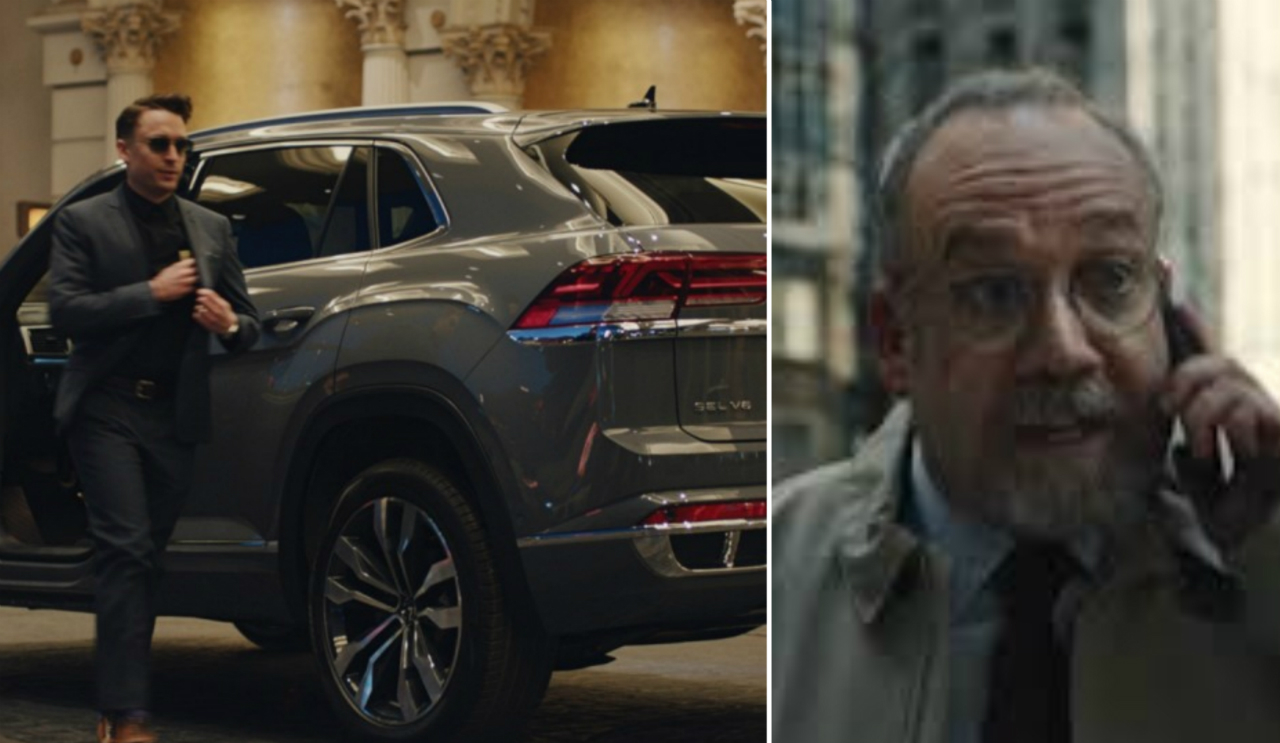 The case of celebrity involvement in ads is more of a habit than a trend. Celebrity endorsement is certainly not a new trick and marketers are inherently adverse to risk. The logic? “If it worked before, it’ll work again—at least, the client will buy it.” Sure, the creative might be fresh, but the tactics are almost always right out of Don Draper’s dusty old playbook.

And it’s not as if there isn’t still fairly modern research to back up the viability of celebrities in ads. Research by Nielson from 2015 breaks down the level of trust in advertising formats by different generations. It found that celebrity endorsements resonated most strongly with the very coveted younger demographics of Generation Z (ages 15-20) and Millennials (ages 21-34).

So, if automotive advertisers include a celebrity in their ads, they can count it as a win that they’ve increased their brand presence and priority amongst younger demographics and call it a day.

Except what 15 – 20-year-old is buying a brand new car? And if they are buying a brand new car… are they really going to buy a Genesis or a Toyota Highlander because a celebrity told them to? Are those really the cars young people are fantasizing about? What 16-year-old kid lies awake at night, eager to get their driver’s license, thinking “Man, I sure can’t wait to drive my new Hyundai Sonata?”

This is all to say that even when celebrity endorsements are effective, they’re not very effective.

Influencers, on the other hand, can be very effective for car companies. Subaru’s sales increased by 10% during 2016 — an accomplishment to which influencer marketing played a significant role.

Car advertising is stuck in the past because the advertising industry can be stubborn. People who work in advertising will tell you that their creativity is unparalleled, and that may very well be true as far as selling soap, tax software and crossover SUVs goes. But like every other industry, advertising resists change. It’s why many agencies still keep their “digital” department separate from their traditional marketing department—apparently they’re still waiting for this whole “Internet fad” to blow over.

Is it at least partly because it’s difficult to sell clients on new ideas? Yes. A thousand times yes. Anyone who has ever taken up the crusade of answering an RFP (Request For Presentation) will attest to that. But as long as those involved with automotive advertising continue to avoid digital avenues where attention and influence truly sits, we’ll all be stuck wondering how our love of Bill Murray is supposed to convince us to buy a Jeep. 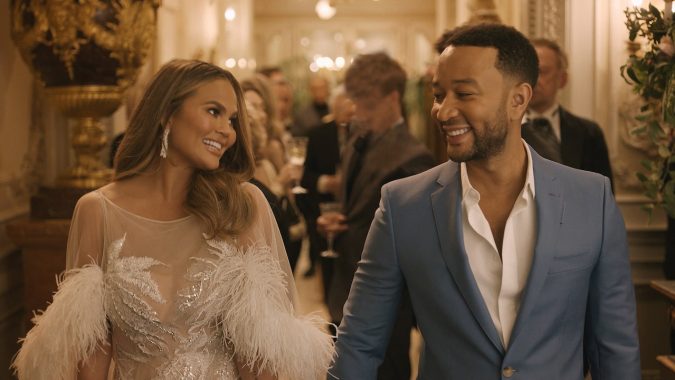 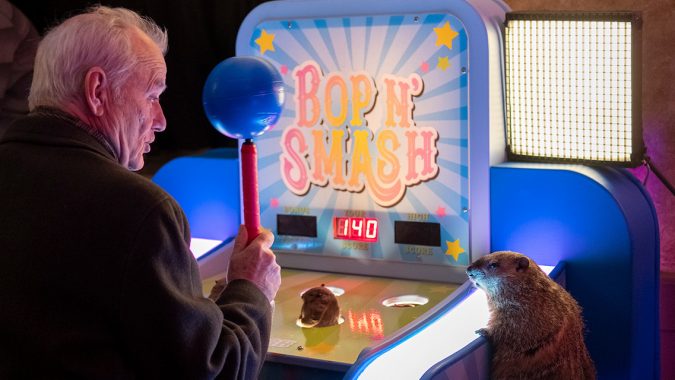 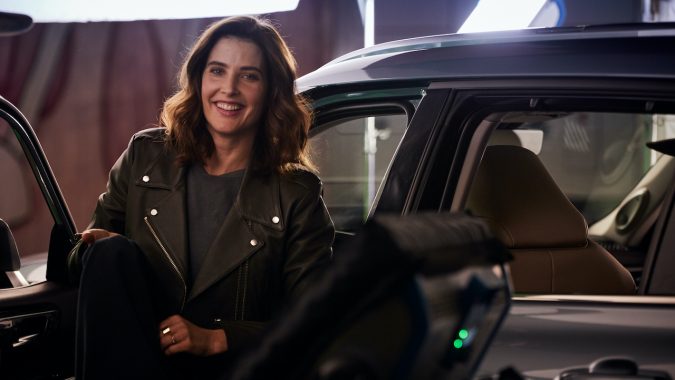 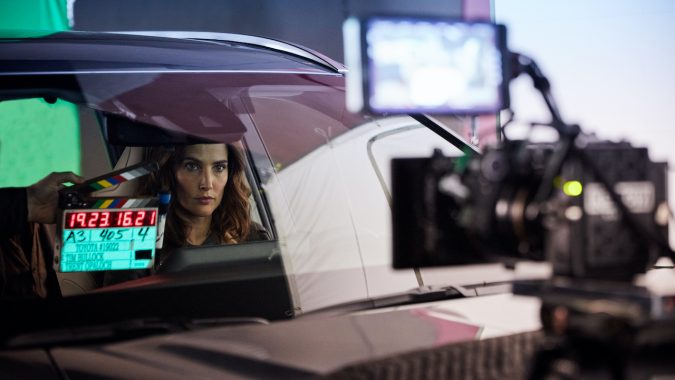