OPINION: There is still hope for the manual transmission

A few weeks ago, I wrote an op-ed on the imminent and inevitable demise of the manual transmission.

The gist of that piece was that electric vehicles, new safety features, as well as the “rich get richer” current state of automatic transmission all spell doom for the enthusiast-favourite manual — especially as manual transmission cars currently only account for around 1.2 per cent of new car sales.

I stand by all of that.

However, I think perhaps one flaw in that logic is looking at total car sales as the rationale for justifying the production of a model or variant or even technology.

Look no further than sports cars, for example.

In 2020, the Corvette outsold all of its rivals in the US by moving nearly 23,000 units between the US and Canada. That’s a lot of Corvettes.

In 2020, approximately 14.5 million light vehicle units were sold in the US. Canada moved an additional 1,553,555 vehicles — which was actually a drop of about 20 per cent from the previous year according to the Automotive News Data Center.

So Corvette sales were only about 0.14 per cent of all new car sales.

The Mustang had a pretty good year in 2020. Despite sales being down about 15 per cent from 2019, the Mustang still outsold the Camaro — its closest competitor— by two to one, moving 61,090 in the US and claiming the title of “best-selling sports car”.

That 61,090 vehicles is about 0.42 per cent of all vehicles sold. And nobody is talking about canceling the Mustang. Or the Corvette for that matter. Their succession is all but guaranteed.

So, small market and niche vehicles can be kept alive by passionate enthusiasts — despite not being huge money makers for a big company.

And I think this is the tightrope the manual transmission may be able to walk to stay alive into the year 2025 and beyond.

About a third of Toyota 86s are sold with a manual, for example.

The VW Golf GTI?  In 2018, 44 per cent of GTIs were driven off dealer lots with a manual transmission. 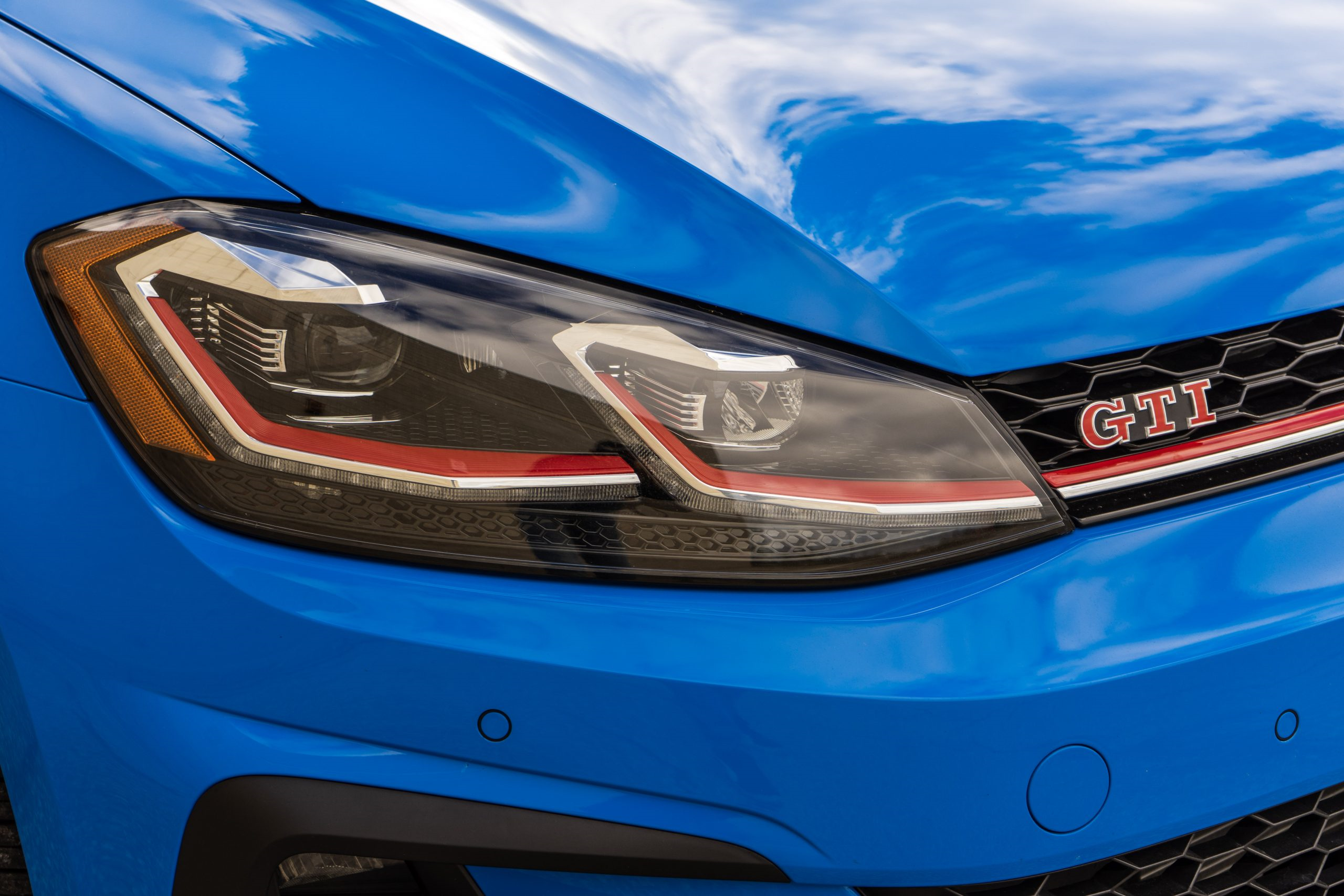 Then there’s the Miata. 76 per cent of Miata soft-top buyers opt for the manual transmission.

I think these are all interesting examples because while the manual transmission is sometimes referred to as a “millennial anti-theft device” by people who still think White Snake is cool, wear flip-flops to dinner and play golf for fun — the Toyota 86, VW Golf GTI and Mazda Miata are marketed towards and heavily embraced by millennials in particular.

The Honda Civic Type R is the most millennial car ever made; and it’s only ever been available with a manual transmission.

Don’t get me wrong.I think the Bullitt car chase is still the greatest car sequence ever committed to film. And I love Mustangs. Especially Shelbys.

(Although, I’ve never actually had the opportunity to drive a Shelby Mustang… so Ford, if you’re reading this, hit me up.)

My point is, there is a current and relevant generation of enthusiasts who eagerly purchase manual transmissions, to the point that they’re accounting for an enormous portion of sales of fairly popular models.

And I think this niche, but poignant passion for the manual transmission is something manufacturers are keenly aware of.

Nissan’s simple announcement that the new Z would be available with a six-speed manual transmission — something that would have been a given even a decade ago — lit the world on fire. Will Nissan probably sell twice as many automatic cars as manual cars? Yes. Will the automatic variant be faster than the manual? Definitely.

But what Nissan realized was that getting the enthusiasts on their side early on was going to be an enormous contributing factor to the car’s overall success, especially if the car attracts the sort of audience as the Toyota 86, Golf GTI and Mazda MX-5 — and there’s no reason to think why it wouldn’t.

And of course, by offering a manual, the Nissan Z now offers a specific competitive advantage over what will surely be its closest rival; the Toyota GR Supra. 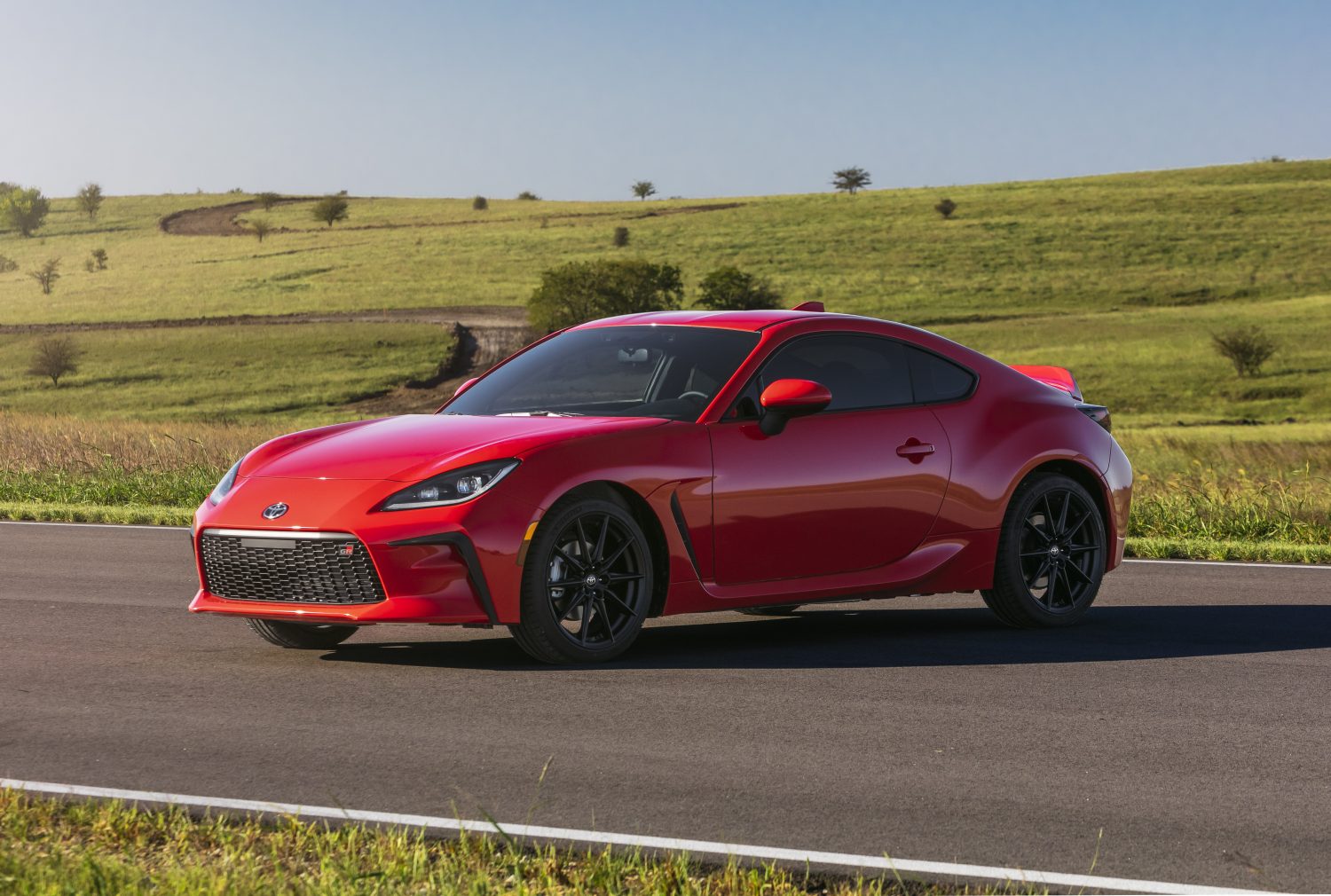 Enthusiasts are not a large portion of the car-buying public. And I think it’s true more often than not that enthusiasts are overlooked so that profits can be maximized.

Cadillac has a branding problem. For decades now, they’ve been attempting to get as far away as possible from their “your grandfather’s car” image in an attempt to capture the youth vote.

I think that’s why the monstrous, 650-horsepower CT5-V Blackwing is offered with a manual transmission. Is the CT5-V Blackwing faster with a 10-speed automatic? Sure. But just knowing it comes in a manual immediately makes you peg the Caddy as a “sports car”.  And that’s why Cadillac made that option available. Because your grandpa doesn’t drive a stick.

So while the manual transmission continues to shrink in the overall market, there are enough models which still rely on a clutch pedal to move a significant portion of their units — and new models, it seems, will continue to use the allure of a manual to big-up their street cred.

Is the manual transmission niche? Incredibly so. But rarity means equity. And that just may be what keeps clutch pedals kicking for a few more years to come.