And they shouldn’t go back.

The Tesla – Bitcoin relationship drama has been unfolding over the last few months.

Like a bad (or good, depending on how you look at it) celebrity relationship, the initial coming together of the two tech “disruptors” was met with instant controversy. Tesla began accepting Bitcoin as a purchase method for their cars in February of 2021, after the company announced it had purchased US$1.5 billion of the cryptocurrency.

A few short months later, on May 12 Tesla decided to stop accepting Bitcoin, with founder Elon Musk citing what many critics of the relationship had highlighted — Bitcoin’s reliance on fossil fuels and impact on climate change.

“We are concerned about rapidly increasing use of fossil fuels for Bitcoin mining and transactions, especially coal, which has the worst emissions of any fuel,” Musk announced on Twitter .

There are some Internet whispers that Musk and Tesla may reverse their decision in the near future. Musk himself has praised the concept of cryptocurrency and said that Tesla, “intend to use [cryptocurrency] for transactions as soon as mining transitions to more sustainable energy.”

That would be a bad call. Not just for the image of EVs, but possibly for the entire planet.

The Data is (Finally) on the Side of Electric Vehicles

You’ve probably heard at least one criticism of Tesla or even the concept of lithium-ion battery-powered electric vehicles as a whole.

Besides consumer-facing concerns such as range, charge, and cost to run, many EV critics often boast that electric vehicles are no more eco-friendly than the average fossil fuel-powered vehicle — and in some cases might even be more carbon-intensive over the course of their lifespan than traditional vehicles.

Most of the criticism is based on two points. The first is the sourcing and refinement of the lithium for the batteries, which is a carbon-intensive process in its own right, and the second is the source of the electricity to charge the vehicles themselves — if you have to burn coal to make electricity to power your car, it’s not exactly “green”.

These are arguments we’ve all been hearing for at least the last decade. But while they held debatable merit back in 2010, they hold very little merit now.

As EV manufacturing has scaled, battery production has become localized and EVs are charged primarily through renewable sources such as hydroelectricity and nuclear, the data collected over the past three years has been overwhelmingly positive for EVs and their carbon footprint versus traditional vehicles.

In 2020, studies from the universities of Exeter, Nijmegen (that’s in The Netherlands) and Cambridge (in the UK) showed that in 95 per cent of the world, driving an electric car was better for the climate than one powered by fossil fuels.

For example, if you purchased a new Nissan Leaf EV in the UK in 2019, it would have lifetime emissions (that’s the manufacturing of the car, plus driving 150,000 km) around three times lower than the average new gasoline-powered car.

This has been true in other countries which have seen wide-spread EV adoption, such as Norway and France, where nearly all electricity comes from carbon-neutral sources, such as hydroelectric or nuclear. 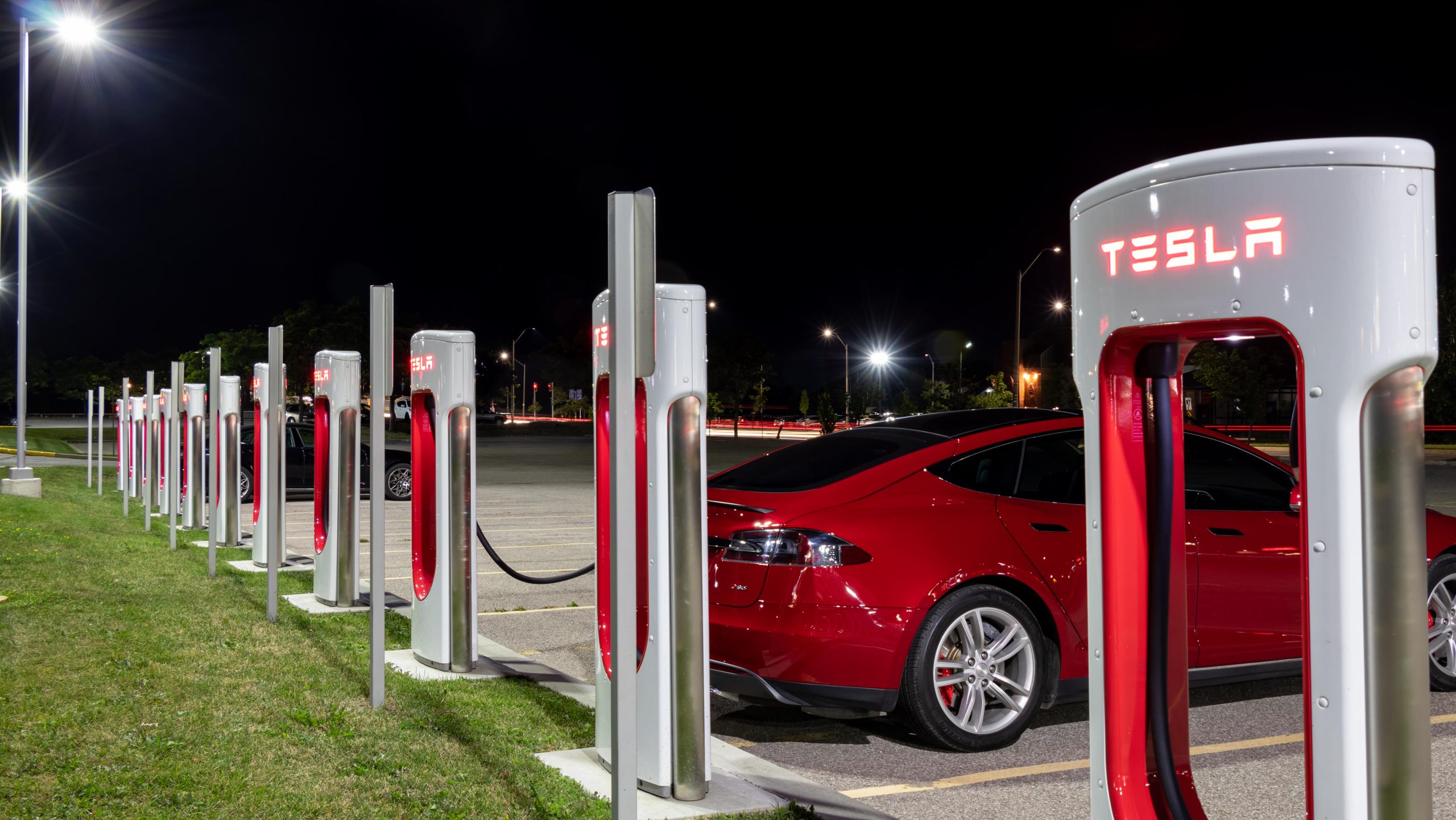 This is all to say now that EVs are beginning to actually fulfill their mission of reducing carbon emissions, allowing payment through a fossil fuel-reliant currency would be a huge step backward.

Now, I’m very aware that half of the readers of this article will already be furiously typing out a comment explaining how stupid, wrong, and indoctrinated I am when it comes to electric vehicles.

To which I would respond, “Grandpa, who let you on the computer again?”

Whether you’re still clinging to an outdated and unsupported opinion because change is scary, or you’ve fully bought into Big Daddy Musk’s plan to save us all with Mars spice, the point is Bitcoin is bad for the environment and its use should be limited — particularly by anyone at least claiming to have a mind towards lowering carbon emissions.

In 2019, a study in scientific journal Joule found that Bitcoin production is estimated to generate between 22 and 22.9 million metric tons of carbon dioxide emissions a year, which is somewhere between the levels produced by the entire countries of Jordan and Sri Lanka.

Cambridge researchers estimate that Bitcoin now accounts for around 0.5 per cent of total global electricity consumption.

It’s not an exaggeration to say that if Bitcoin continues to grow at this exponential rate, it could be amongst the most environmentally harmful things human beings have ever invented.

There are efforts to make cryptocurrency more “green” — presumably (and hopefully) what Elon Musk is waiting for before once again accepting it as a form of payment for Tesla. 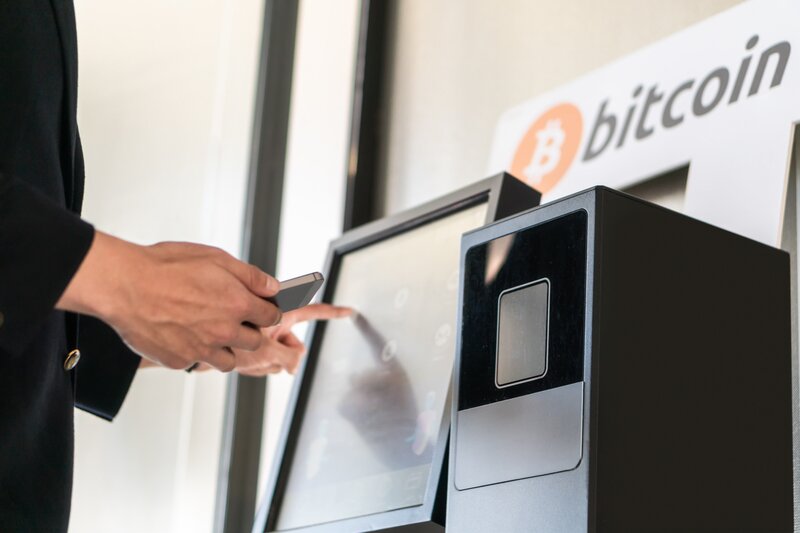 Projects from Canada to Siberia have proposed Bitcoin become reliant on renewable sources such as hydropower and some sustainability experts have suggested companies could buy “carbon credits” as a way to offset the carbon impact of cryptocurrency.

However, the problem really is in the design of Bitcoin.

Bitcoin is created when high-powered computers compete against one another to solve complex mathematical puzzles. That’s a very energy-intensive process — and one which more often than not, relies on fossil fuels, particularly coal, which Elon Musk has correctly pointed out, is the dirtiest power source of all.

Which leads to more Bitcoin miners using increasingly powerful computers to compete against each other, which in turn need more and more and more energy.

By nature, as it becomes more popular, it must consume more energy, making the possibility of “sustainable crypto” unlikely with mass adoption, at least, in the immediate future.

Could things change? Of course. Human beings are clever problem solvers and we’re always coming with ways to improve existing concepts. The very existence of EVs and cryptocurrency are evidence of that.

But in 2021, you’d be a pretty big hypocrite to buy your electric car with funny money from the Internet.