Even with skyrocketing SUV sales, I never thought Buick and Lincoln would combine to offer zero sedans.

Back in the spring of 2015, I attended the New York Auto Show for the first time, and the reveal that really stood out was the Lincoln Continental Concept.

Five years later, the sight of the Conti in the Lincoln stand lingers in my memory. Navy blue with LED headlights, massive wheels and a lower and wider stance that commanded attention, the Continental Concept was undeniably bold for a brand that desperately needed a shot of inspiration. Bringing back its most iconic nameplate after a nearly 15-year absence made Lincoln worth talking about again, after existing mostly as a symbol of faded glory in recent decades.

The production car went on sale about a year and a half later, and while I wasn’t blown away by the then-new 2017 Continental, and said so in my review, I was glad it came back. Sure, it was a bit small, and wasn’t available in rear-wheel drive or with a V8, but it felt like a Continental and retained much of its concept styling. 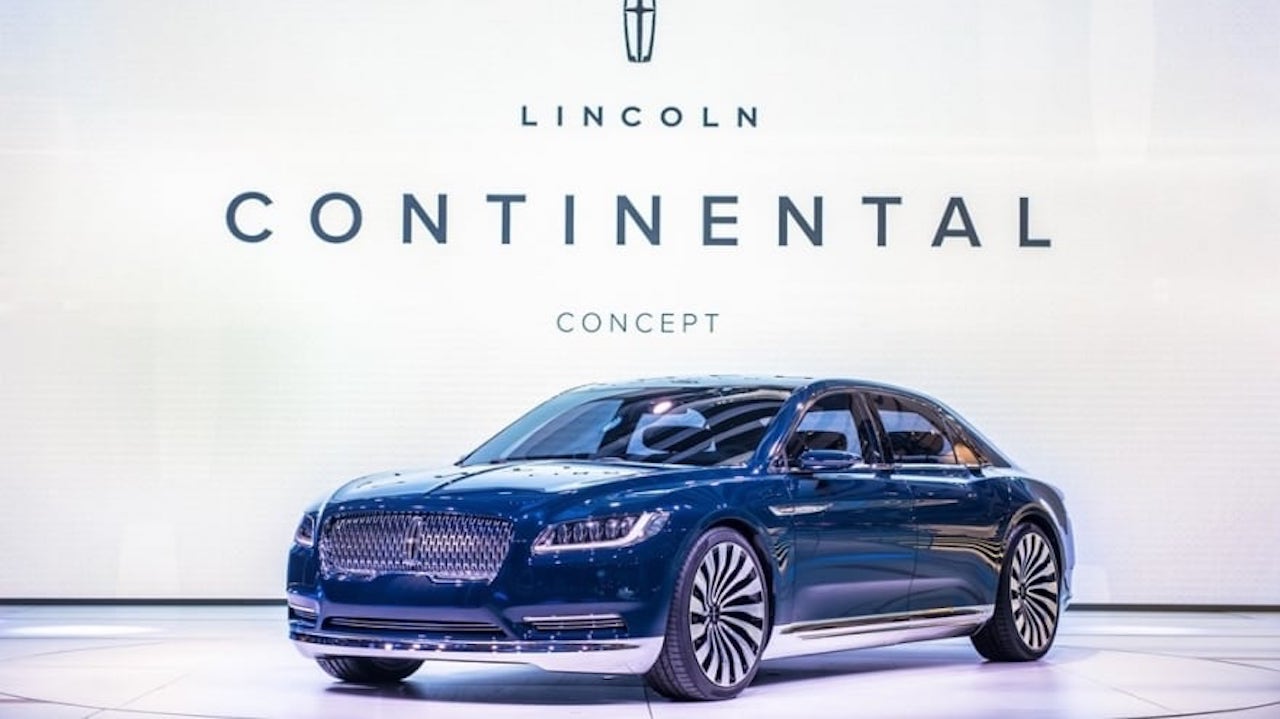 I haven’t thought about the Continental much since, but I was aware that it, like many passenger cars in North America, was struggling. Sales for the Continental dipped to 6,587 units in the U.S. in 2019 and sunk to just 187 in Canada, a 57 per cent year-over-year decline.

Given the circumstances, I can’t say I was shocked when Lincoln confirmed to the Detroit Free Press on July 1 that 2020 will be the last year for the Continental. Interestingly, production will also cease in China, a market where many sedans deemed no longer viable for North America enjoy extended lives.

Disappointing as it may be to see another passenger car bite the dust, a more ominous trend is the rise of the SUV-only brand. Once the Continental and its mid-size MKZ sedan stablemate (also winding down production this year) are gone, Lincoln’s lineup will be completely free of cars. And it won’t be the only one. 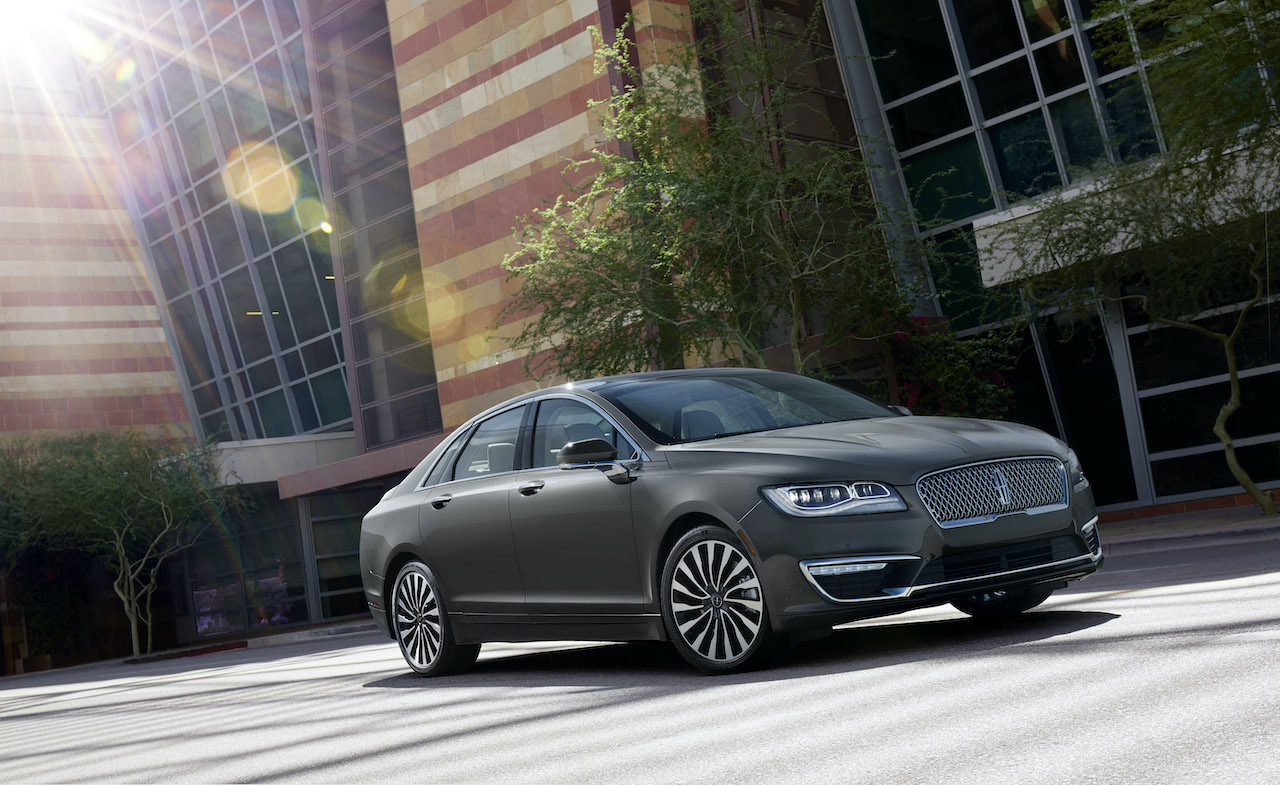 Buick, which has confirmed it’s killing off its last sedan, the German-built Regal, is going SUV-only in North America too.

Before the comment section fills up with conventional wisdom about shifting market trends and trying to meet insatiable SUV demand and nobody wants these cars anymore dammit, let me just say I know. I work in the industry and am very aware of the trends, thanks.

I’m not asking why. I just think it will be strange to see legacy brands once known for great cars no longer competing in the space. Even with skyrocketing SUV sales, I never thought Buick and Lincoln would combine to offer zero sedans.

I remember reading an article a while back that suggested a premium brand couldn’t be considered legitimate if it doesn’t have a lineup featuring cars and utilities. Yes, but what if the cars don’t sell?

The decisions taken by Lincoln and Buick are no doubt a sign of the times, completely logical and reasonable given the circumstances. But the lack of cars will be strange, for a while at least.