The bare bones car is getting harder and harder to come by with the demise of the Nissan Micra in Canada.

As 2019 drew to a close, we said goodbye to one of the most lovable new cars available for purchase in Canada in recent memory. The plucky and affordable Nissan Micra bowed out of the Canadian marketplace for 2020.

Which was — and still is — a very sad thing, indeed.

The Micra was a rare breed this day in age. It was a car that gave you four wheels, five doors, seating for five (barely – but I digress), came with a fuel efficient 1.6-litre four-banger with over 100 hp (you don’t say!) and a five-speed manual transmission at base, upgradable to a four-speed auto for a couple of bucks more. Oh, and how can we forget the winding windows? Or keyed entry? We can’t, and they became a favourite detail among potential Micra buyers in kind of a cultish way.

So what’s the big deal, you say? So, what if we are having to bid adieu to what, on paper, seems like a pretty bare-bones car?

Well that’s just it, isn’t it? The fact that it was so bare-bones and no-nonsense was one of its most endearing qualities and I’m talking about endearing in more ways than just price, which started at below $10,000 for a base model. It climbed to a positively stratospheric $10,488 for its last year but come on; a brand-new car in Canada for less than ten-five? It’s kind of hard to complain about that. 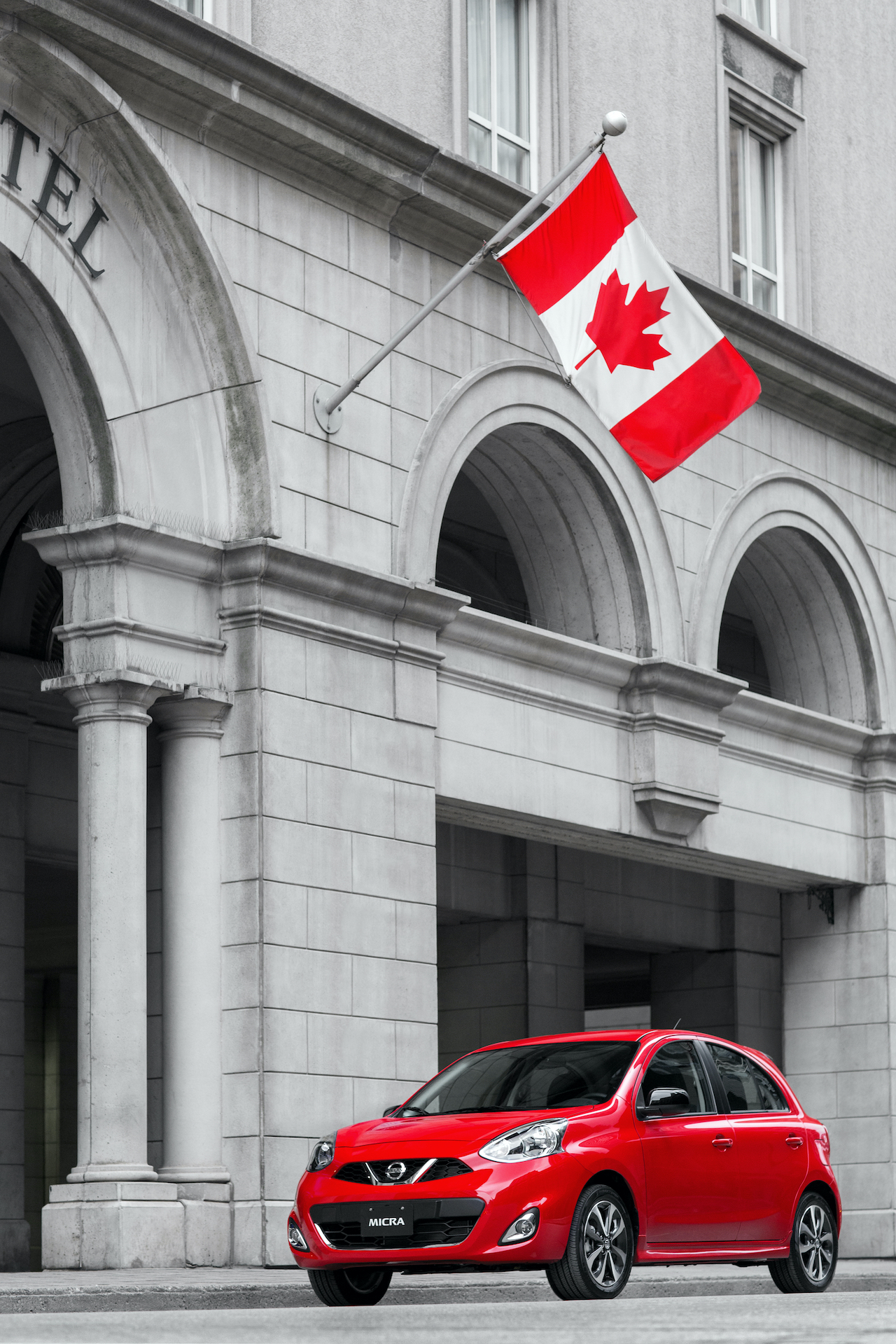 It was endearing because it was just so…easy. It was easy on the wallet, easy to climb into and once started, easy to get to know as there were no fancy switches, knobs, or dials to worry about. Twist the key, hit the clutch, turn the fan up if it was cold, and you’re on your way. Then once on your way, it was easy to see out of, easy to thread through traffic and easy to park. It was the perfect car because it fulfilled out most basic needs when it came to the car: a quick, cheap, inoffensive way to get from A to B.

For me, that was just the start, because more than A to B grinds, I love driving. I love driving, and I just loved thrashing this thing, giving it the beans to the best of its – admittedly limited — abilities and even winding it through a few turns if I had the chance because it was just so darn good at all that. So good, in fact, that it spawned an entire race series filled with versions that were hardly any different from the cars you’d see at your local showroom.

In contrast: I was driving a BMW the other day – the X5M SAV (it’s not an SUV, you see; it is a SAV, or “Sports Activity Vehicle”) – an engineering and powerhouse tour-de-force. Unbelievable power, handling that would make a Corvette think and loaded with so much tech it will make your head spin.

Thing is, I remember lamenting that while I had all this power, I never quite figured out quite how to use it because there are so many different drive settings that you can’t help but think “geez, I must be missing something, here.”

The simple car exists, but they’re getting harder and harder to spot. The Toyota Tacoma is as basic and tractor-like as pickups come, but with its new Atkinson-cycle V6 do I feel just as comfortable caking it in mud as the older model? I just don’t know. The minivan? Well, that’s an easy one. It’s here to move your family about, easily and comfortably and there isn’t much more to it than that. Really? There isn’t? Then why did Chrysler see the need to make a plug-in hybrid version? To be frank, it was very well-engineered, but is that really going to drive more people to buy minivans as opposed to the three-row SUVs?

Before you call me a luddite against technological advancement, how about this: after much hand-wringing, I’ve concluded that the best way to keep it simple in the new car world…is to buy an EV.

Think about it; EVs have fewer moving parts, their repair costs are lower, they have basic transmissions whose gear count tends to stop at 1, they’re quiet and they’re green in operation.

We started this conversation with Nissan, so let’s end it there, too, with the Leaf EV.

I just drove one of these and even in its second-gen form, it’s quite basic inside. The centre stack still makes use of plasticky climate control buttons arranged to form an “X” just as the old car did and it actually looks more refined and less space-aged overall. But that’s OK because the best part? You get in (after maybe first unplugging), you select “D” or “B” and you go, thinking of nothing else than the journey ahead and your stops for the day. It’s as close to the Micra experience as I’ve found in recent years. 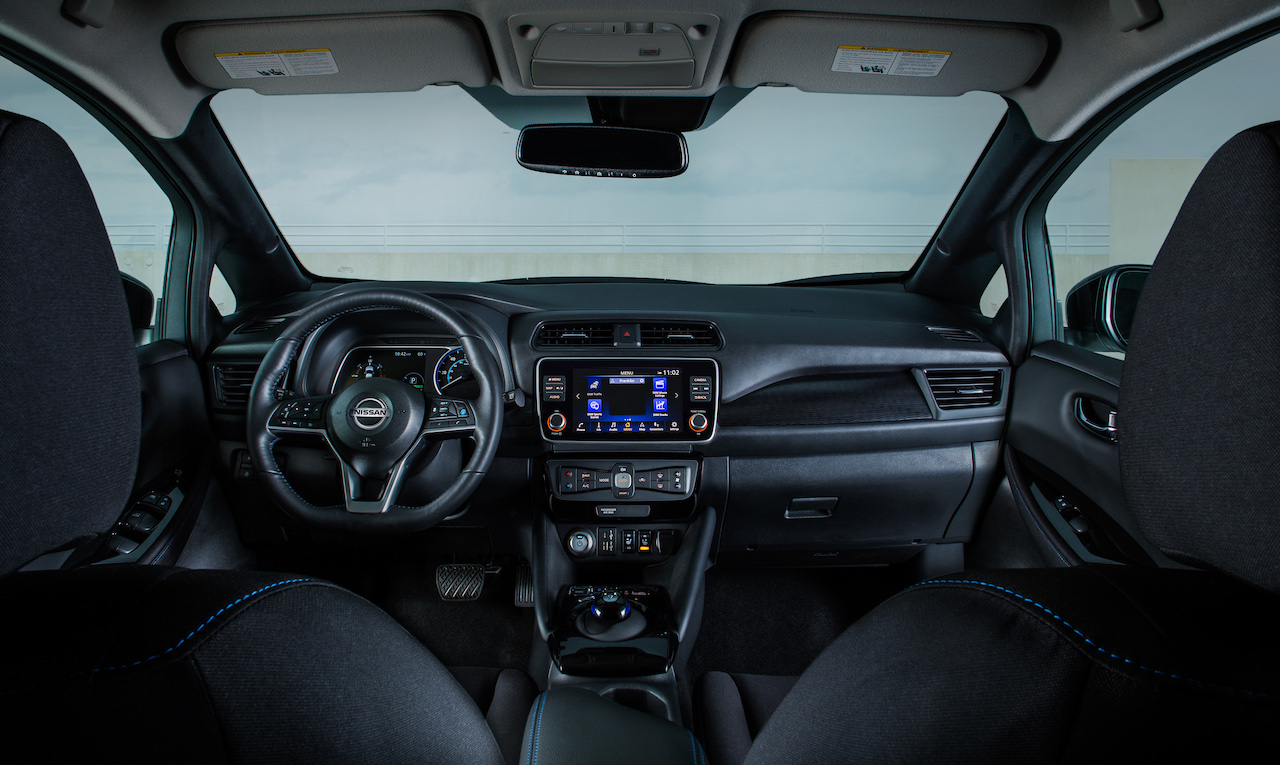 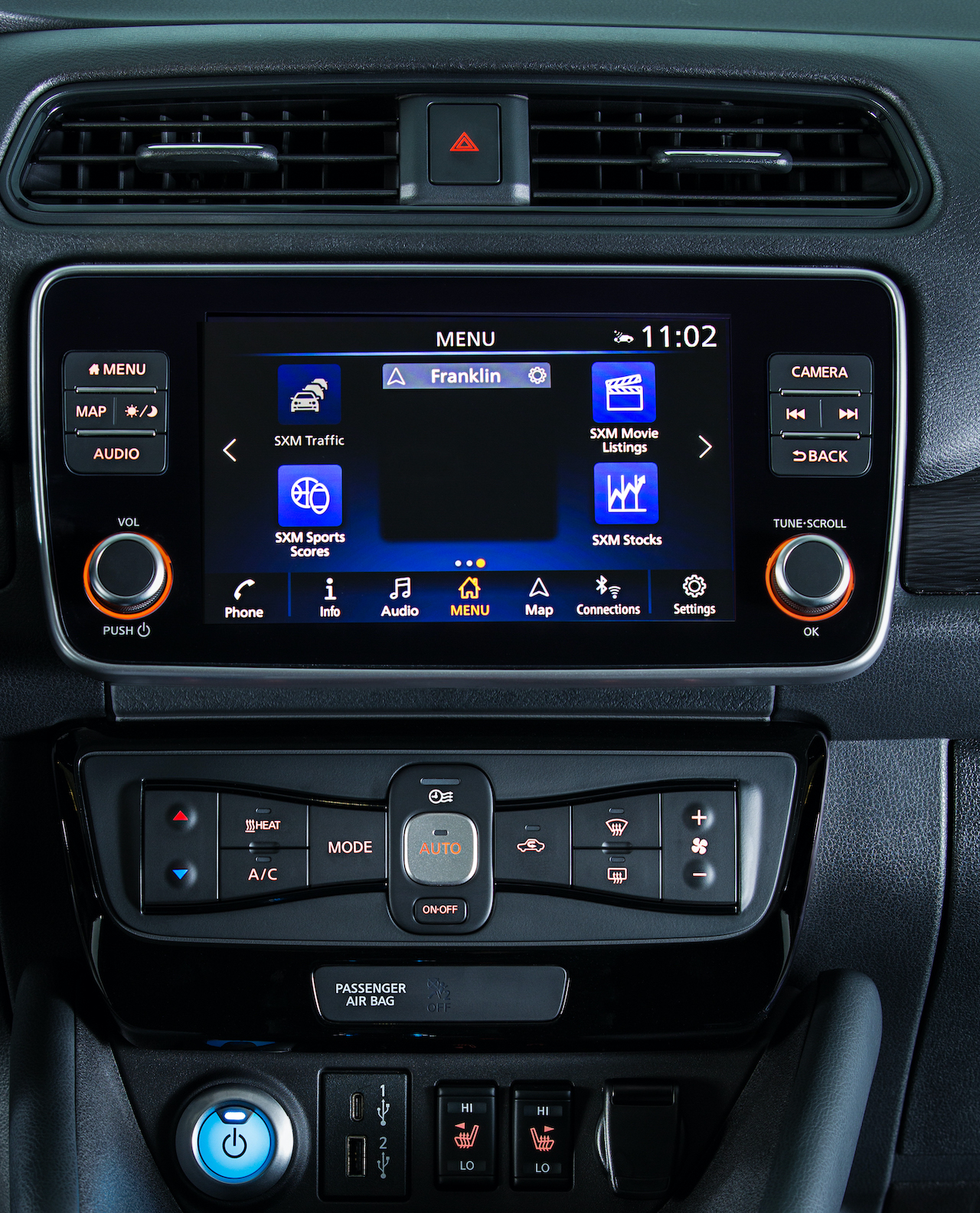 You’ll need to act quick, though; pretty soon, EVs are going to become so prominent that they, too, are going to have to start adding more whizz-bangery to the equation in a quest for differentiation and uniqueness.

Which, of course, is a story best saved for another column.