On-Screen Eleanor GT500 Up for Auction

2000’s Gone in 60 Seconds remake, starring Nicolas Cage, spawned a whole fleet of replicas copying the movie’s hero car: A highly modified 1967 Shelby GT500. But where clones are a dime a dozen, as it were, the real thing is not easy to find. Here’s one, and you won’t even have to dodge Delroy Lindo to boost it.

Eleanor, who may or may not be the actual star of the film depending on who you ask, is a Pepper Grey with black stripe 1967 Ford Mustang Shelby GT500. Fitted with a load of appearance mods to modernize the car to look better on-screen in 2000. The design, the listing says, was by Chip Foose, adding the side window covers, the side-exit exhaust, the hood scoop, shaved bumpers, the big driving lights, and everything else that made this car pop as it made its horribly dated CGI tow truck jump in the climax of the chase.

The movie’s plot, in case you didn’t realize it had one, was to steal 50 cars in one night, letting Cage’s character save his little brother. Each car had a name, and the GT500 was called Eleanor, a nod to the black and yellow Mustang used in the original Gone in 60 Seconds of 1974, a movie that didn’t bother with acting and instead was just mostly car chase. 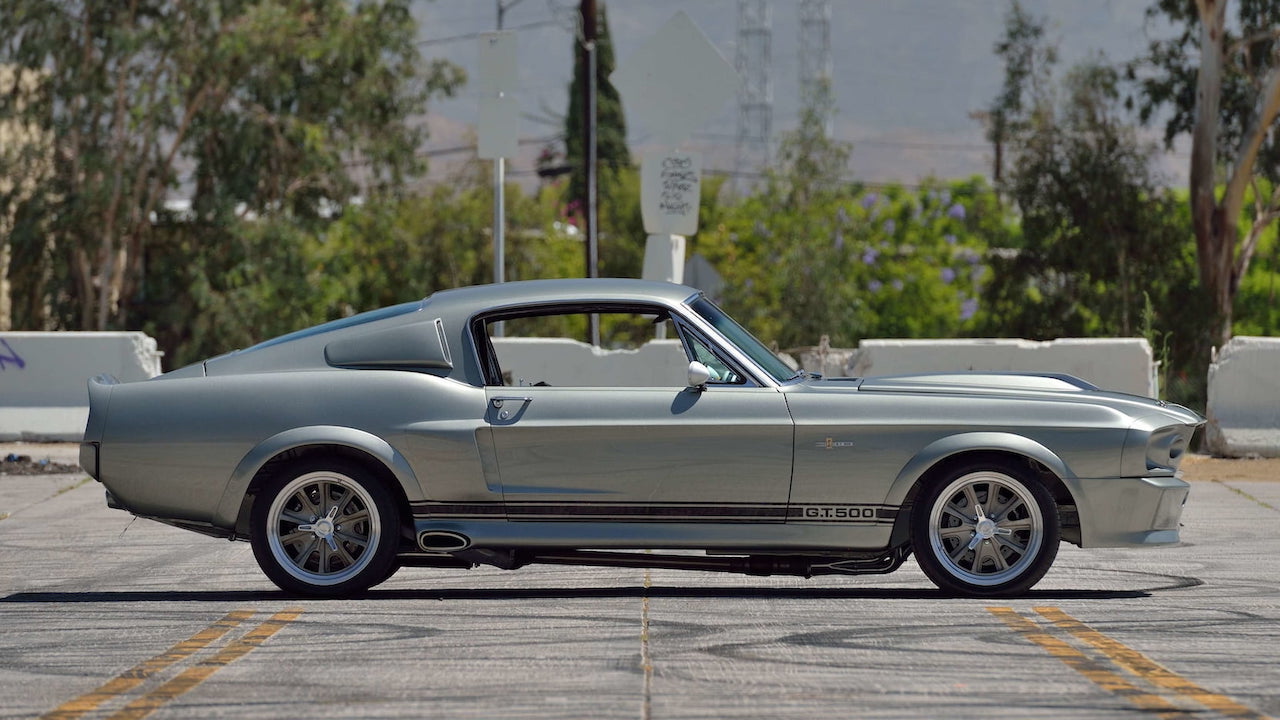 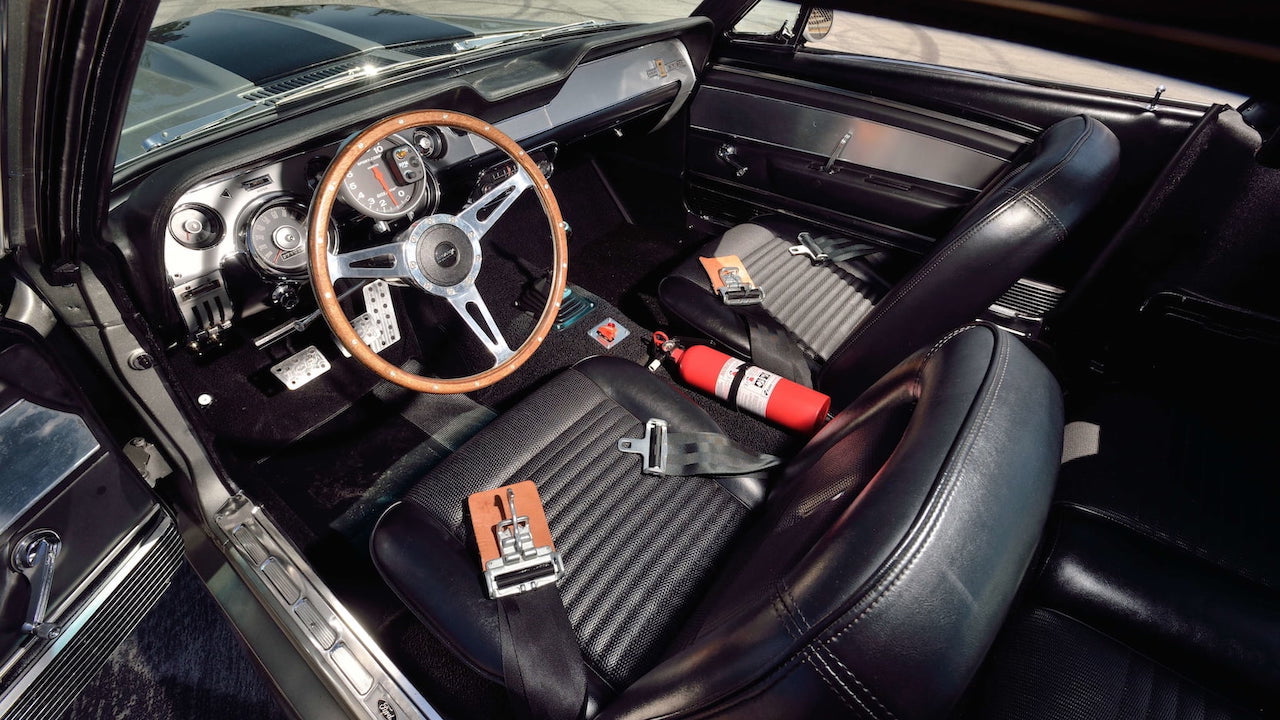 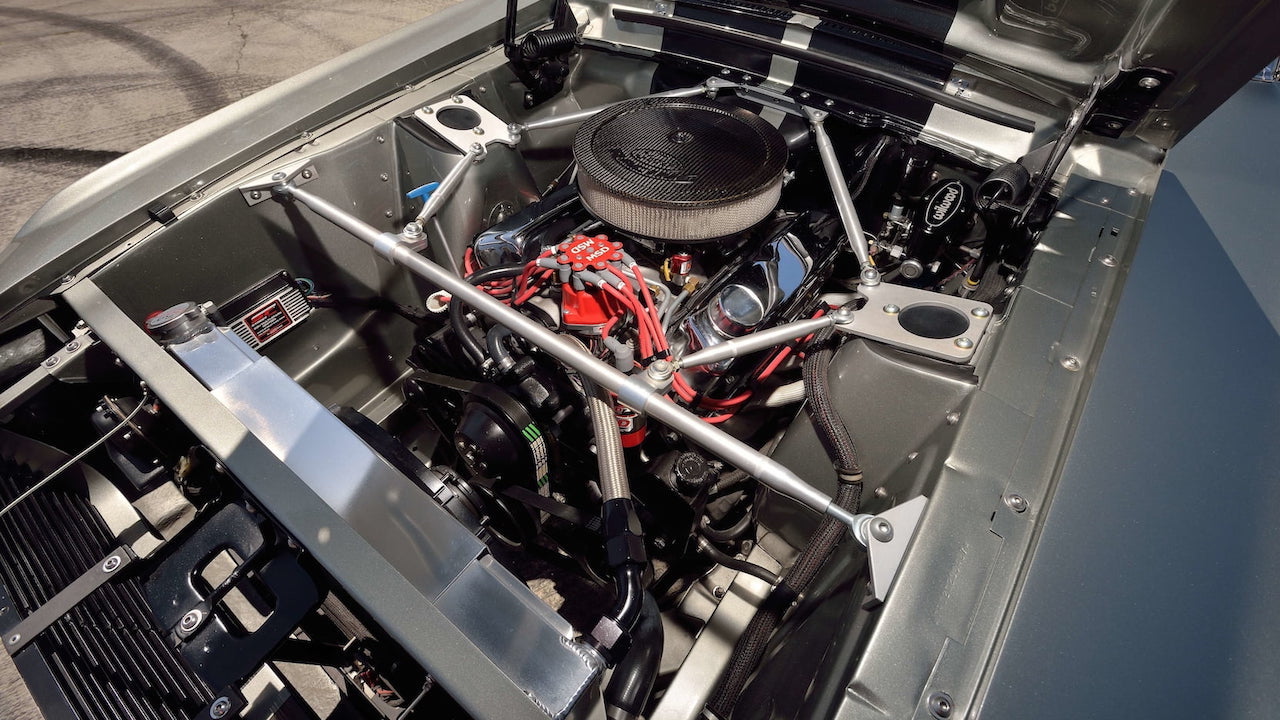 11 cars were built and used for the 2000 film, by Cinema Vehicle Services. The listing pegs this one as “The Dream Car,” and says that it was used for interior and exterior scenes during the movie’s chase. Though it’s not clear if this is the actual one that outran the helicopter in the LA river thanks to the Go Baby Go nitrous button, this is definitely an on-screen car.

The builder did a full restoration on the car, and it’s completed just 90 miles since. Under the hood is a 351 cubic inch (5.7L) Ford V8 with some light modifications, backed by a Tremec five-speed manual. It has power steering and brakes, along with a Total Control Products suspension, so it should drive as good as it looks. There’s a real nitrous system too, which the listing says adds 120-125 hp.

If you’re looking to score your own Eleanor, but want the real thing and not a clone, this one is for sales at Mecum’s Kissimmee auction in January. Don’t let it get away. 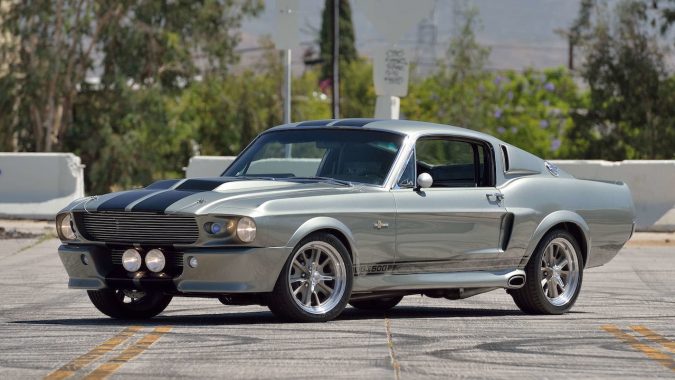 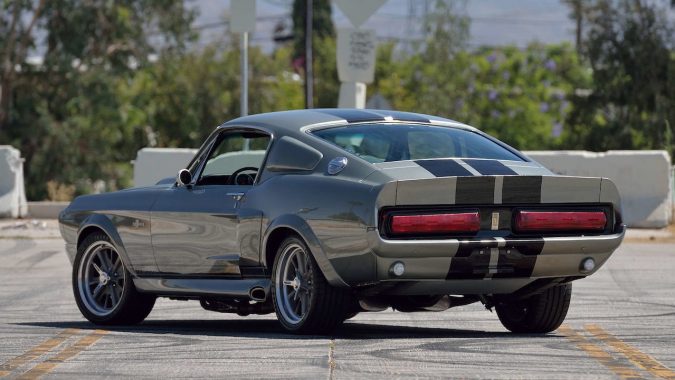 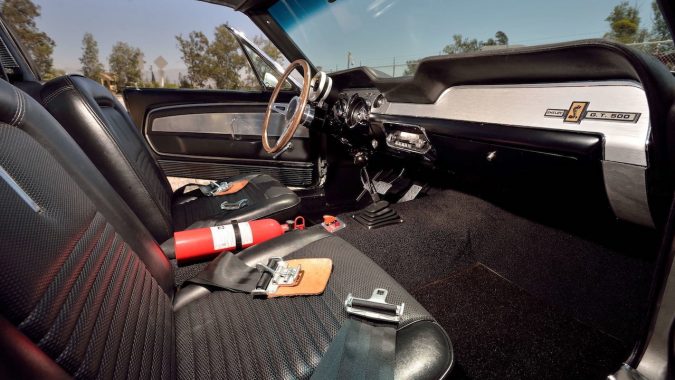 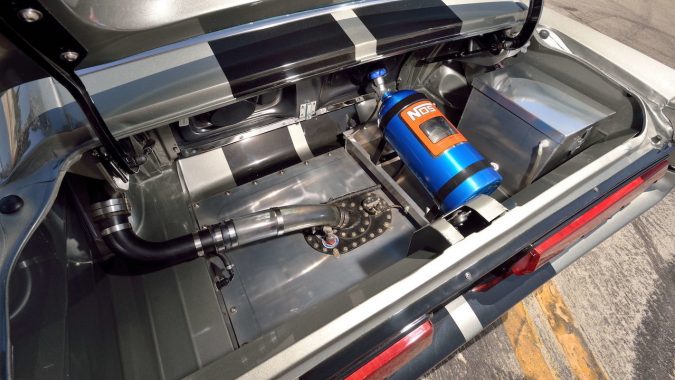 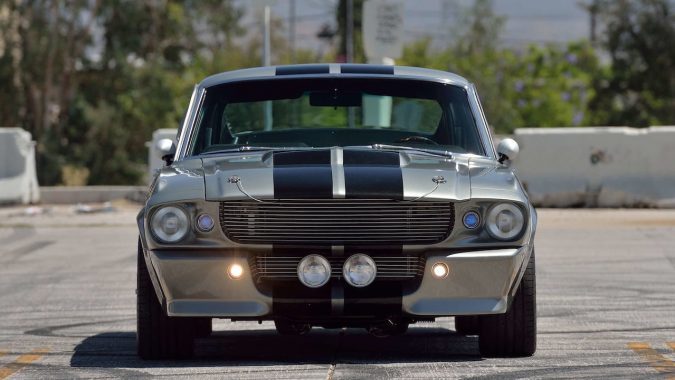 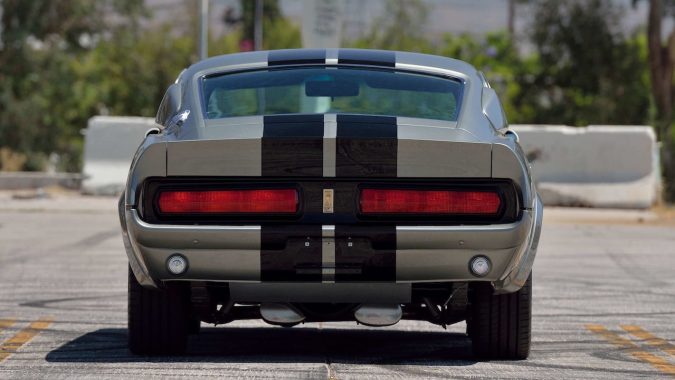 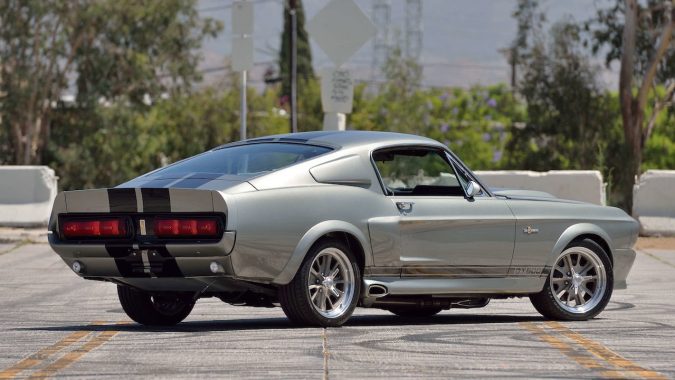