Oldest-Surviving Porsche for Sale, Estimated to Fetch US $20 million

This Type 64 predates the company and was the personal car of founder Ferdinand Porsche.

This is one odd-looking car. But if you look closely at the badge on the nose, you’ll start to understand why it could end up bringing close to $20 million at auction. It’s the oldest surviving Porsche in the world. One that predates the company and was the personal car of the company’s founder.

Ferdinand Porsche, the engineer who created the Beetle in addition to the sports cars that bear his name, wanted to win a race. A 1,500 km run from Berlin to Rome that was to be used to promote the extensive, brand-new, and modern system of the German autobahn. And to promote the Beetle, though at that point it was still called the KdF-Wagen and had yet to make series production.

The race was set for September of 1939. The same month that war was declared. So, to no surprise, the race didn’t happen.

But the car was already built. Called the Type 64, it shared a driveline and suspension with the Type 1 Volkswagen. But it didn’t have much else in common. The body was aluminum. Riveted like an aircraft of the time. The air-cooled flat four was tuned to deliver more performance. A whopping 32 hp. 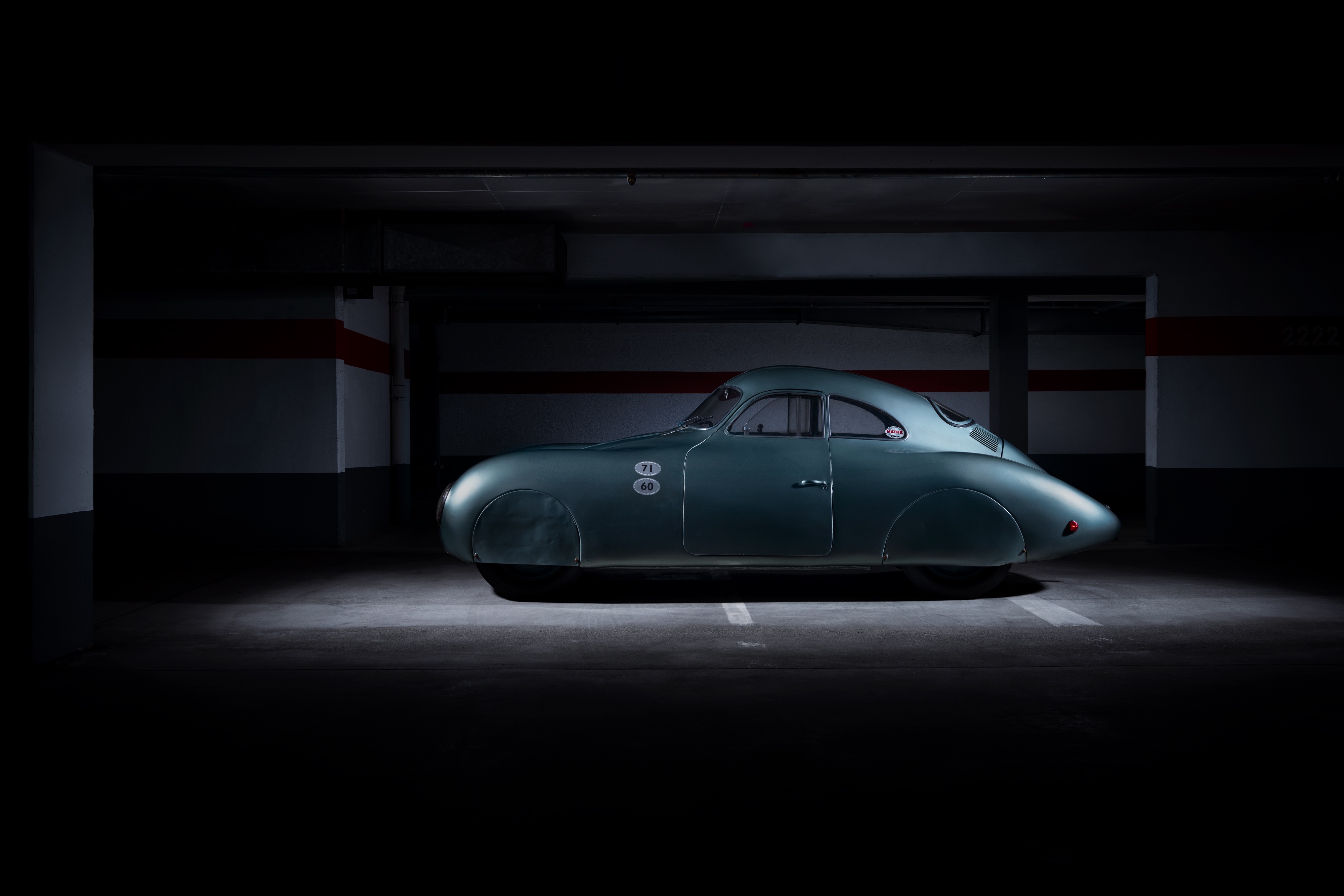 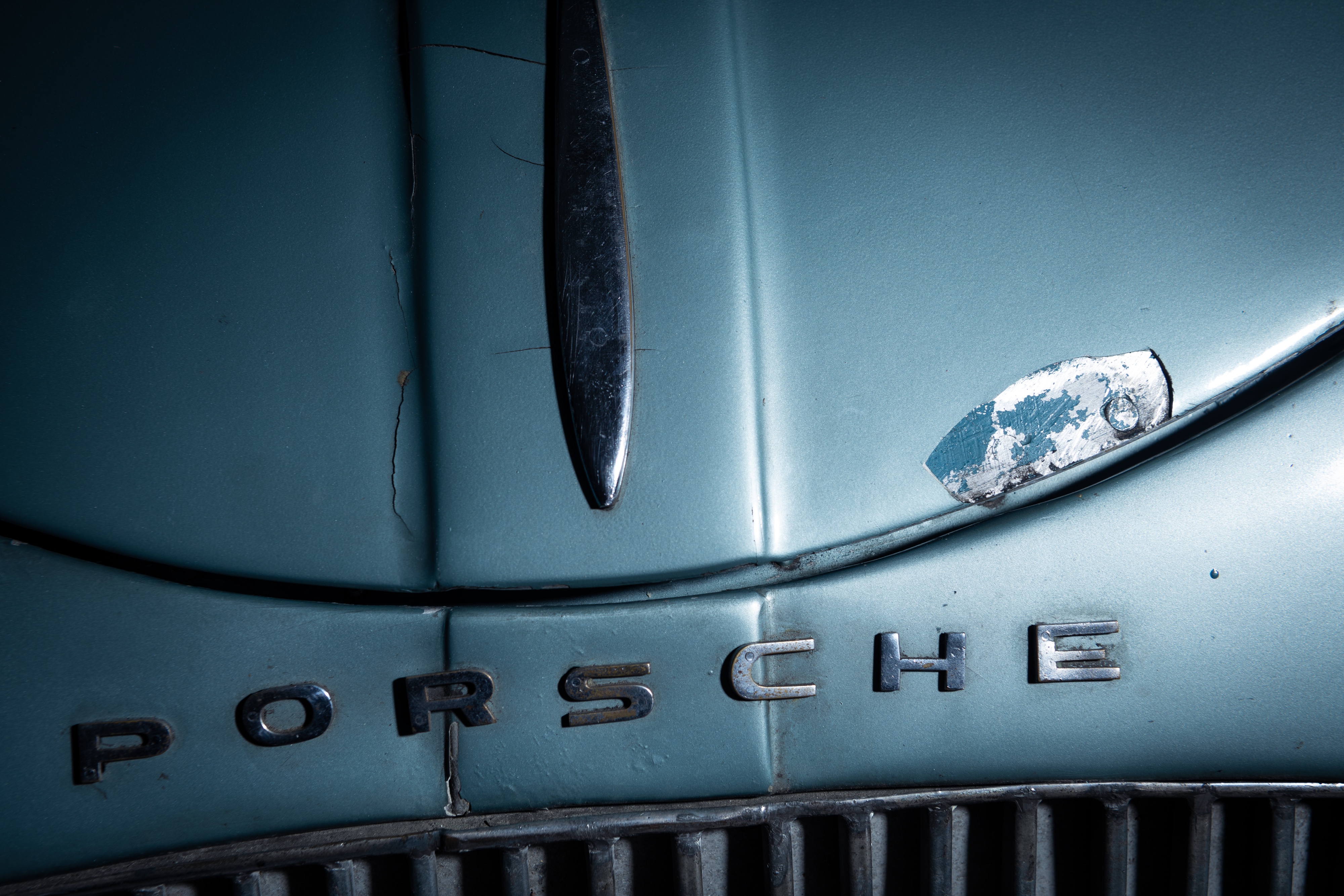 Three cars were started before the war was declared, but only one was completed. And the government took it.

But that didn’t stop Porsche from carrying on with the plan. The second car was finished in December of the same year. This one, the third, was competed using the chassis of the by-then damaged first car in June of 1940.

The third 64 was kept in the family, and driven by both Ferdinand and his son Ferry. It was the only Type 64 to survive the war, and Ferry reportedly applied the Porsche logo to the nose upon starting the new company in Austria in 1946.

The seller says it was restored back in 1947, and then shown alongside the first 356 roadster. It was later purchased by one of the demonstration drivers, Otto Mathé. Mathé raced the car, the first to race a Porsche, in the 1950s and kept it in his collection until his death in 1995.

Since then, the car has made some vintage racing appearances, as well as getting a couple of new owners. It’s up for sale at RM Sotheby’s Monterey auction in August. The car comes with original spare parts and extensive documentation. The oldest Porsche is expected to bring US $20 million, which would also make it the most expensive Porsche. 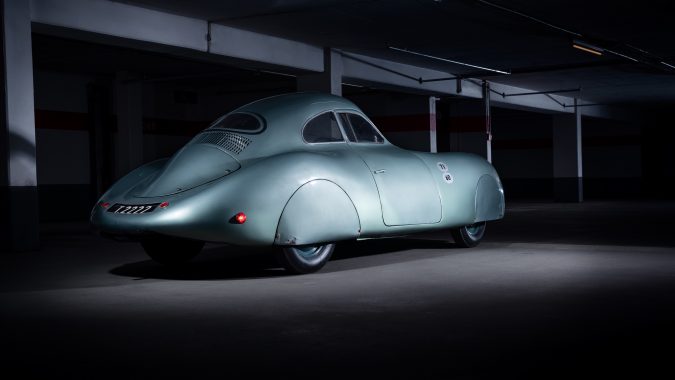 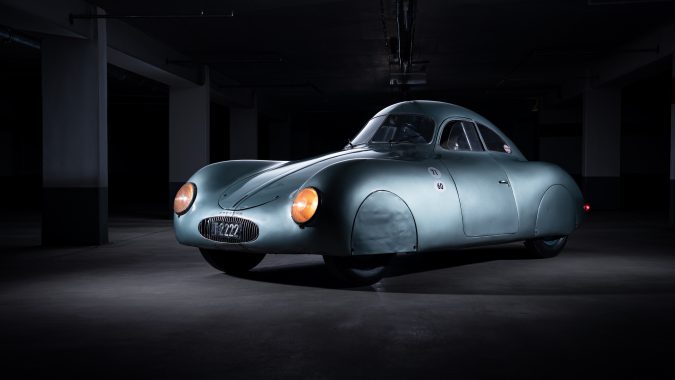 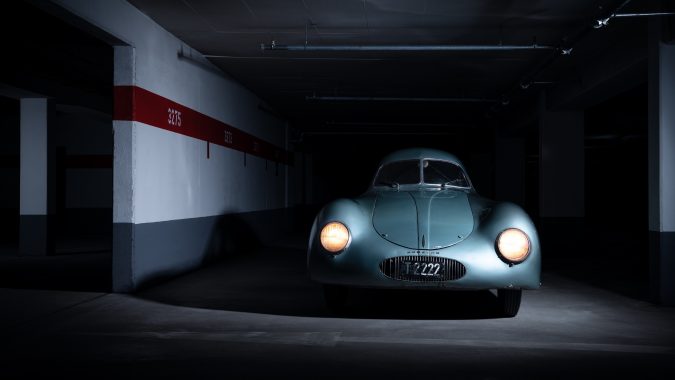 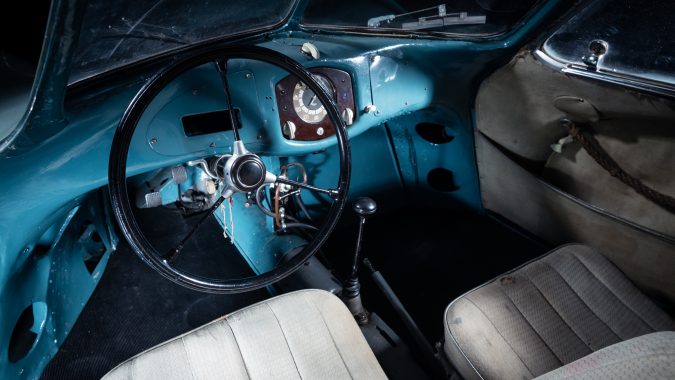 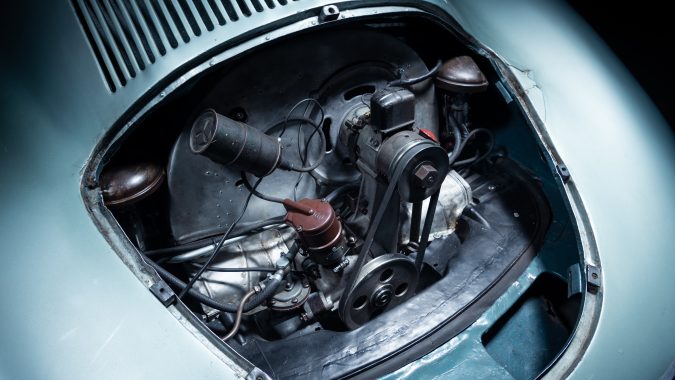 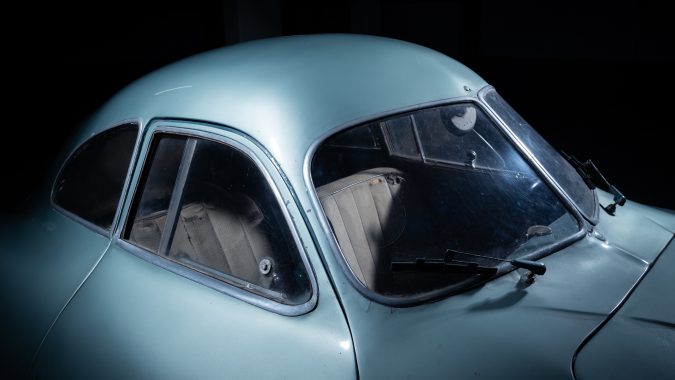 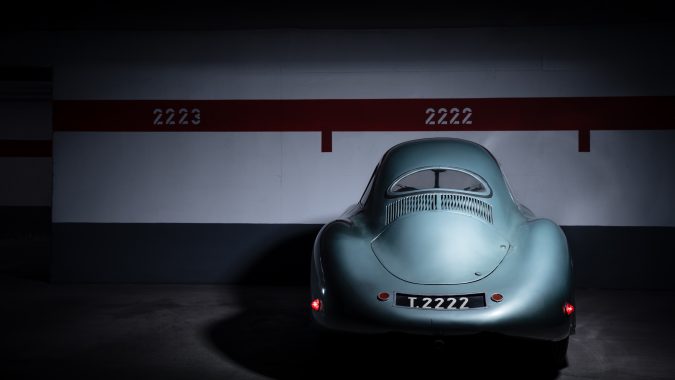 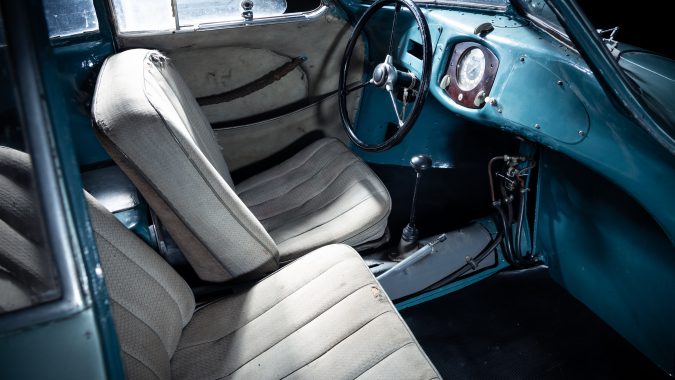 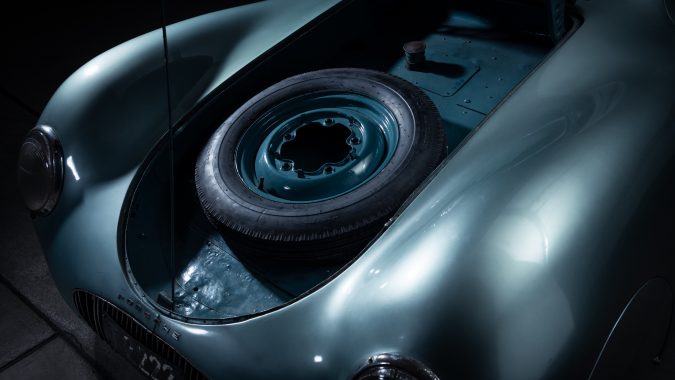