This tasty 1992 model was the first car selected out of the 600 applications sent to Mazda.

Last year, Mazda sent a gift to Miata owners. It wasn’t a book, or cash, or even more horsepower. It was their announcement that the company would be accepting applications for their new factory restoration program. Limited to first-gen cars, the in-house shop said they would tailor the work to individual Miatas and their owners.

Now, the first fruits of their labour have been revealed. This tasty 1992 model was the first car selected out of the 600 applications sent to Mazda. It is a Eunos-badged V-Special, owned by a Mr. Nishimoto Yoshitsugu who bought it new all those years ago.

According to the Mazda blog (Google Translate is helpful), the recently retired tomato farmer learned about the company’s new restoration service in the newspaper and decided to apply. Having a bit more time on his hands after retirement, he was already planning to work on his 1992 Roadster but was delighted when his car was selected for the program.

Your author vividly remembers seeing a British Racing Green Miata at his local dealer when he was a lad, but it was certainly not a V-Special. Cars with that package, such as the one shown here, enjoyed a limited slip diff, front strut bar, and snazzy interior trappings.

Remarking on his newly-restored car, Nishimoto praised it as a car that is reasonably priced but also enjoyable to drive, something he plans to do for another 25 years. He went on to recount the fun road trips he and his wife have taken in the car he bought right off the showroom floor in 1992. Sounds like our type of guy. 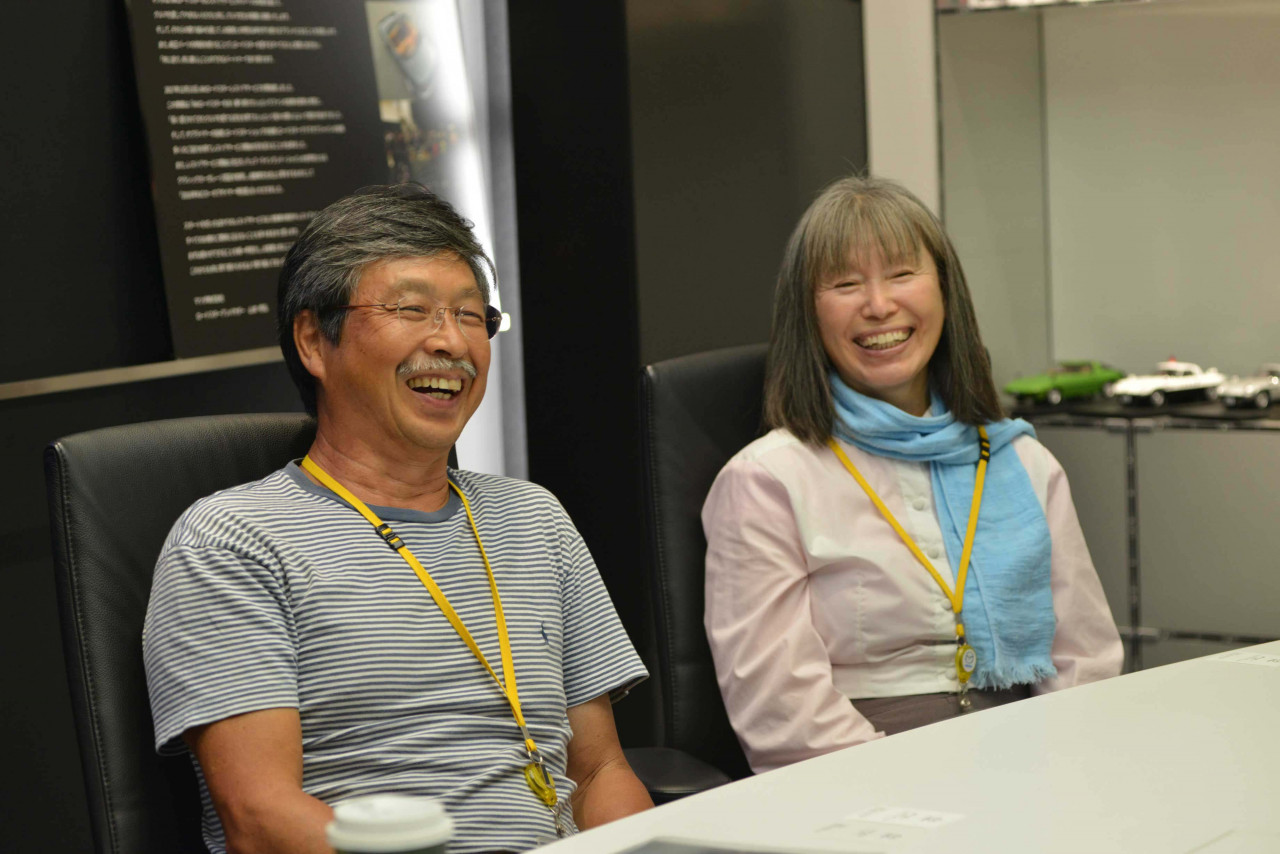 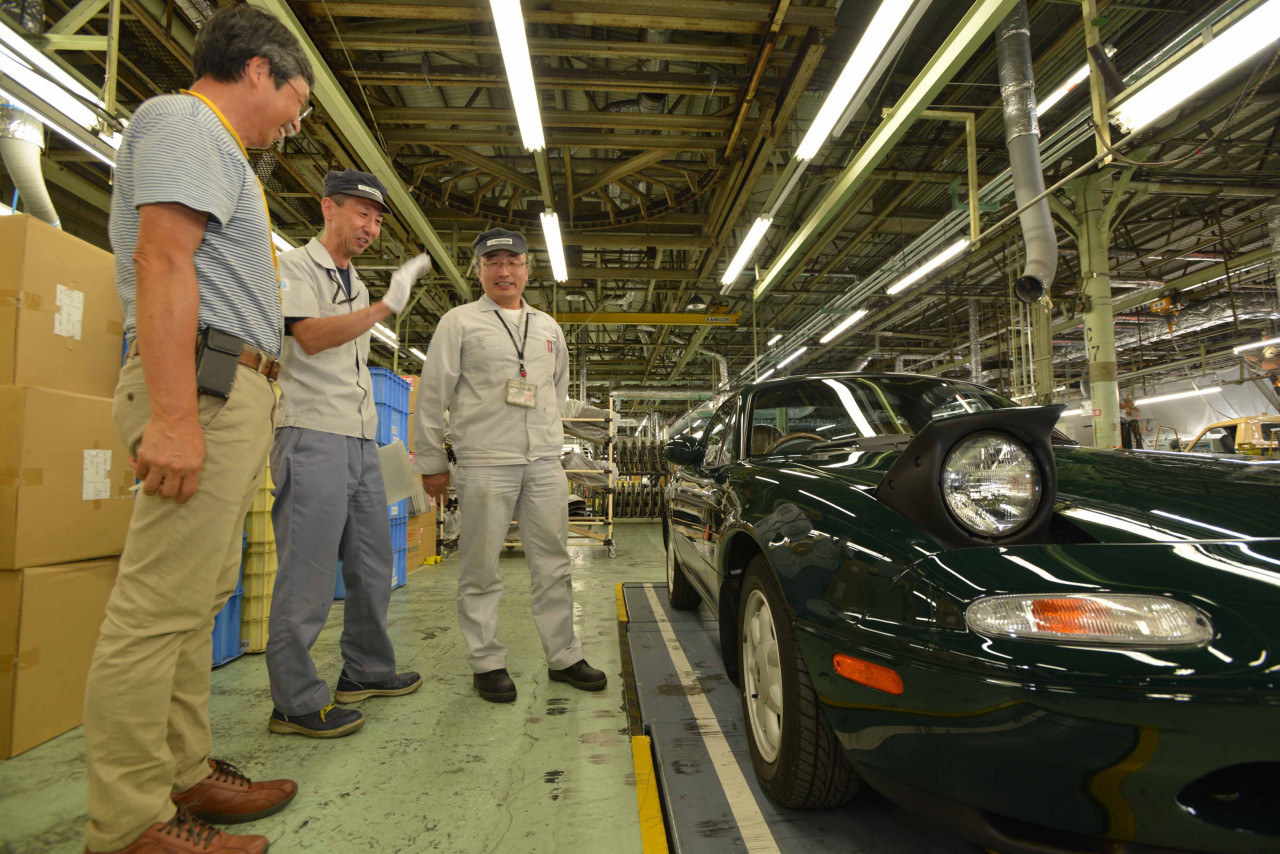 “People who like Roadster, please do it by all means, you may feel that it is relatively high compared to the new car price, but if you can keep on dozens of years from now on, you have to do it. I think that it is worth it. ”

Officially called the Roadster Restore Service, the process is a total of seven steps from application to delivery. Mazda estimates it usually takes about two months. Customers who have a car going through the service are welcome to observe the process by making an appointment to visit the factory. Customers have the option of taking delivery at either Mazda HQ in Hiroshima or at the R&D Centre in Yokohama.

The finished result looks like a great start to the program, giving us hope for an expansion. Currently, the company is sticking to fist-gen machines in Japan. In addition to the restoration service, Mazda is also developing a “parts re-supply” for those who are tackling the job on their own.

Would you send your little Mazda convertible back to its maker for a full resto job? Sound off in the comments below. 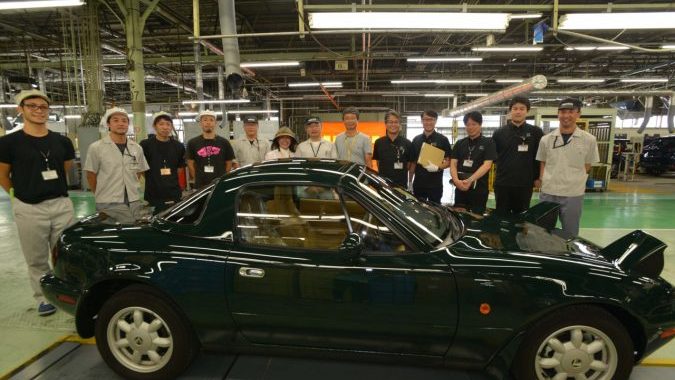 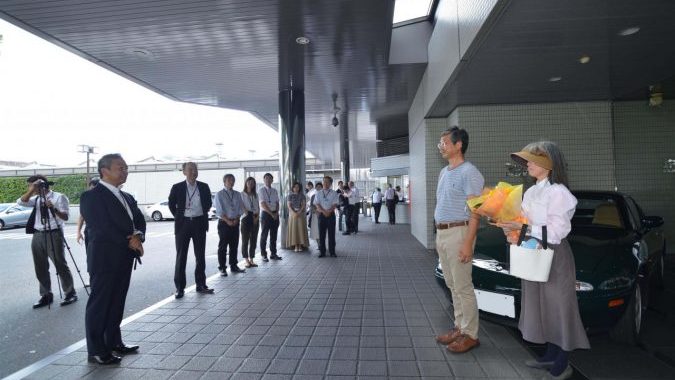