Most gearheads salivate at the prospect of a good engine swap. After all, who amongst us hasn’t looked at the vehicle in their driveway and considered various and sundry what-if scenarios? But – and this might be tough to imagine for some of us – not everyone is a gearhead.

The Pictou campus of Nova Scotia’s Community College is home to several gob-smackingly cool innovations, including one of Canada’s only business incubators seeing success with indie video game developers and companies developing ground-breaking applications for the military.

And, oh yeah: the whole campus – gearheads and non-gearheads alike – is involved in the build-up of a vintage Volkswagen Beetle into a modern EV. In a delightful bit of theatre, they’re calling it the Voltswagen.

Glen Coleman, an affable electronics whiz who scholars young minds in the college’s Electronics Engineering Tech program, took us on tour of a campus that’s using this Bug as a teaching tool for just about every educational discipline in the building.

“It’s not just the Electronics and Automotive classes that will benefit,” said Coleman, a man who had a knack for warmly greeting every single soul as we wandered the campus hallways. Indeed, he showed us how welding and machining programmes will use the car as a teaching tool, with students in the latter deploying complex CNC machines to fabricate custom adapters and plates as needed. The contributions from welding students need no explanation. 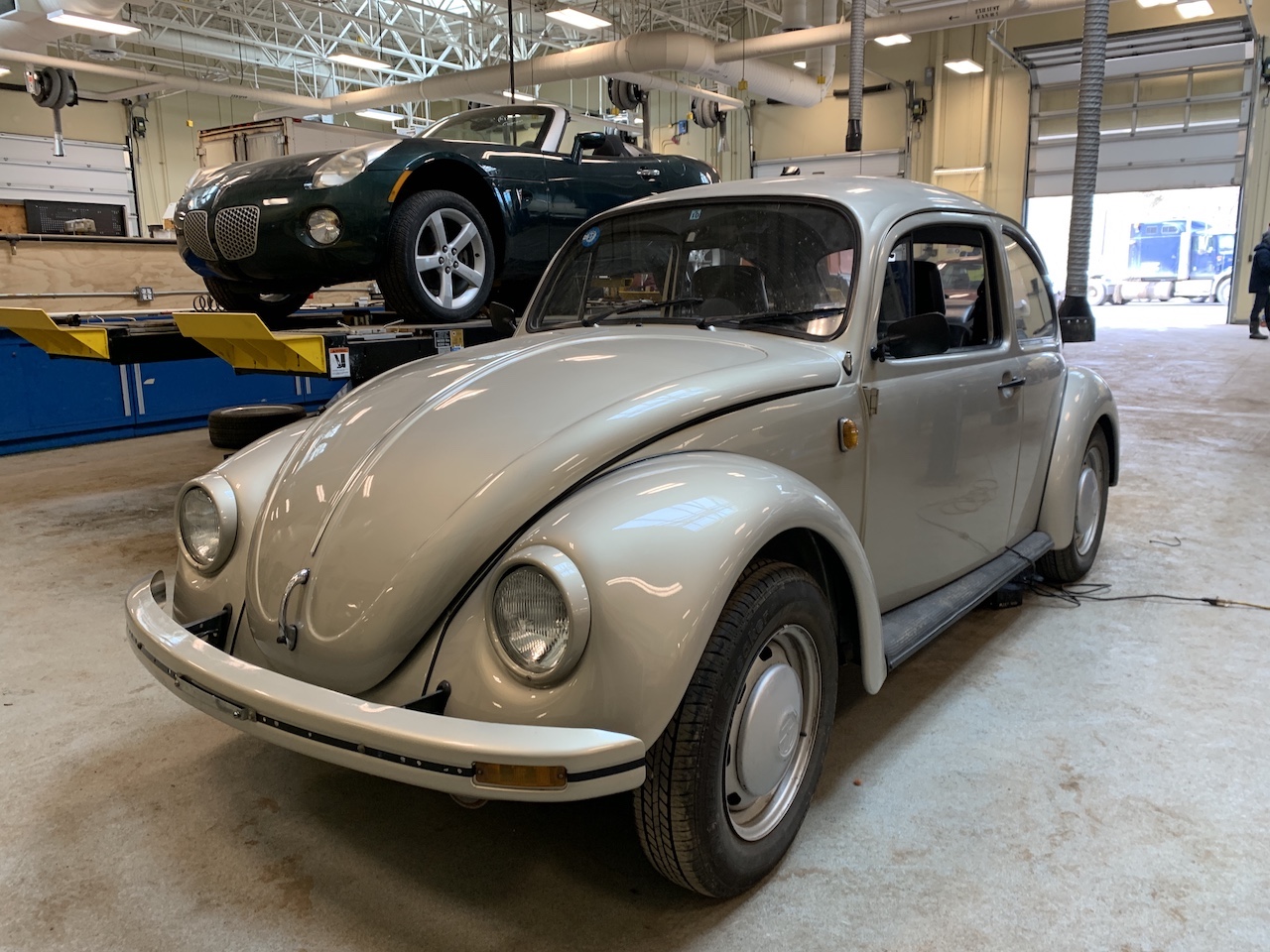 The VW itself is in remarkable shape, one of the prerequisites Coleman had in mind when he went searching for a suitable muse. “Something that was more rust than metal would have been less than ideal,” he explained. “Starting with a solid car was important because we want students to have a good base with which to work.”

Umpteen investigations by Coleman and team finally netted the 1997 Mexican-market car you see on these digital pages. VW anoraks will surely note the odd pairing of a flat windshield with Super Bug taillights but the car is, by all accounts, original and complete. After being shipped from Mexico to Japan, it spent time in Tokyo before being acquired by an Ottawa-based Volkswagen guru who sold it to our band of educators. Coleman was upfront with the seller about their intentions, lest anyone get their knickers in a knot about the decidedly non-traditional powertrain build.

Given its far-flung ownership history and mere 40,000km on the odometer, it’s safe to say this Beetle has travelled nearly half as far again in shipping containers as it has under its own propulsion.

That propulsion will change from gasoline to electric as the project progresses. Put visions of Frankenstein-style EV conversions out of yer mind, by the way. Our educators and students will be crafting their car with the help of a kit from EV West, a company well-versed in creating all-electric Bugs that retain a stock appearance. The stock 1600-series engine will be removed in favour of an electric motor that weighs just over 100 lbs, cranking out something in the neighbourhood of 80 horsepower and 120lb.-ft of torque. A characteristic of EVs is 100% of their torque being available at 0 rpm, meaning the Voltswagen will move with an alacrity not before seen by any of its previous owners. 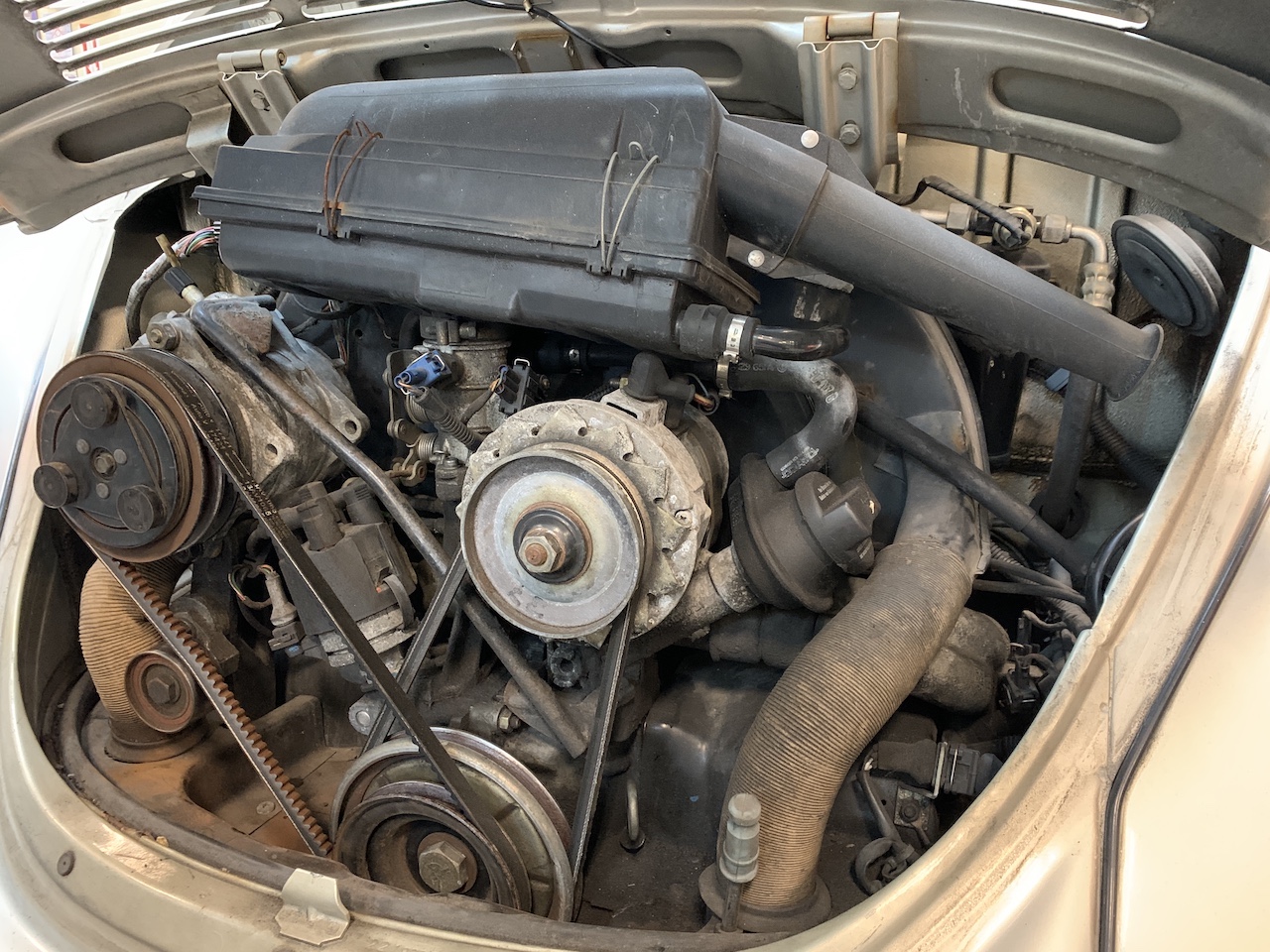 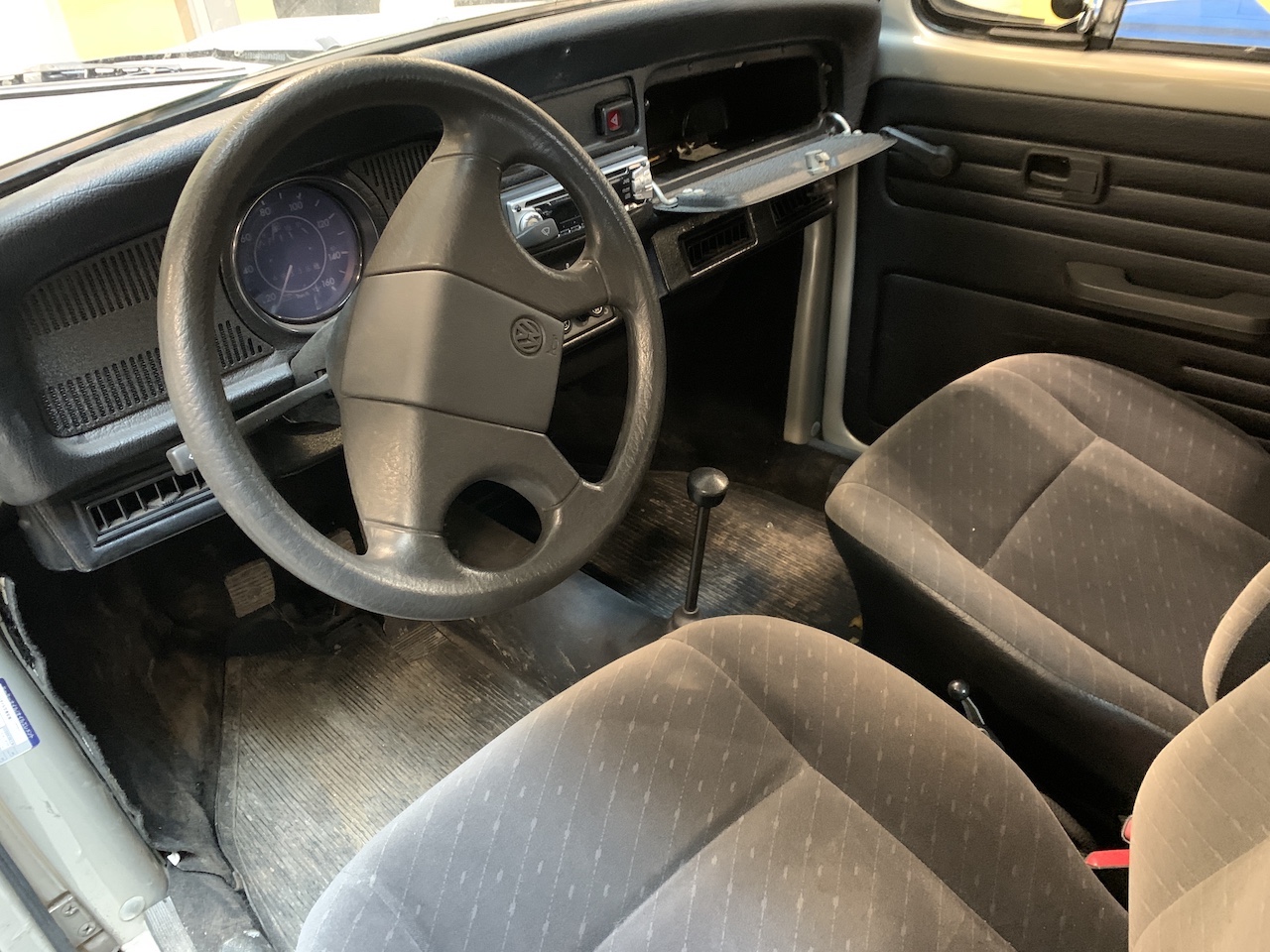 The battery type is hauled straight from a Tesla. These are used Tesla battery modules from a 85kWh Model S and claimed to currently be the best battery on the market for energy density, with a single module rated at 23kWh, allowing many classic conversions to get well over 200 kilometres per charge. Speaking of, the Voltswagen will employ a standard J1772 charging port, permitting it to hoover electrons from just about any electric car charging station in the country – including the pair of chargers right there on campus.

Don’t think the school is simply depositing that gasoline VW powertrain in the nearest dumpster. Remember the edict to involve as many of the school’s departments as possible? It will be the Business students’ responsibility to advertise and sell the powertrain, with funds going back into the project. These same kids will be tasked with curating advertising sponsors whose names will appear on a vehicle wrap.

Absent of any perfidious intentions or self-aggrandizing goals, Coleman has even found ways to include disciplines as diverse as Nursing and Woodworking into the project. Proposal writing is part of the healthcare curriculum, he explained, so students in that class worked together to write funding applications to various levels of government. The woodworkers will help by designing and creating custom inlays for the car’s dashboard and, eventually, the body of a lightweight trailer to be hauled by the car. 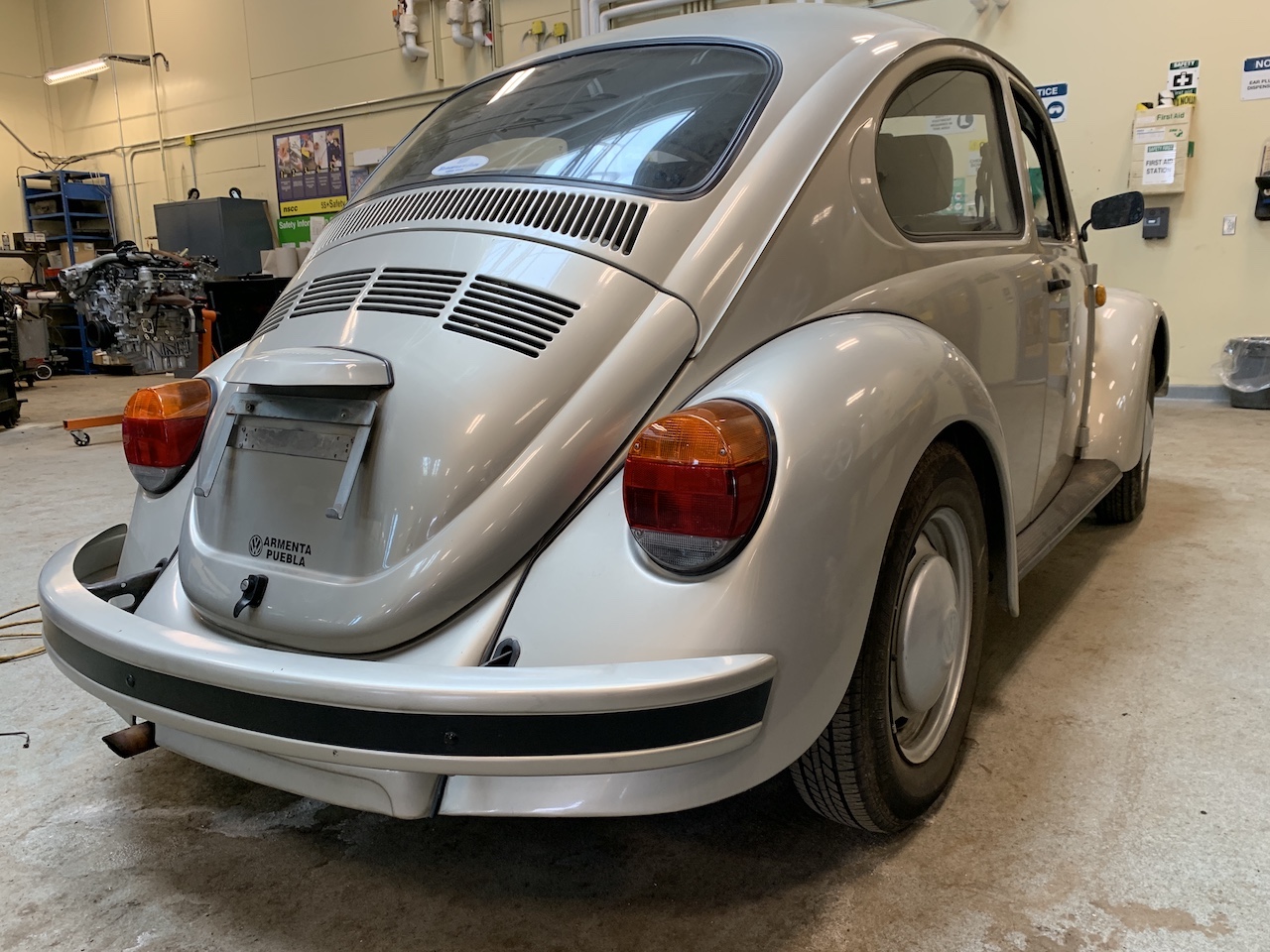 Sure, these folks aren’t the first people to stuff a vintage Bug with electric bits. In fact, the crew from whom they’re sourcing the drive components have completed many of these conversions. However, the inclusion of so many educational disciplines is unique, permitting bright young minds from programs that wouldn’t normally get the chance to associate with a car-based project – nursing and business to name a few of the most notable outliers – to get involved and hone their skills.

“People have done electric car conversions before,” said Coleman, “but this is a teaching tool that is bringing together the whole school.” As we wrapped up the tour, he handed us a pair of custom keychains bearing a likeness of the Voltswagen and the college logo. They were designed and produced by students in the machine shop.

Viewed through that lens, the Pictou campus is filled with gearheads. The kids are alright.

[Afterword: this tour and interview occurred prior to the COVID-19 outbreak and physical distancing measures suggested by healthcare professionals. A formal announcement of the project was also intended but has been put on the back burner for obvious reasons. A follow up story on wheels.ca is planned when government suits visit campus for a photo op.] 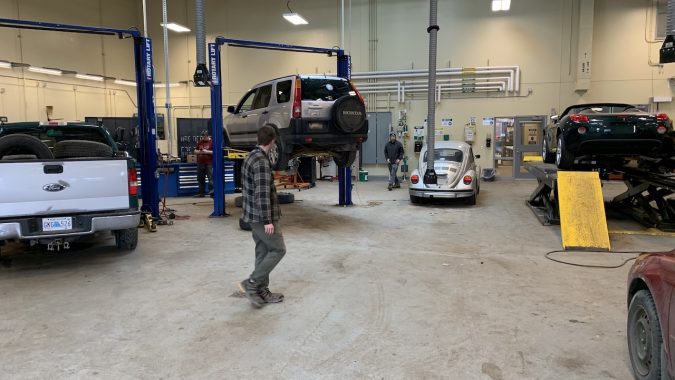 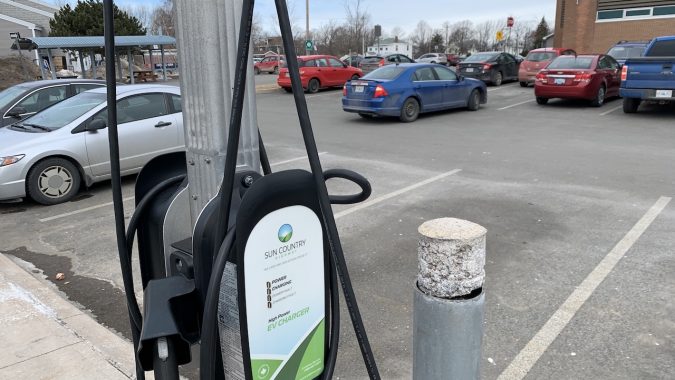 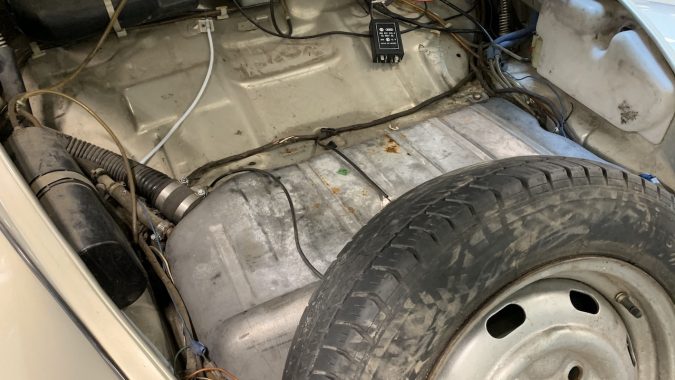 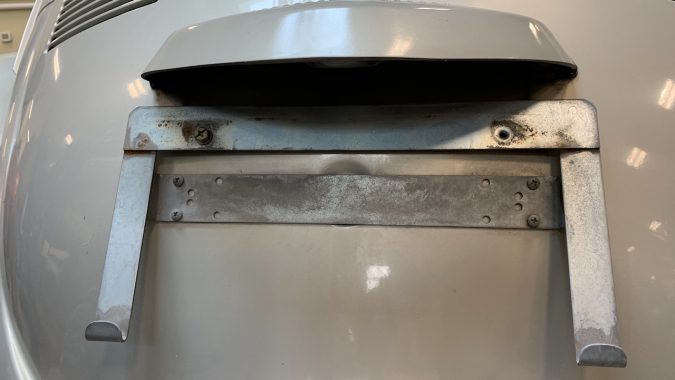 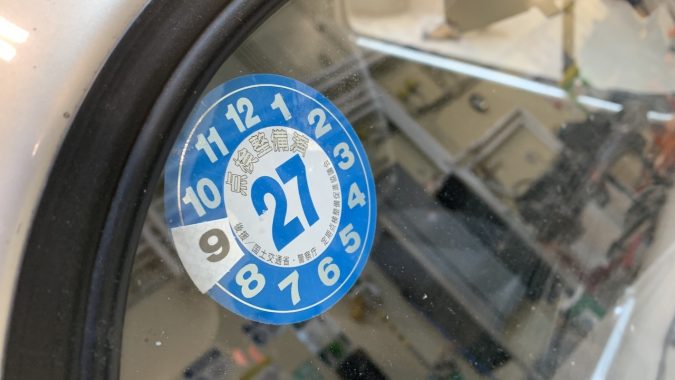 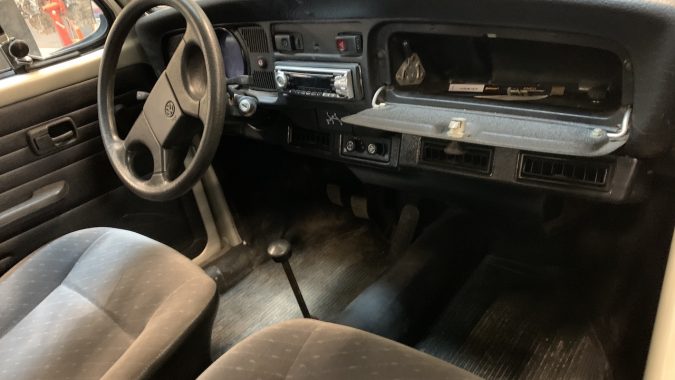 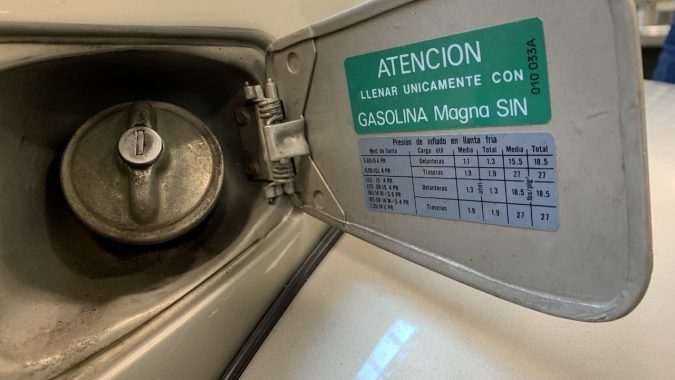 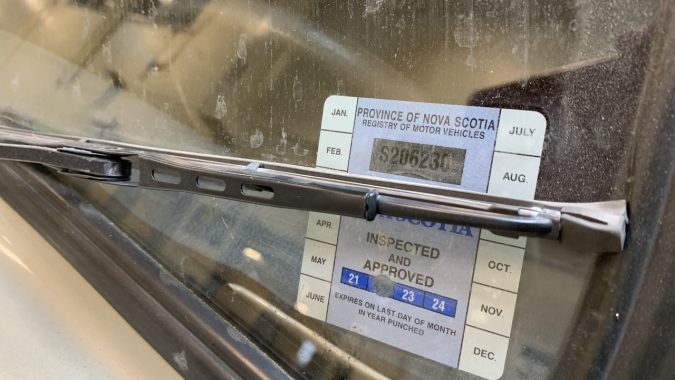 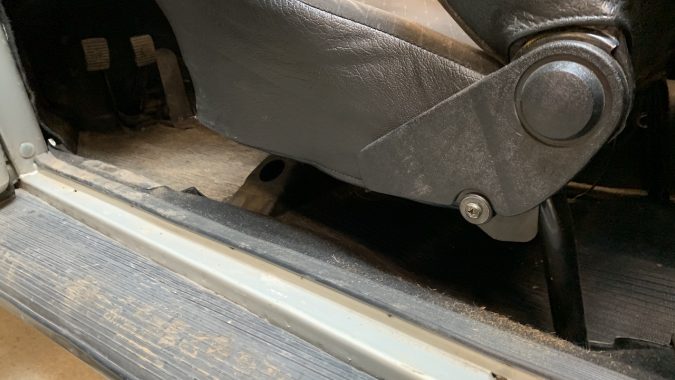 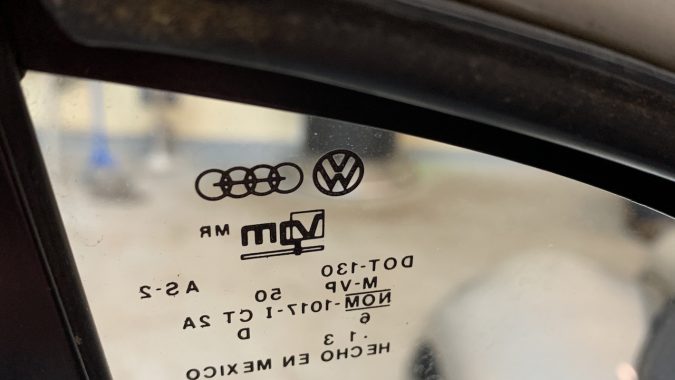 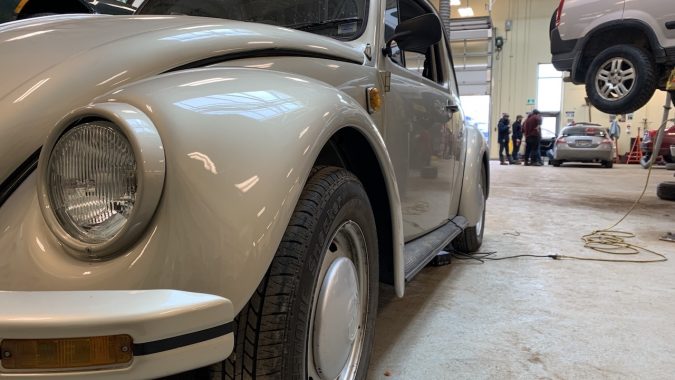 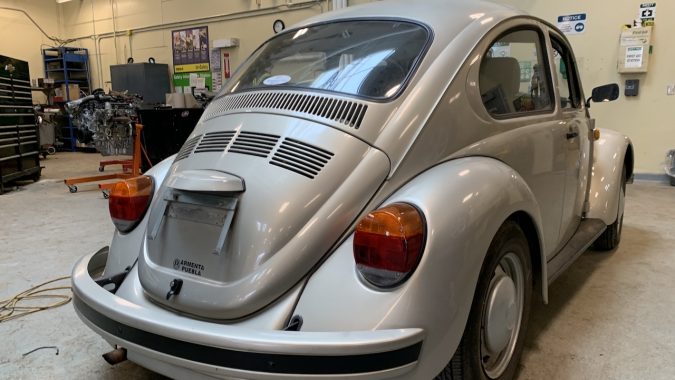