Nissan will become the first Japanese automotive brand to compete in the all-electric FIA Formula E racing championship starting in 2018.

The move to participate in the growing Formula E series gives Nissan a highly visible global platform from which to spread the message of Nissan Intelligent Mobility – the company’s three-pillar strategy to redefine how its vehicles are driven, powered and integrated into society.

Nissan cemented its position as the leading mass-market zero-emission brand with last month’s unveiling of the new Nissan Leaf.

The second generation of the five-door all-electric vehicle is packed with ingenious technology that embraces the early steps of advanced driver assistance.

The new LEAF replaces the first-generation model, which pioneered accessible zero-emission mobility with its launch in 2010. Nissan has sold more than 280,000 LEAFs globally, making it the world’s best-selling electric vehicle. LEAF customers have driven more than 3.5 billion zero-emission kms combined.

Nissan will compete from season five, which is expected to begin in late 2018, when the all-electric championship will introduce new chassis and battery specifications.

The company will work with its partner Renault to leverage expertise and development already available, in keeping with the Renault-Nissan-Mitsubishi automotive partnership’s focus on collaboration and maximizing synergies to boost competitiveness.

Season four of Formula E begins this December and runs until July.

Further information about Nissan’s participation will be available closer to season five. 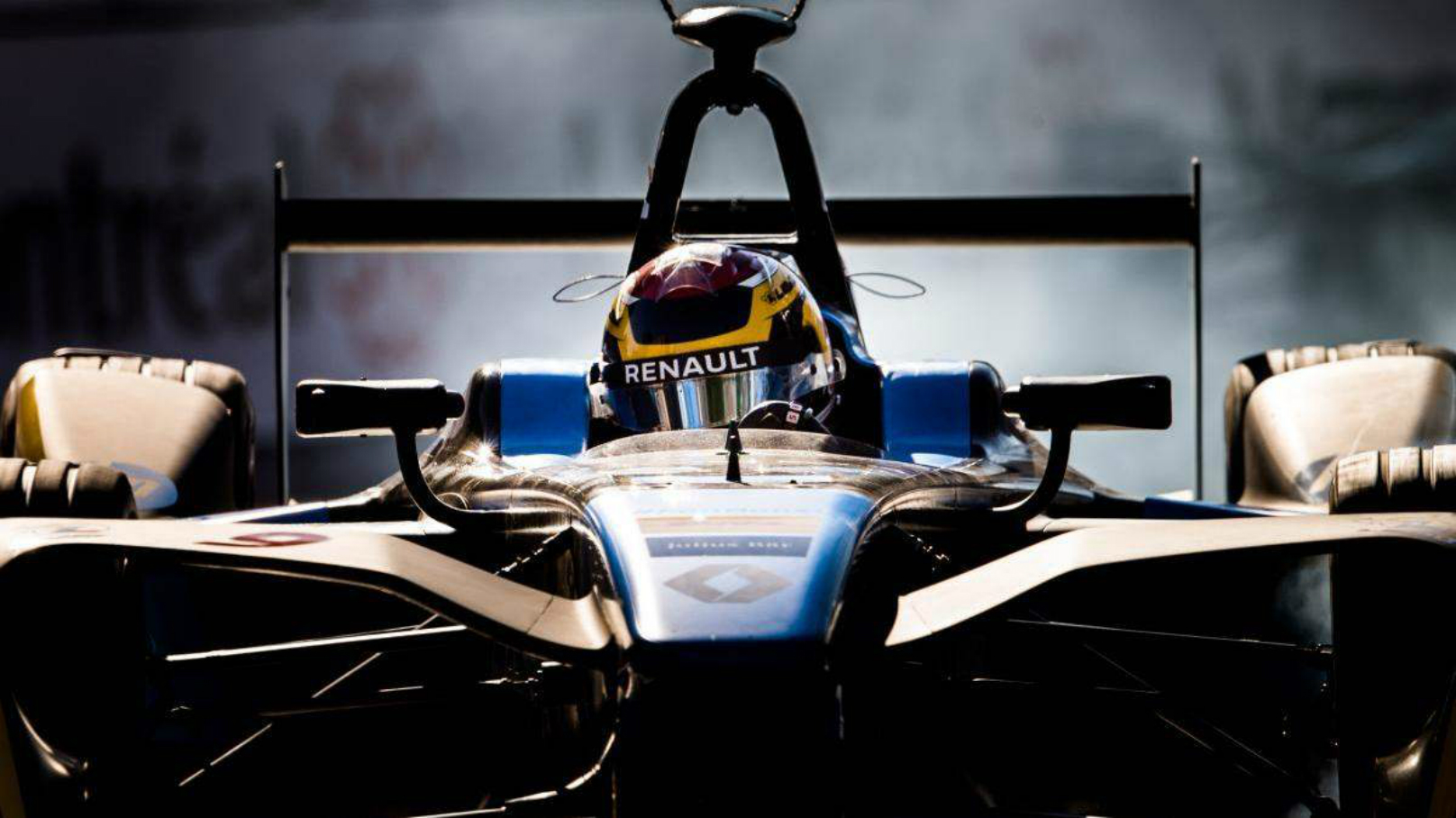