At the North American International Auto Show, the Nissan Xmotion won the EyesOn Innovative Use of Colour, Graphics or Materials award.

The Nissan Xmotion concept car won the EyesOn “Innovative Use of Colour, Graphics or Materials” award at the 2018 North American International Auto Show.

The Xmotion concept, a preview of the next generation of Nissan compact SUVs, made its world debut yesterday during a media event at the auto show.

It is the second consecutive time Nissan has won this award, following last year’s Vmotion 2.0 concept, which also was named as “Best Concept Vehicle.”

The use of colour was carefully considered in an effort to bring together tradition and modernity.

Two colours were selected for use on the exterior.

A special shade of silver was created to resemble pewter, a very solid yet malleable metal traditionally used in Japan for fine, detailed handicraft work.

The colour showcases the various body shapes and contours, as well as resonating very well with the colors and materials used inside the Xmotion concept. 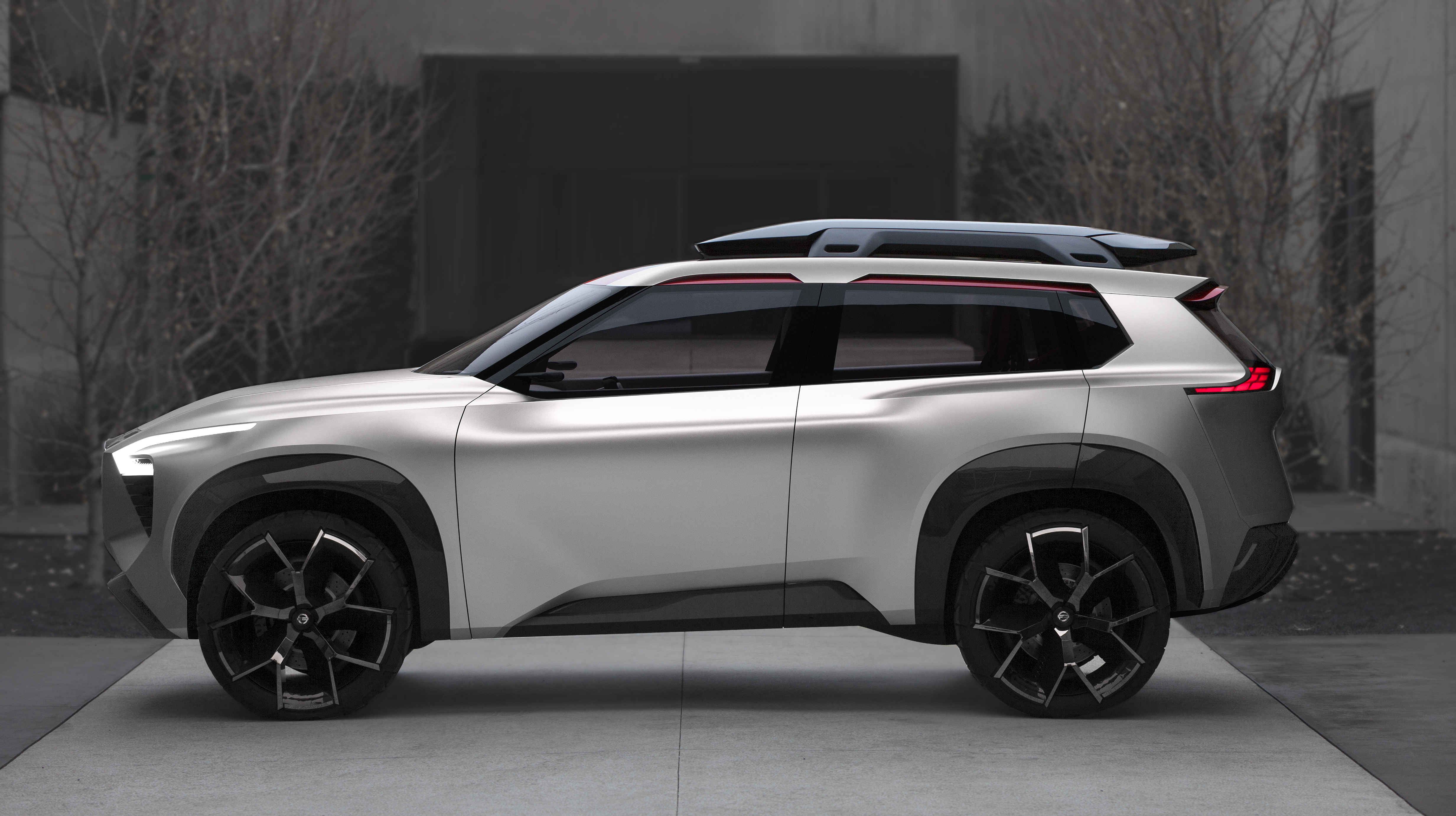